What We Loved This Week: How 3,000 Condoms Become Art

This week’s top stories: An art installation made of 3,000 condoms, outrageous Instagram accounts of dangerous Mexican drug lords, the badass French soldiers now heading into Syria, street art that only appears in the rain, and world-famous monuments lit up for Paris. 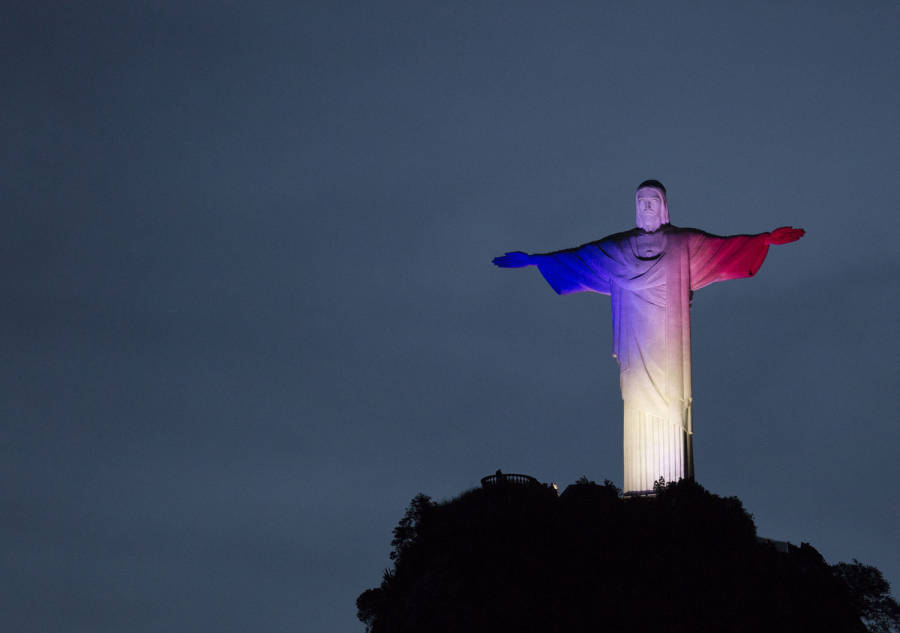 The World’s Greatest Monuments Light Up For Paris 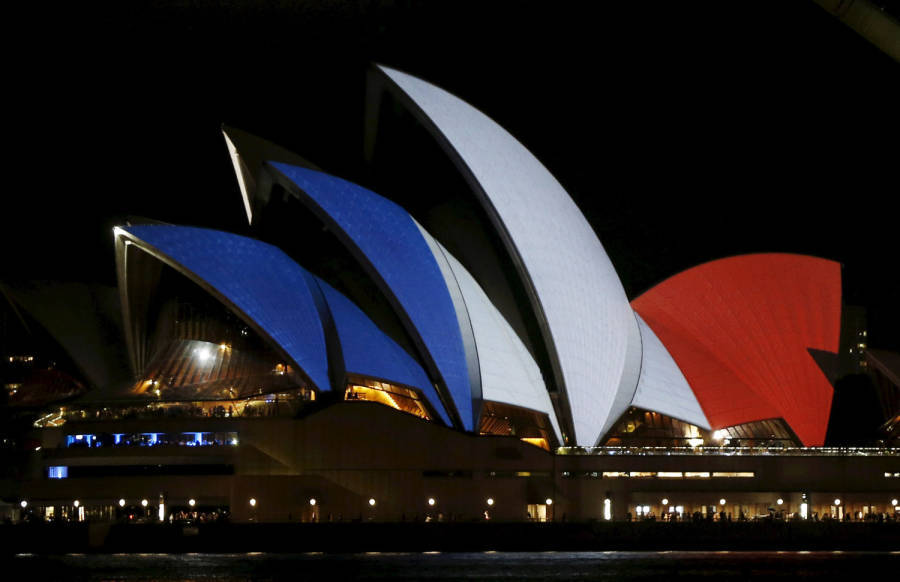 Following last week’s devastating terrorist attacks in Paris, countries around the world have shown their support. Some have made official state visits. Some have pledged military aid. And a great many others have made their most impressive landmarks and monuments come alive with the blue, white, and red of the French flag. From the pyramids at Giza to Dubai’s Burj al-Khalifa, the world’s tallest building, see more at The Atlantic. 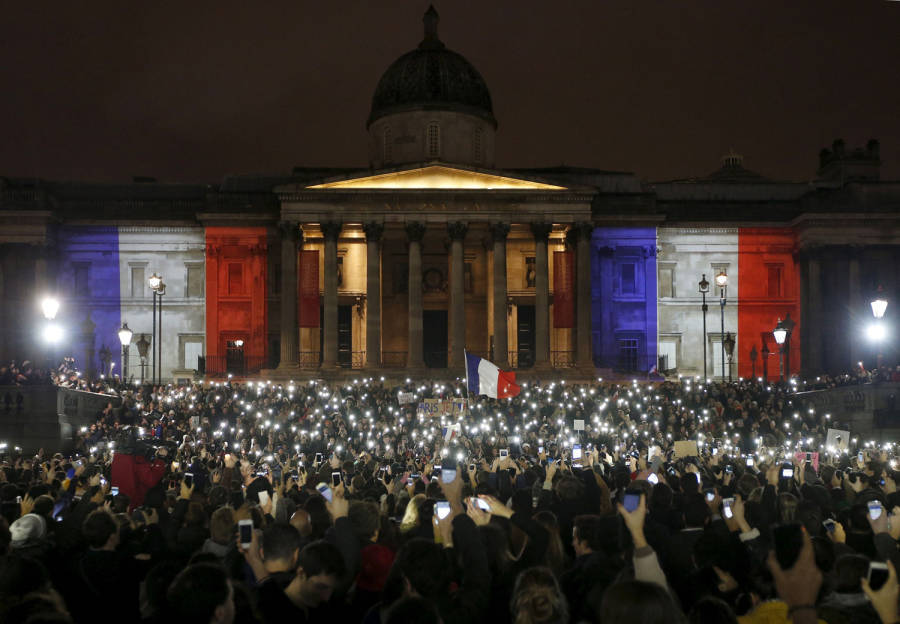 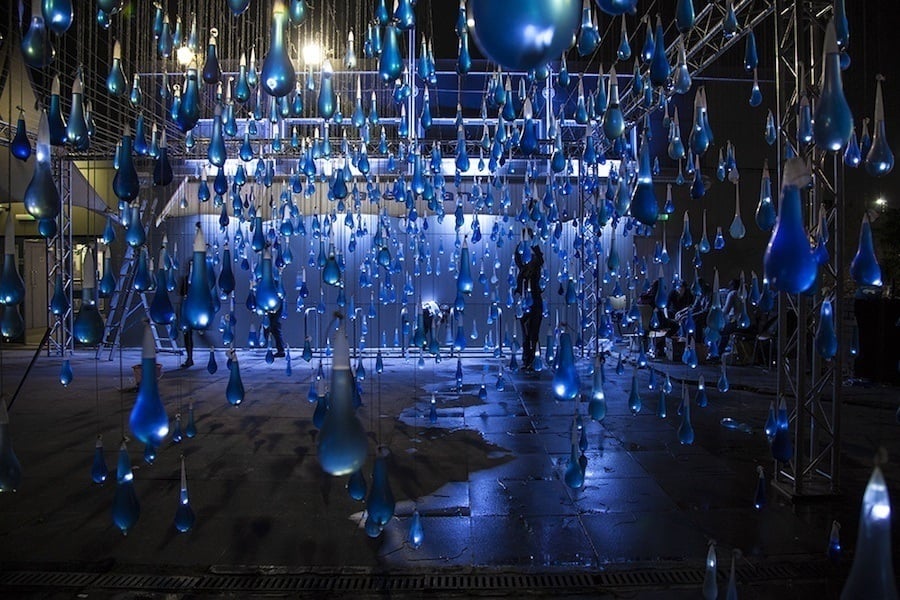 Spain’s guerilla art collective, Luzinterruptus, created a beautiful raindrop installation for London’s Totally Thames Festival. But look closer—each raindrop is made from a condom! 3,000 of the bright blue prophylactics were used for the group’s piece, which protested the practice of privatizing and trading water. See more at inhabitat. 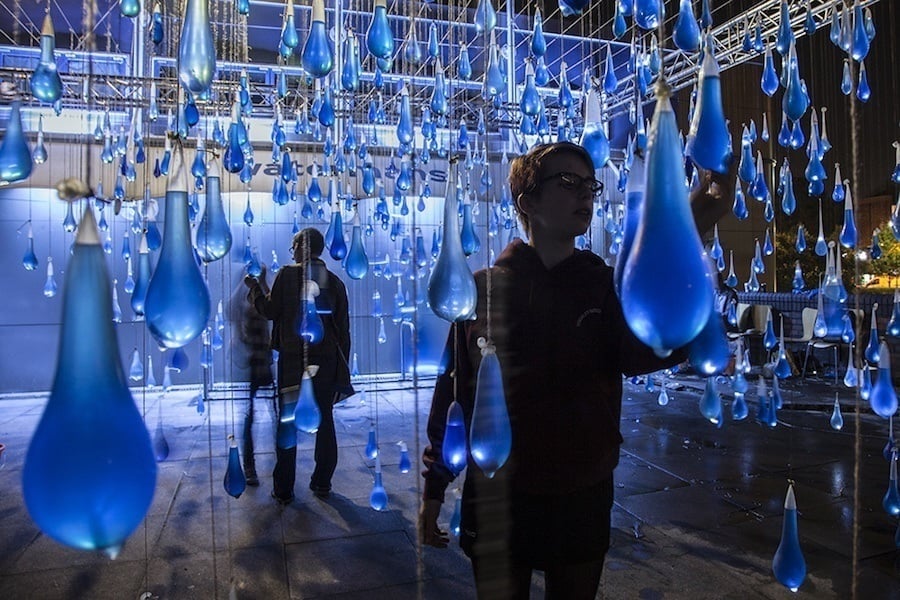 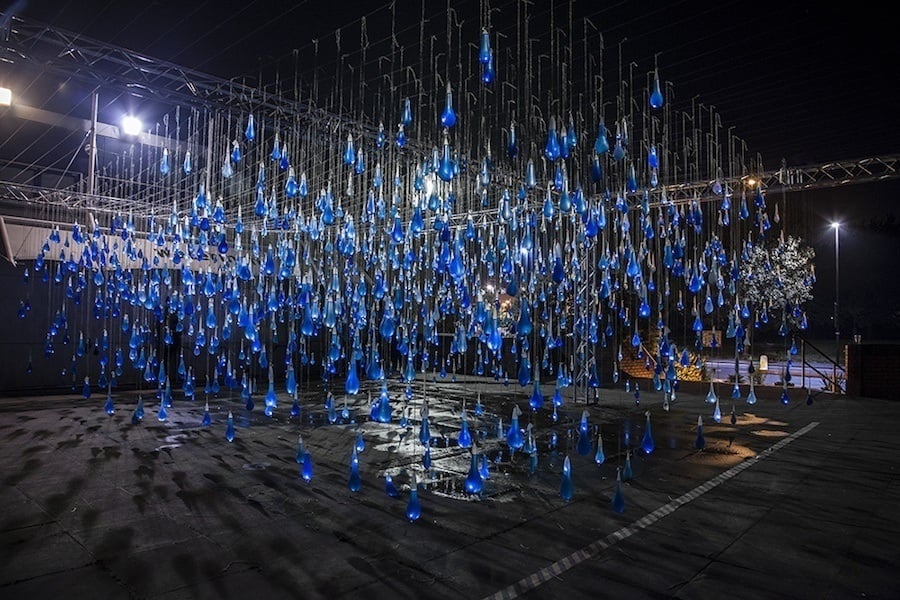 Meet The Badass Members Of The French Foreign Legion, Now On Their Way To Syria To Battle Daesh 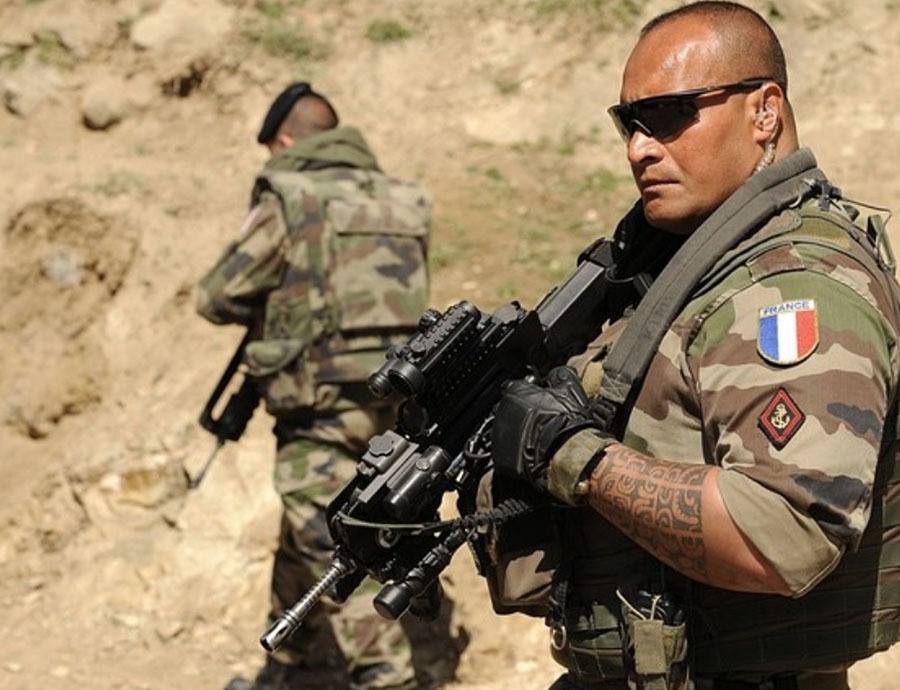 France wasted no time in responding to Daesh’s deadly attacks in Paris last week (find out why ISIS should instead be called “Daesh”). Declaring the attacks an act of war, the country has since decided to employ the French Foreign Legion in its fight against the Islamist terror group.

The legion has roots in the early 19th century, and today is composed of foreign nationals from approximately 140 countries. And if looks are anything to be believed, they’re not ones to be messed around with. Head to The Roosevelts for more photos. 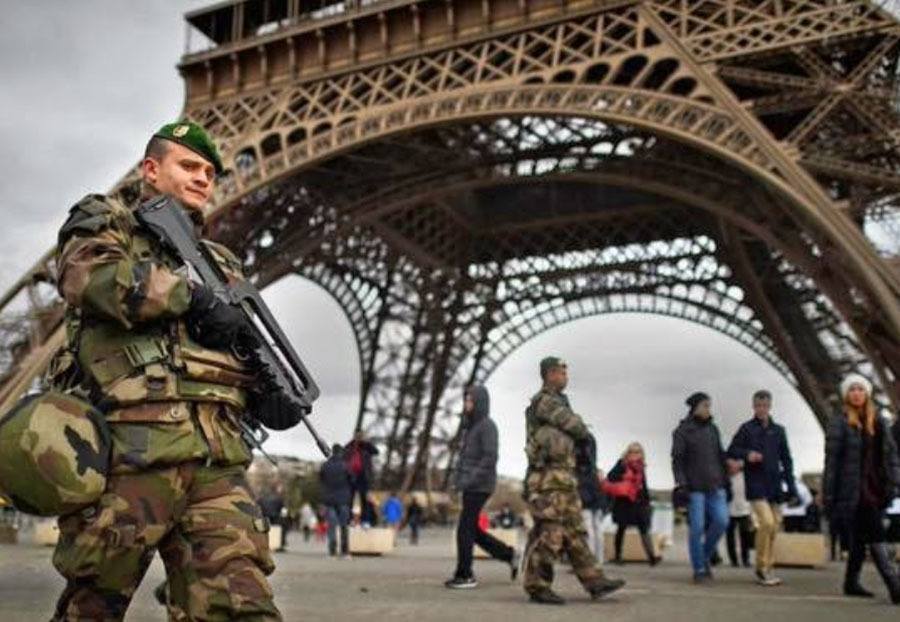 A member of the French Foreign Legion patrols the grounds of the Eiffel Tower. Image Source: The Roosevelts 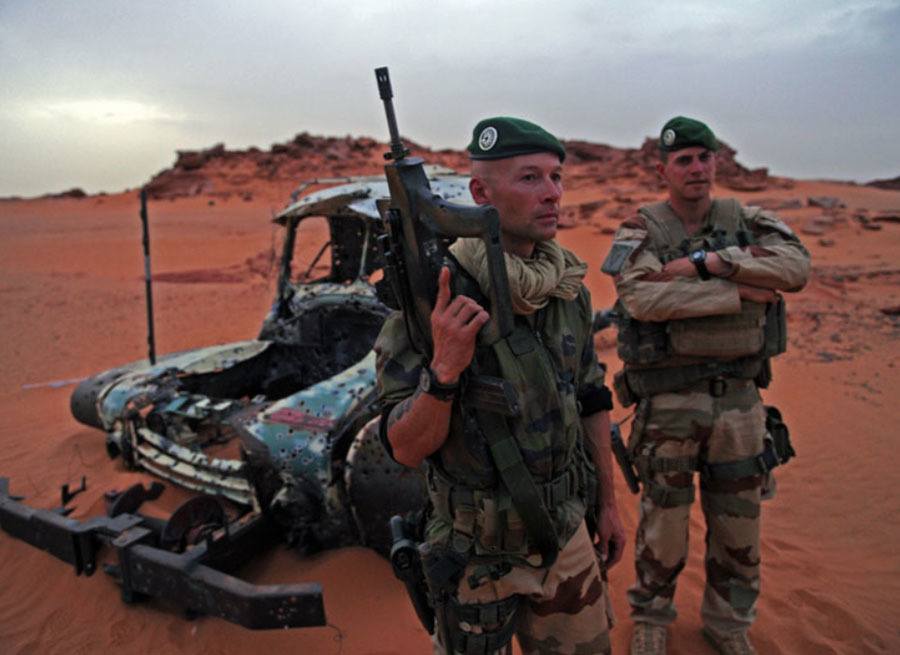 French paramilitaries are now being sent to Syria to battle Daesh. Image Source: The Roosevelts