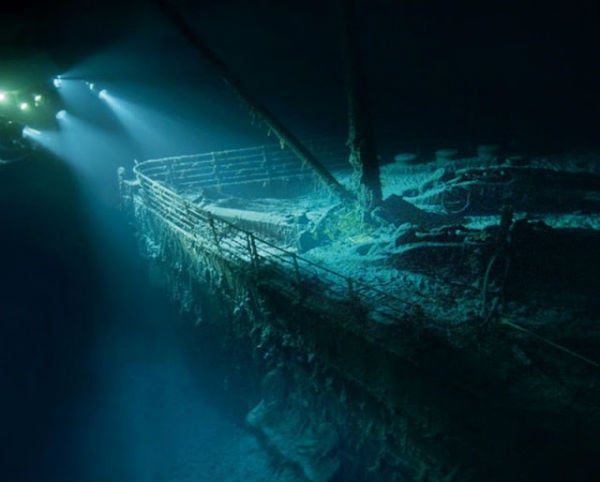 Vintage EverydayThe prow of the Titanic.

Haunting Photos Of The Titanic Wreckage When It Was First Discovered 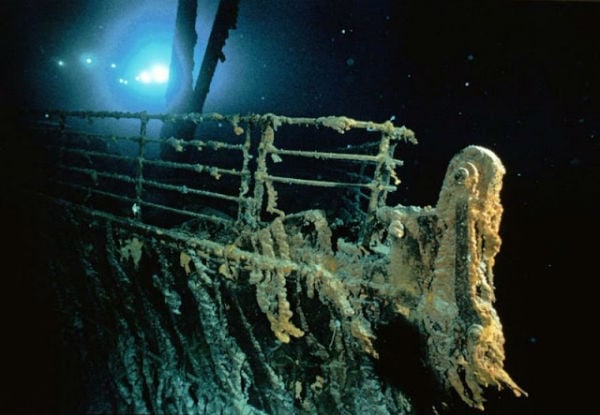 In September 1985, oceanographers finally discovered the hulk of the famed Titanic – a discovery that came more than 73 years after the ship struck an iceberg and sank in the North Atlantic, resulting in the deaths of more than 1,500 people.

As these photos of the ship upon its initial discovery reveal, the Titanic remained in surprisingly good condition considering it sat underwater for three-quarters of a century. 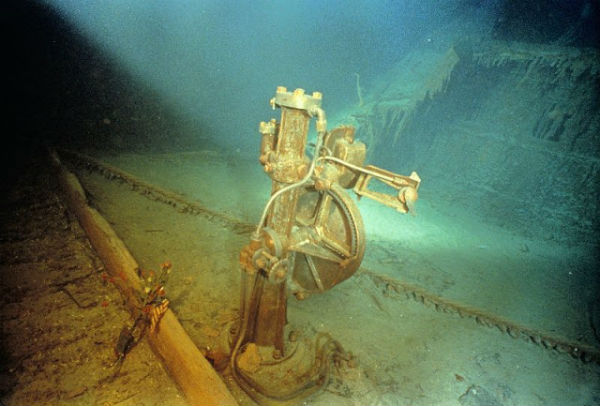 Vintage Everyday The steering motor on the bridge. 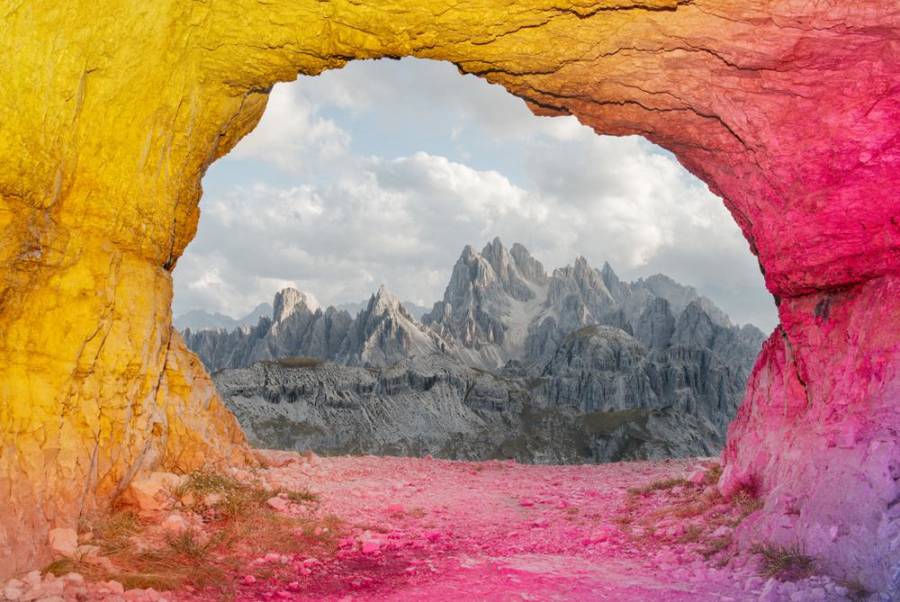 Inka and Niclas Lindergård met in Sweden while studying photography in 2005. Niclas was into 1980s metal and had the hairdo to match, while Inka, who was born a vegetarian, sewed her own clothes. They found each other strange and interesting, one thing led to another, and now the photographer duo travels the world together.

Which is great for us, because they produce some of the trippiest, most surreal, somehow not-photoshopped imagery ever taken with just a camera and a lot of patience.

If you’re interested in seeing more of the Lindergård’s work or finding out what the most beautiful beach in New Zealand feels like, make sure to check out Vice’s interview with the couple. 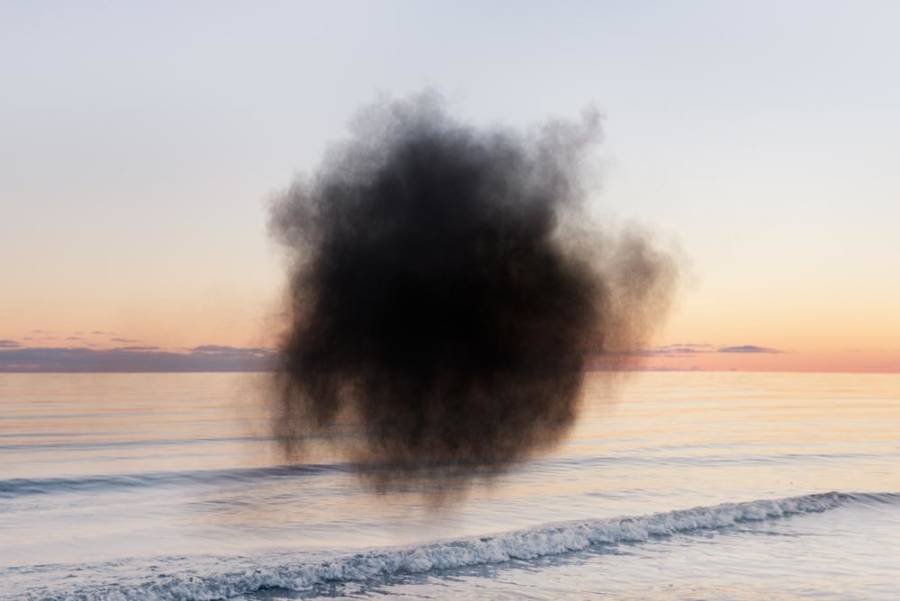 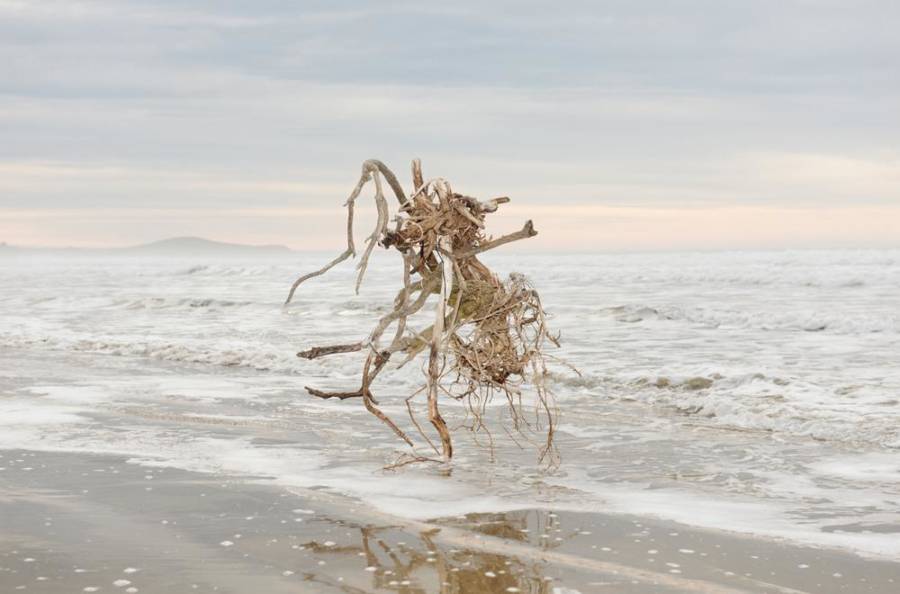 Photos Of The Violence Pushing Venezuela To The Brink 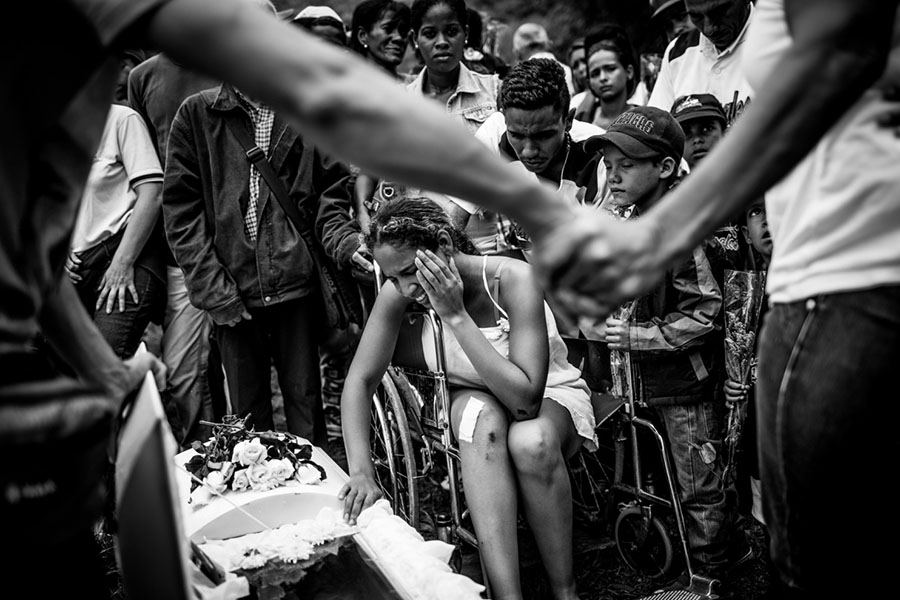 A good job and a full refrigerator are becoming increasingly harder to find in the Venezuelan capital of Caracas. A relatively easy thing to find, however, is death — and lots of it.

Violence — led by gangs, police, or everyday residents — is embedded within the fabric of everyday life. The state doesn’t keep official tallies of violence-related deaths, but local NGOs estimate that 24,000 people died as a result of violent crime last year. And it shows no signs of abating. 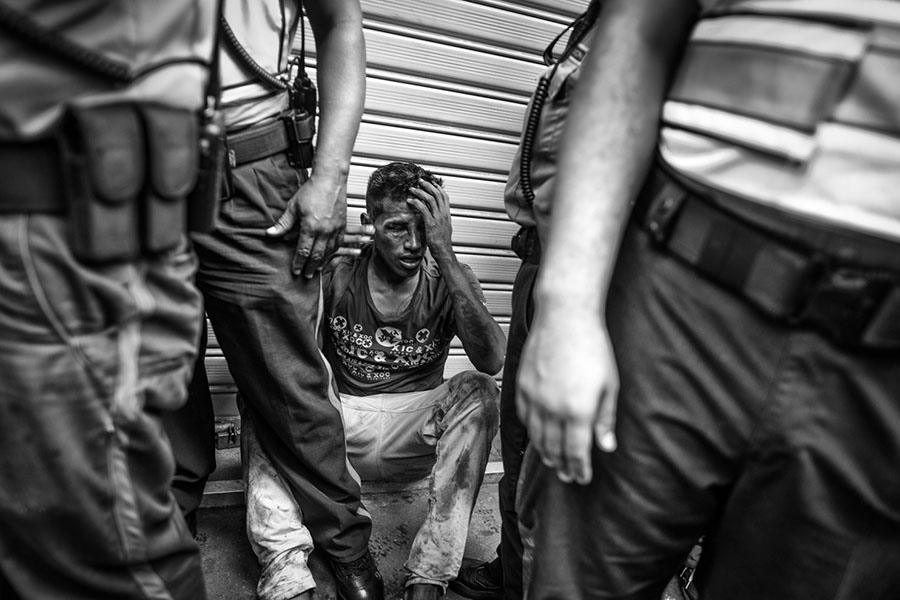 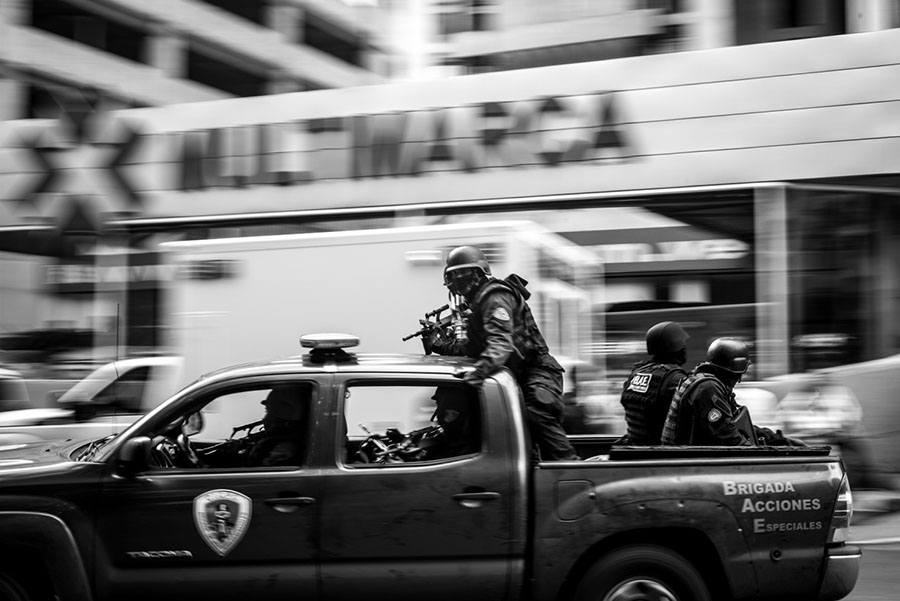