We use social media stats to "rank" ourselves, but what happens when the government does it to citizens? 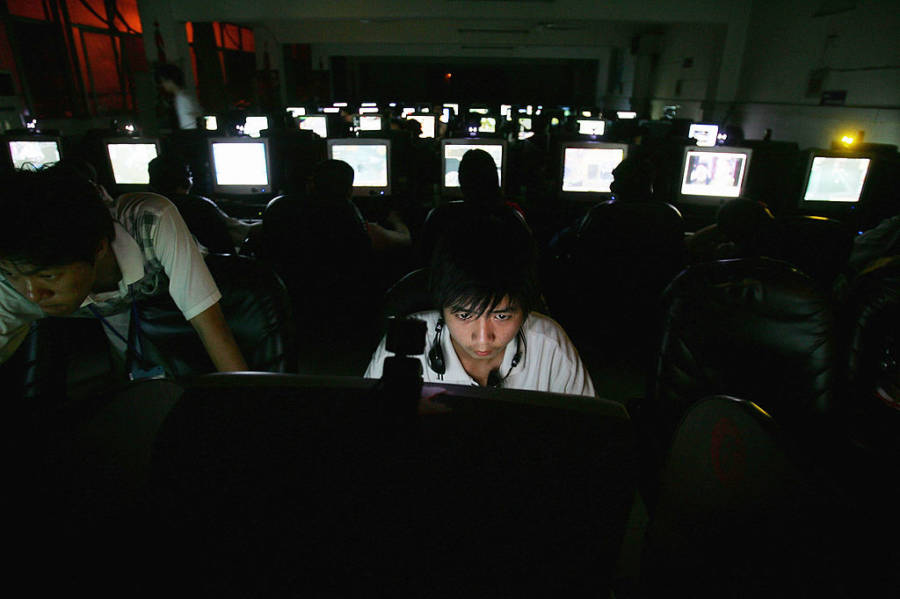 In a world where social media platforms have become increasingly intertwined with our material existence, it’s not unreasonable to stress about the way our online presence affects aspects of our offline lives.

But what if all of that data floating around changed how your own government treated you?

Citizens in China are about to find out.

The Communist Party of China — which human rights organizations have already criticized for restricting Internet access — has begun to instigate a social credit system based on “trustworthiness.”

The idea, according to a policy statement released in September, is to give everyone a score based on points cumulated from their online records.

This score, which could be altered by everything from minor traffic violations to publicly criticizing the government, could influence a person’s ability to get into school, travel, take out a loan, or even get seated at a restaurant.

Currently in its trial phase, one draft of the system uses facial recognition software and the user’s national ID number to draw on as many as 3,000 pieces of data from government sources. It then deems that person “very good, good, or bad.”

The chief manager of the pilot application, Hu Tao, said that theoretically, this would eventually make it so “untrustworthy people can’t rent a car, can’t borrow money or even can’t find a job.”

Even children who cheat in school could have their social scores — and their futures — changed.

In the test software, the scores have also been linked with online dating platforms so that potential romantic prospects could be similarly categorized. If a person buys a lot of alcohol, for example, their dating profile might get shuffled to the back of the metaphorical Internet pile.

It’s a system in which the government will monitor every aspect of its people’s online lives and then, based on what it sees, administer either rewards or punishments.

The idea, the statement says, is that “if trust is broken in one place, restrictions are imposed everywhere.” And these restrictions, the party insists, are key to a “harmonious socialist society.”

If it sounds like something straight out of a science fiction tale, that’s because it is.

It’s the kind of eagle-eye monitoring that’s been predicted and dreaded at least since George Orwell’s 1984. “Big Brother is watching you,” Orwell warned. But it’s likely even he couldn’t have predicted the way those words would manifest in real life.

China first released plans for the social credit system in 2014, saying it would monitor a person’s shopping habits, social media accounts, employment history, medical records, and more to determine the individual’s societal worth — their overall “goodness.”

“China is moving towards a totalitarian society, where the government controls and affects individuals’ private lives,” Murong Xuecun, a Beijing-based novelist, told The Washington Post. “This is like Big Brother, who has all your information and can harm you in any way he wants.”

This week, the government made further announcements on how the system would start to be implemented. The national program will first focus on the Yangtze River Delta region, which includes Shanghai, and concentrate on doctors and public servants, according to Hong Kong Free Press.

Currently eight private applications are testing voluntary systems within local Chinese governments, but the goal is to have a mandatory nationwide program set up by 2020.

And while many outside observers shudder at the thought of all of that monitoring, some Chinese residents seem to view the prospect differently.

“Is it like what the American government does?” Xuan Zixi asked an NPR correspondent. “Where they monitor what their citizens are doing all the time? It’s like that, right?”

Intrigued by this look at social credit in China? For more interesting stories on China, take a look inside China’s boot camp for the Internet-addicted, or learn how much China’s wealthy are spending on “Luxury Bottled Air.”