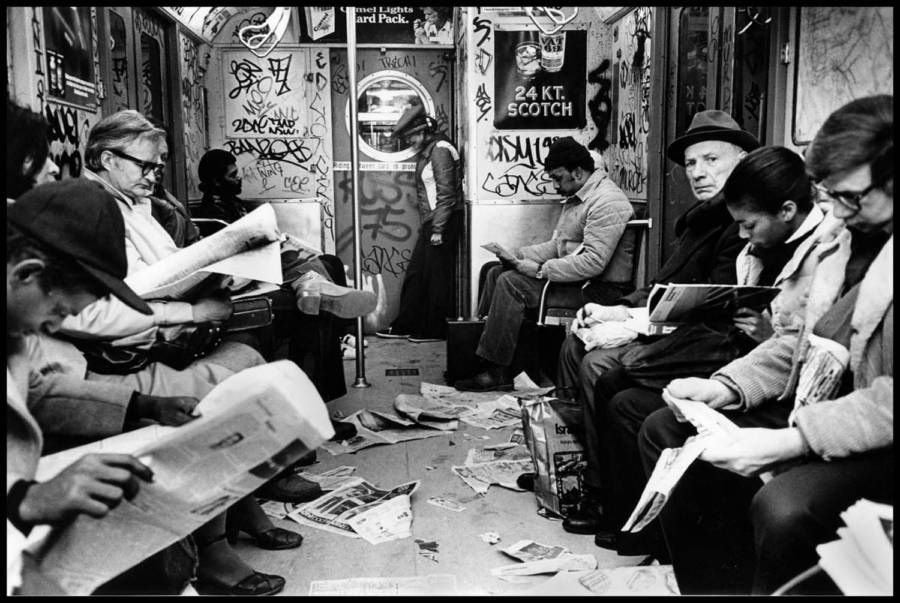 The Guardian Angels, The Saviors Of 1980s New York, In Action 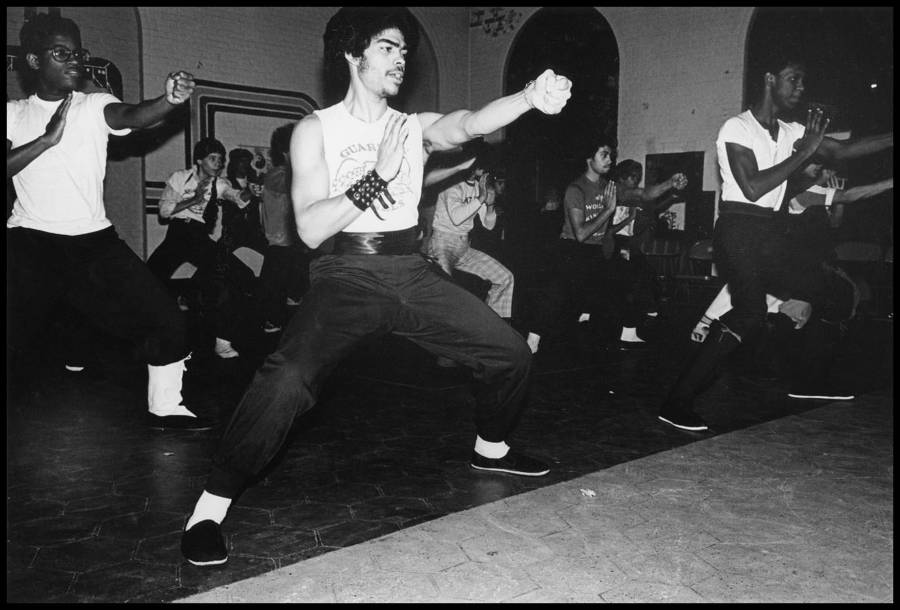 In the late 1970s into the 1980s, New York was mired in seemingly intractable urban decay, crime, poverty, and violence. In 1979, a group, calling themselves the Guardian Angels, donned red berets and began taking crime prevention into their own hands. They hit the streets and the subways and quickly started fighting back. 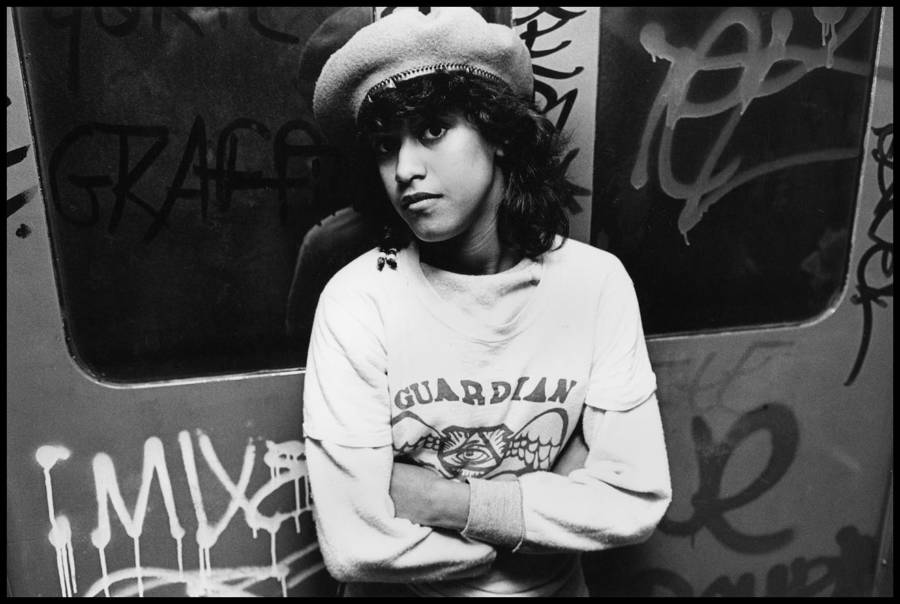 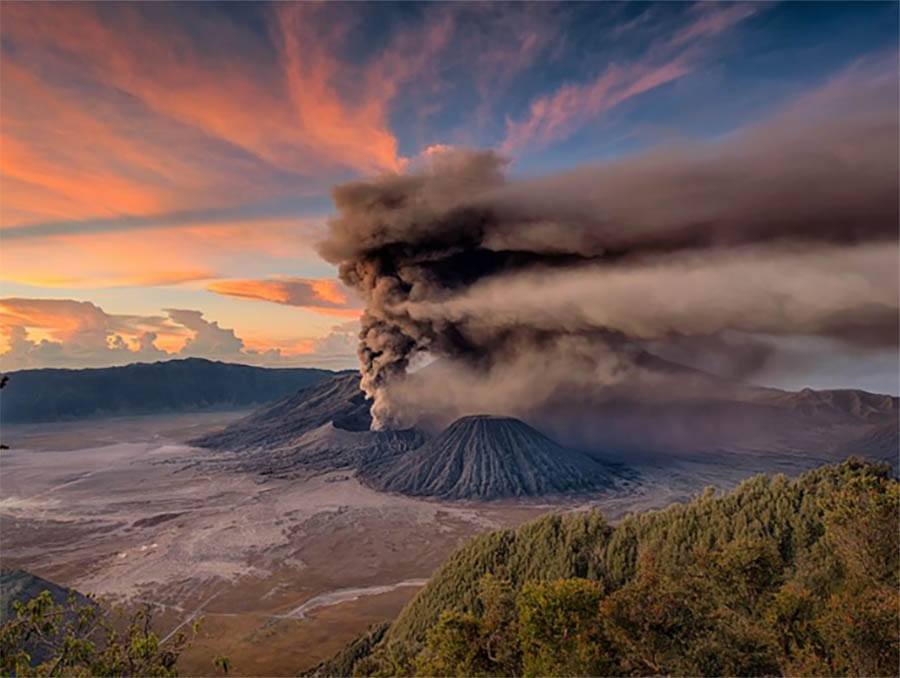 National Geographic just announced the winners of its 2016 “Travel Photographer of the Year” contest, and with it we have never wanted to get outta town more.

Thousands of people from around the world submitted photos to this year’s competition. Proving that you don’t need to spend your entire life taking photos to produce a winner, this year’s first prize went to Anthony Lau, an amateur photographer whose winning shot consists of a team of horses charging through Mongolian snow. 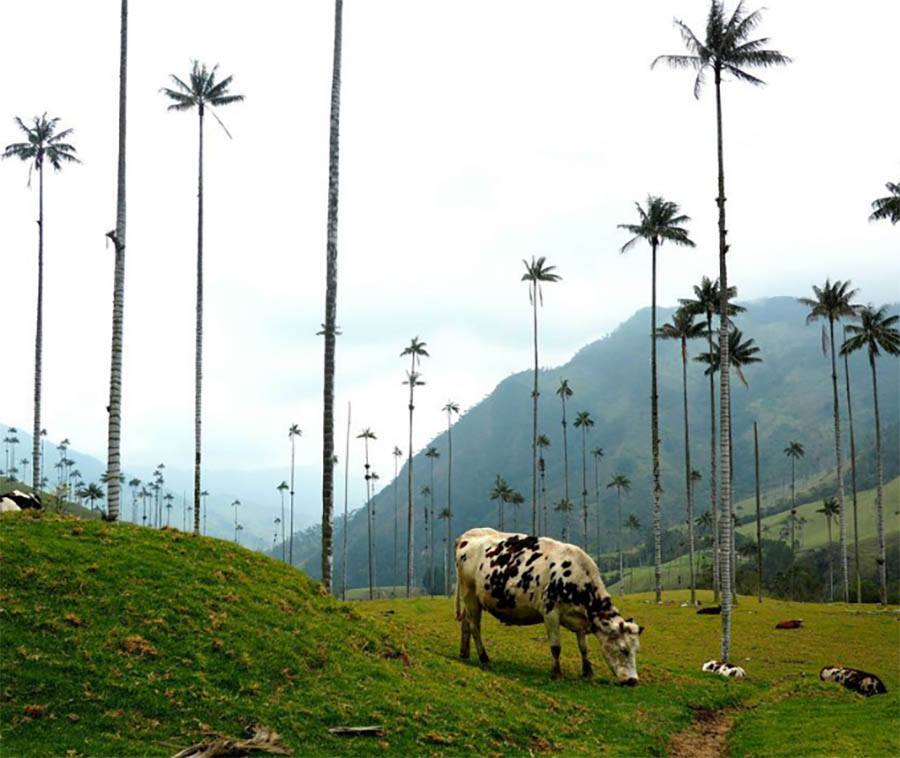 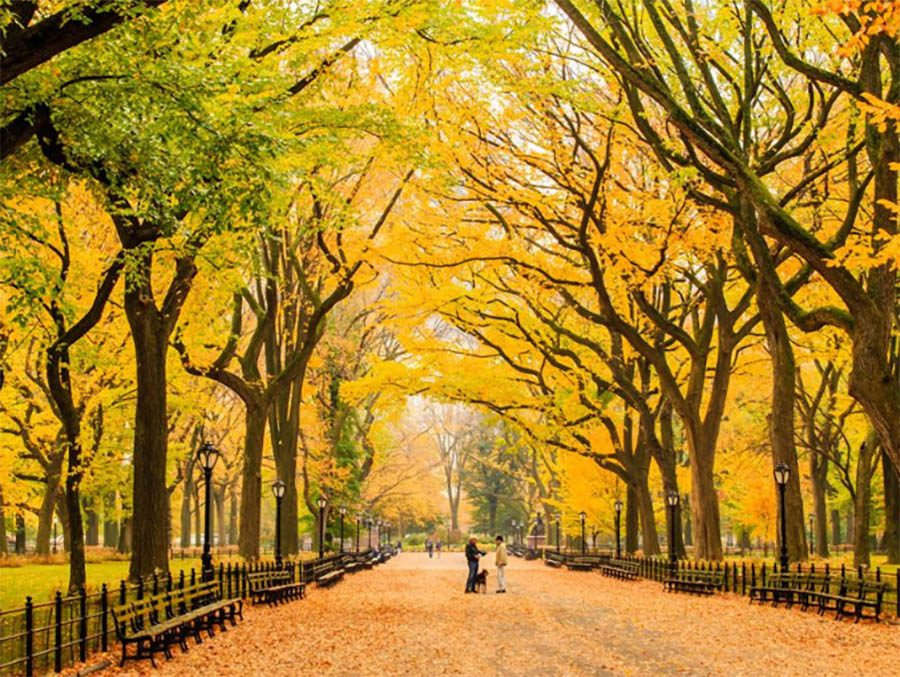 Stunning Shots Of Athletes In Motion 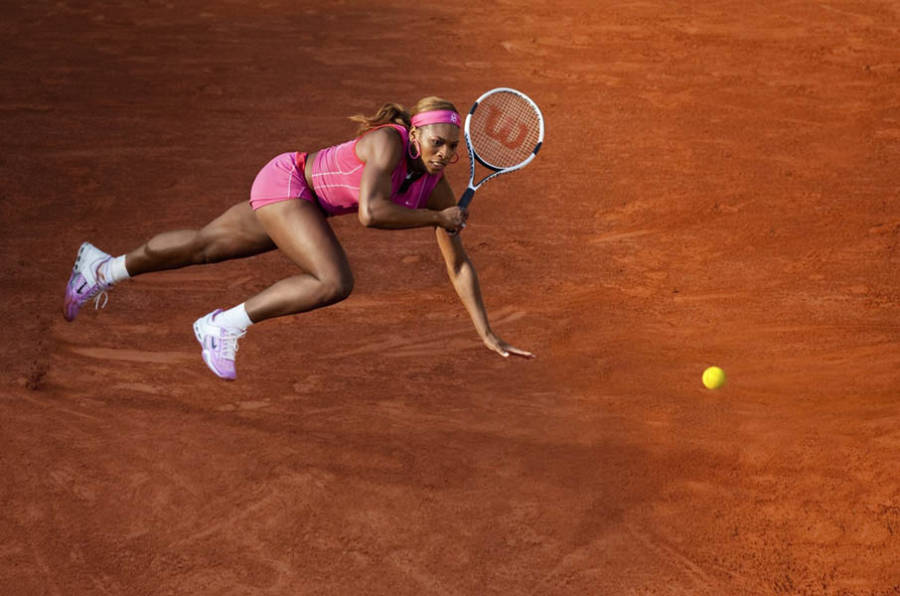 In a new exhibit opening at the Brooklyn Museum this month, Gail Buckland has curated a series of photographs of athletes in motion. The photographs capture athletes in moments of tension, victory, and concentration, and excitement.

“I realized that how many sports photographs have that pic quality, like historical paintings,” Buckland told The New York Times. She’s compiled photographs from all over the planet, and throughout history. “There’s an enormous of beauty in these photos,” she continued. “I also think they help define some of the reasons we love sports.” 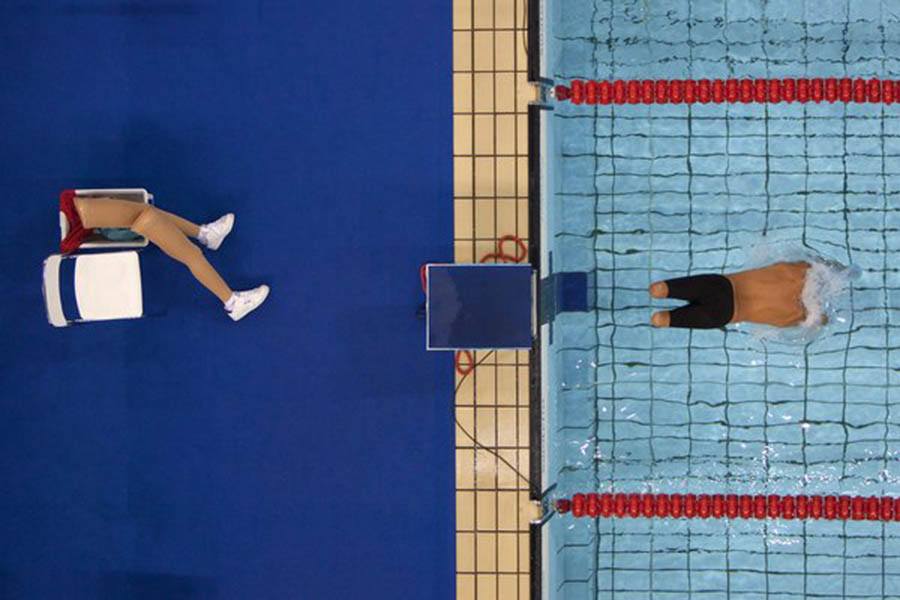 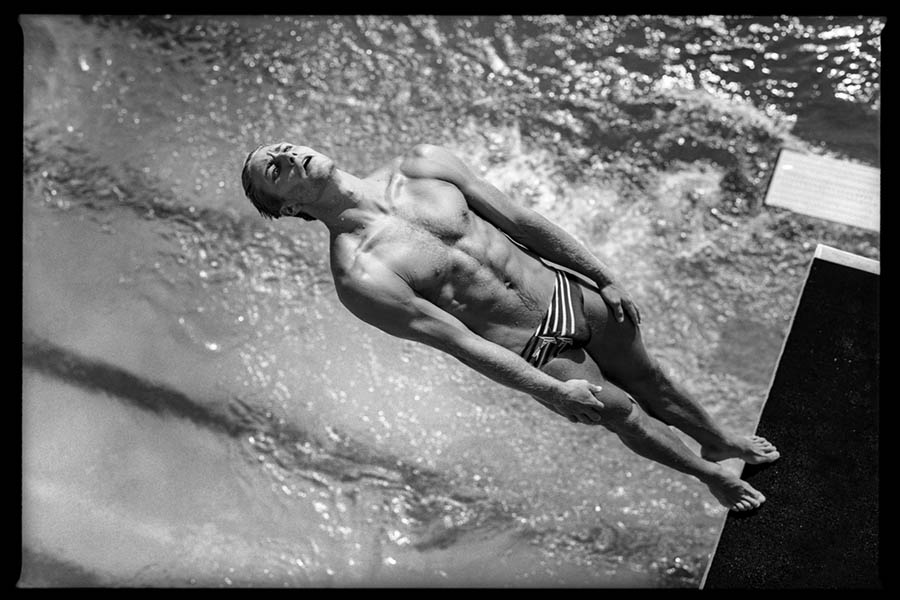