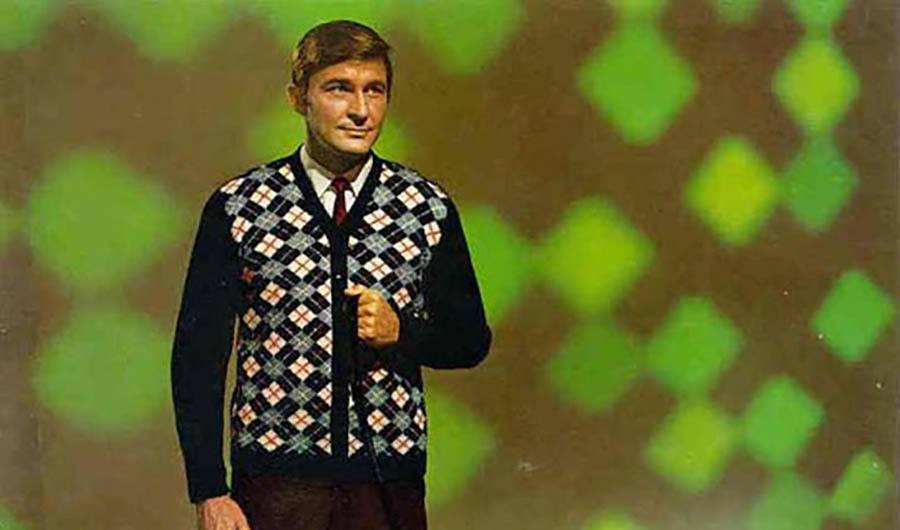 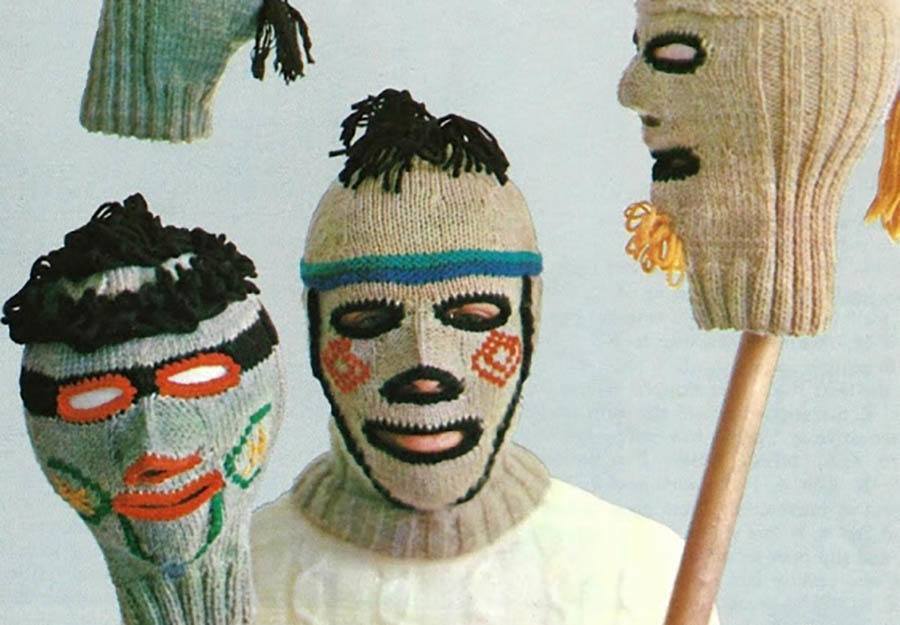 Say what you will about fashion trends du jour — it could always be worse: the ’70s. The folks at Vintage Everyday have combed through the archives to offer up some of history’s more questionable fashion choices for men. The results are amusing enough in their own right, and become that much more so when you realize that people would actually pay for these items. 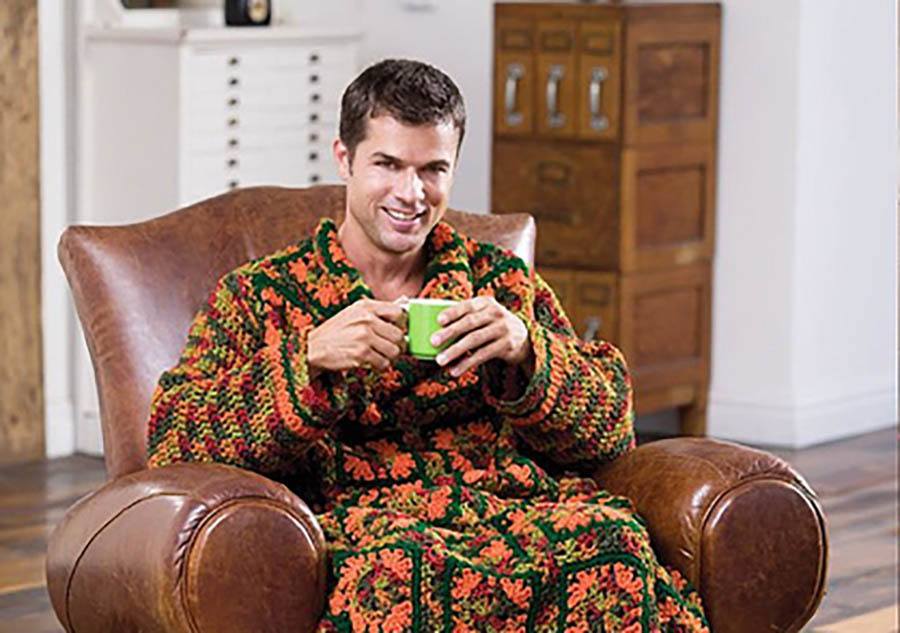 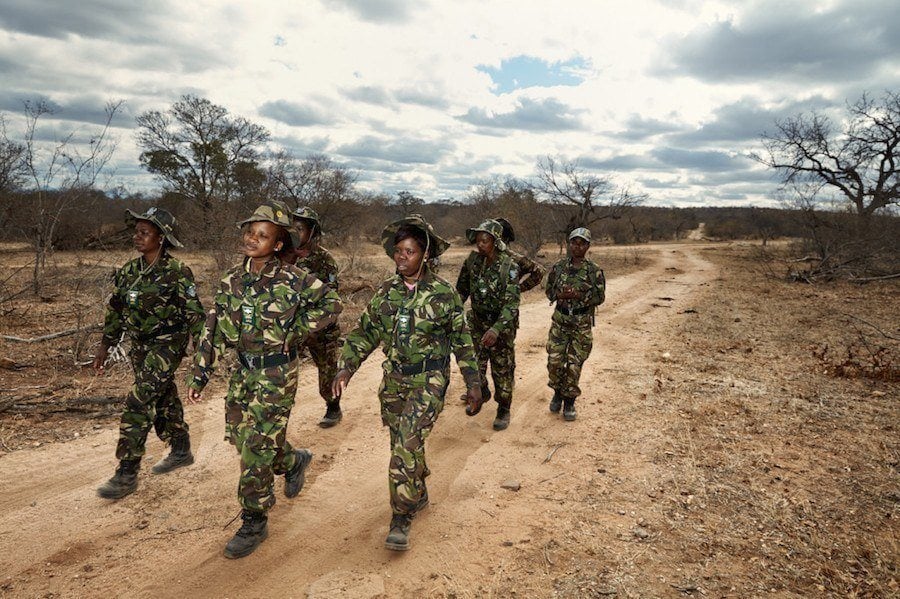 The Black Mambas stand on the front lines challenging poachers and breaking down stereotypes in their communities. The predominantly female anti-poaching unit patrols unarmed looking for signs of poachers inside the Balule Reserve in the Limpopo province of South Africa. The park is known to be home to some of the world’s most beautiful big game species, including lions, elephants, and the endangered white and black rhinoceroses.

“When we said we were going to hire women for an anti-poaching unit, all the old-school conservationists in the reserves surrounding us just laughed at us,” said anti-poaching group Transfrontier Africa’s project administrator, Amy Clark. “They said it’s never going to work to have a woman doing this job, and within a year we proved them wrong.”

Transfrontier Africa says rhino poaching has fallen significantly since launching the Black Mambas. Not only are the young women protecting rhinos and other wildlife, they are and elevating the status of women in near by towns and villages by visiting schools and educating people about the issue and impact of poaching on their communities. 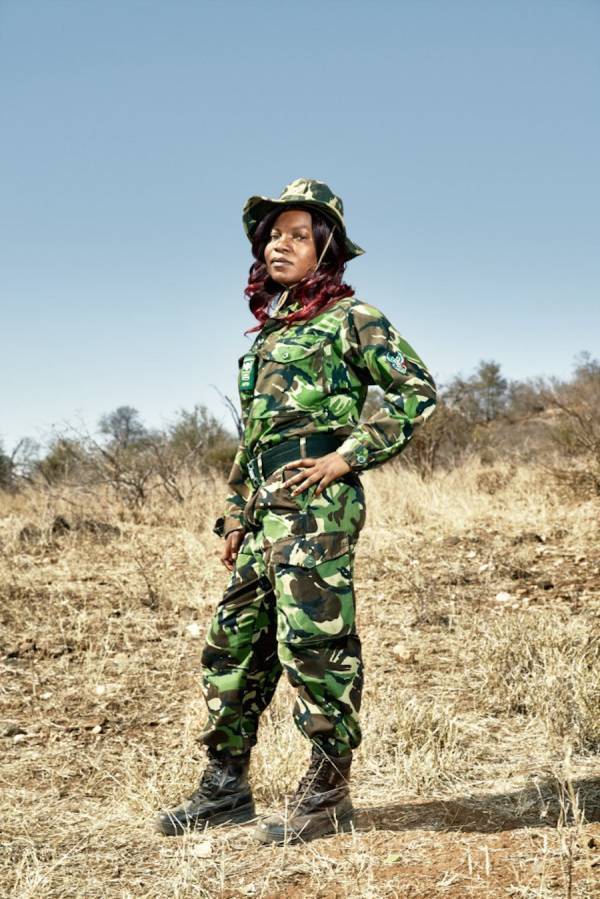 Twenty-two-year-old Winnie is proud to be a Black Mambas. “Many people don’t know that a woman can do this job,” Winnie said. “We will show them that we can do it. We are proud of it. When our children grow up, they will know the big five and love and respect this nature.” Image Source: WIRED 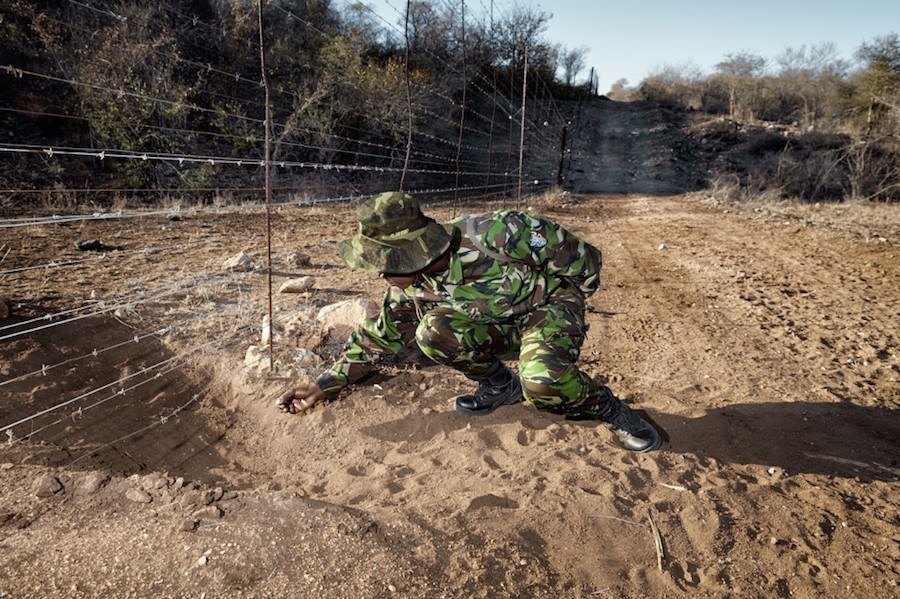 This Photographer Is Documenting Animals Before They Become Extinct 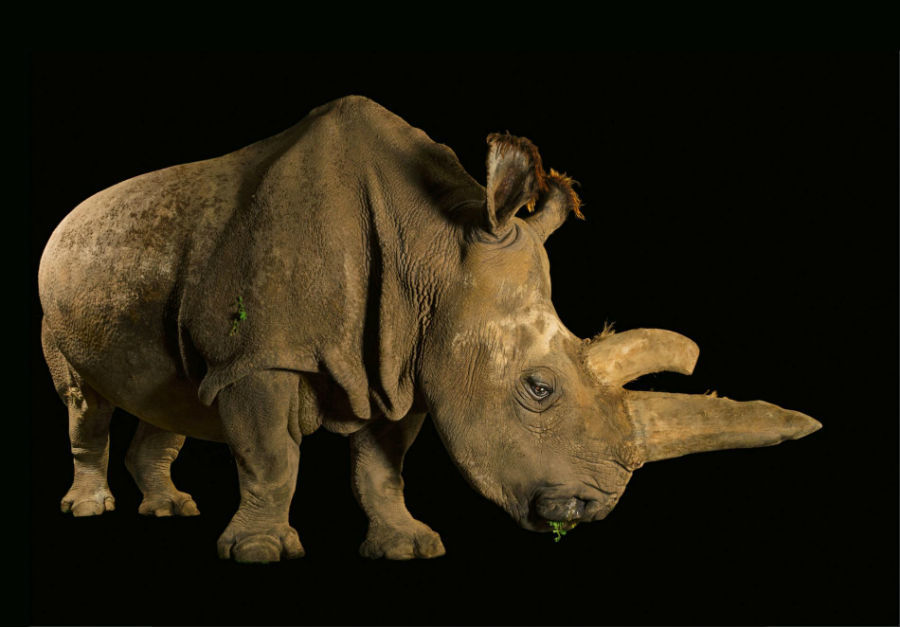 Thousands of animal species are at risk of disappearing off the face of the planet, and one National Geographic photographer has dedicated his life to help stop the extinction crisis. During the past decade, Joel Sartore has photographed more than 5,600 animals and says he “won’t stop until he dies or his knees give out.” His goal “isn’t just to have a giant obituary of what we’ve squandered. The goal is to see these animals as they actually looked in life.” View more images at National Geographic. 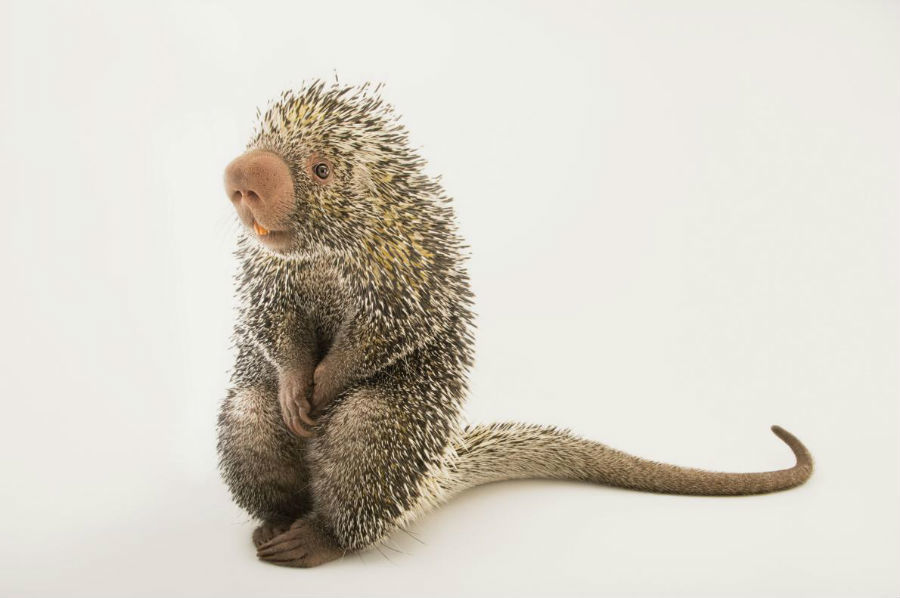 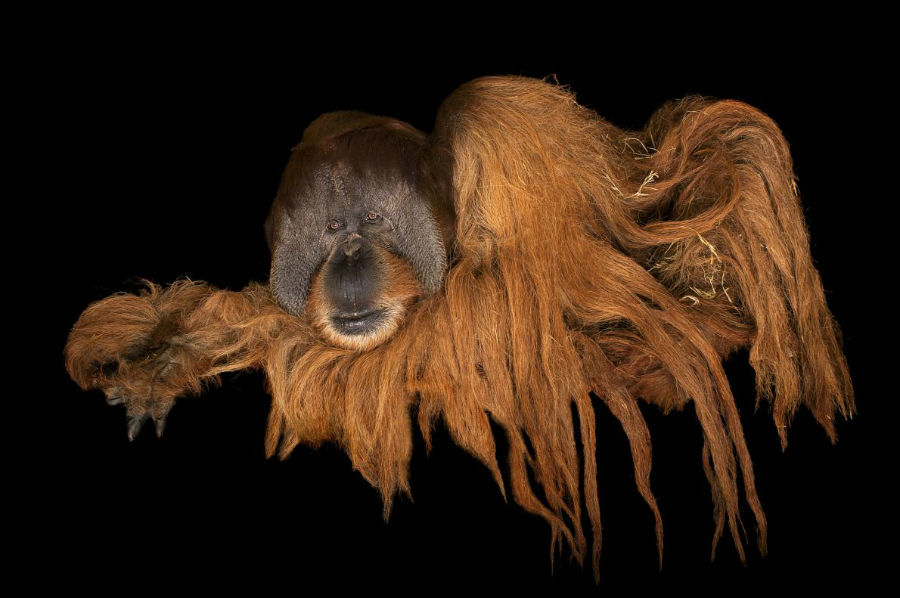