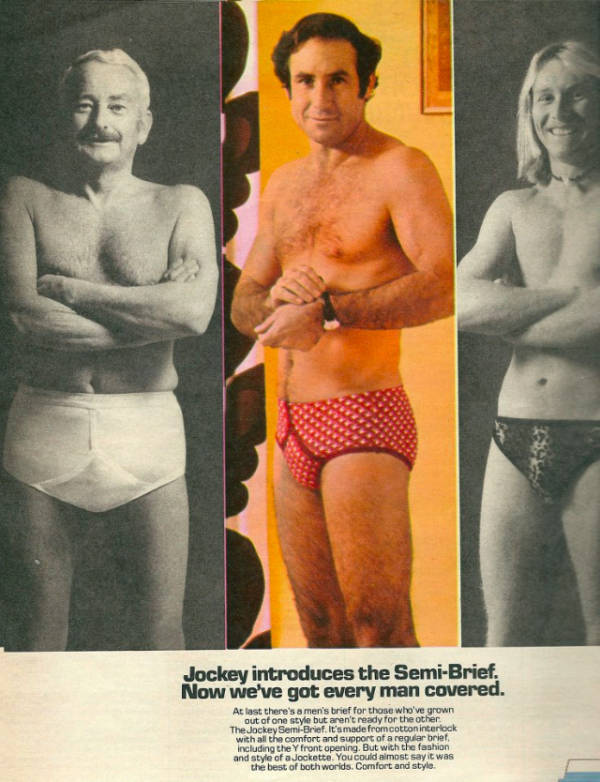 Vintage Men’s Underwear Ads That Would Never Be Made Today 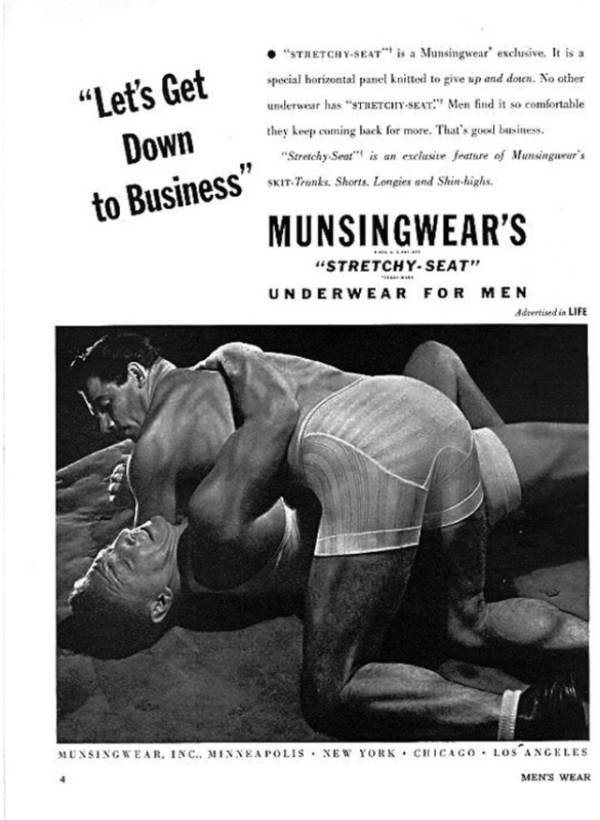 Some are silly, some are funny (whether intentionally or not), and some make very little sense at all. Yet all of these vintage men’s underwear ads share a charmingly stilted, antiquated sensibility that makes them a fascinating relic of an era long gone by. 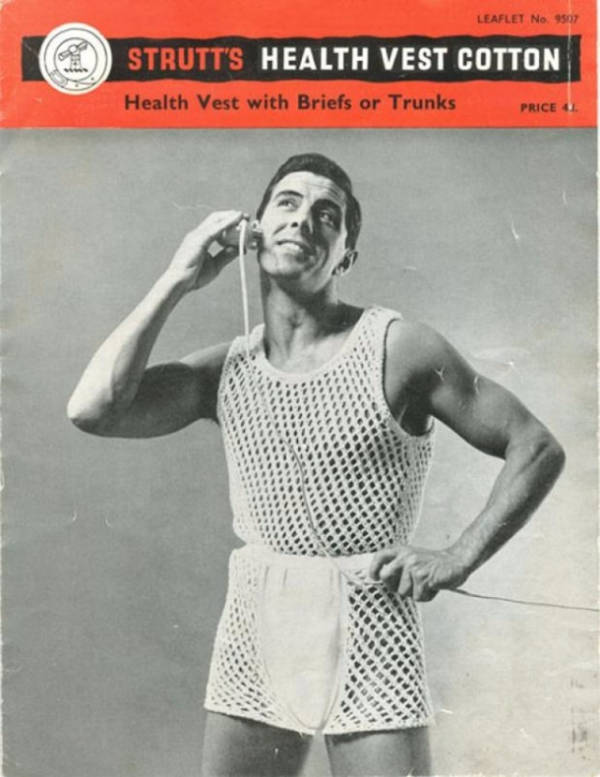 Go Inside The Muddy World Of Florida Swamp Buggy Racing 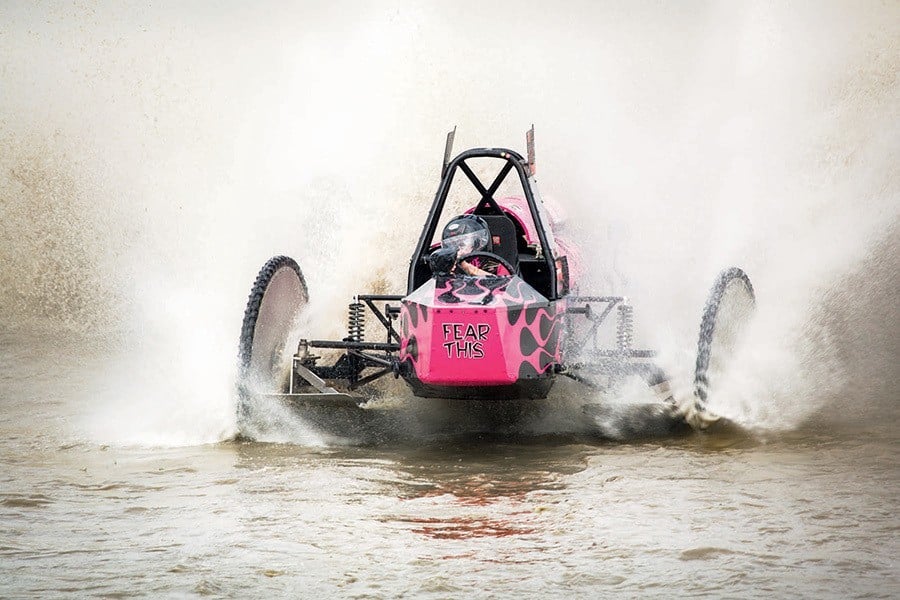 Bonnie Walsh began her racing career in 1976 when the Mile O’ Mud was located off of Radio Road and competed in unofficial “powder puff” races for female drivers. In 2005, Bonnie became the first woman swamp buggy driver to claim the Budweiser Cup Championship. Malcolm Lightner

At Florida’s swamp buggy races, drivers reach 75mph in their mutilated jeeps and monster soap box cars sprinting across a mile-long ring of mud. Photographer, Malcolm Lightner grew up down the street from the original “Mile O’Mud” swamp buggy track, a DAYTONA-inspired race course in the everglades. For nearly a decade, Lightner has been documenting the beauty contests, the crowds, Confederate Flags, fried food, and of course the main event.

“The races demonstrated to me the All-American desire to compete to win—as well as the power of family and community,” Lightner said.

See more at The Atlantic 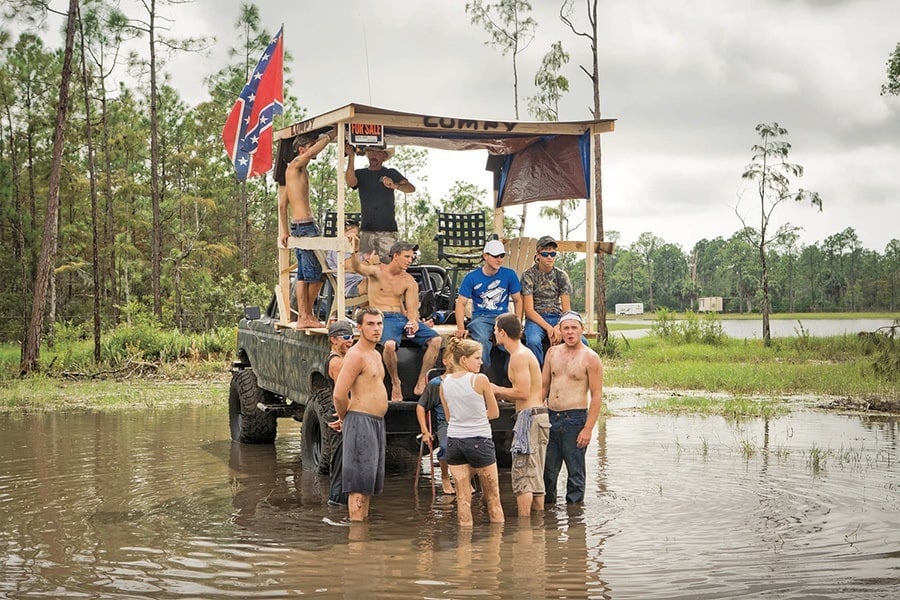 Swamp buggy race fans pile into “Lumpy,” a custom built platform on the back of a truck at the Florida Sports Park. Malcolm Lightner 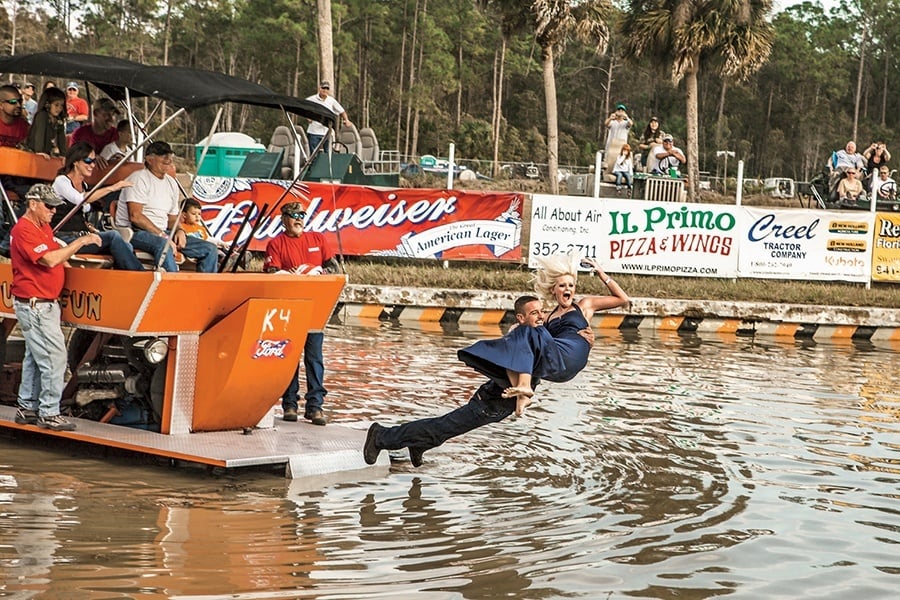 Photo Of Earth From Space Or A Modern Art Masterpiece? 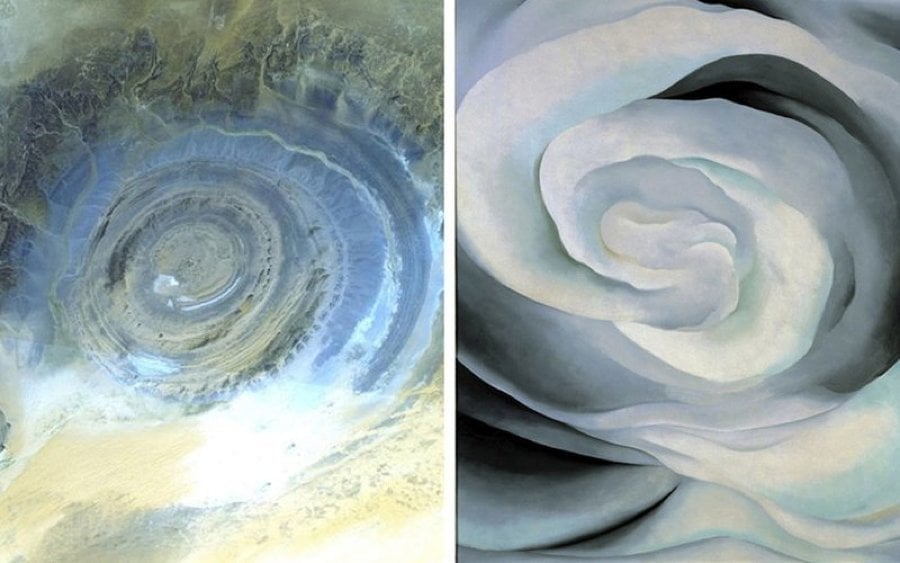 NASA’s Terra satellite has been capturing stunning images of Earth from nearly 450 miles above the planet’s surface for over a decade now. It’s actually kind of surprising that more of us haven’t noticed the gorgeous similarities between those satellite images and some of the masterpieces of modern art.

Check out more at Smithsonian. 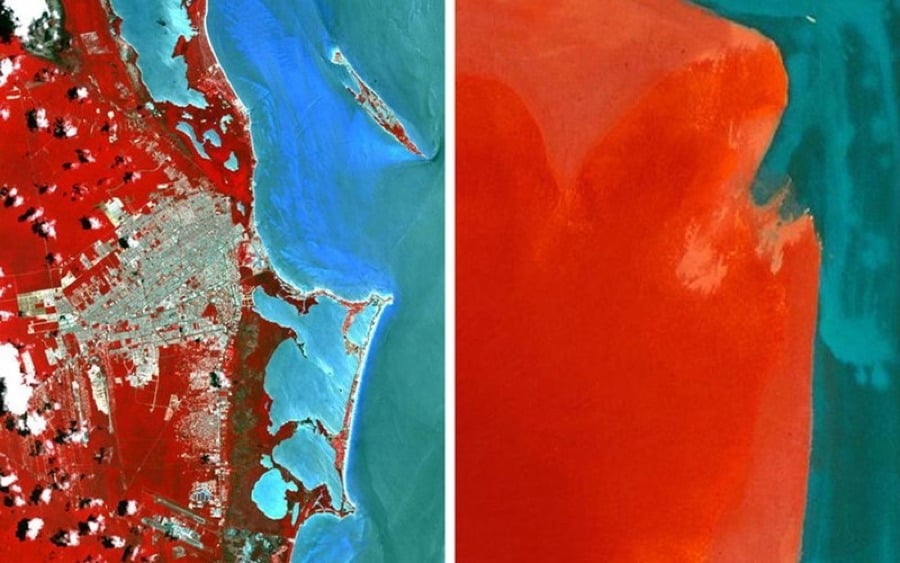 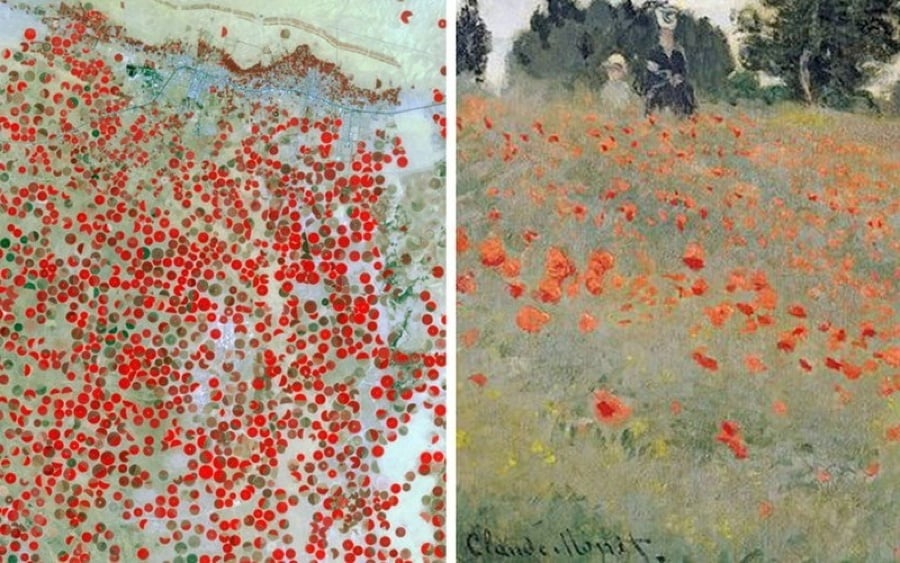