Vintage New York Through The Eyes Of One Taxi Driver 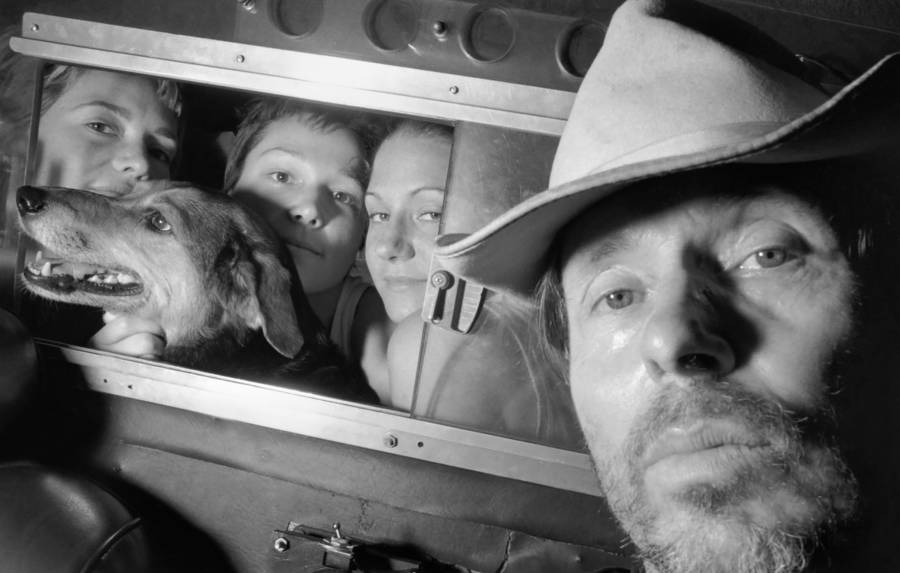 Despite his master’s degree in fine arts, Ryan Weideman drove a New York City taxi on the weekends throughout the 1980s and 1990s to make ends meet. He mounted a strobe light in his cab and would photograph his passengers as they threw up, fell asleep, and concocted plans for world domination.

Even poet Allen Ginsberg took a ride in Weideman’s cab in 1990, and wrote this fitting verse on the back of his receipt: “Backseat of a New York Taxi is a human zoo. Ryan Weideman taxi-dermist has mounted these human species with humor and boldness and precision.”

For more of this private look into New York City, head to The New York Times. 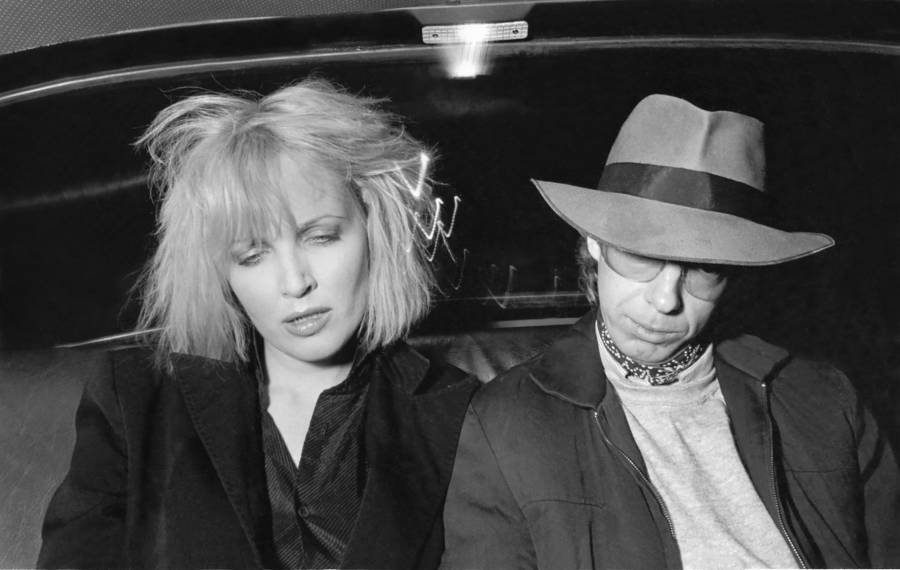 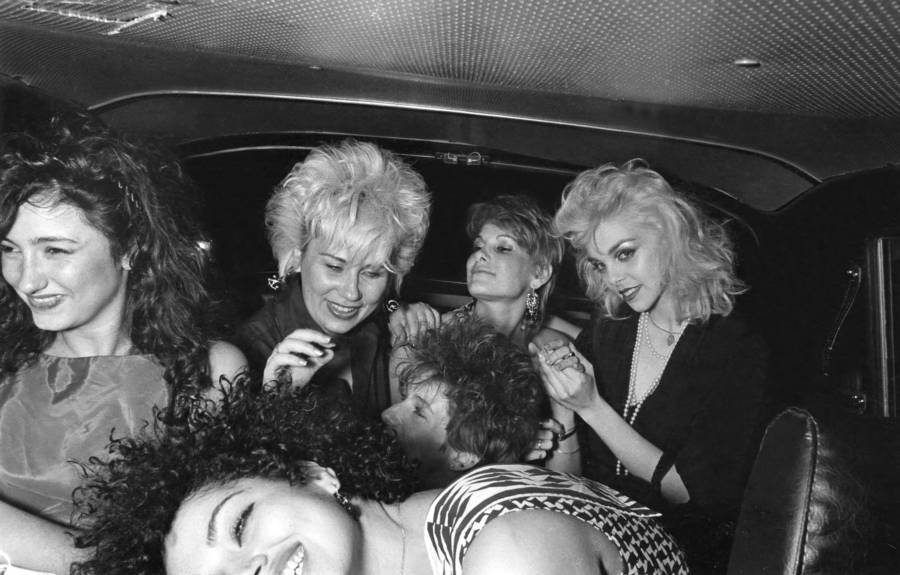 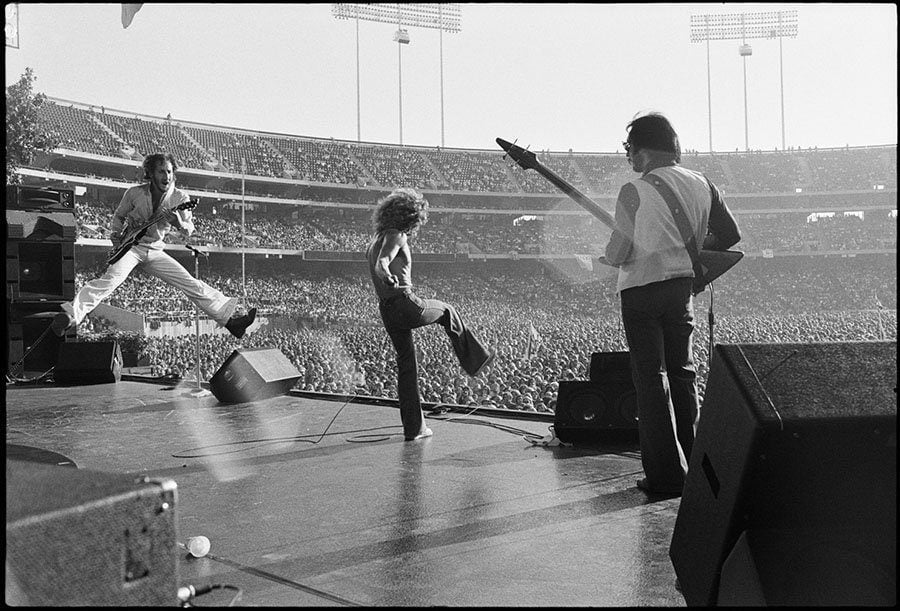 For many people, a chance to see your favorite musicians live is a once-in-a-lifetime opportunity. For photographer Michael Zagaris, it was his entire career.

In 1968, Vagaris abandoned his interest in politics and began taking photos. Soon enough, he had honed his skill to the point that he was able to capture bands like The Who, The Clash, and Lynyrd Skynyrd performing around the world.

He recently compiled these photos into the book Total Excess: Photographs by Michael Zagaris, which is slated for release this month. In the meantime, you can check out his photos at The Washington Post. 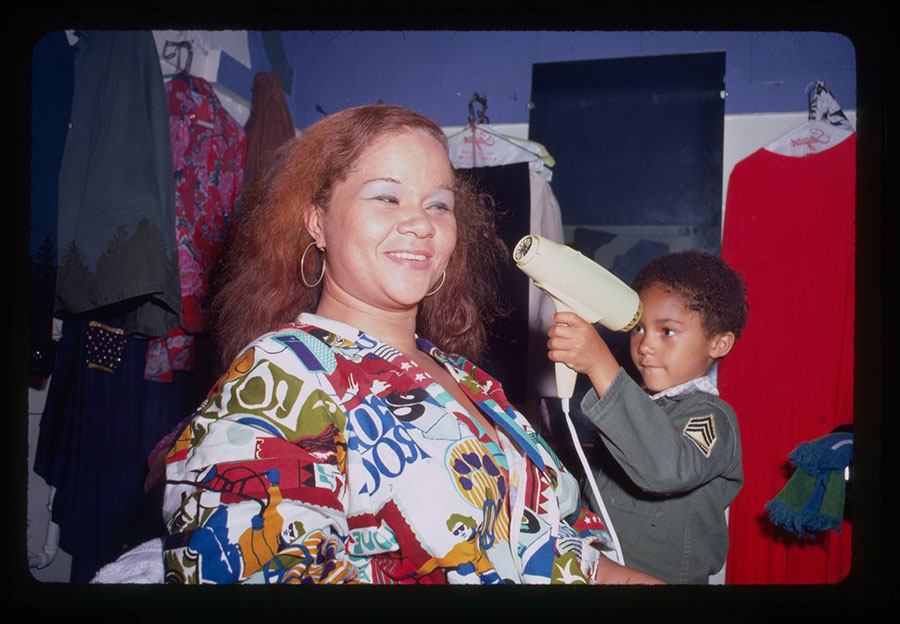 Michael Zagaris/Reel Art PressDonto, the son of Etta James, dries her hair with a blow dryer backstage at the Boarding House in San Francisco. 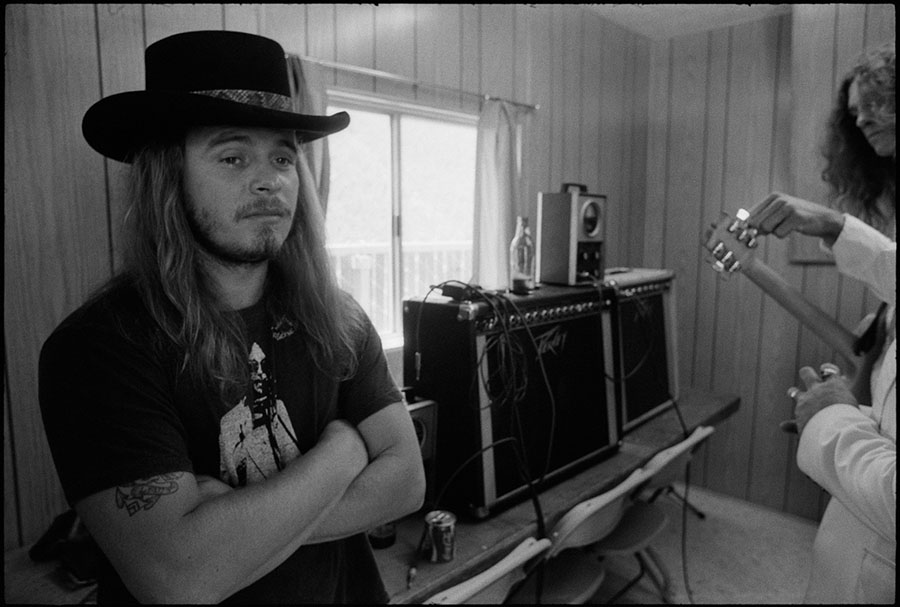 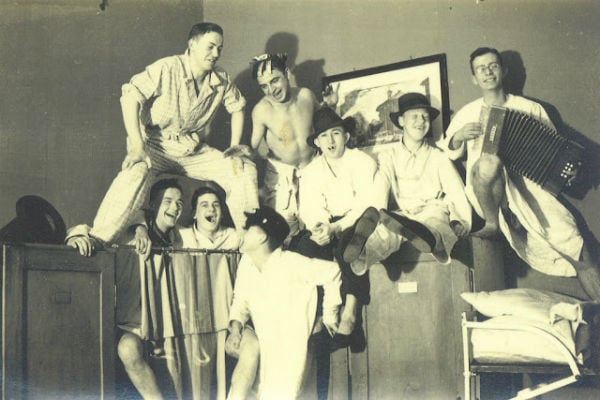 During World War II, more than 18 million served in the Wehrmacht, the unified armed forces of Adolf Hitler’s Nazi Germany. Hitler led his army into a six-year-long war unlike anything the world had ever experienced before.

Yet these fascinating photographs taken soon before the war capture a side of German soldiers that we often don’t see. They reveal a jovial snapshot of everyday life for soldiers who then had no idea they were about to be a part of the deadliest war to date. 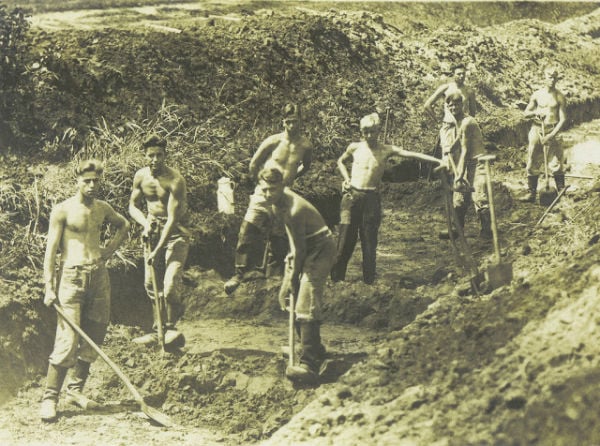 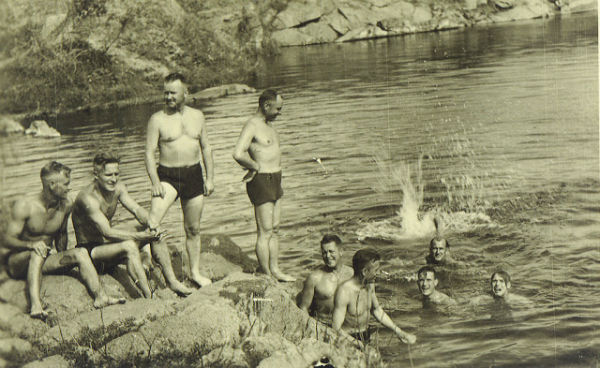