Inside An American Militia 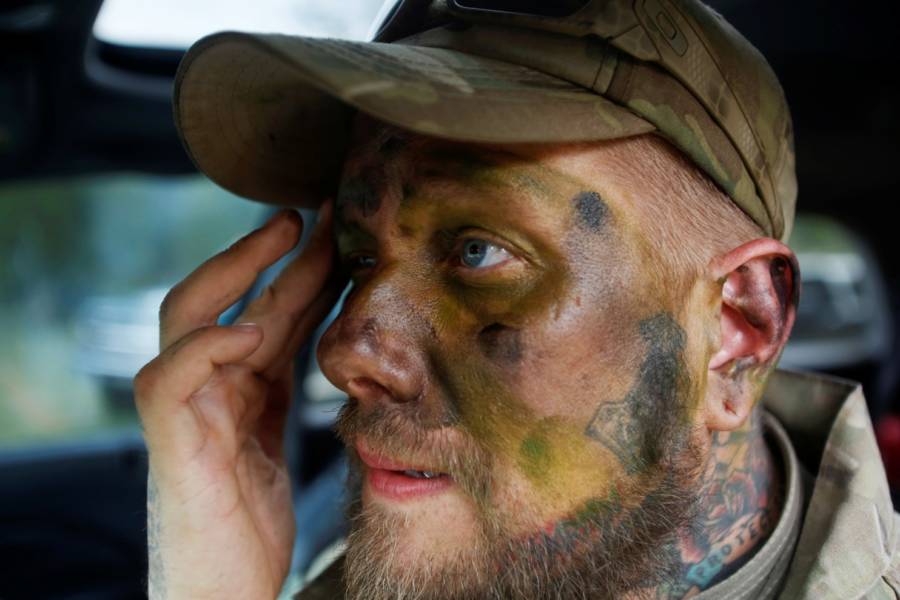 Jim Urquhart/Reuters via The Washington PostJason Van Tatenhove, a member of the Oath Keepers, puts on camouflage face paint during a tactical training session in Montana.

They claim that their patriots, protecting the U.S. Constitution from “all enemies — foreign and domestic.” Law enforcement groups, on the other hand, “call them dangerous, delusional and sometimes violent, and say that their numbers are growing amid a wave of anger at the government that has been gaining strength since 2008.”

They are the Oath Keepers, one of America’s most notorious militia groups. And one photographer spent more than a year living with them. 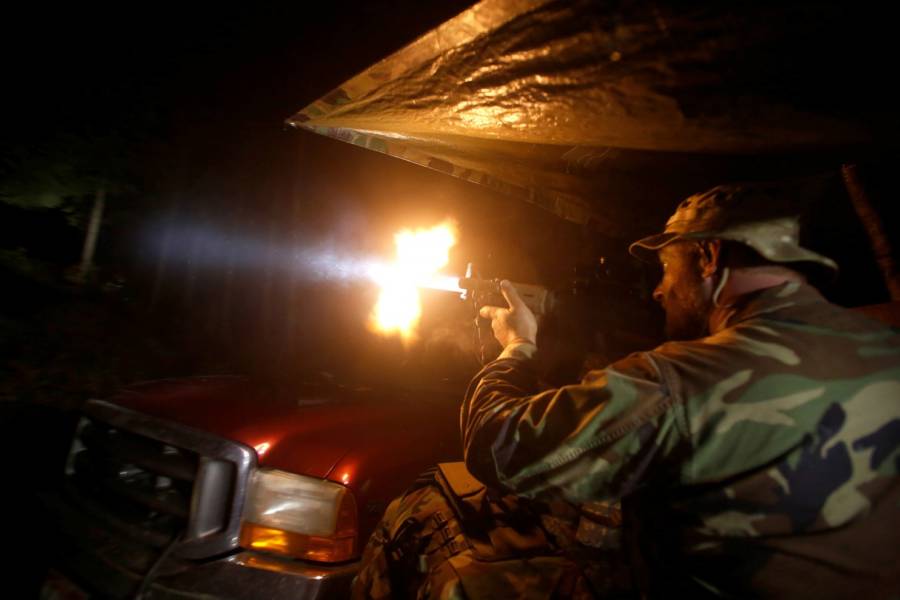 Jim Urquhart/Reuters via The Washington PostMembers of the Oath Keepers and other participants return fire during a simulated attack as they take part in a tactical training session in northern Idaho. 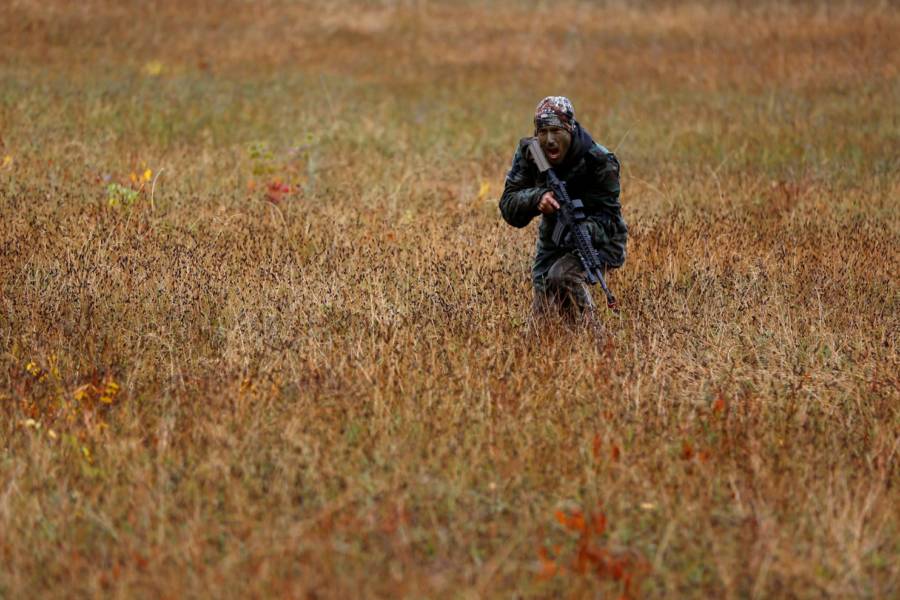 Jim Urquhart/Reuters via The Washington PostMembers of the Oath Keepers and others participate in a tactical training session in Idaho. 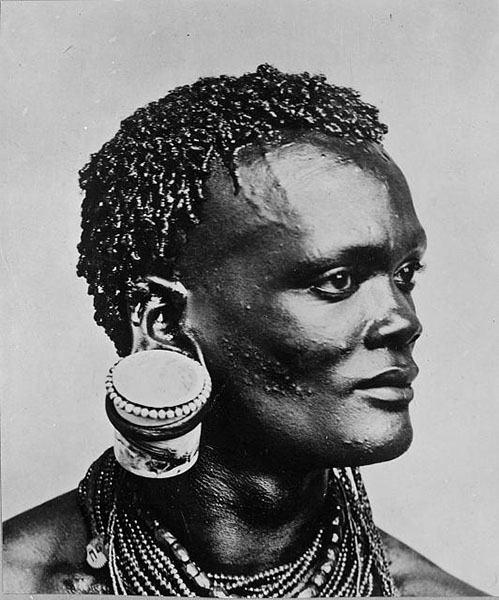 Around the time that Frank Carpenter began to make his first trip around the world (circa 1880), less than one percent of Americans had traveled overseas. So when Carpenter published his visual dispatches from the far corners of the Earth, he offered more than just photos.

Indeed, Carpenter introduced millions to the many fabrics of human life via his stunning portraits of the world’s cultures. 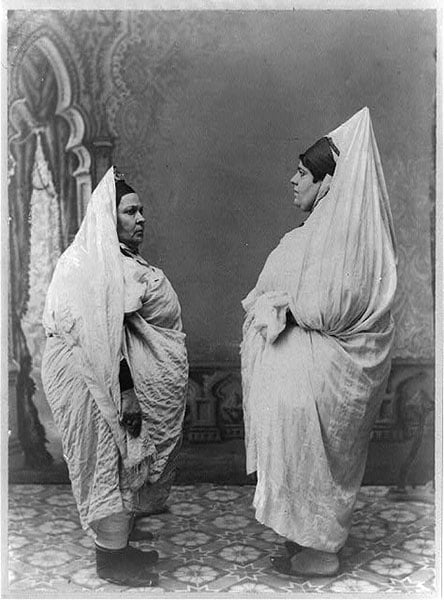 Frank Carpenter/Library of CongressTwo Jewish women face each other in Tunisia, circa 1900-1923. 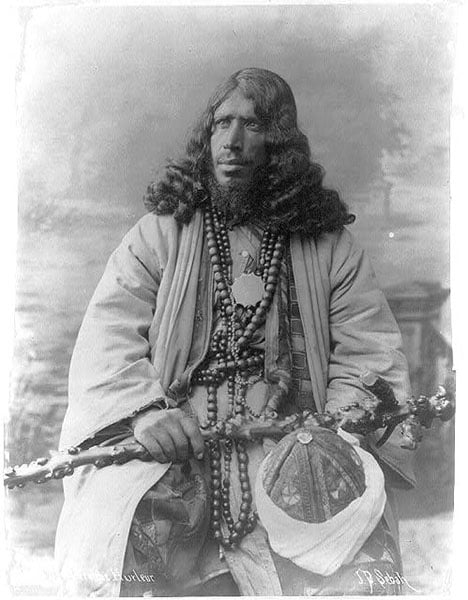