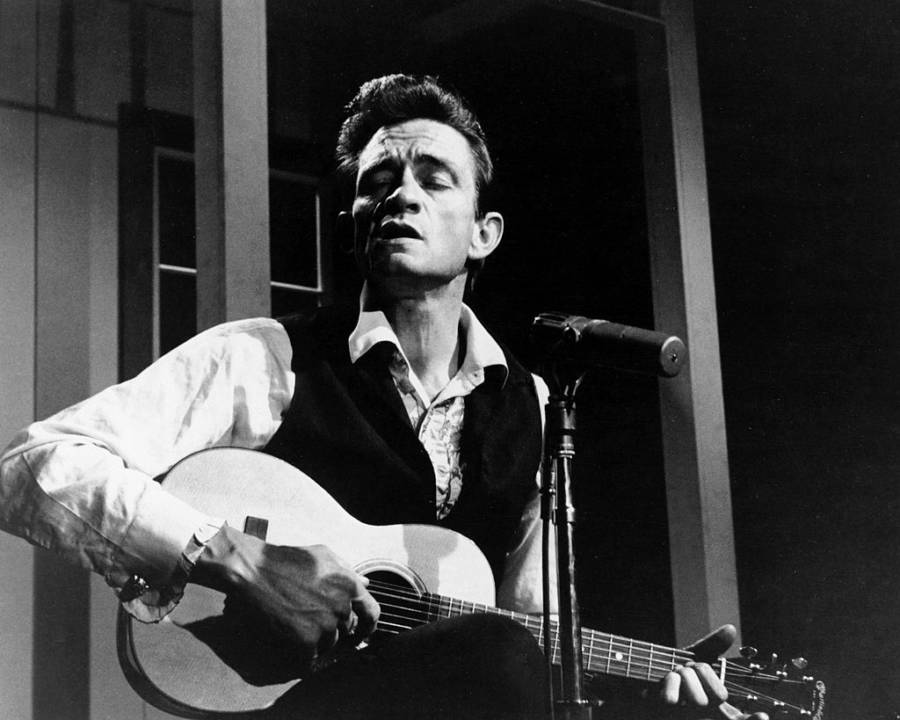 For half a century, Johnny Cash, the Man in Black, was an icon. Even today, more than a decade after his death, the country music legend’s legacy lives on.

These 28 stunning images make it easy to see why. 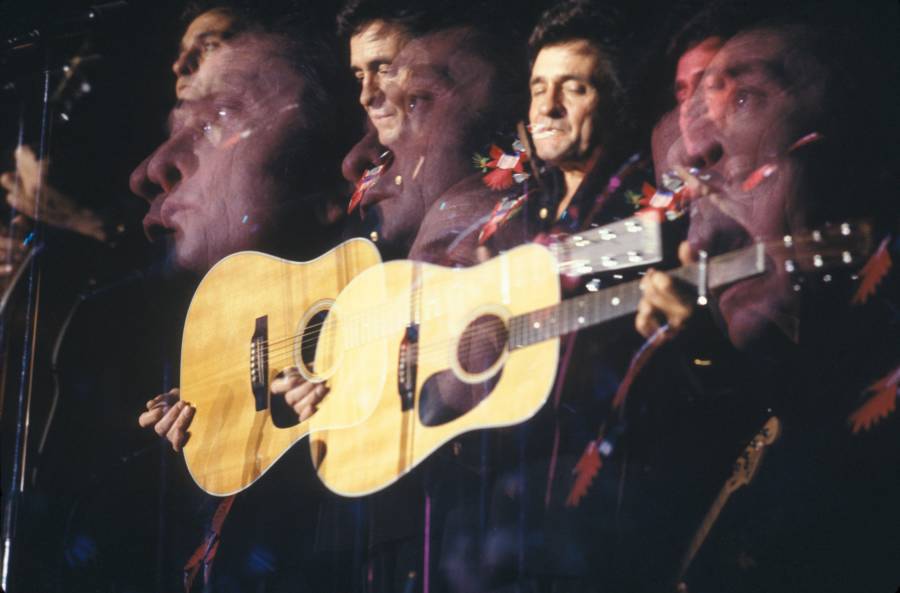 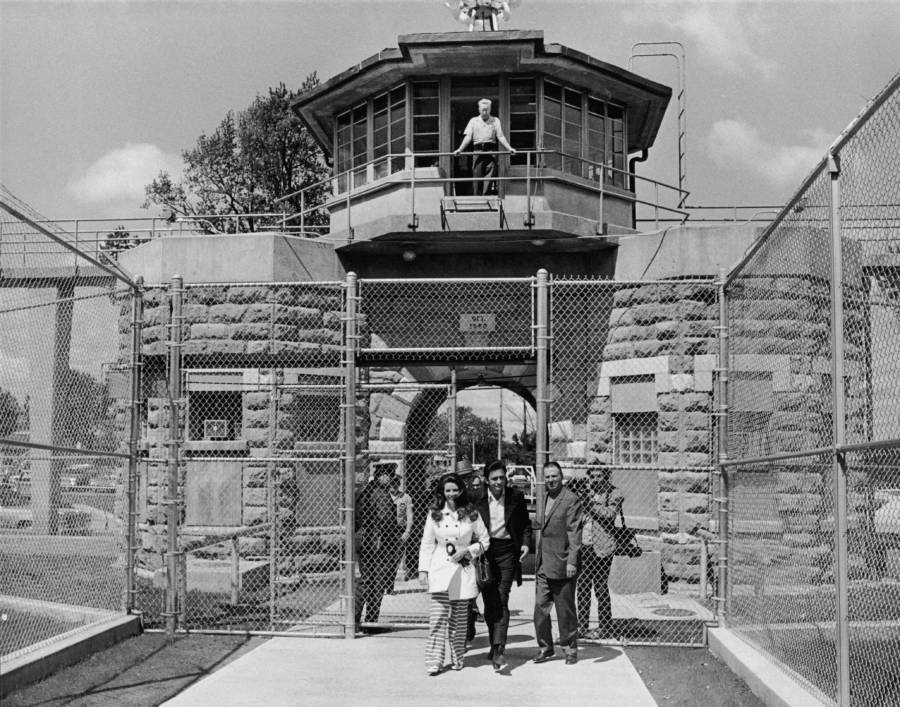 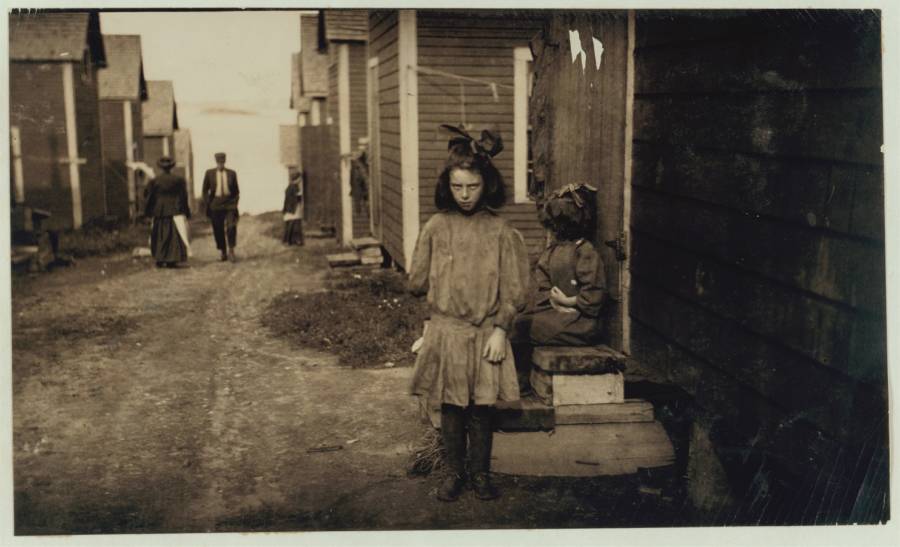 Lewis Hine/Library of Congress via The Washington PostA child laborerer named Nan de Gallant at a canning factory in Eastport, Maine. When this picture was taken in August 1911, she was nine-years-old.

Before that time, children worked for next to nothing everywhere from canning factories and coal mines to card rooms and textile mills.

This is why photographer Lewis Hine traveled the country in the early 20th century, to capture the laborer’s images and stories at the behest of the National Child Labor Committee (NCLC), an organization dedicated to protecting children from exploitation through legislation.

Hine died penniless, but he enriched America’s understanding of itself for generations to come.

View the rest of Hine’s photo series at The Washington Post. 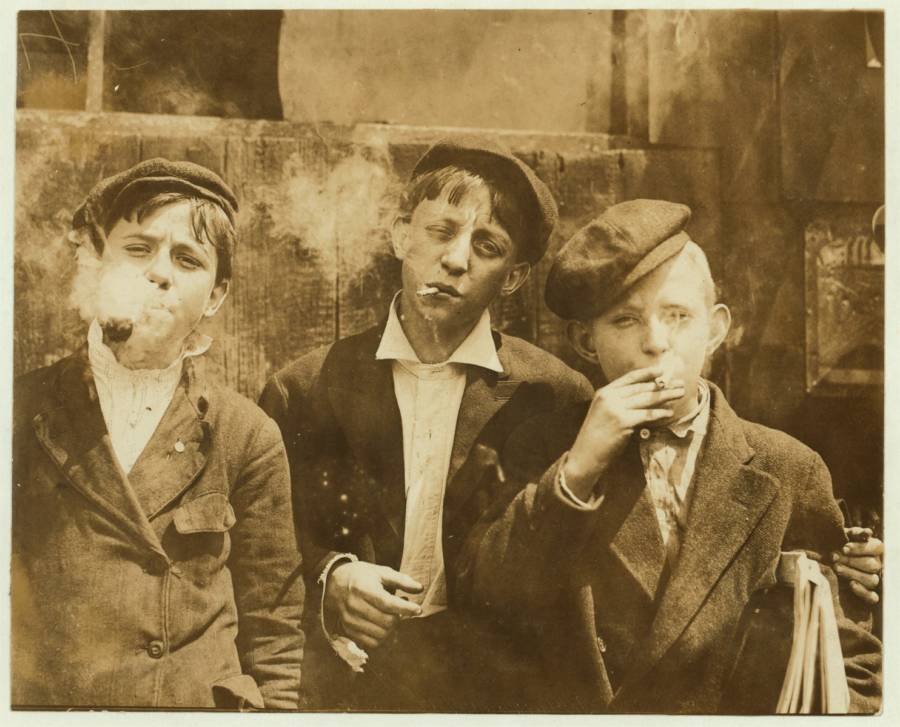 Lewis Hine/Library of Congress via The Washington PostIn May 1910, Hine captured a couple of newsies pretending to be older than they actually were. 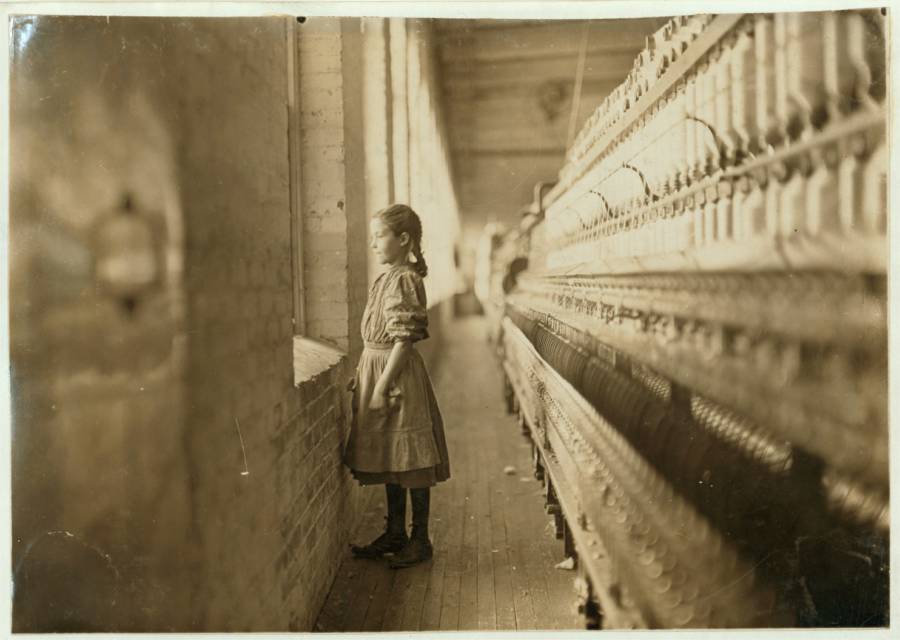 Lewis Hine/Library of Congress via The Washington PostPhotographed in November 1908, this ten-year-old girl worked in a textile mill in Lincolnton, North Carolina.