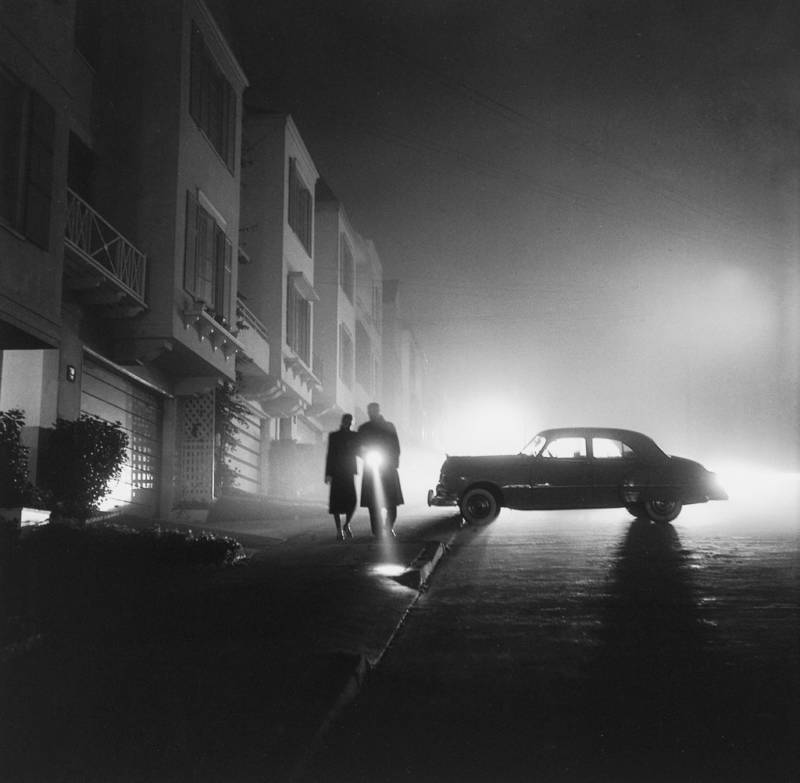 Fred Lyon couldn’t afford more than a drink or two in 1940s San Francisco, so he and his friend would throw a couple back and then venture out with cameras to pass the time. And Lyon kept up with it, photographing his hometown for more than 70 years.

Now 92, Lyon only has one gripe with San Francisco: There’s no children left, because families can’t afford to live there. And with no children, no laughter in the streets.

See more of Lyon’s photographs at The New York Times. 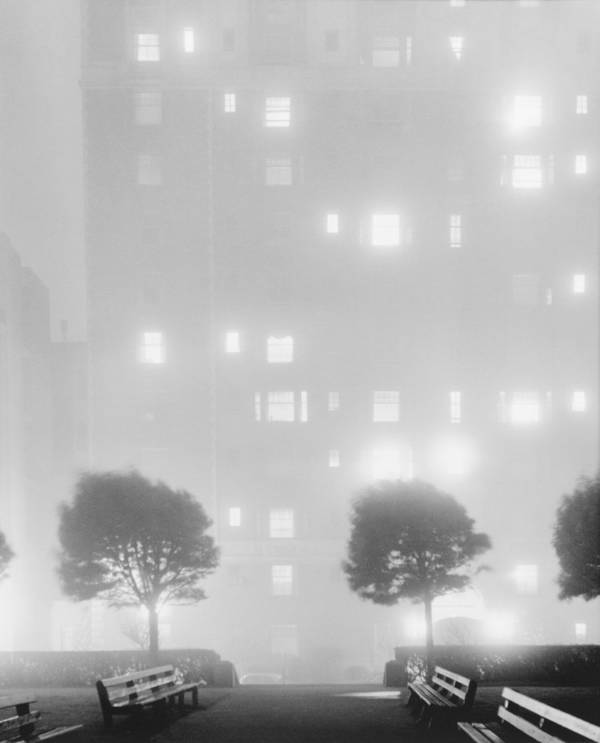 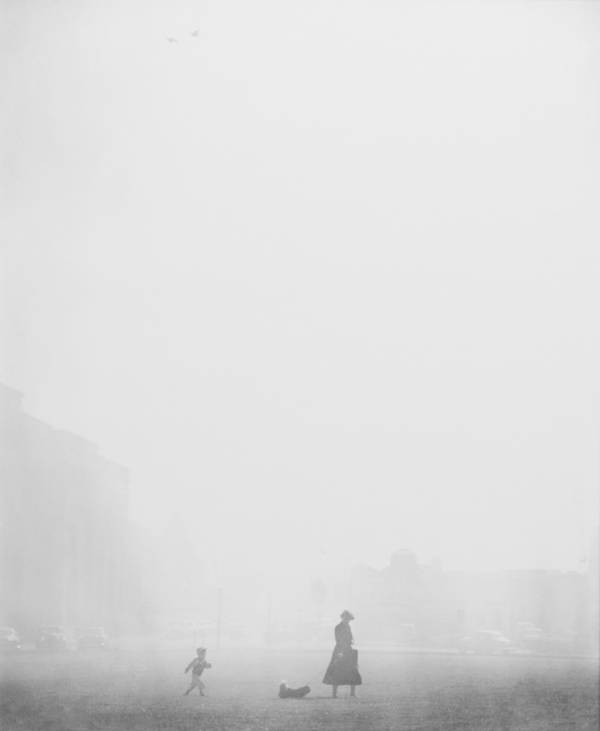 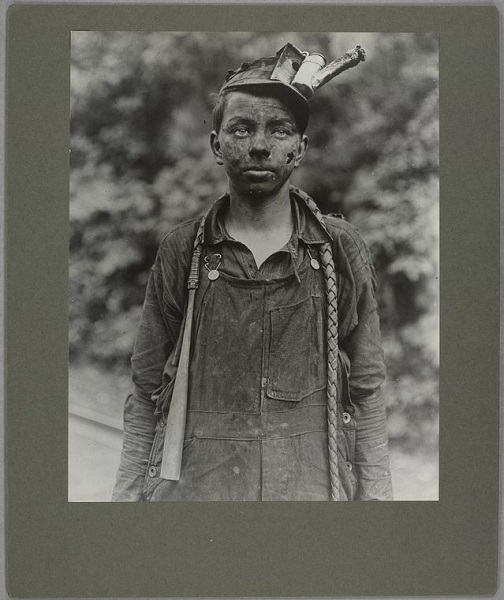 In the early 20th century — when U.S. business owners could exploit child labor virtually at will — Lewis Hine grabbed his camera and set out to change things.

Undeterred by threats from police and factory owners alike, Hine stepped into some of America’s most grim and grueling factories to reveal the young laborers toiling away inside. 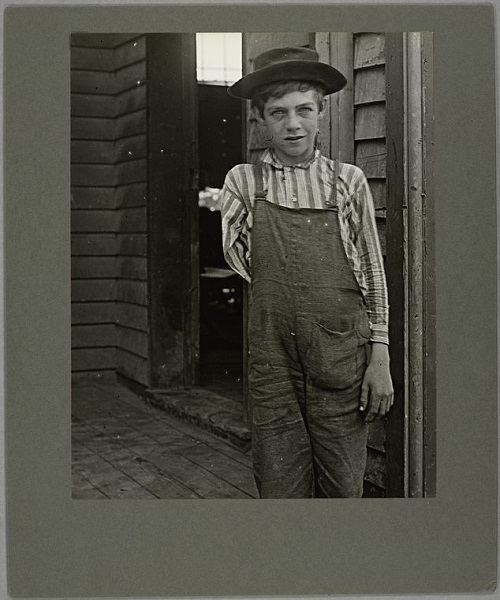 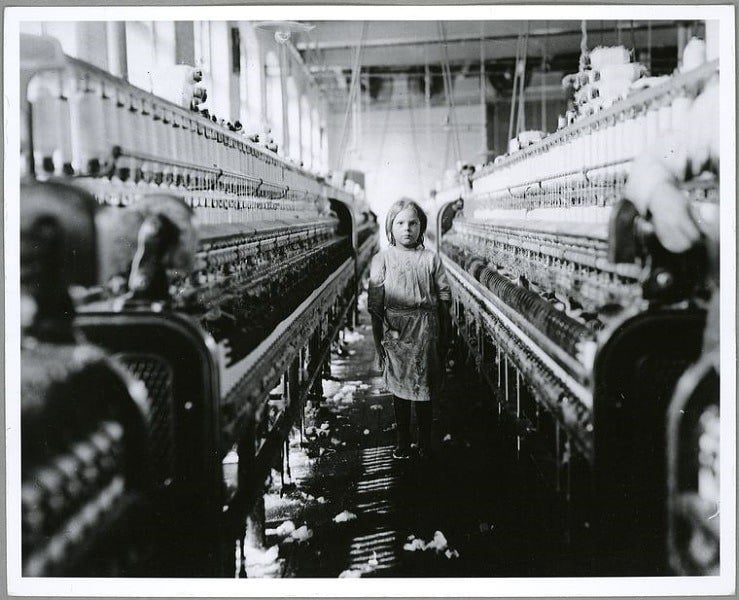