What it’s really like to be Amish, fascinating World War II facts, behind-the-scenes with The Beatles, vintage adult advertisements, and what it looks like to be 100. 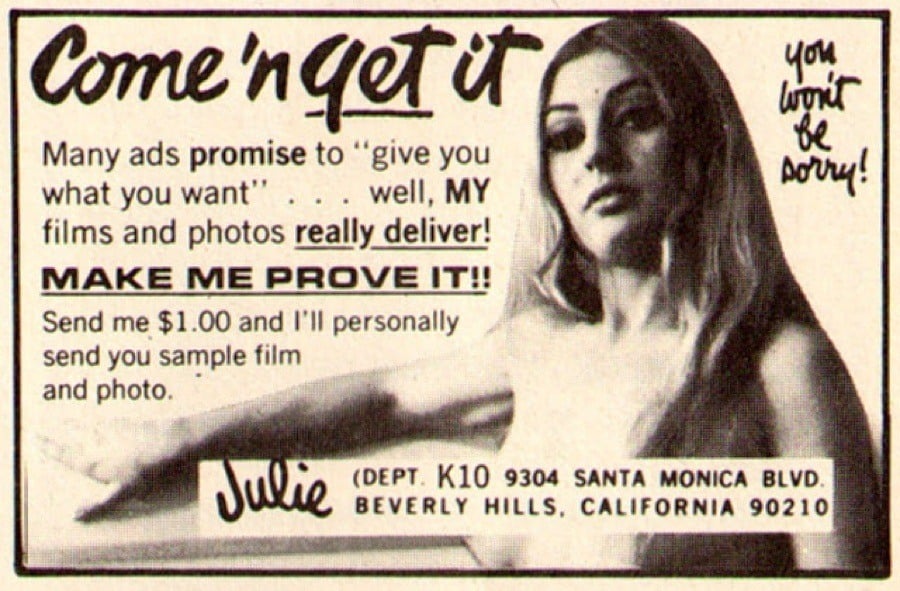 Vintage Adult Advertisements That Now Look Both Quaint And Offensive 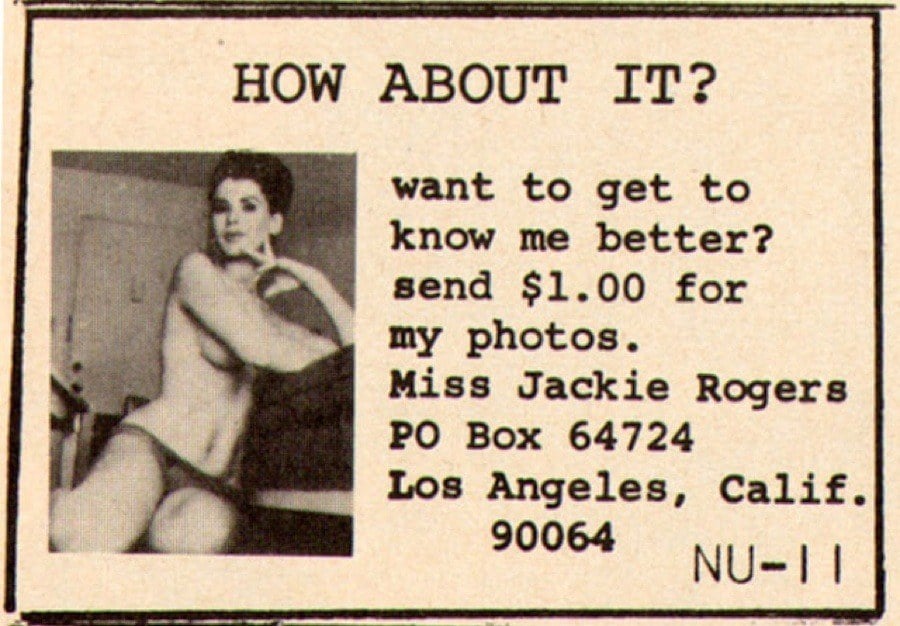 In the decades before the internet became commonplace, smut and the ads that accompanied it of course came only in hard copy. If you wanted certain pornographic photos, you had to see ads like the ones here in a magazine and mail payment to the given address then wait for the photos to come back.

And in addition to the process, the ads themselves used to be quite different as well — in ways that seem utterly laughable and offensive today. See more at Vintage Everyday. 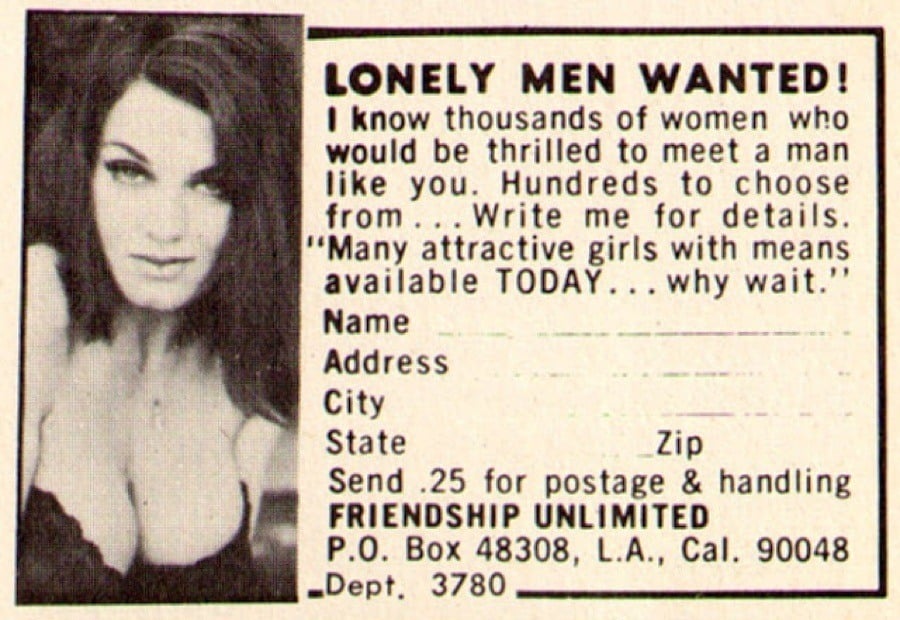 The Hidden World Of The Amish 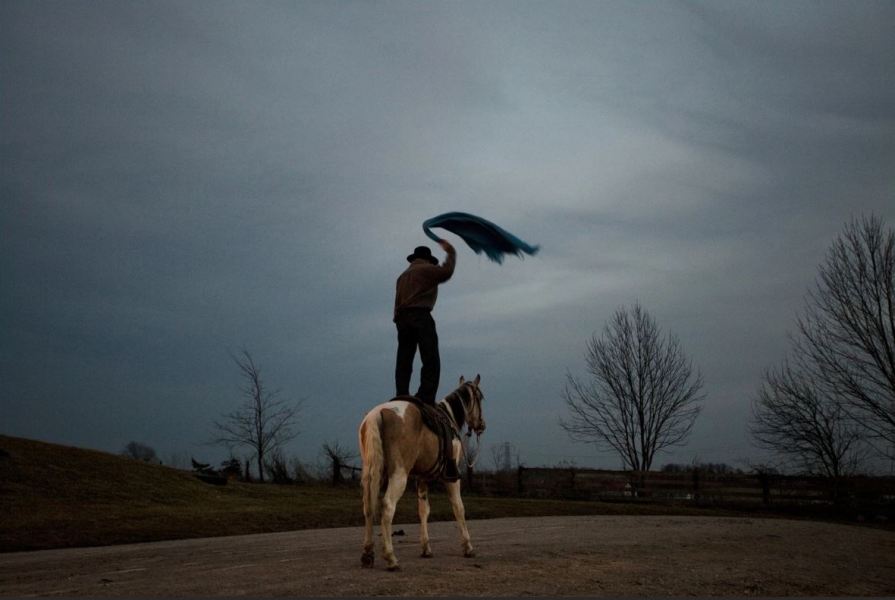 Documentary photographer Michael Hanson’s new series allows the outside world a peek inside the usually unseen world of the Amish. He photographed two communities, in Maine and Ohio, where he got a hard-won look at life in this often misunderstood community. “It was a challenge to make these images. And that challenge enticed me. … I wanted to see what was behind the curtain,” Hanson told The Washington Post.

You can see more of Hanson’s photos at The Washington Post. 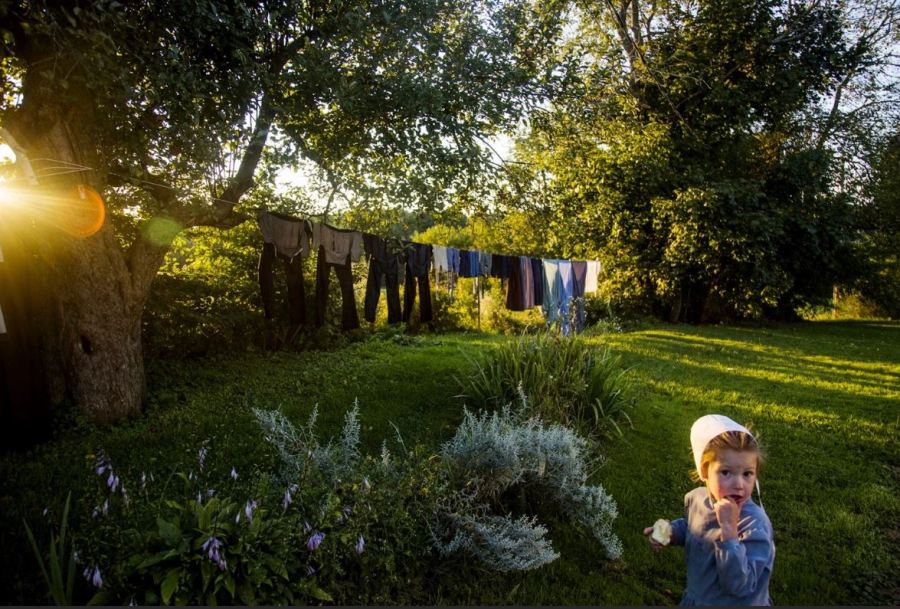 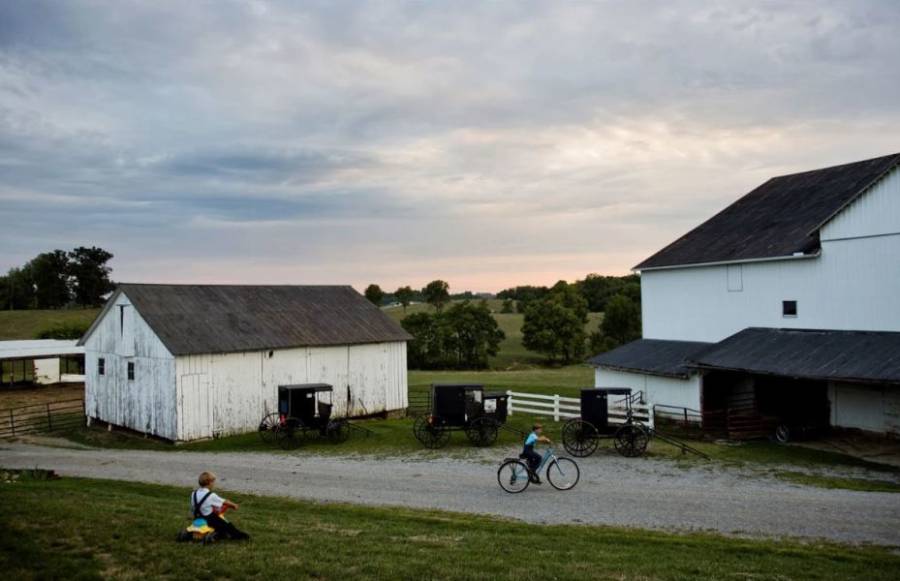 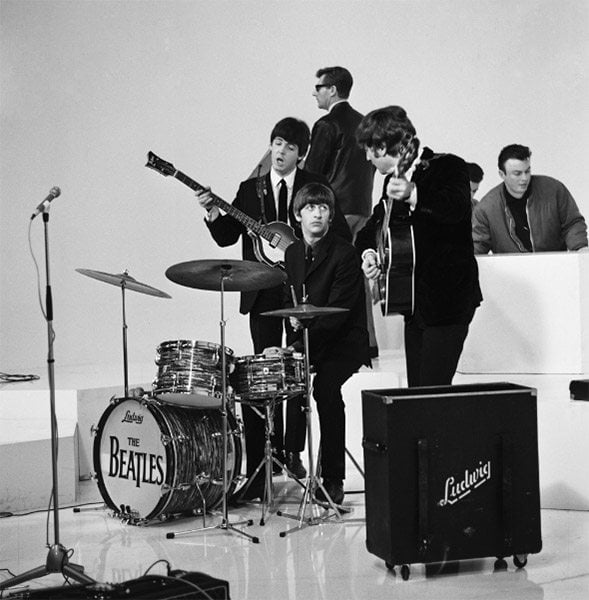 As A Hard Day’s Night approaches middle age, a recently-released photo book documenting its production breathes new life into the iconic Beatles’ film. Published by Phaeton, The Beatles A Hard Day’s Night: A Private Archive houses a trove of never-before-seen stills from the film, along with what The New York Times describes as “collected ephemera from their ascent to the global cultural pantheon.”

Readers can see John Lennon chatting up female dancers behind the set, Paul McCartney taking to Ringo’s drums, and of course the droves of pigtailed tweens waiting outside to catch a glimpse of the Fab Four.

If hardbacks don’t strike your fancy, the Times has a sample of photos from the book just begging for your review. 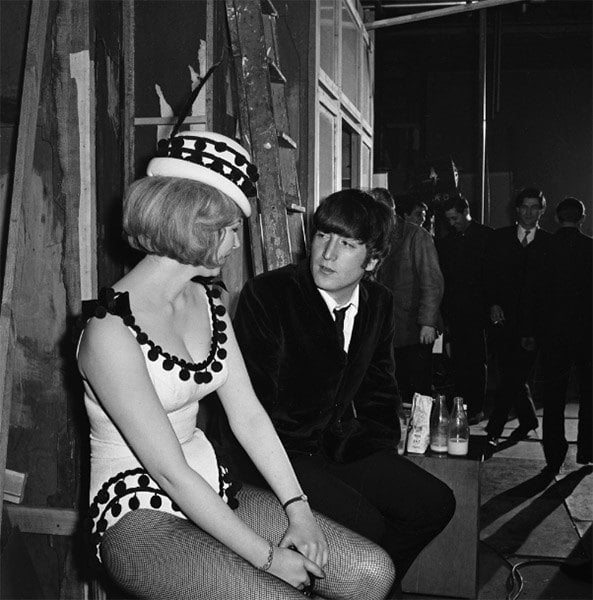 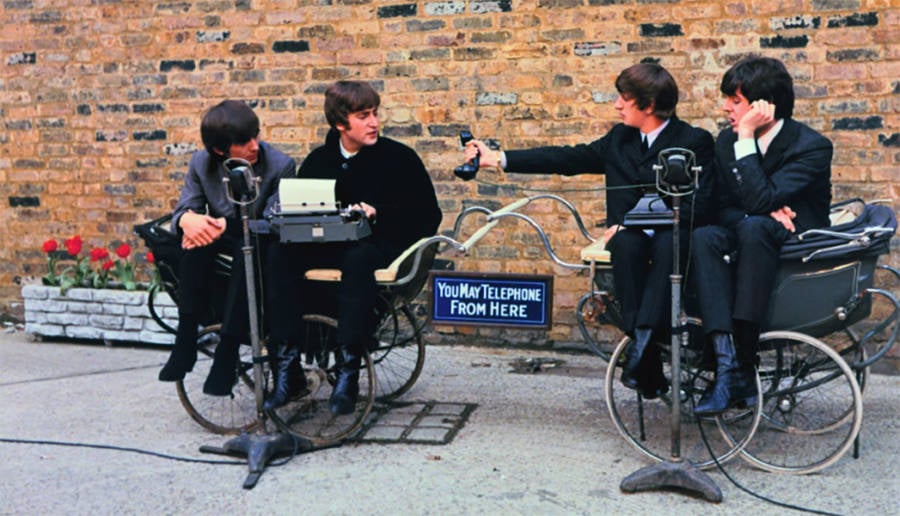