Remarkable Portraits Of Americans Who Are At Least 100 Years Old 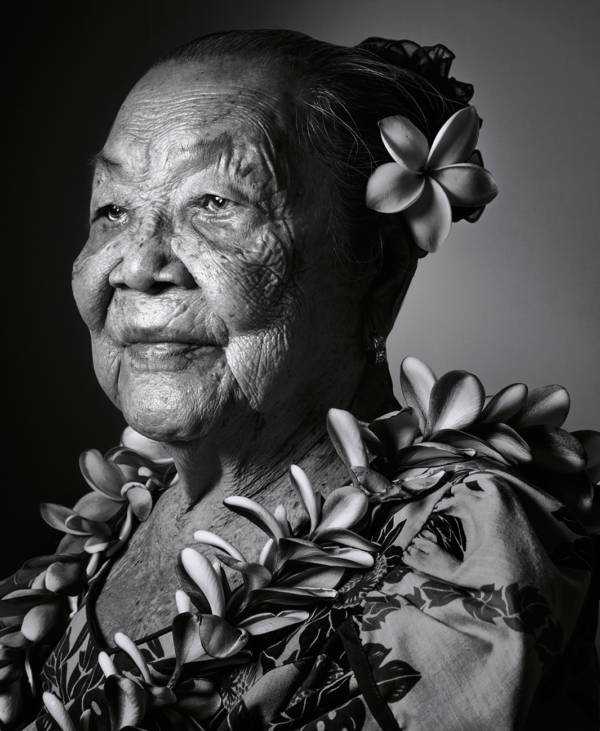 Paul Mobley/SlateJosefina Sadama, Hawaii, born Aug. 31, 1915. For her 100th birthday, her family took her to Las Vegas for five days of gambling and entertainment. It’s her favorite place in the world, and she enjoyed herself immensely. So much so, in fact, that she has been asking when they can return.

Paul Mobley travelled across America to capture stunning portraits of the oldest people in the nation. More than 50 Americans have lived to see their 100th birthday and Mobley recorded their remarkable stories and interviews in his book.

“People at that age have so much to say,” Mobley told Slate. “If people would take the time to ask them or listen to them … they’re so full of life and want to share it with other people. It’s refreshing to be around people like that who are unfiltered and not always being politically correct.” 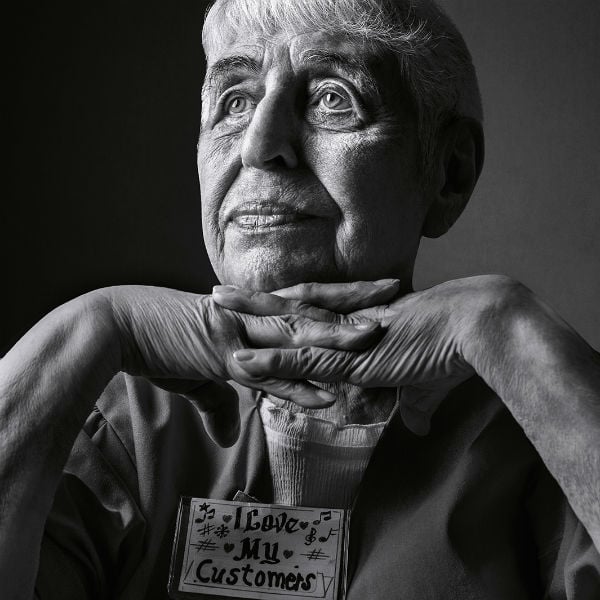 Paul Mobley/SlateEthel Weiss, Massachusetts, born Aug. 23, 1914. In the early 1990s, Ethel was asked how she managed to look so good for her age. In response, she wrote down a list of things she believed contributed to a happier life. She had the list adapted for a poster and titled it, “Thoughts for a Happier Life,” and then hung it on the wall of her shop. It reads: “Think pleasantly about your work, and do the best job that you can. Don’t try to be perfect, just do the best you can. Enjoy being yourself.” 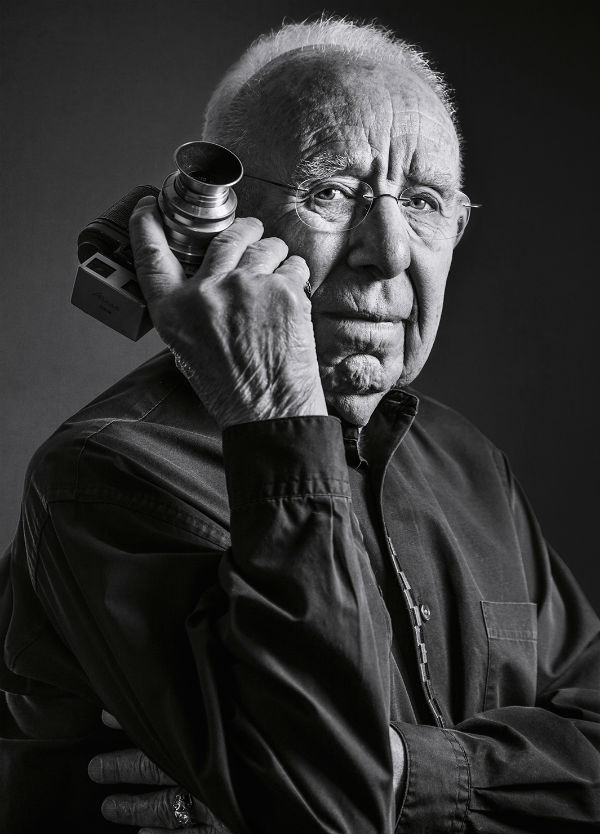 Paul Mobley/SlateIrving Olson, Arizona, born, Nov. 26, 1913. “Have a great spouse, enjoy everything in moderation, and don’t under any circumstances take any crap from anybody—ever.”

31 Of The Most Fascinating Little-Known World War 2 Facts 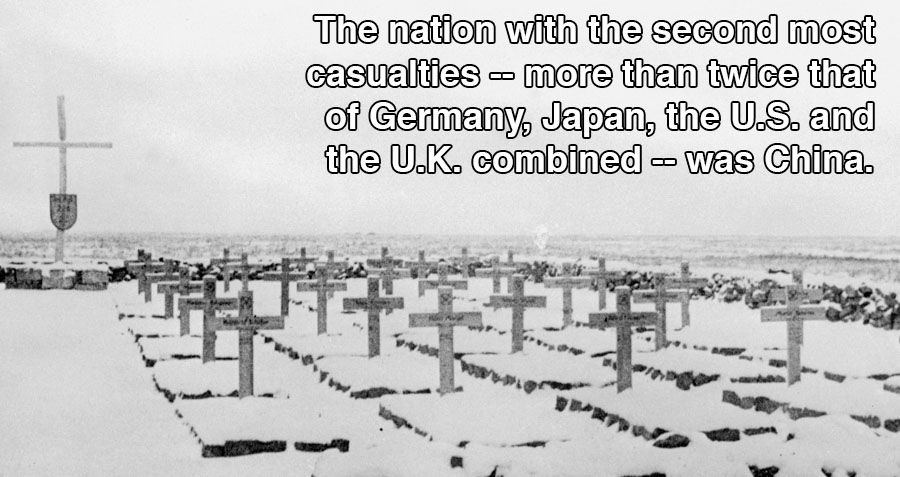 As befits such an immense, earth-shaking event, even some of the relatively smaller details of World War II have long cemented their place in history and become common knowledge. Yet, even though you know the broad strokes and some of the finer points, here are 31 fascinating World War II facts you likely never learned in history class. 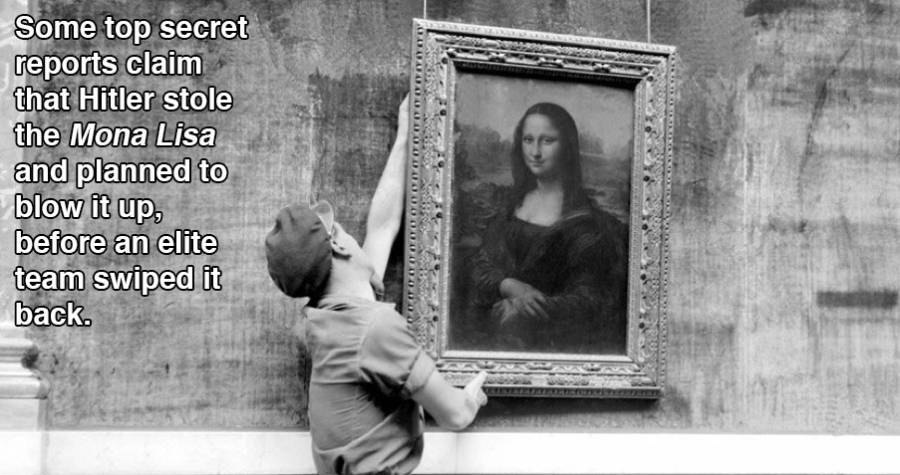 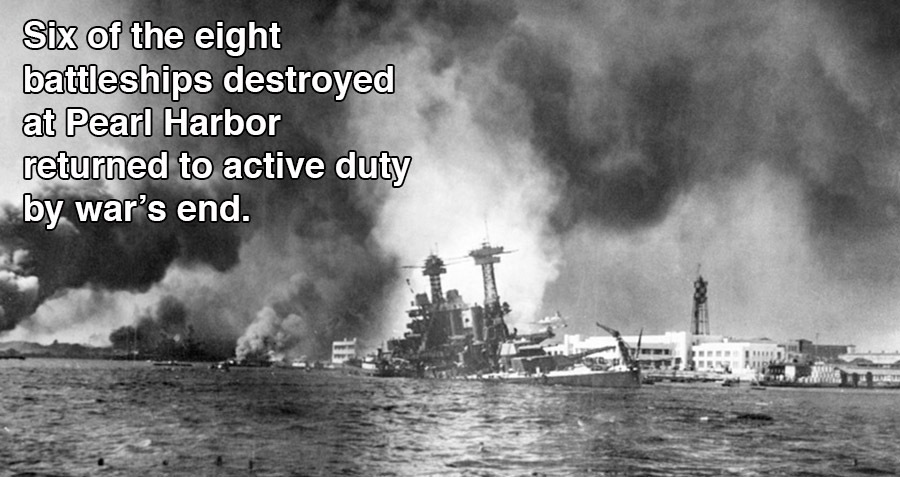