Italy's festival for ugly people, footwear of the famous, Paris in 1952, rescued from the Holocaust, and surprising vintage restaurant menus. 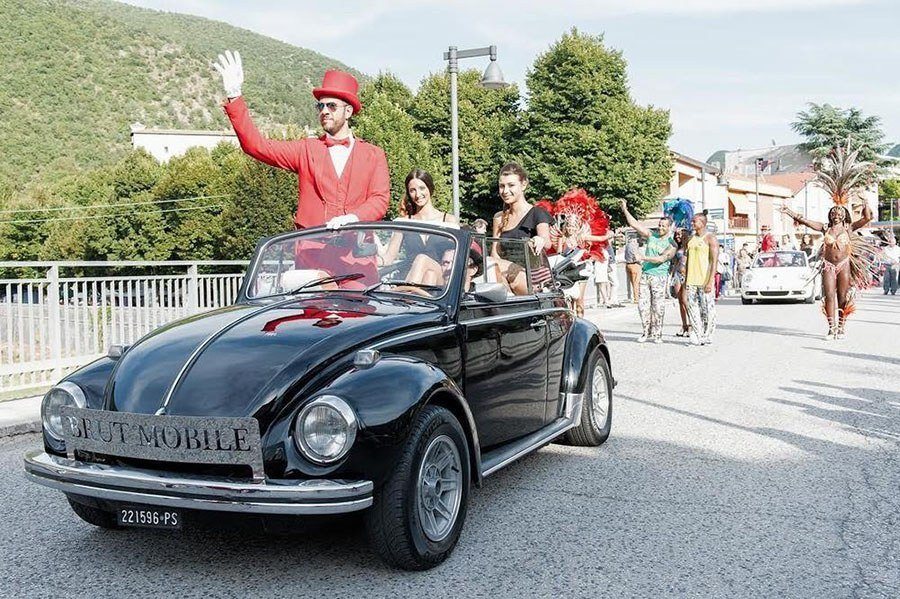 Pageantry isn’t just for the beautiful — and Piobbico, Italy’s “Ugly Festival” proves it. Taking place once a year, members of the World Association of Ugly People (yes, it actually exists) convene in the tiny Italian town to elect the club’s next president.

The association has its roots in the late 19th century, and over time has transformed from a marriage agency for Piobbico’s single women to a lighthearted, global organization boasting over 30,000 members. Its purpose? To fight what VICE calls the “cult of beauty in modern society.”

“Our organization is about not taking oneself too seriously and fighting against the notion of beauty as a purely aesthetic quality,” current president Gianni Aluigi told VICE. “It is obvious that our members aren’t ‘ugly’ in the classic sense. Maybe they aren’t beautiful, but we just joke about that.”

If you couldn’t make it to this year’s festival, these photos at VICE help articulate the fun times that you missed. 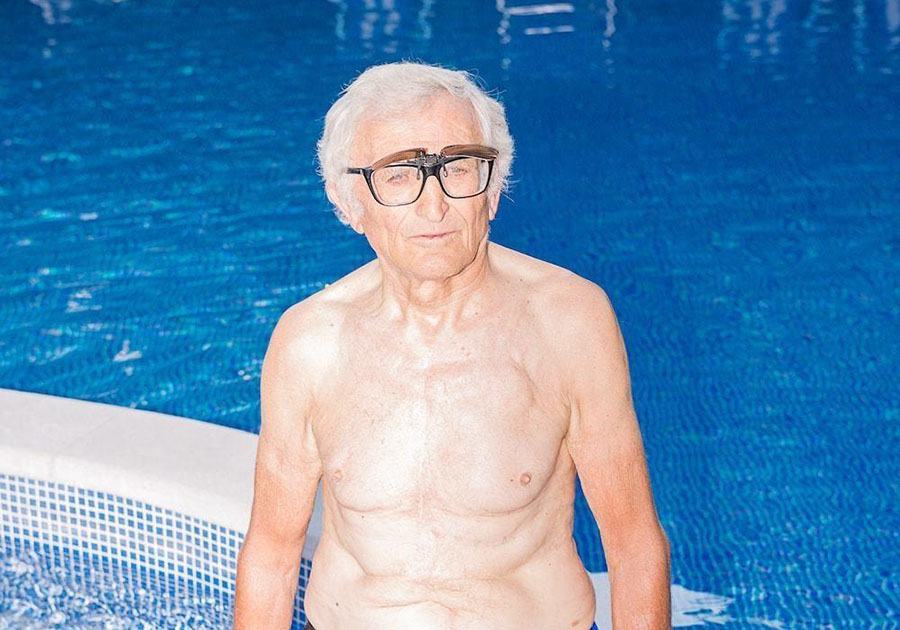 Mattia Micheli/VICEDino, a former triathlete and well-known member of the club. 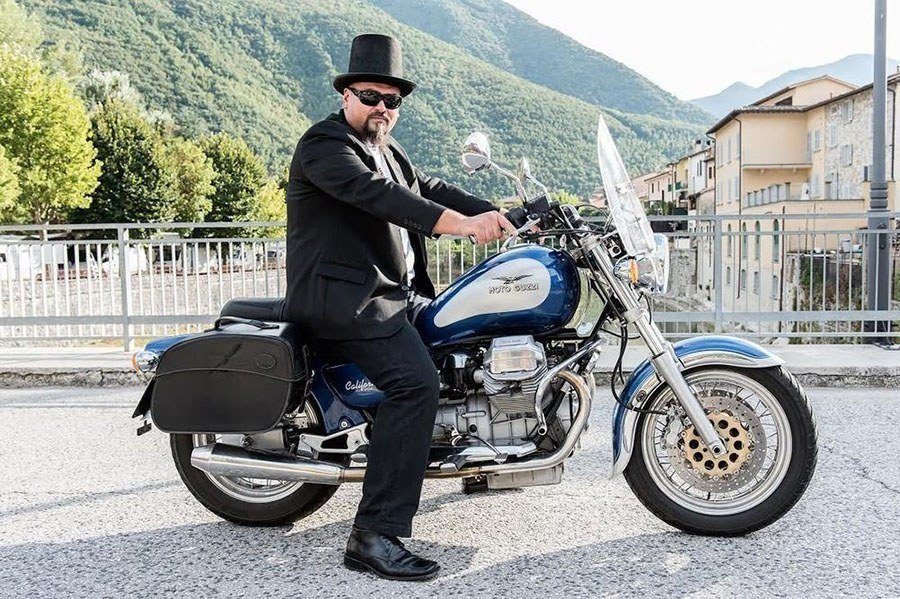 Mattia Micheli/VICEA man who Vice Italy says follows the parade every year with his bike.

The Footwear Of The Famous 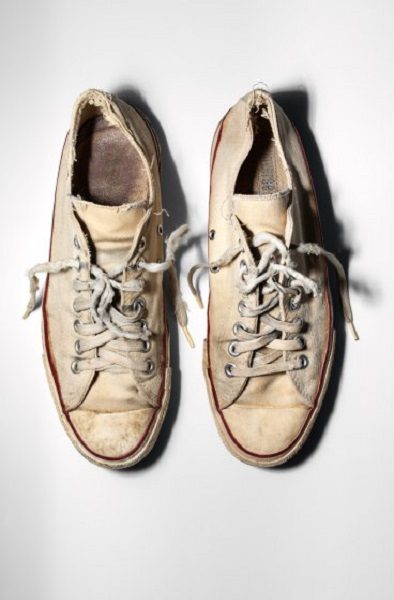 “It’s close to your body, it touches your skin. It shows if you maintain it well or not, if you care less or are careful, if you have money or you don’t have money,” he told TIME, referring to the power of shoes to represent their owner.

You can see the rest of the photos at TIME. 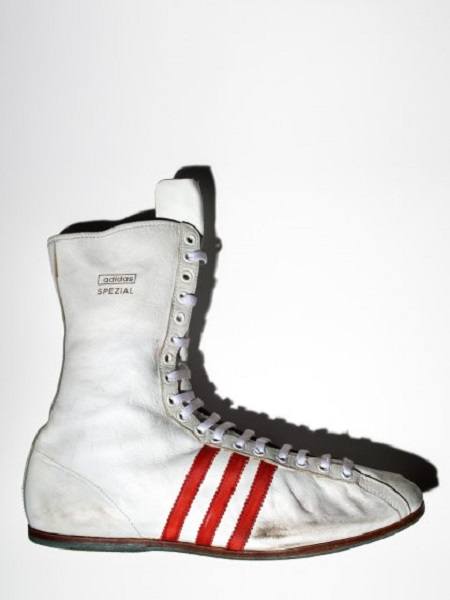 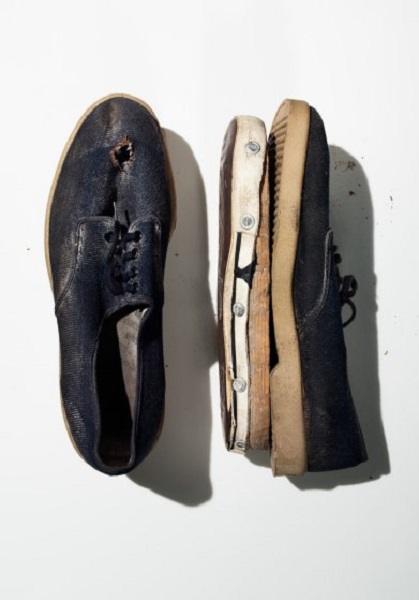 Stunning Photographs Of Paris In 1952 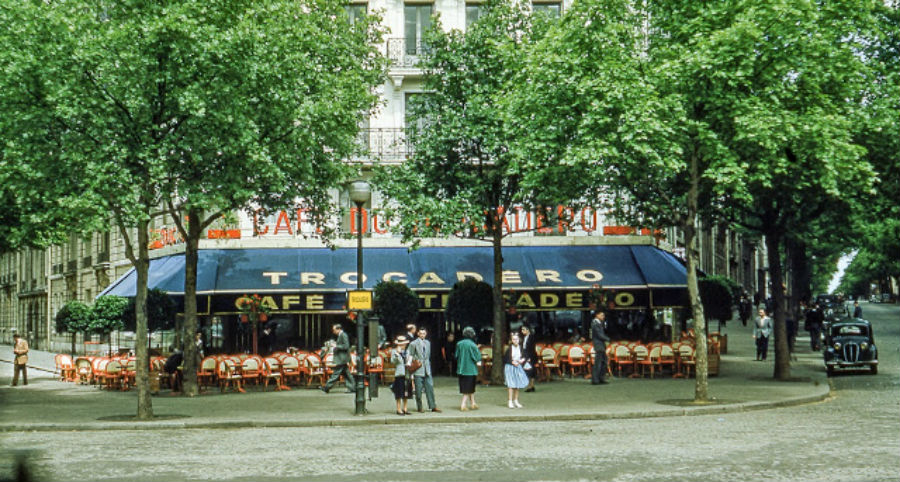 Photographer Ed Kanouse traveled to Europe for the first time in 1948 and began capturing stunning imagery of France, Switzerland, Italy, and more. In 1952, he traveled to Paris and shot quotidian life in “The City of Light.” 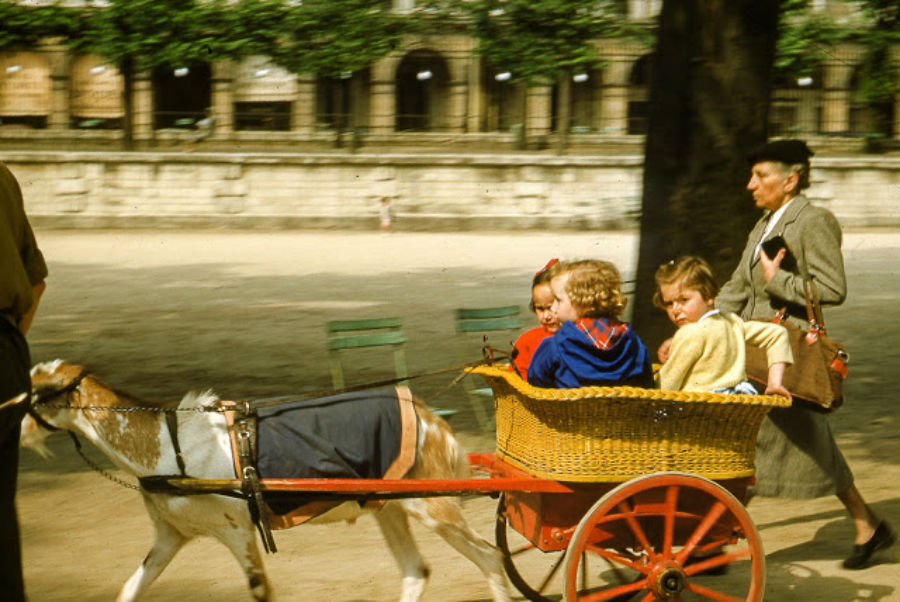 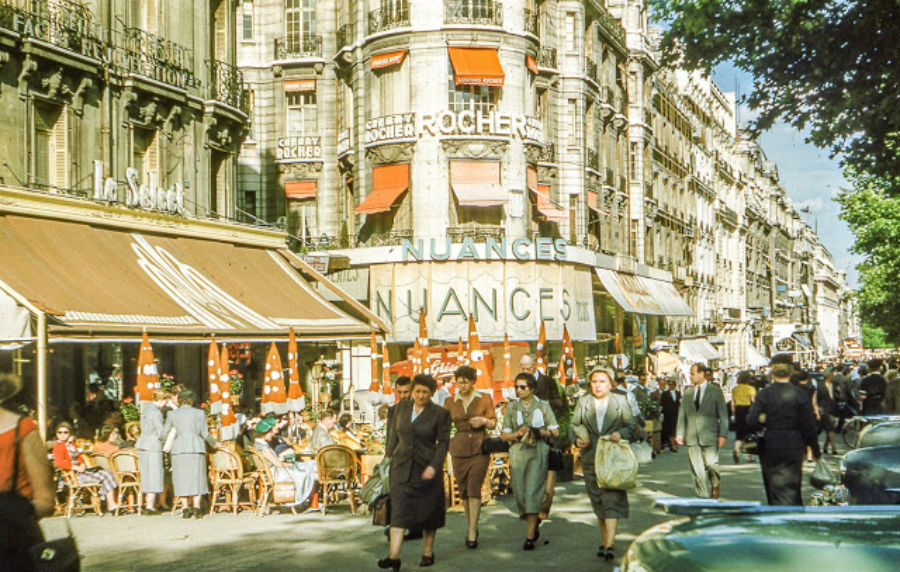