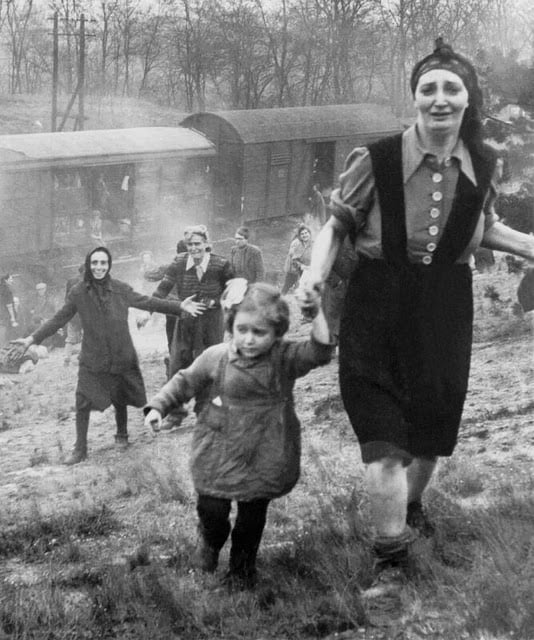 In April 1945, even with the Nazi regime nearing its end, trains still carried Jewish prisoners to the concentration camps. But one particular train headed to Dachau never made it to its destination.

Instead, U.S. soldiers intercepted that train and saved as many as 2,500 survivors — and captured the incredible moment on film. 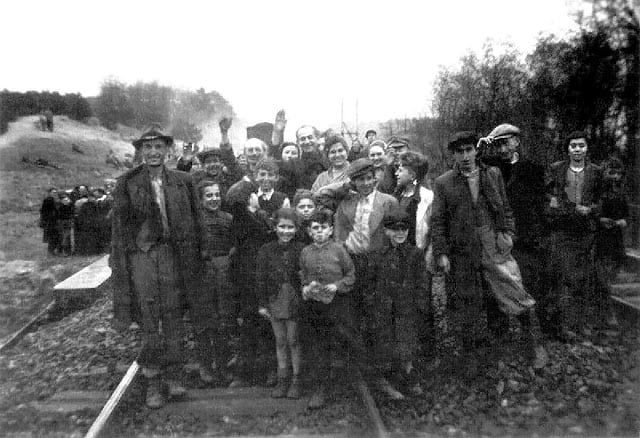 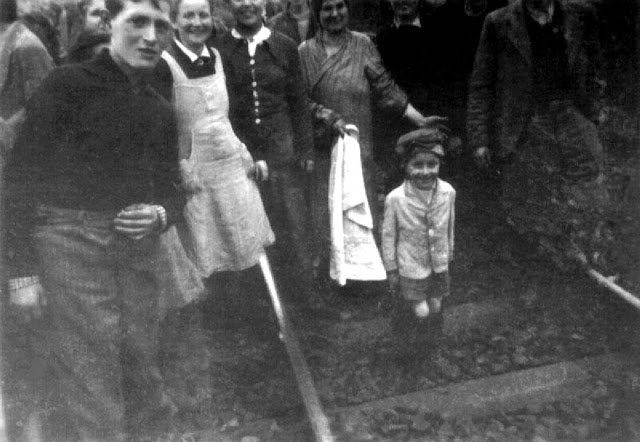 Vintage Restaurant Menus From The Gorgeous To The Offensive 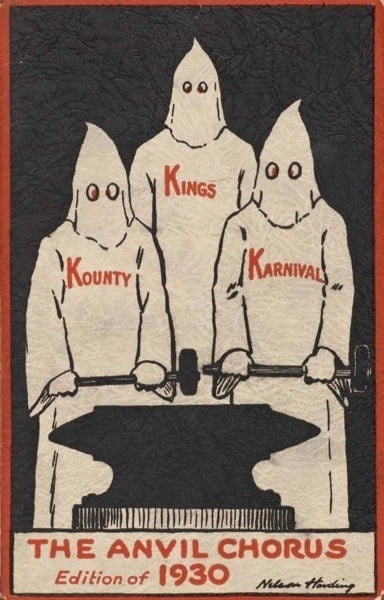 Though this is now true of many things, they really don’t make restaurant menus like they used to. And these 70 and 80-year-old relics from the New York Public Library prove it.

Whether they’re much more beautiful and ornate than today’s or simply much more politically incorrect and offensive, these vintage restaurant menus are a jarring, bizarre trip into decades long gone by. 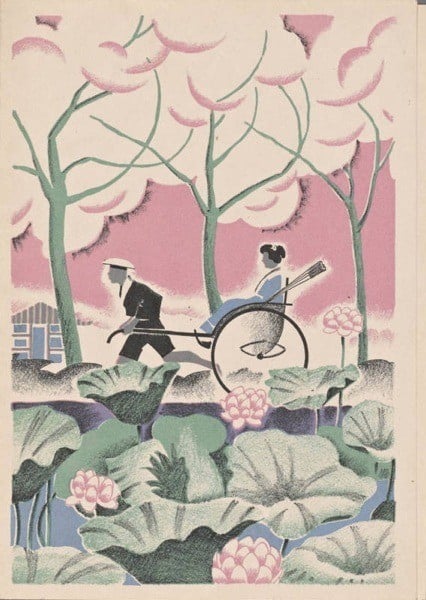 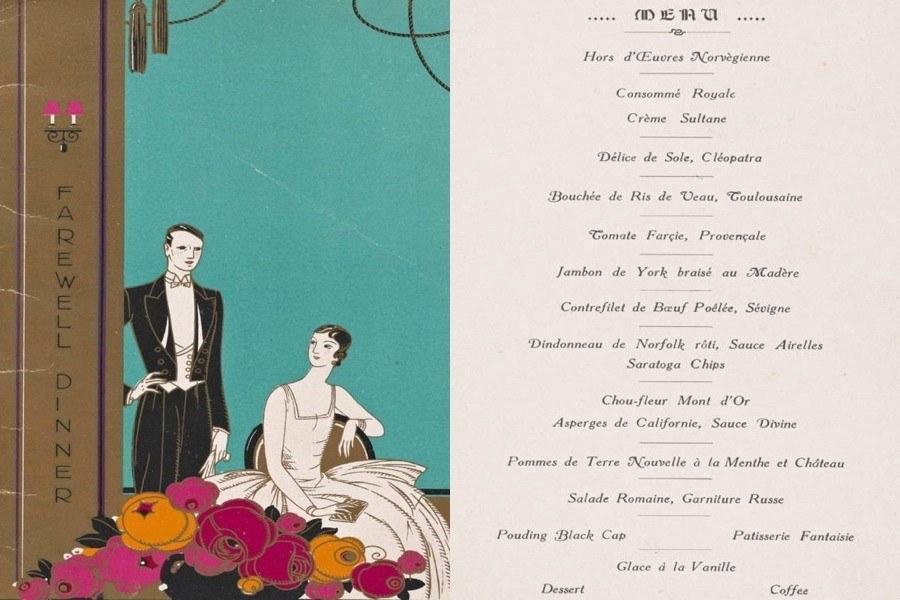