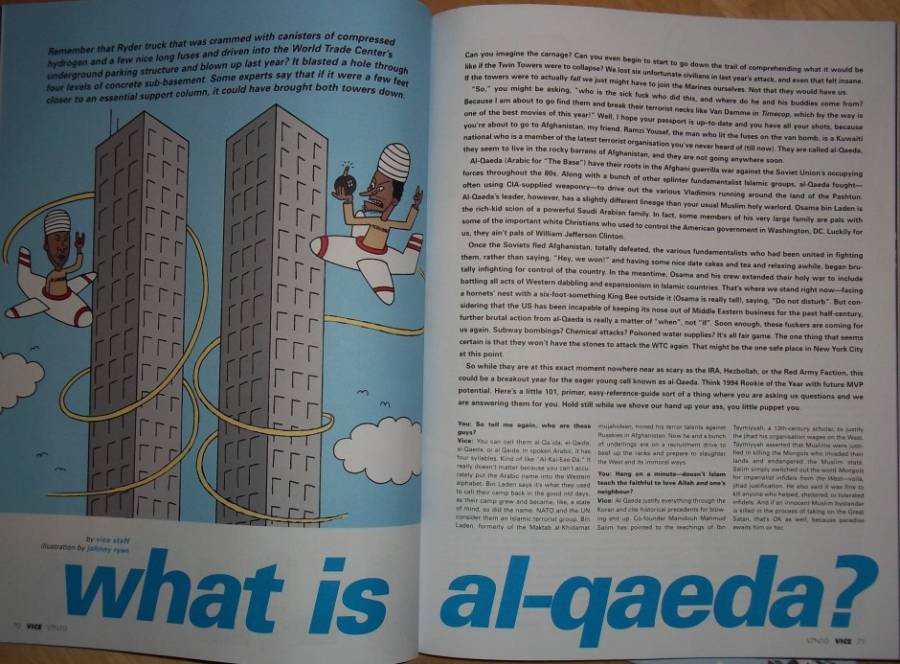 What is surprising is, whether you believe in conspiracies or not, how eerie some of it empirically is. 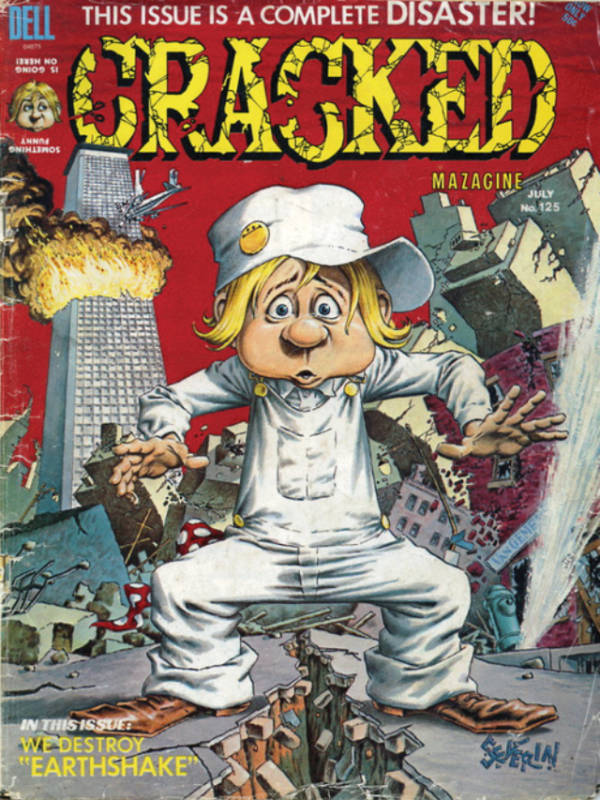 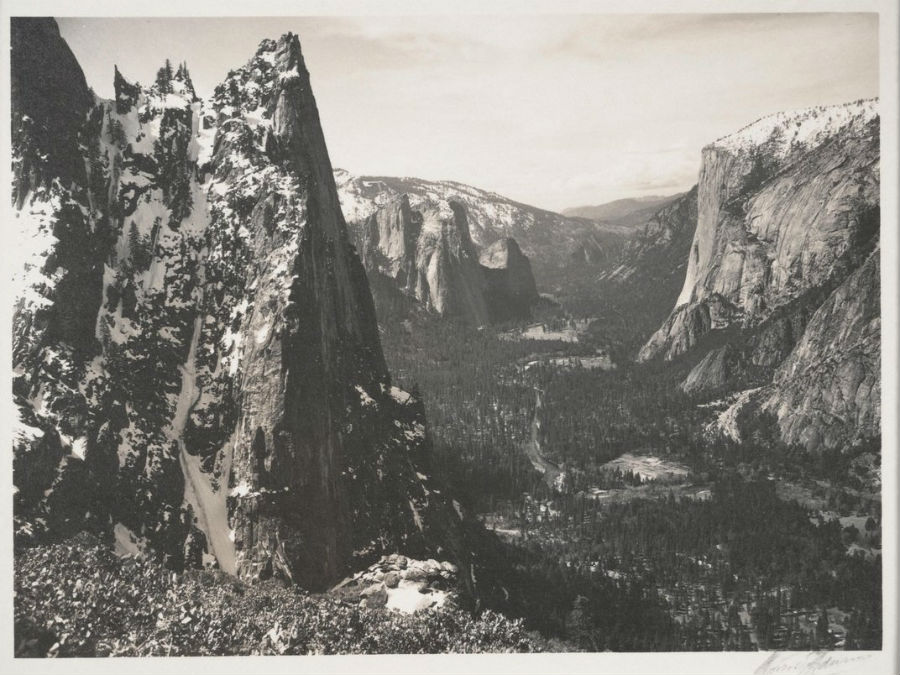 A new exhibition at the Fenimore Art Museum in Cooperstown, New York, is currently showcasing some of Adams’ early, lesser-known photographs, revealing the photographer’s appreciation for nature even during his youth. 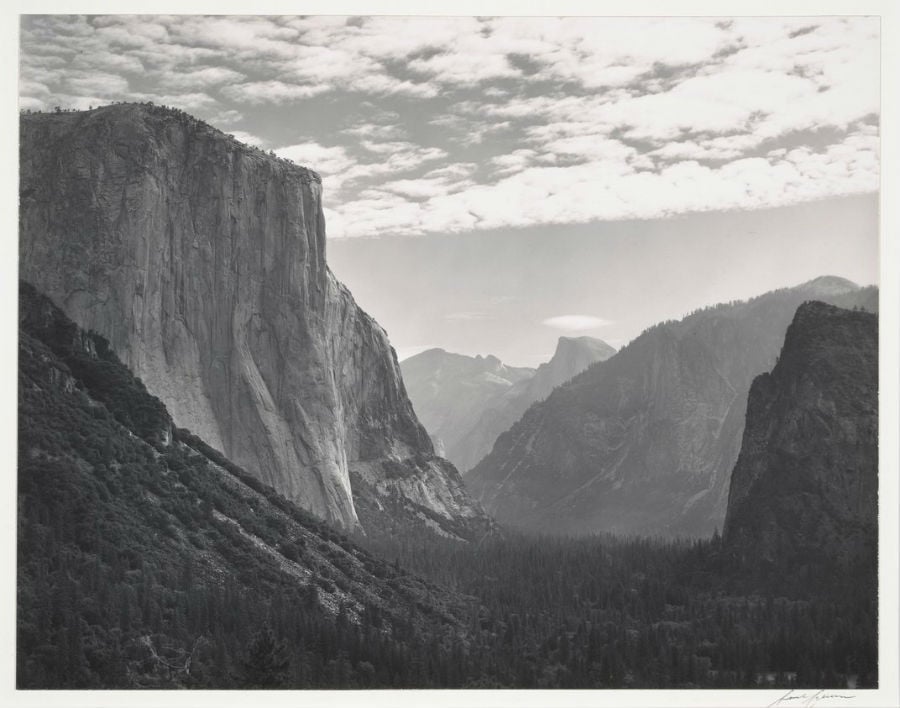 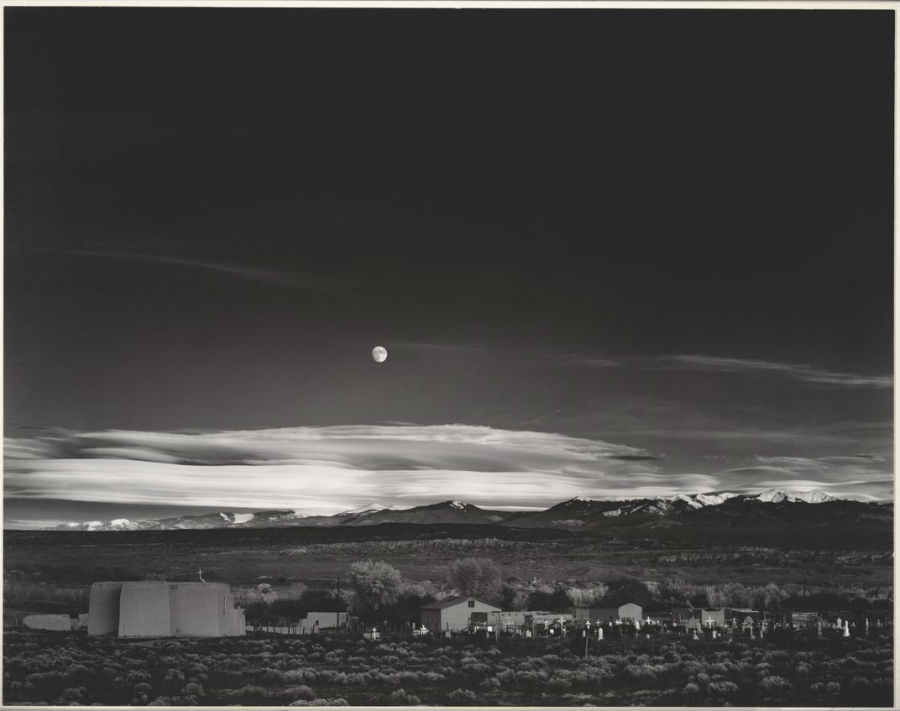 Colorized Historical Photos That Bring The Past To Life 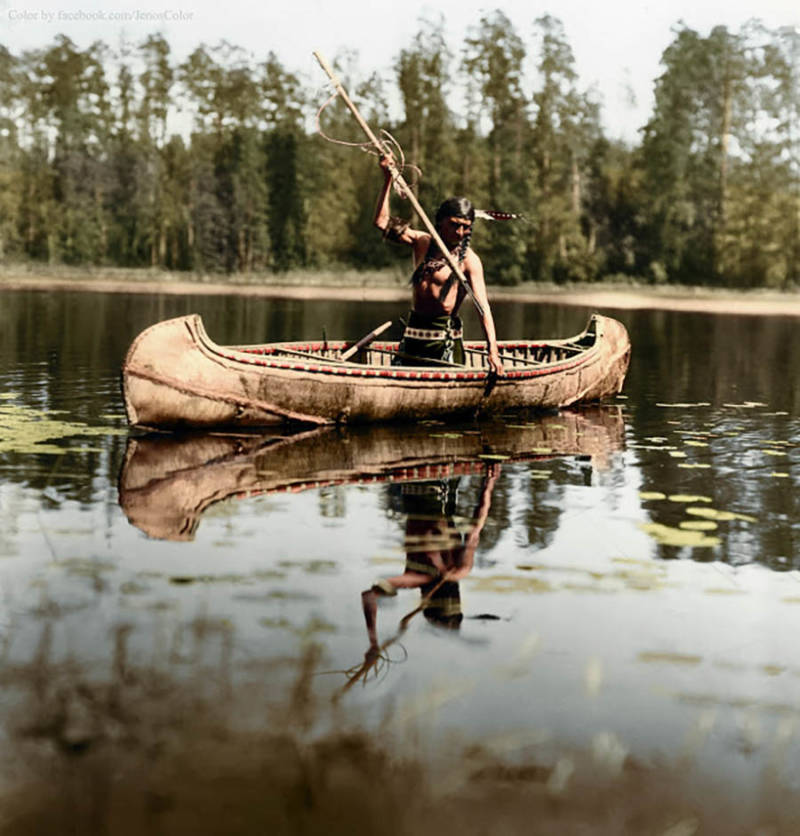 Photos immortalize moments in time, but it is color that truly brings them to life. As color film didn’t become popular until the mid 1930s — and only affordable in the ’60s — many moments of photographed history have been constrained to black and white.

Some more enterprising photographers and photo editors have since attempted to change that, injecting color into these otherwise greyscale images. The results — which you can see more of at Vintage Everyday — are stunning. 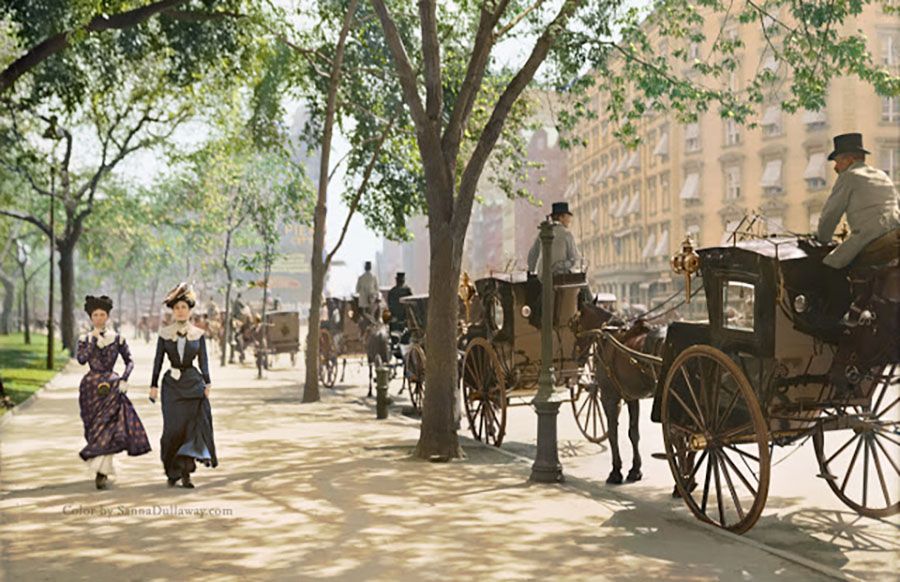 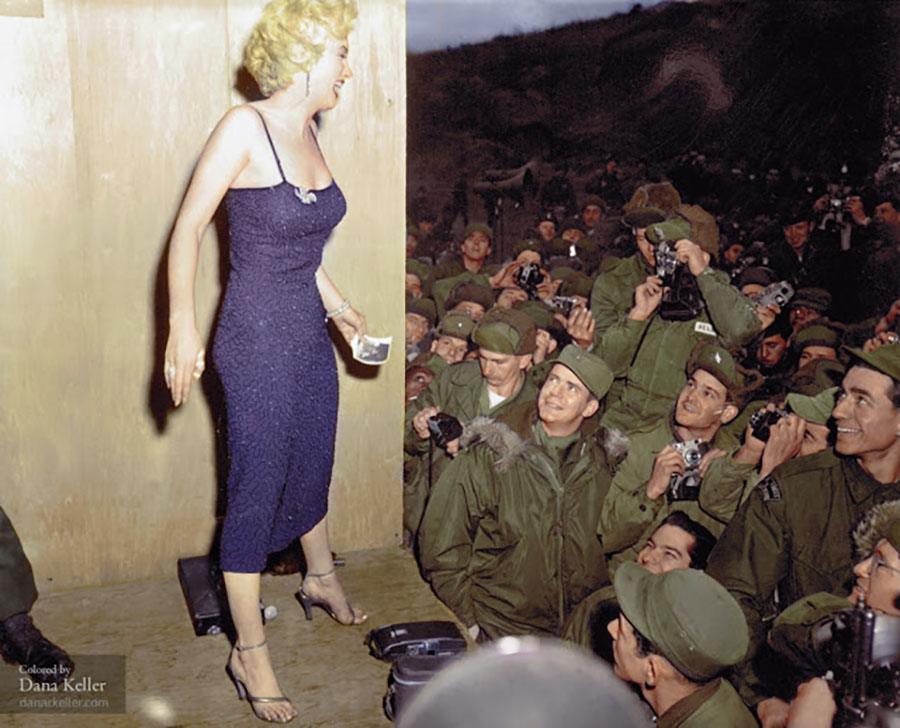