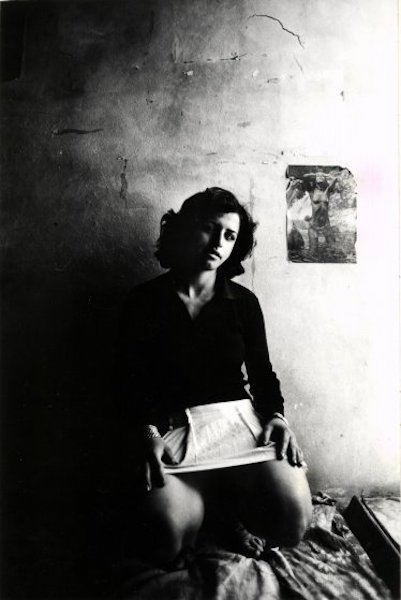 These photos taken by the late Iranian photojournalist Kaveh Golestan between 1957 and 1977 reveal the long forgotten red light district of Tehran, Iran known as the Citadel. Two years after these portraits of the prostitutes who worked there were taken, the Citadel was burned to the ground by religious extremists.

You can see more of these moving portraits at TIME. 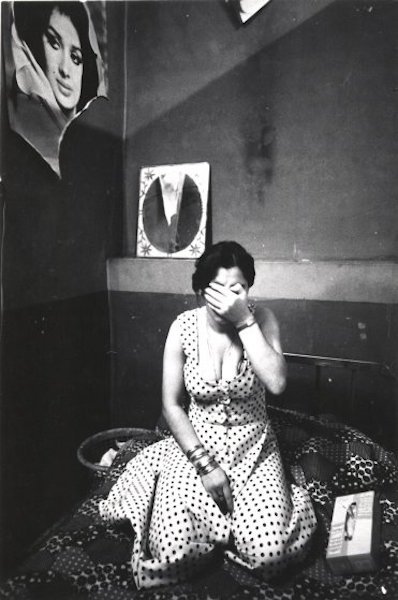 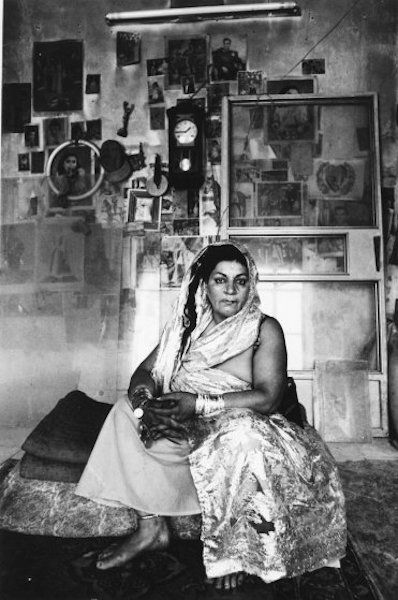 Life Behind The Walls Of Japanese Internment Camps 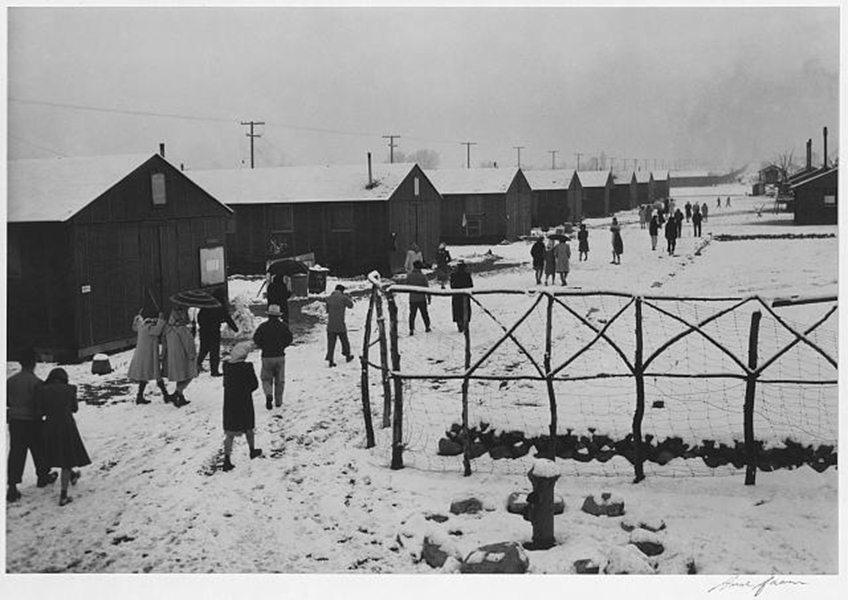 It’s one of the darkest chapters in American history, and yet, even today, it’s still too seldom covered and discussed.

In early 1942, with World War II hysteria at a fever pitch, the U.S. decided to gather together 110,000 Japanese-Americans living on the West Coast and place them into ten internment camps for the remainder of the war.

Many were stripped of their belongings and livelihoods before being forced to live in substandard conditions for years. These stark photos help shed some light on this terrible ordeal. 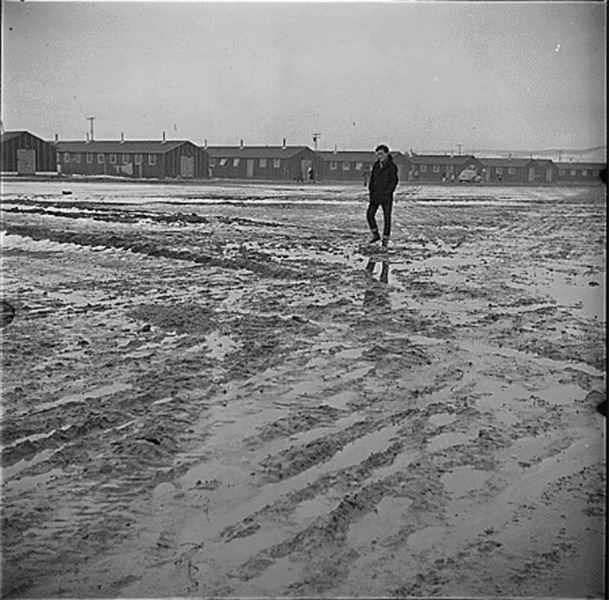 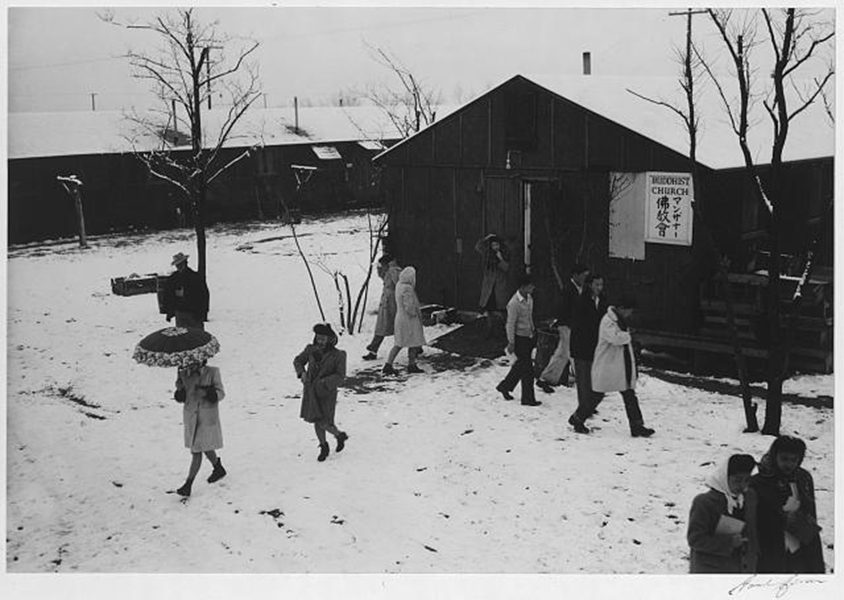