9 Wild West Outlaws Who Wreaked Havoc Across The American Frontier

Laura Bullion: Born Into A Life Of Crime 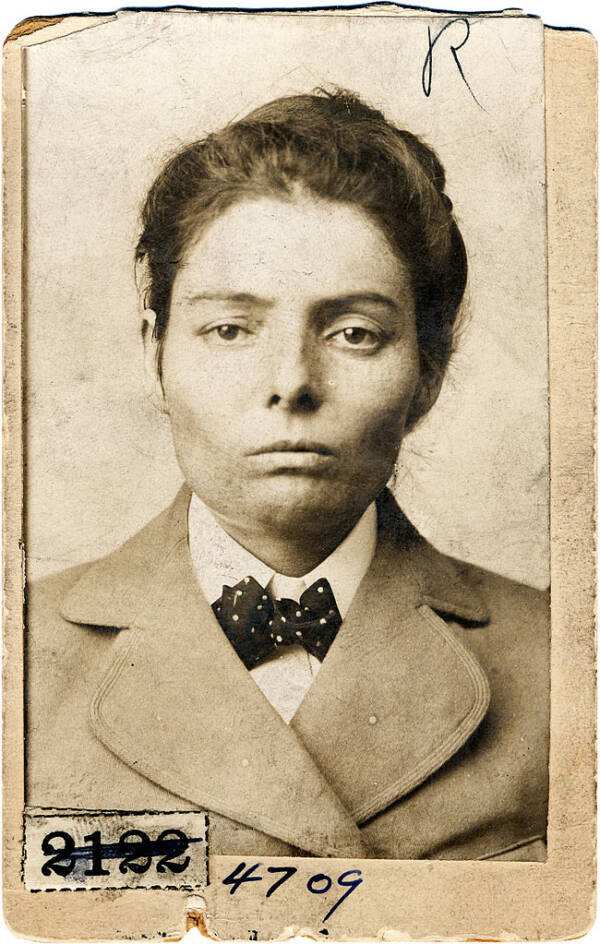 Public DomainLaura Bullion, seen here in a 1901 mugshot, was one of the few female outlaws roaming the American frontier.

Some Wild West outlaws sought out a life of crime. But for Laura Bullion, it was as natural as breathing. Born around 1876 in Knickerbocker, Texas, Bullion’s father was an outlaw, and he actually introduced her to William Carver and Ben Kilpatrick of Butch Cassidy’s infamous “Wild Bunch.”

According to Women’s History Network, Bullion became romantically involved with Carver around the age of 15. She also entered the gritty world of prostitution. Later, she officially joined the Wild Bunch gang and began committing numerous crimes alongside them. Affectionately called the “Rose of the Wild Bunch,” Bullion sold stolen goods, forged signatures, and may have even dressed as a man and participated in heists.

And in July 1901, Bullion participated in a train robbery in Montana. 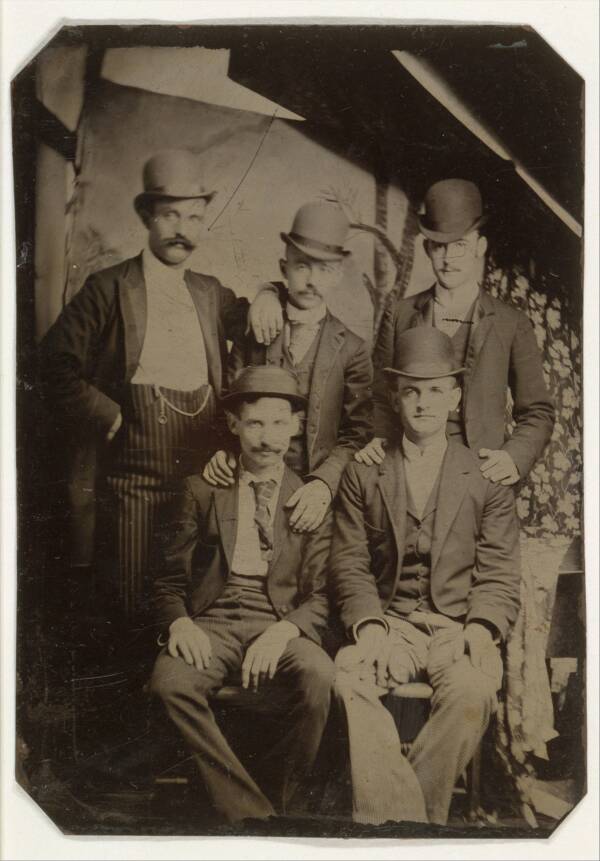 Bullion and the gang made off with $60,000 and split up the money amongst each other. Since by that point, her affections had transferred from Carver to Kilpatrick, she and Kilpatrick promptly took off together. But their time on the run was short. In November 1901, authorities caught up with Bullion and Kilpatrick in either St. Louis, Missouri or Knoxville, Tennessee.

According to Legends of America, Bullion was sentenced to five years in prison, and Kilpatrick was sentenced to 15 years for the roles that they played in the robbery. Though Bullion decided to change her ways after her release three and a half years later, making an honest living as a seamstress and an interior designer, Kilpatrick chose to return to a life of crime.

Kilpatrick was killed on March 13, 1912, while trying to rob a Southern Pacific train in Texas. Laura Bullion, on the other hand, changed her name to Freda Bullion Lincoln, claimed to be a Civil War widow, and spent the rest of her days living quietly in Memphis, Tennessee. She died in 1961 in her 80s.