Wilhelm Reich, The Freud Disciple Who Tried To Harness The Power Of Orgasms To Cure Illnesses

Wilhelm Reich believed he could absorb the energy of an orgasm and use it as an all-purpose cure for all of mankind's ailments.

An Austrian psychoanalyst born in 1897, Wilhelm Reich had been a student of none other than Sigmund Freud himself. Freud believed that sexual repression was inherent to human nature, but his pupil took that radical idea even further. 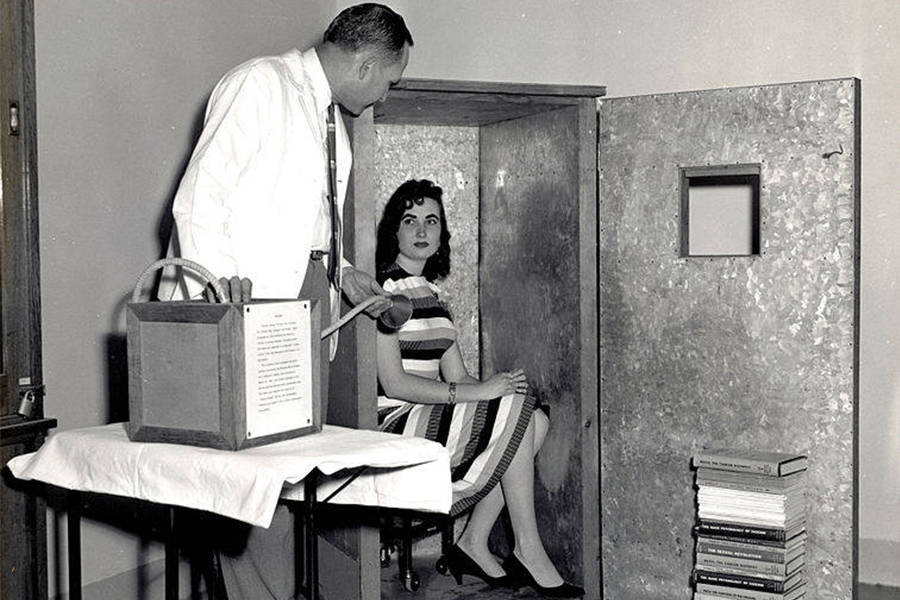 The basis of Wilhelm Reich’s belief system was that the energy produced by orgasms was an all purpose cure for mankind’s ills, whether physical, mental, or societal.

Perhaps if Hitler and his cronies joined in the “sexual revolution” Reich envisioned sweeping through the continent (an unpleasant image to be sure), even the war that was brewing in Europe could be prevented. Naturally, the Nazis did not take kindly to this theory (they dubbed it a “Jewish conspiracy”) and Reich was forced to flee to Denmark as his books were burned in Austria and Germany.

The zany psychoanalyst eventually found refuge in the United States during the late 1930s. It was there Reich decided to reach out to fellow refugee Albert Einstein, whom he wrote the first time in 1940 “to discuss a difficult and urgent scientific matter.” 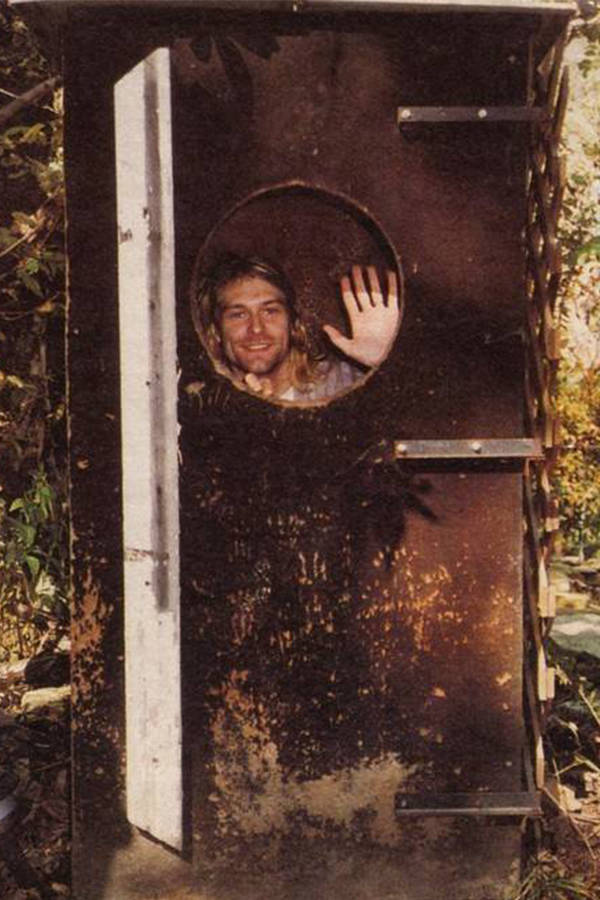 The urgent matter Reich was so eager to discuss with Einstein was an elaborate invention he had come up with, the so-called “Orgone Energy Accumulator.” The accumulator was actually nothing more than an enormous wooden box lined with metal and steel wool, but Reich believed what he had created had the power to harness “orgone energy” from the atmosphere and rid patients of all their physical and mental woes.

Einstein politely ignored Reich’s letters, but the persistent psychoanalyst kept up a deluge of correspondence until Einstein wearily agreed to meet him in Princeton. Reich considered the meeting a smashing success, noting in his journal that his earth-shattering discovery rendered Einstein’s comparatively modest work obsolete, noting “[Einstein] is simple and clear. I sensed his weaknesses… and was aware when his opinions were incorrect but felt not a trace of gloating.”

The renowned physicist clearly took a different view of the meeting, as Reich also noted (without irony), “When I told him, in concluding, that people considered me mad, his reply was ‘I can believe that.'” Wilhelm Reich kept sending absurd letters, but Einstein went back to simply ignoring them.

Finding An Audience With The Beat Generation

Despite having been dismissed by one of the most brilliant scientific minds of the century, Wilhelm Reich’s orgone accumulator gained popularity amongst America’s avant-garde set in the 1940s and 1950s. JD Salinger, Allen Ginsberg, Paul Goodman, and Jack Kerouac all enthusiastically embraced Reich’s invention: it even made an appearance in Woody Allen’s Sleeper.

Kerouac was introduced to the accumulator after William S. Burroughs wrote to him claiming “After reading [Reich’s] book I built an orgone accumulator and the gimmick really works. The man is not crazy, he’s a fucking genius.” 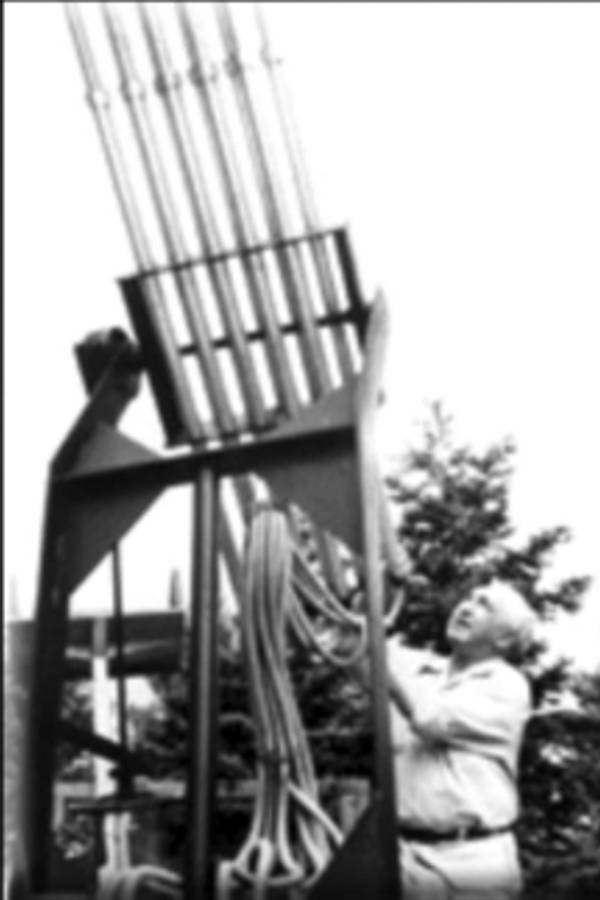 Wikimedia CommonsWilhelm Reich and one of his cloudbuster machines.

Unfortunately, the popularity of his machine would actually bring about Wilhelm Reich’s downfall: the accumulator came to the attention of the Food and Drug Administration in the late 1940s. Its inventor then ran afoul of the U.S. government when he refused to have it tested to corroborate the results he claimed it provided.

Reich had been on the federal radar since his arrival in the states back before the start of World War II. The FBI had a file on him that was over 700 pages long and had put him under secret surveillance due to his membership in the Communist Party (which, funnily enough, had booted him because of his ideas about sexual liberation back in the early 1930s).

By the time the FDA began to crack down on Reich, his ideas had become even more outlandish. In the 1950s, Reich turned his attention from the human body to the skies, creating a “cloudbuster” (a bundle of giant tubes that shot water in the sky) that the believed could conduct orgones and use their power to control the weather. He was also convinced that UFOs were poisoning humans with radiation, which could only be combated by harnessing the power of orgones.

By this time, the FDA had had enough and a court had ordered Wilhelm Reich to stop selling his machines. Reich ignored the order and was sentenced to two years for continuing to sell accumulators in 1957. He died in prison eight months into his sentence in November of that year.

After reading about Wilhelm Reich, read about some of the weirdest weapons created by the Nazis. Then, check out Ahnenerbe, Heinrich Himmler’s plan to prove the Aryan race was descended from Nordic gods.