What Is The Wilhelm Scream? The Story Of The Legendary Two-Second Sound Effect

It's the most famous sound in Hollywood history, but where did the Wilhelm scream come from and why does everyone use it?

If you’ve watched your fair share of movies, you may start to notice an eerily familiar sound: the so-called Wilhelm scream.

A two-seconds-long stock sound effect of a man screaming out in pain, usually after falling or being shot, the scream has been used in hundreds of action and animated films for over 60 years.

Indeed, the Wilhelm scream is found in such staples as the Star Wars series, Indiana Jones, Lord of the Rings, Reservoir Dogs, Batman Returns, Alladin, The Fifth Element, Planet of the Apes (2001), Toy Story, Anchorman, and more recently Venom.

A compilation of Wilhelm screams in popular movies.

How did the Wilhelm scream originate and why is it so popular? Here’s everything you need to know about Hollywood’s inside joke.

The Wilhelm scream made its first appearance in the 1951 Gary Cooper film Distant Drums.

The first recorded use of the Wilhelm scream in the 1951 movie Distant Drums.

In the film, a group of soldiers are navigating through a swamp when one of them is attacked by an alligator. As it chomps on his legs, the man emits a piercing, two-second scream that causes the rest of his party to look back in horror.

That might have been it for the infamous sound effect. But as luck (or misfortune?) would have it, the 1953 film Charge at Feather River decided to re-use the scream.

In this movie, a character named Private Wilhelm gets shot in the leg with an arrow, emitting the signature scream as he falls off his horse. Filmmakers used the sound effect two more times in the movie to save money.

Its Use In The Original Star Wars Trilogy

The Wilhelm scream was used several more times throughout the following decades. But what really brought it into the mainstream is its appearance in the original Star Wars trilogy. In fact, the scream is present in all three of the films.

In Star Wars: A New Hope, a stormtrooper on the Death Star emits the characteristic high-pitched wail as he falls to his death after being shot by Luke Skywalker.

Then, towards the end of The Empire Strikes Back, a second stormtrooper lets out the exact same scream after Chewie hurls him into a pit trying to prevent Han Solo from going in carbon freeze.

Lastly, in Return of the Jedi, one of Jabba the Hutt’s henchmen belts out the Wilhelm scream as he falls into a hungry, living pit in the desert.

How did this seemingly random and insignificant sound effect infiltrate these blockbuster movies?

Instances of the Wilhelm scream in the Star Wars films.

Well, much of it stems from a running gag among film school students from the University of Southern California. In the early 1970s, they discovered the stock sound effect and began to use it in their work. They called it the “Wilhelm scream” after the movie and character they first noticed it in.

One of these students was Ben Burtt, who is now an Academy Award-winning sound designer. George Lucas hired him to do the sound editing for Star Wars, and the rest, as they say, is history.

Burtt used the Wilhelm scream in all of the Star Wars movies, including the prequel triology that came out in the late 1990s and early 2000s. It even made it into 2015’s The Force Awakens.

However, producers of the new set of films under the Disney banner said they decided to retire the Wilhelm Scream for good. 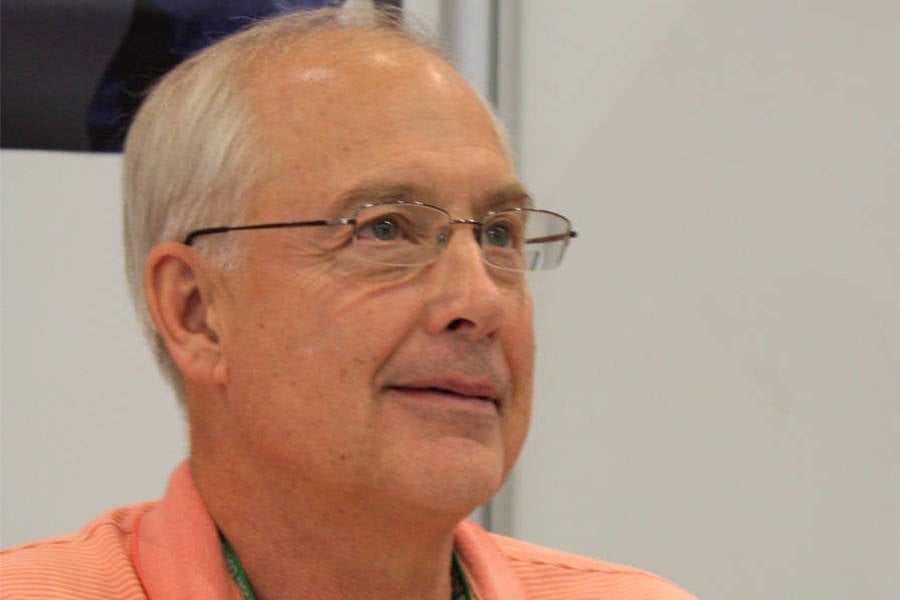 Being the prolific sound designer that he is, Burtt decided to employ the Wilhelm scream as an inside joke in other iconic movies. Just watch all three of Steven Spielberg’s Indiana Jones movies to hear the scream in action.

The sound effect’s appearance in not one but two blockbuster film franchises quickly caught the eye of film industry insiders, leading them to incorporate the Wilhelm scream into their own works.

Famed director James Cameron honored the Wilhelm scream in Titanic and Peter Jackson did the same in his Lord of the Rings trilogy. Meanwhile, Quentin Tarantino paid homage the scream in his popular films Reservoir Dogs and Kill Bill.

Soon enough, animated films followed suit. Disney used the scream in Toy Story, Beauty and the Beast, Up and Aladdin.

So, the use of the Wilhelm scream quickly became a tongue-in-cheek tradition among movie sound designers. It continued showing up in films throughout the 1990s and 2000s, peaking in use from 2003 to 2007. It simply wouldn’t go away.

In fact, according to the Internet Movie Database, nearly 400 films have employed the Wilhelm scream. It even began showing up in video games, such as 2010’s Red Dead Redemption, Grand Theft Auto IV, and V.

A top 10 compilation of the most famous uses of the Wilhelm scream.

It seemed nothing would stop the Wilhelm scream. But then, the internet happened. YouTube videos honored the iconic sound, making more and more people aware of its existence.

Just like an overused Internet meme, it seems that once everyone started using it and being aware of it, the novelty and comedic effect wore off.

Why do Hollywood blockbusters need a stock sound effect anyway? Surely, the huge studios can afford their own sound effects. Studios heard the outcry, and some moviemakers (like those on the new Star Wars movies) decided to phase out the Wilhelm scream.

But that hasn’t stopped many recent movies, like 2018’s Venom, from continuing to use the infamous sound.

See if you can spot the Wilhelm scream during the S.W.A.T. scene in 2018’s Venom.

The Man Behind The Scream

One big question about the Wilhelm scream remains: who actually voiced it? That’s what Ben Burtt, the sound designer who popularized its use, set out to discover.

His search led him to Distant Drums, the first film to use the sound effect. Looking over Warner Brothers’ records for the movie, Burtt found a list of actors.

Among them is the man Burtt believes performed the infamous sound effect: Sheb Wooley. Wooley was an actor and singer best known for the 1958 novelty song “The Purple People Eater.” 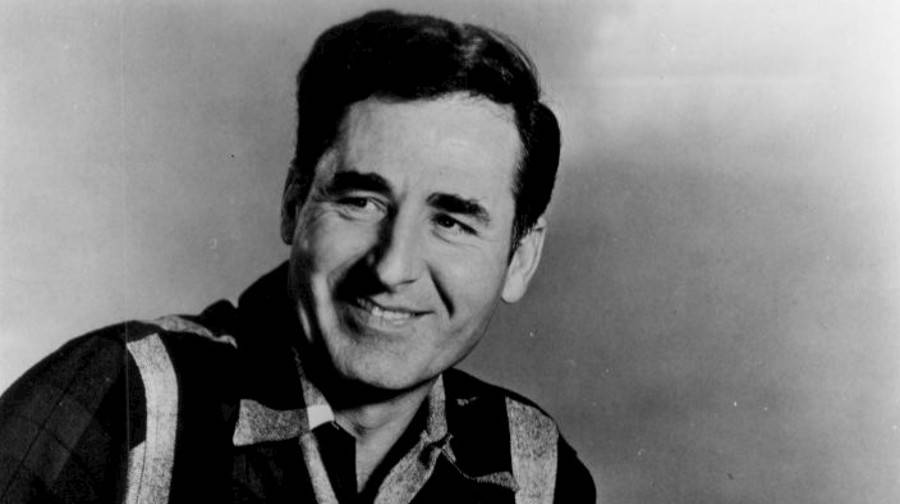 Sheb Wooley, the voice behind the Wilhelm Scream, in a photo from 1971.

Wooley had an uncredited role in the film and also recorded additional vocal elements for the film. More importantly, a 2005 interview with his widow Linda Dotson noted that “He always used to joke about how he was so great about screaming and dying in films.”

Now you know what the Wilhelm Scream is, how it came about, and why it infiltrated Hollywood so much. Now, if you notice the eerily familiar sound effect the next time you’re watching a movie, you can thank us for ruining your immersion.

After reading about the Wilhelm Scream, check out the makings of director’s signature shots. Then, read about how Orson Wells ghostwrote for Franklin Delano Roosevelt.