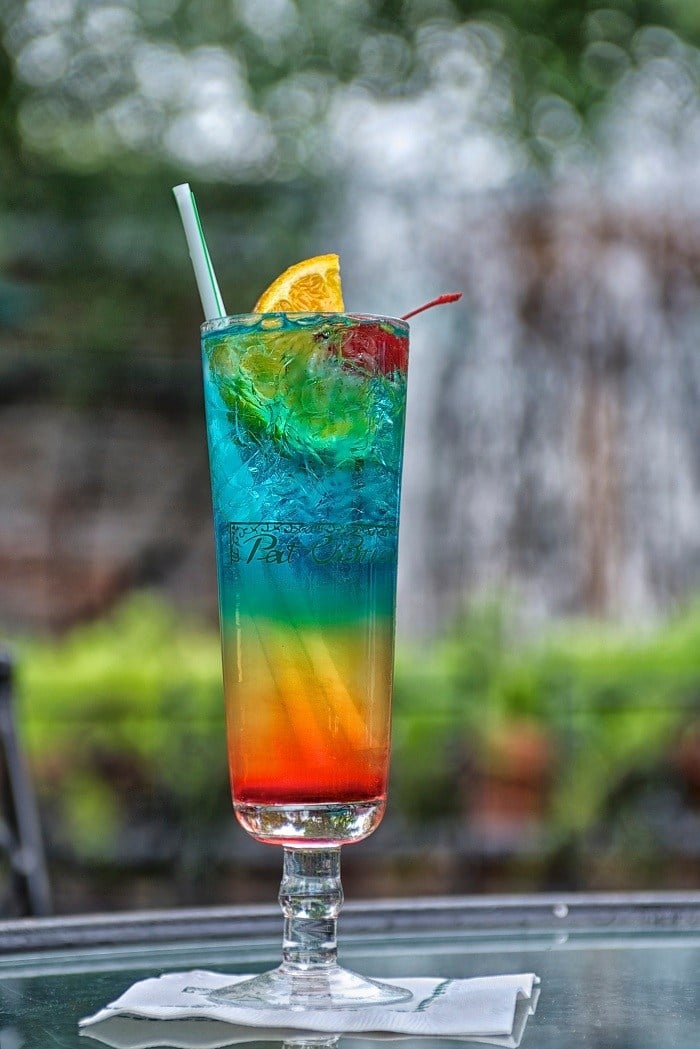 Beverages. Refreshments. Libations. Regardless of what you call them, drinks are an essential part of human life and can vary greatly in terms of look, taste, and type. Here’s a look at some of the world’s craziest drinks, most expensive, and most unbelievable drinks: 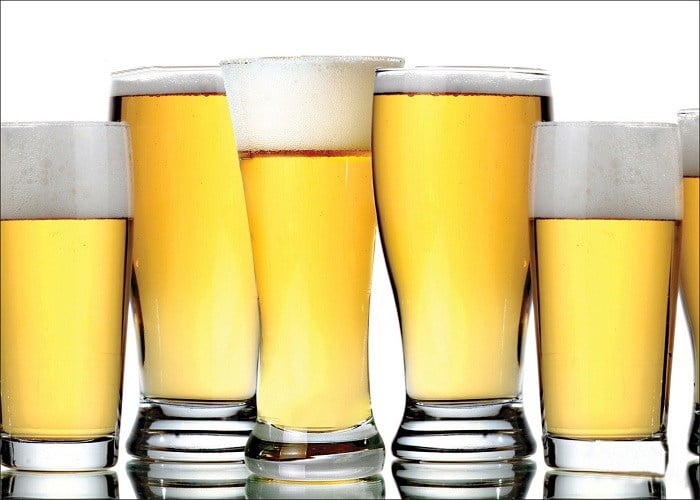 Before bread, there was beer. The favored drink of millions was mentioned in the written history of Ancient Egypt and Mesopotamia and dates back to the 5th millennium BC. It is believed that beer was discovered by chance, when people stumbled across grain that had naturally fermented. What we know about the history of beer today is a combination of early records and careful speculation.

Though beer originated in Mesopotamia, varieties quickly sprung up all over the ancient world, all of which were made from different grains like rice, millet and corn. To make this ancient beer, individuals fermented bread dough and added other ingredients (dates, cocoa, etc.) to improve taste. During these times, beer was unfiltered and murky. Ancient straws were created so that individuals could drink without ingesting the bitter residue. 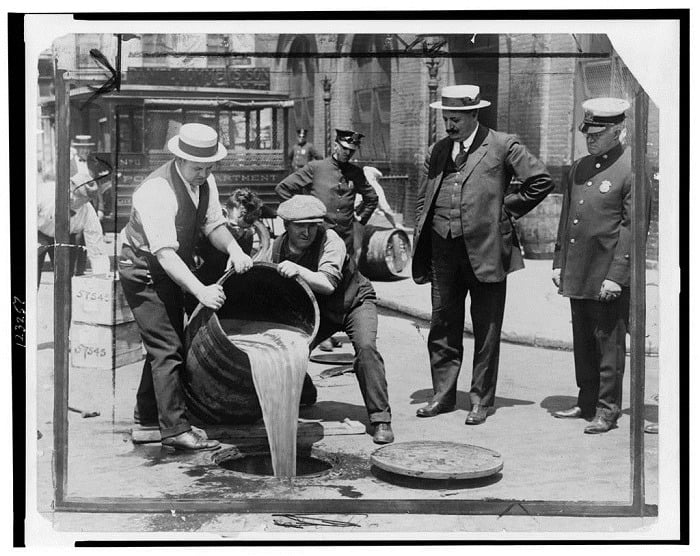 In medieval times, the Roman Church took control of beer production. As centers of agriculture, knowledge, and science, their abbeys were able to refine brewing methods and create a more potent brew. By now, beer was considered particularly valuable and was often given to workers as pay. The presence of yeast wasn’t recognized in beer production until the mid-nineteenth century by Louis Pasteur. 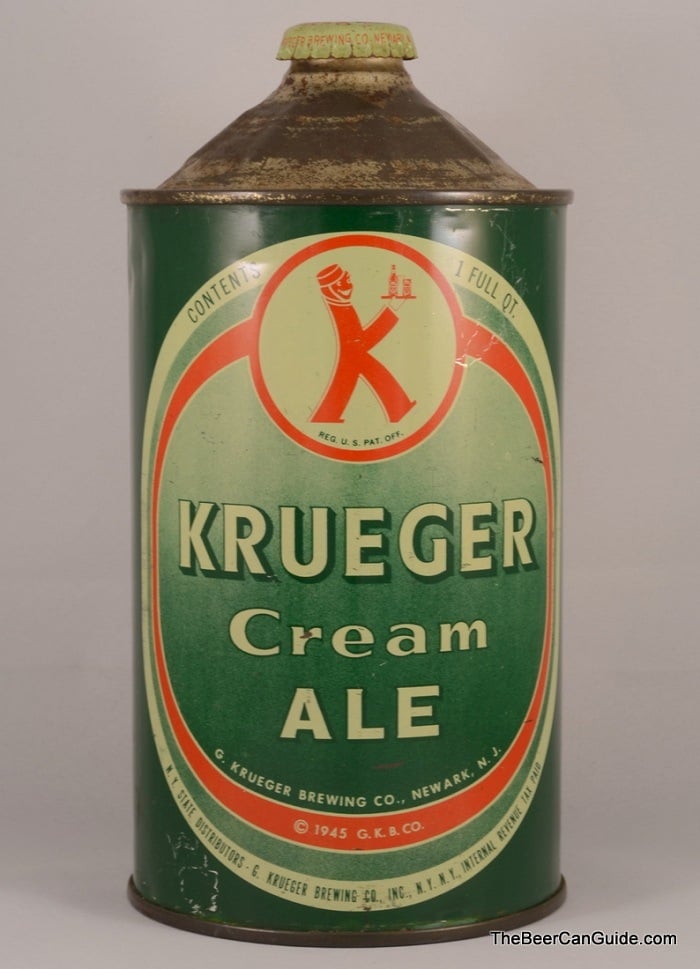 Source: The Beer Can Guide

Beer has found its way into much of history. Even George Washington was a fan of brewing, as he had his own brew house at Mount Vernon. In January of 1935, Krueger Cream Ale, the first canned beer, was created and sold. According to the Brewers Association, the United States beer market was worth $101 billion overall in 2009. To achieve this number, over 200 million barrels of beer were sold. 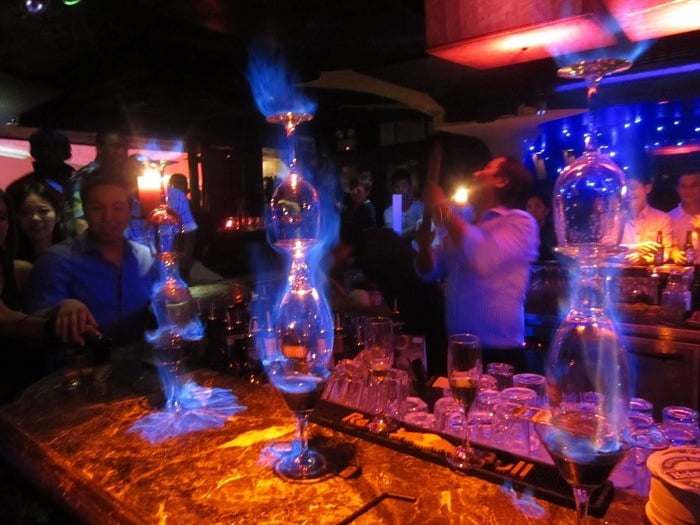 Bartenders have thought up an abundance of drinks that look just as good as they taste. Most often, colorful ingredients of different densities are layered to create a mouthwatering liquid that looks more like a neon sunset than a cocktail. However, the bolder mixologists take drinking in style to a new level by setting their concoctions on fire. 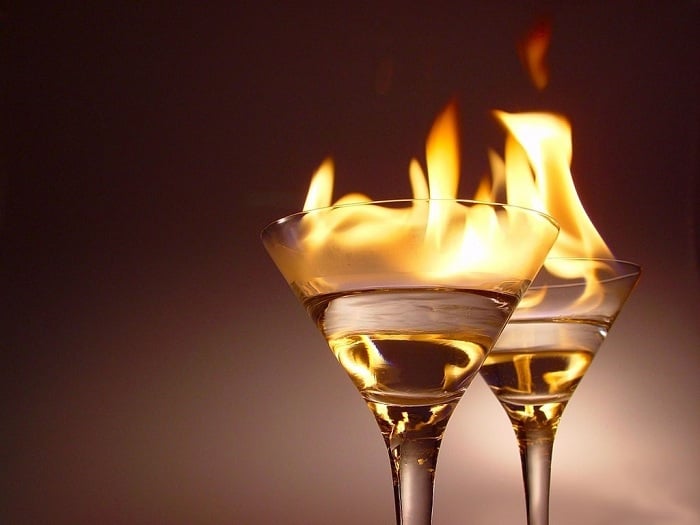 While colorful flames are eye popping and sure to wow anyone with eyes, lighting the alcohol on fire also changes the drink’s flavor. When the flame burns off some of the alcohol, it simultaneously enhances the flavors in the spirit, so extra flavor is infused into the drink. Though this process lessens the alcohol content, most would say it’s well worth the spectacle and taste. Some of the most popular fiery drinks are the Flaming Dr. Pepper, Flaming Lamborghini, and the Backdraft.

Unless you’re a professional, it’s probably best to leave the lighting to your bartender. To see one mixologist in action, check out this video: 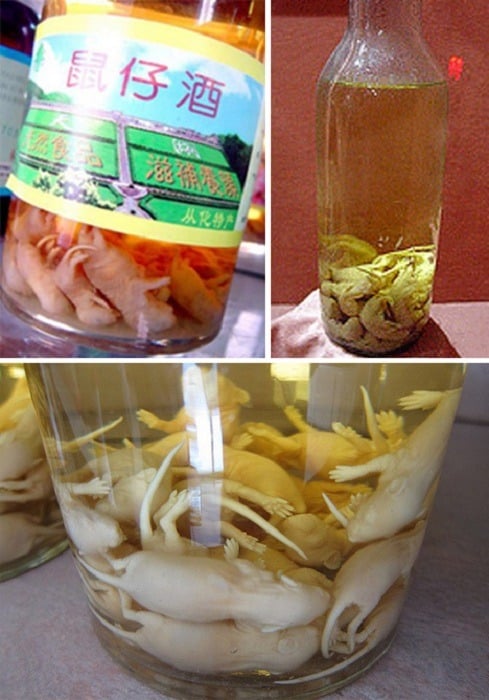 You may want to set your glass down before reading about the world’s most disgusting drink. Found in rural areas of both China and Korea, baby mice wine is at the very least sure to turn your stomach into prickly little knots.

This nasty drink is made by drowning live, day-old mice in rice moonshine, and letting them ferment for over a year. Known as a “health tonic” in certain communities, baby mice wine is credited with healing a variety of ailments, from common colds to liver disease. To incur full health benefits, the unlucky drinker is instructed to eat the dead mice after drinking the bottle’s contents. 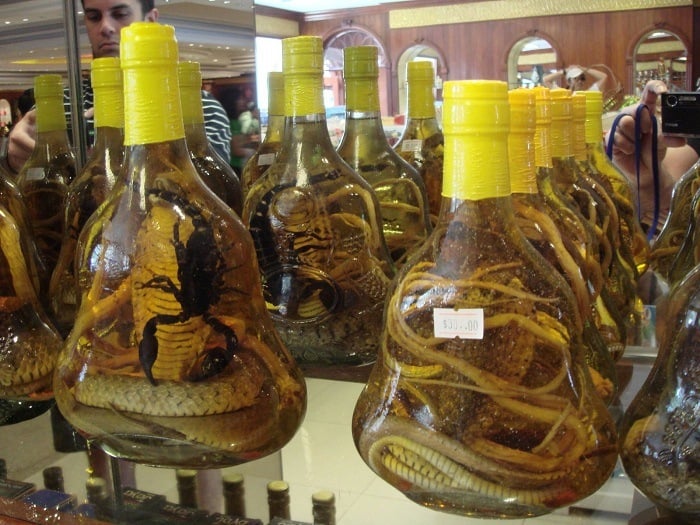 For those interested in animal-infused libations, there are also cobra and scorpion varieties similarly touted as health elixirs. Found in China, Taiwan, and other parts of Southeast Asia, these wines promote vitality and are often considered an aphrodisiac. Plus, the alcohol cancels out any negative effects from the cobra venom, so there’s no need to fear an accidental poisoning.