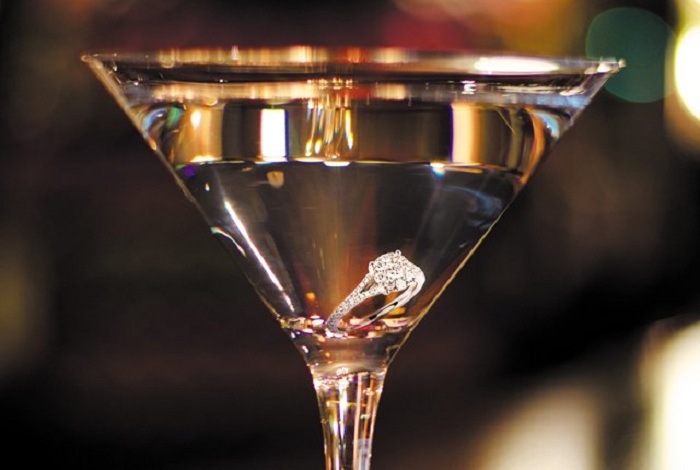 For those with an expensive taste, there is a surprising number of drinks that will break the bank before you can even toss it back. One of the most compelling is the Diamond is Forever cocktail. Served in Japan’s Ritz-Carlton, the drink’s Grey Goose and lime blend is splashed over a flawless one karat diamond. Just be careful not to swallow it as you sip! 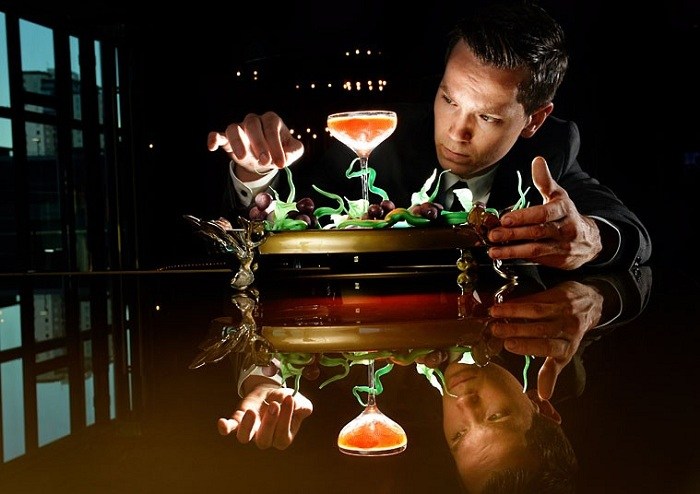 The Winston, named after Winston Churchill, earned a Guinness World Record in 2013 for creating the most expensive cocktail. At almost $13,000, it takes two days and a couple splashes of 1858 Croizet cognac (which sells on its own for $6,000 a shot) to make this cocktail. Surprisingly, the drink’’s buyer only took a few sips of the bank-breaking drink before leaving the bar.

Listen to this video from bartender and drink creator Joel Heffernan on what went into making the drink: 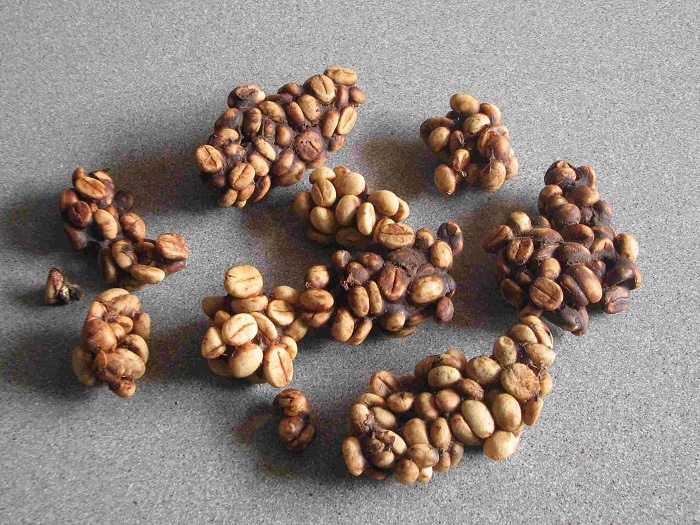 Kopi luwak is the rarest coffee drink in the world. In the midst of a huge counterfeit market and an extremely limited supply, kopi luwak coffee is hard to find and expensive to boot. The coffee beans themselves make this drink rare, as they are harvested after passing through the digestive system of a civet, a cat-like creature that resembles a mongoose or otter. Yes, that’s right, these rare coffee beans are plucked from the civit’s poop. 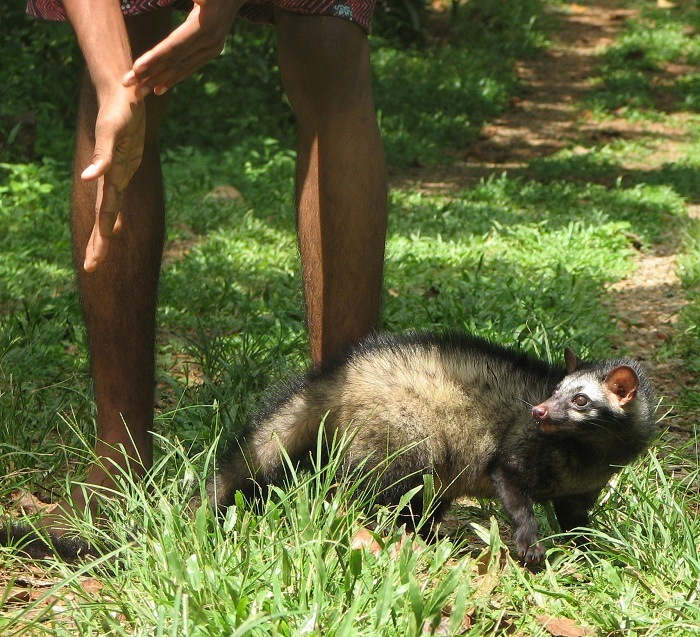 Selection and digestion are the two factors that make the kopi luwak, also called civet coffee, so incredible. Selection comes into play first, as the civet, often an Asian Palm Civet, chooses the best coffee berries to consume. According to harvesters, the beans are then chemically modified by the acids and enzymes secreted during the civet’s digestive process, enhancing their flavor. 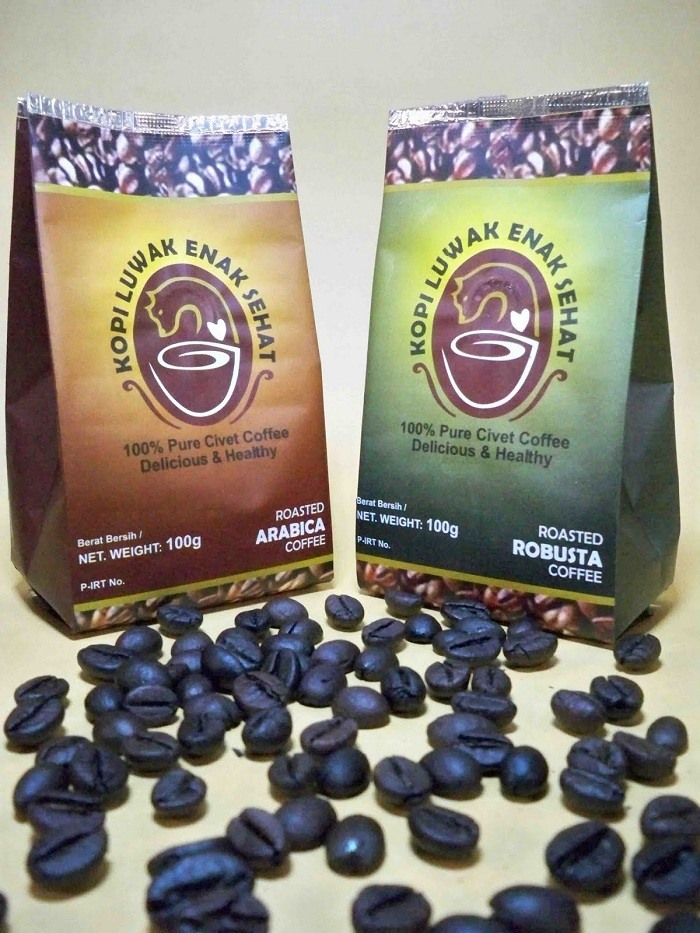 Originally, kopi luwak were collected from wild civet feces by entrepreneurial farmers. Now that the product can be sold for nearly $600 a pound, farming practices have changed and the civets are now being kept in captivity. Enthusiasts argue that this practice prevents civets from choosing the best coffee berries, thus lessening the coffee’s taste which is often described as earthy and exotic. 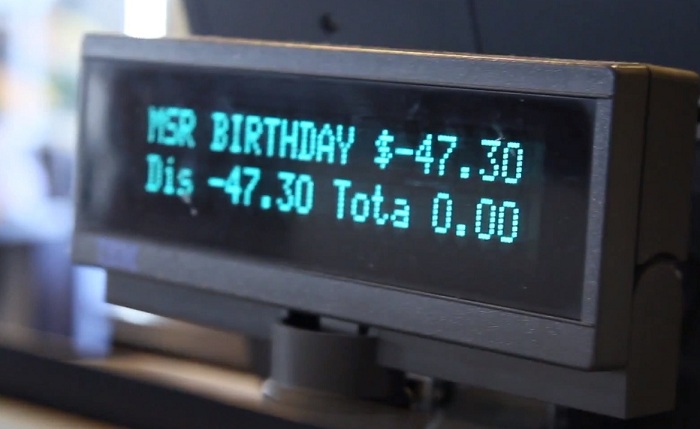 If you’re not ready to splurge on the kopi luwak, you can at least spruce up your Starbucks order and give the barista a run for his money. This year, Beau Chevassus ordered the most expensive Starbucks drink when he asked for a Quadriginoctuple Frap costing $47.30. Though he ended up getting the drink for free since it was his birthday, this 48-shot mocha Frappuccino was made with a slew of ingredients, including strawberries, protein powder and much more. 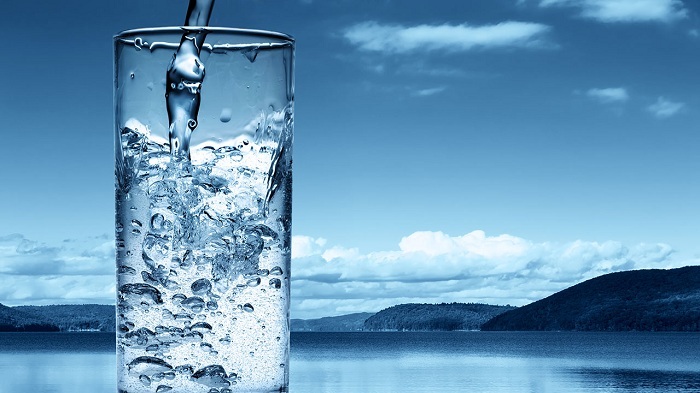 The world’s most important drink is undeniably water. The clear substance is found in human bones and blood, and it is essential in keeping cells healthy. About 75% of the human brain is made up of water. Though a person could go nearly a month without food, a mere week without water would kill a healthy individual.

Each year, 3.4 million people die from a water-related disease, and nearly 780 million lack access to clean water. Scientists see huge potential in water and its ability to improve the health of millions, most in struggling third-world countries. 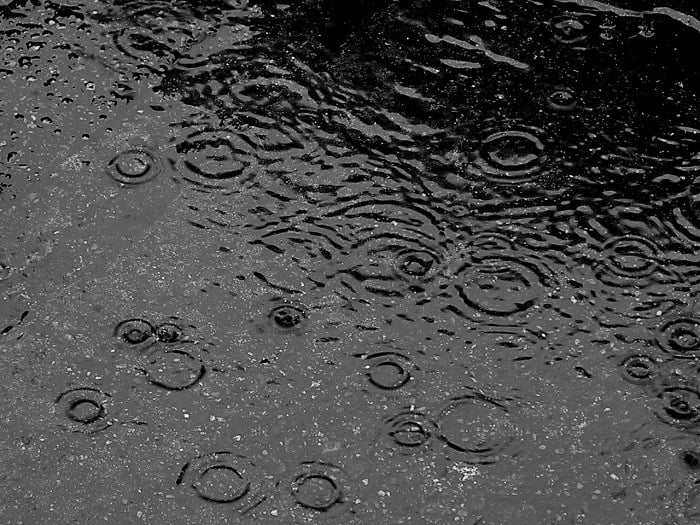 Aside from a number of health benefits, water is incredibly powerful. According to NASA, the storage of 10 trillion tons of water in reservoirs in the past 40 years has altered the earth’s rotation. Yet water can also be slow and unimpressive: it can take groundwater a human lifetime just to traverse a mile. Water evaporates into the atmosphere then returns to earth as snow or rainwater, meaning that the same amount of water has existed since Earth’s creation.

Water is also extremely versatile. Though it usually freezes at 0 degrees Celsius, without nucleation points, water can be kept liquid at temperatures below freezing. Once the nucleation is triggered, however, the water instantly becomes ice. Check out this video of “instant ice”: