Since early July, at least 58 residents have been attacked by a group of violent macaques in the city of Yamaguchi. Now, authorities believe they have brought one of them to justice. 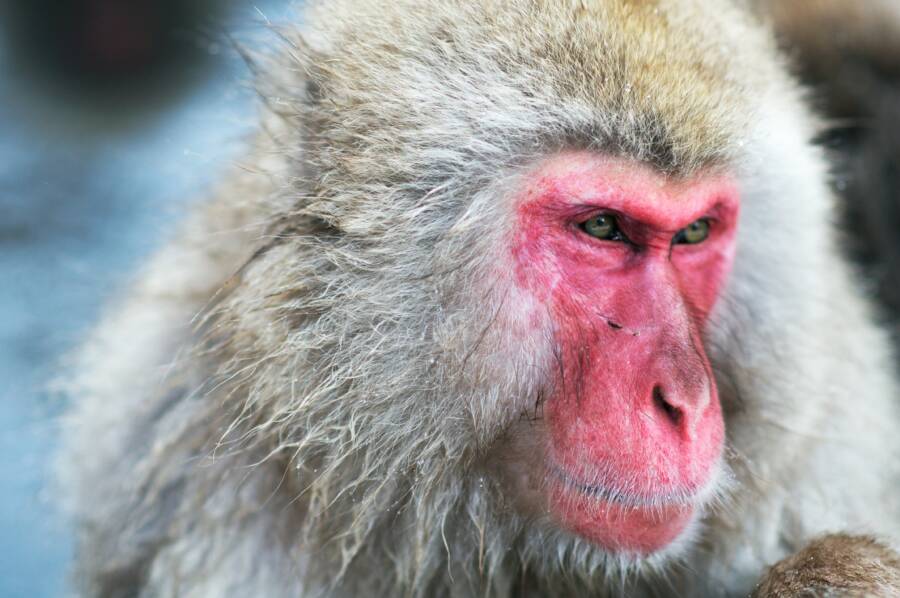 Wikimedia CommonsJapanese macaques were once endangered throughout the country, but conservation efforts and the loss of the primates’ two natural predators are leading to an increase in their population.

Civilians in the Japanese city of Yamaguchi have been arming themselves against a “gang” of violent primates — and one of the monkeys was just captured and executed.

For nearly a month, a group of macaques has perpetrated more than 58 attacks against civilians in Yamaguchi, biting and scratching their hands, necks, legs, and stomachs. The violence is occurring not just in the streets, however, but also in private homes, which the primates have learned to enter via sliding doors or windows.

Indeed, at the end of July, one monkey broke into a kindergarten classroom and leaped on a four-year-old girl. As of this writing, the children at the school are still not allowed outside on the playground for fear of further confrontations.

Shortly after that disturbing incident, another macaque climbed through a window and allegedly tried to steal an infant. “I heard crying coming from the ground floor so I hurried down,” one father told the Mainichi Shimbun daily, according to The Guardian. “Then I saw a monkey hunching over my child.”

As a result, civilians have been arming themselves with everything from umbrellas to pruning shears — and city police have launched a brigade of “specially commissioned hunters.”

After failing to nonviolently snare the primates, local officials turned to tranquilizer guns. Recently, the unit made its first arrest with the successful capture of a four-year-old male macaque believed to have been involved in at least one violent incident. The monkey was euthanized. 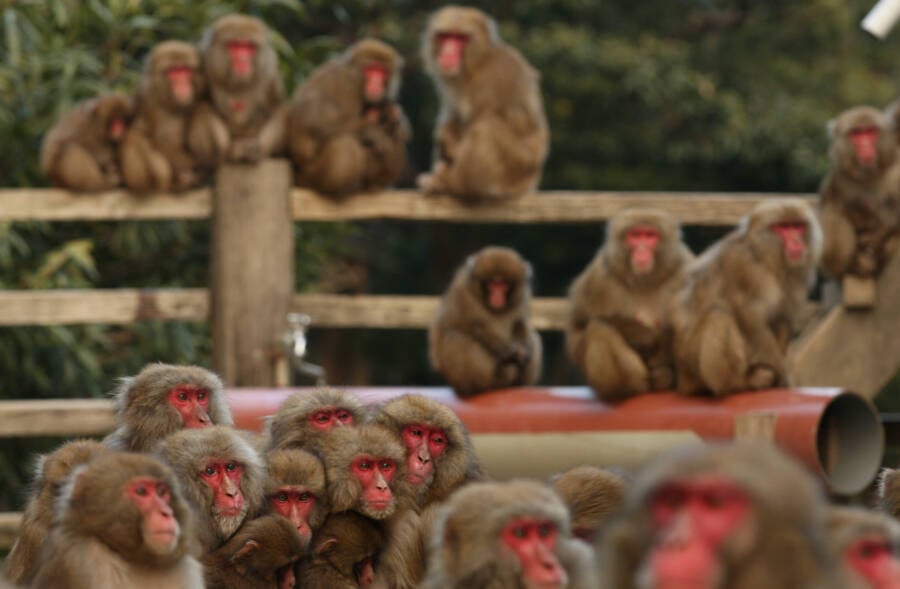 Getty ImagesTo date, 58 civilians in Yamaguchi have been attacked. These are not the macaques in question.

That said, authorities are not certain whether these attacks are being carried out by a single rogue monkey or several. In fact, the execution appears to have done little to cull further attacks. “Eyewitnesses describe monkeys of different sizes, and even after the capture, we’ve been getting reports of new attacks,” an official told AFP, via Insider.

Macaca fuscata monkeys are the northernmost species of non-human primates and have long been a common fixture in the city of Yamaguchi, leading many to question why these attacks are suddenly occurring with such violence and frequency.

“All of Yamaguchi city is surrounded by mountains, and it’s not rare to see monkeys,” said one city official according to The Guardian. “It’s rare to see this many attacks in a short period of time. Initially, only children and women were attacked. Recently elderly people and adult men have been targeted too.”

Eerily, these attacks do not appear to have been completely unprecedented. According to a study published in April 2021 in the journal Mammal Study, confrontations between macaques and humans have been increasing in the region for decades.

These attacks are occurring especially in rural areas where the monkeys can subsist on farmers’ crops but also in shrinking villages that are being steadily abandoned as people relocate to cities. According to this study, it’s possible that with fewer people in these villages, macaques can take over.

Such villages used to act as a “buffer” between wildlife and more urban areas like Yamaguchi, and without them, the macaques are gradually moving into heavily-populated territories. 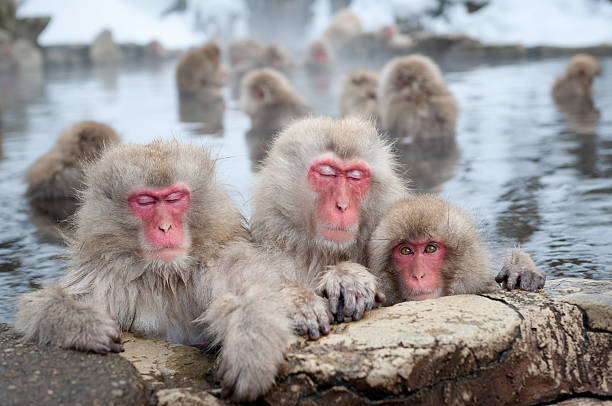 Getty ImagesIn Nagano, the macaques are famous for bathing in the region’s snowy hot springs.

The encroachment of macaque populations could also be due to the fact that these primates have experienced a steady increase in population for the past 80 years. About half of the macaque’s habitat was lost to deforestation in the 19th century, and the primates fell victim to widespread hunting.

By World War II, macaques were threatened across Japan and considered locally extinct in many of their original homes. In an effort to save what monkeys remained, Japan banned macaque hunting after World War II — but according to LiveScience, this movement was perhaps “too successful.” Meanwhile, the macaques’ natural predators, the mountain hawk-eagle and the Japanese wolf, are endangered and extinct.

Yamaguchi isn’t the only city to see an increase in confrontations between man and beast. In the Indian state of Kerala, for instance, over 600 people have lost their lives in conflict with animals since 2015, according to The Hindu.

And as climate change and rapid urbanization fundamentally change animals’ habitats, such clashes may only become more common.

After this look at a violent “monkey gang” member’s execution, read about the drunk monkey who went on a violent rampage in India. Then, learn about how penguins are pooping out so much laughing gas that it might be destroying the environment.