A law professor from Michigan State University uncovered a constitutional loophole that could let a killer walk free. 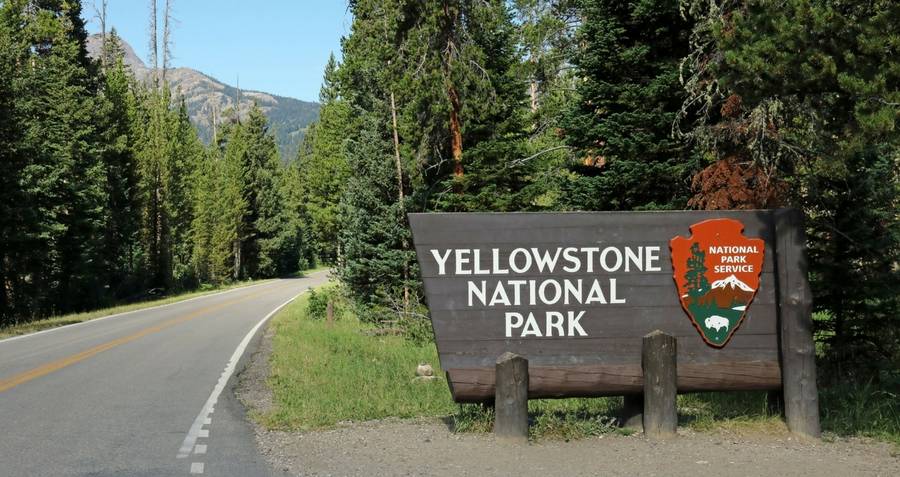 For hundreds of years, legal experts and criminals alike have been enamored with the “perfect crime.” A crime that is so well orchestrated that it can be pulled off without a hitch, and the perpetrator can walk free.

Most lawmakers are insistent that the perfect crime doesn’t exist, but back in 2004, one law professor found out that it could, in fact, happen. Even more interestingly? It could only happen in a national park.

In Yellowstone National Park, there lies a 50-square-mile area of land that, due to a constitutional loophole, exists outside of any kind of formal jurisdiction.

The bulk of the park — 91 percent of it to be specific — lies inside the state of Wyoming. The remaining nine percent of the park, the northern and western borders, bleed into the neighboring states of Idaho and Montana.

However, because the majority of the land is in Wyoming, the entirety of the land is considered a district of Wyoming, and the state is responsible for governing it — including the nine percent that falls outside the state’s borders.

Now, the fact that Wyoming has control over small pieces of land in Idaho and Montana may not seem like a huge deal, but Michigan State University law professor Brian Kalt noticed that that particular stipulation provided a concerning loophole.

Because that nine percent falls inside a district of Wyoming, but outside the state of Wyoming, any crime committed inside the 50-square-mile area, which Kalt dubbed the “Zone of Death,” could technically never be prosecuted. 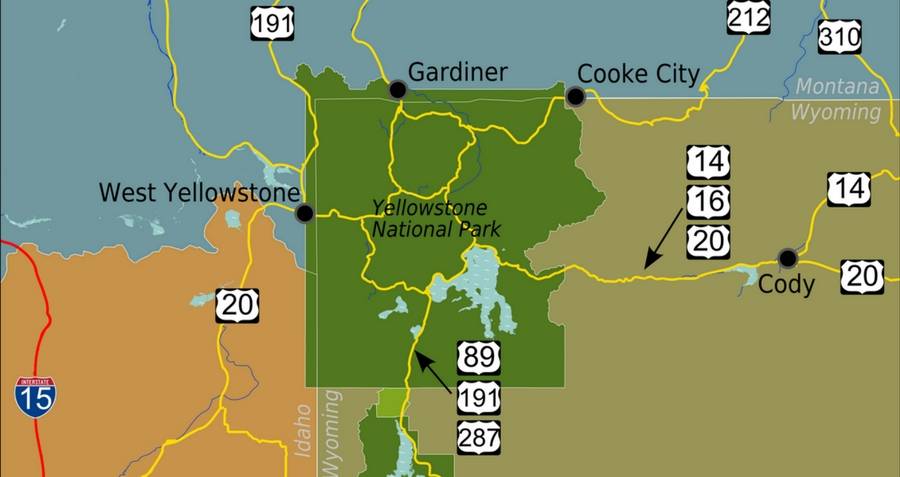 Wikimedia Commons The northern and eastern borders of the park, though under Wyoming’s jurisdiction, clearly fall within the state borders of Idaho and Montana.

To fully understand the loophole, you’re going to need to brush up on your knowledge of the Constitution.

The Sixth Amendment to the Constitution states that for a trial to be held, jurors must reside in both the state and the district in which the crime was committed. Meaning, that jurors would have to live in the particular block of land that the crime took place.

That creates an issue. The portion of Yellowstone National Park’s Zone of Death that lies in Idaho is virtually uninhabited and heavily wooded, with few visitors per year. The portion in Montana is roughly the same, with most visitors only traveling through it to exit or enter through the Northeast Entrance. Hence, there are no residents to pull a jury from.

Furthermore, a jury couldn’t be pulled from elsewhere in either state, as the residents there wouldn’t be eligible, due to living outside of the district where the crime was committed. 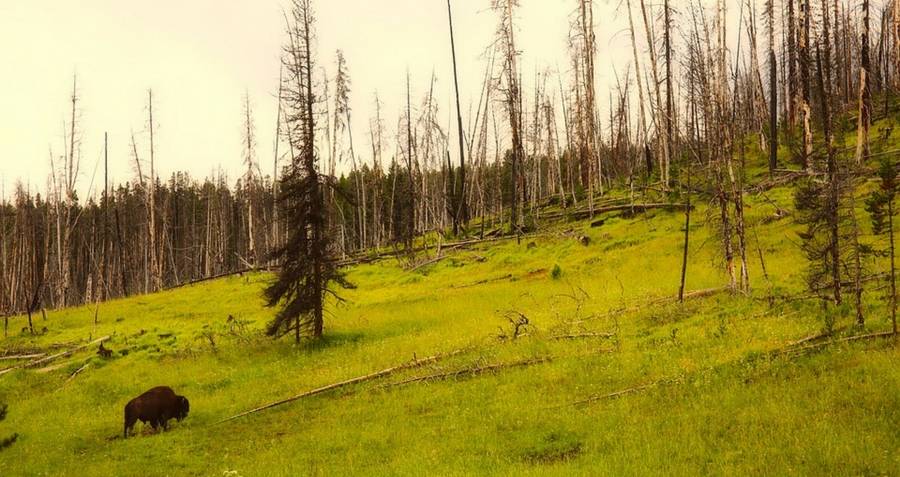 Wikimedia CommonsThe thick woods in western Yellowstone back up to the Caribou Targhee National Forest, making living in the region almost impossible.

“The trial judge could probably find a way to convict the person,” Kalt said. “The prosecutor would look at my theory and say the purpose of the provision is to let communities govern themselves, not to follow pointless formalities and let a killer go free. But the defense could say that the constitutional text is perfectly clear as written and must be followed.

“It would get appealed up to the 10th Circuit or the Supreme Court. They might allow the prosecution to go forward, but they might agree with me that we just can’t pretend the Sixth Amendment isn’t there and that there is no excuse for Congress not to pass a simple fix.”

Since publishing his paper in 2004, and a follow up in 2007, Kalt has been pushing for Congress to close the loophole, a fix which he claims is an easy one. To close it, there would just need to be a law implemented that re-drew the lines around the districts, so that the District of Wyoming included just Wyoming, and the District of Idaho included all of Idaho.

However, despite letters to Congress, and local congressmen, Kalt has gotten little to no response. Now, he’s just waiting for a case to pop up that could help aid his case against the district lines, fearing that it’s simply a matter of time before someone happens upon the Zone of Death, and realizes Yellowstone National Park’s terrifying potential for the scene of the perfect crime.

Next, read about the wolf that was illegally shot and killed in Yellowstone. Then, read about Leopold and Loeb, who thought they could get away with the perfect crime… but made one big mistake.