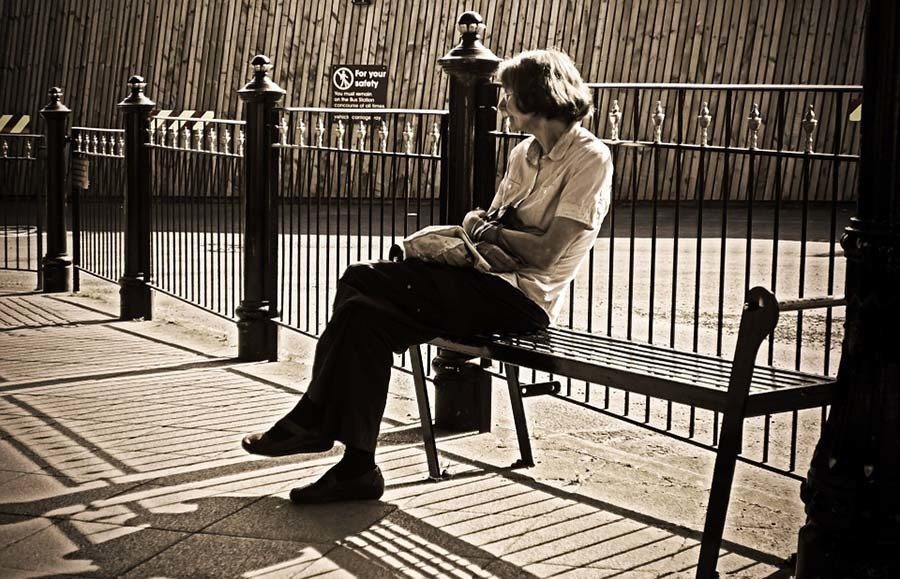 Poets, musicians and writers have long riffed on the pains of loneliness and heartbreak, and a new study adds a bit of scientific legitimacy to them. Recently, a University of York team sifted through 23 studies on loneliness that involved nearly 200,000 people and found that loneliness was linked to a 29 percent increased risk of corny heart disease and a 32 percent greater risk of having a stroke, Time reported.

What’s behind that? According to Nicole Valtorta, who led the research team, it has to do with the ways loneliness affects lifestyle choices, the immune system and sense of self. “Isolated or lonely people would be more likely not to be physically active, to smoke, to not go see their doctor, to be less likely to eat well and to have higher rates of obesity,” Valtorta said.

Read more about the study here.

Researchers Figure Out How (And Where, Exactly) You Lose Your Train Of Thought 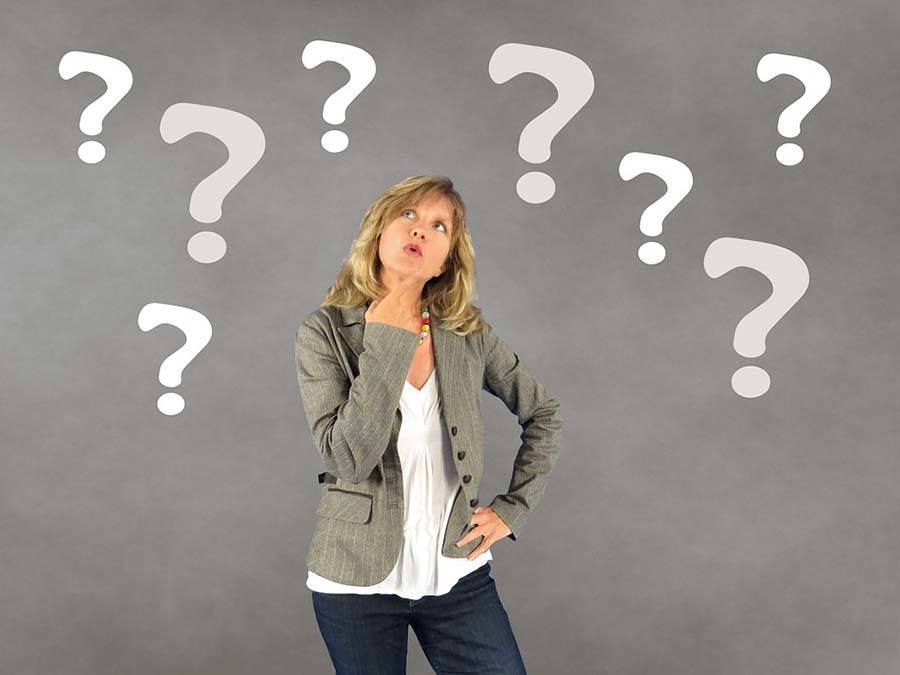 It happens far too often: Halfway through a sentence at a meeting or on a date, your thoughts suddenly evaporate, leaving you — and your listener — in a state of confusion. While we might not be able to retrieve our words when our train of thoughts disband, a team of researchers have figured out where they go when they leave us.

Researchers at the University of California San Diego had volunteers put on an electrode cap and “take on a computer-based memory task” which was interrupted sporadically by random sounds, NBC News reported. Researchers then compared the participants’ performance before and after the tone, and found that the more the subthalamic nucleus (a part of the brain which helps people reflexively stop what they are doing in response to a given event) was engaged by the sound, the more likely the participants were to make mistakes — such as lose their train of thought.

“We’ve shown that unexpected, or surprising, events recruit the same brain system we use to actively stop our actions, which, in turn, appears to influence the degree to which such surprising events affect our ongoing trains of thought,” said cognitive neurologist Jan Wessel, who worked on the study and who is now at the University of Iowa. 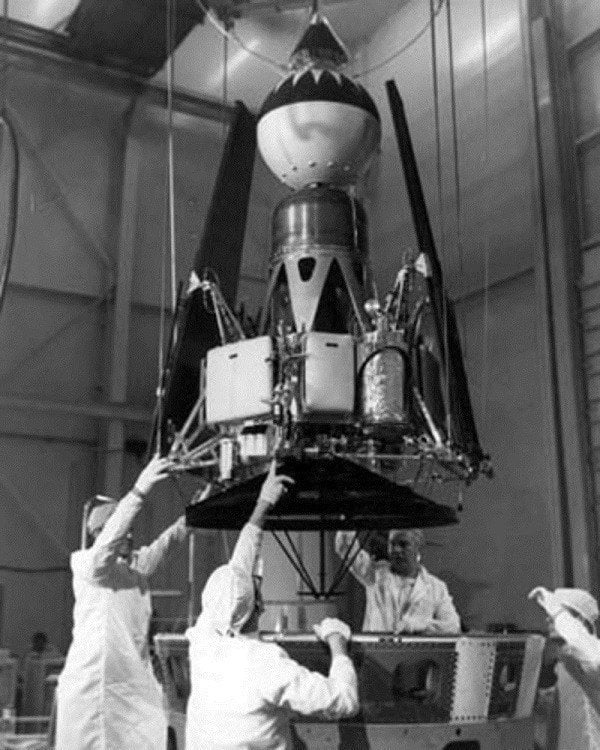 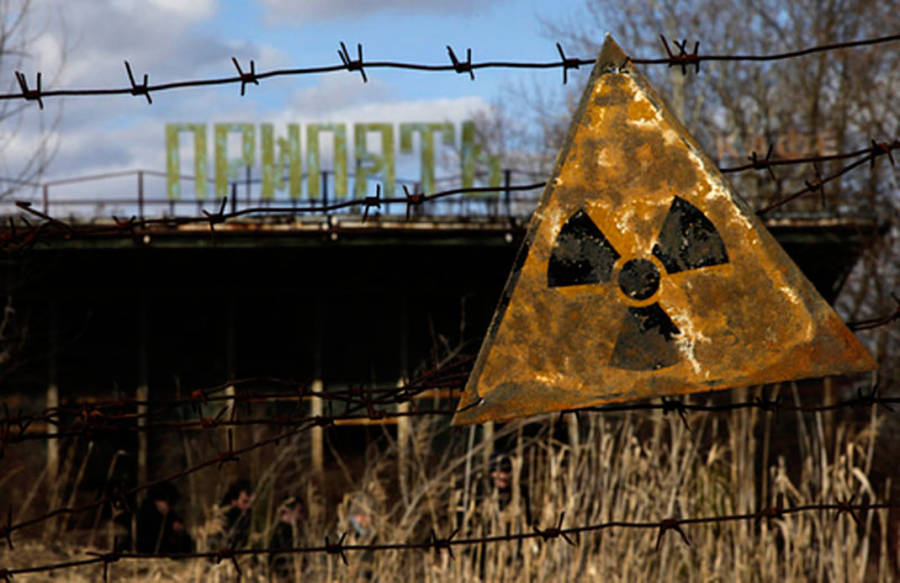 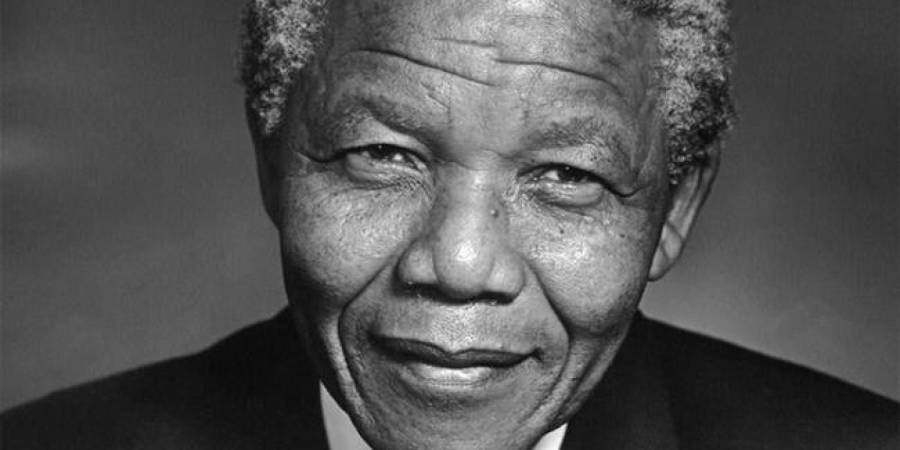 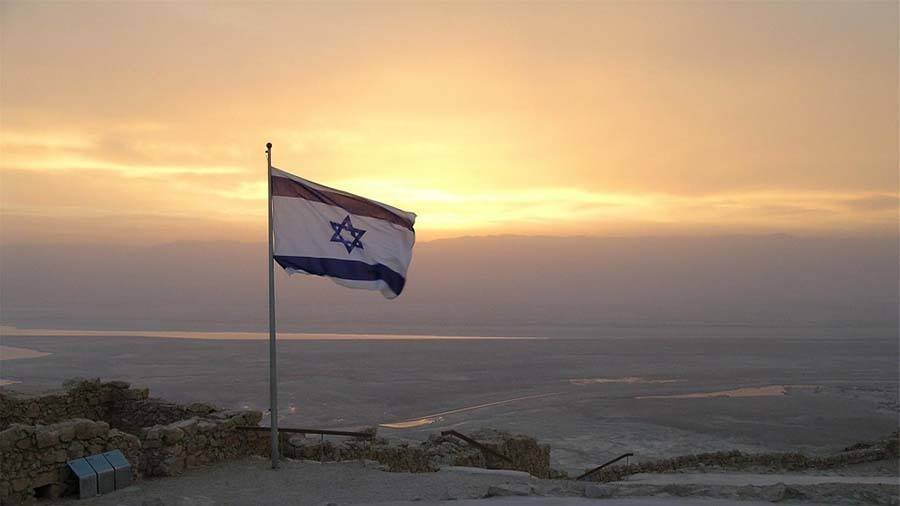 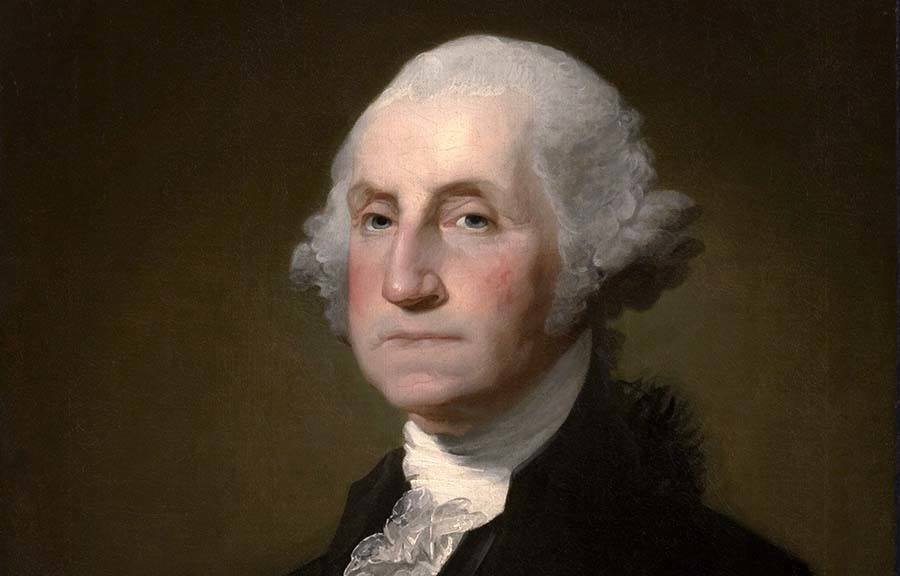