This week in health and medicine: Florida leads U.S. in new HIV cases, the Tinder change that aims to fight STDs, Ebola re-appears in Sierra Leone, and a new Chinese herb might help curb your drinking problem. 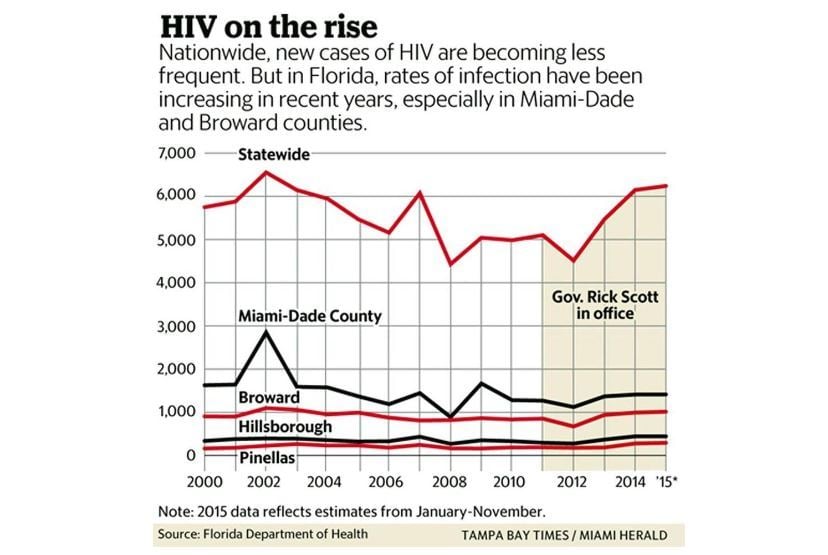 It’s not just that Florida leads the U.S. in new cases of HIV. It’s also that elsewhere around the nation, HIV rates have been falling–and that the culprit is not some uncontrollable force of nature, but instead, bureaucratic mismanagement.

A new report from the Florida Department of Health shows that new cases of HIV have been on a steady uptick in the state since 2012, which, they crucially note, was just after Governor Rick Scott took office. Many are indeed blaming Scott and his top health officer, Dr. John Armstrong, for the STD surge. Under Scott and Armstrong (about to undergo a Senate hearing in an attempt to keep his job), thousands of jobs and millions of dollars have been cut from the state’s health department. Many claim that those cuts have specifically hampered the state’s fight against HIV.

And many more are claiming the Armstrong simple does not want to address the issue. “Silence equals death,” said former state HIV caseworker Ron Ford. “This does not have to happen. But people have to start talking about it for it not to happen.” See more at the Miami Herald. 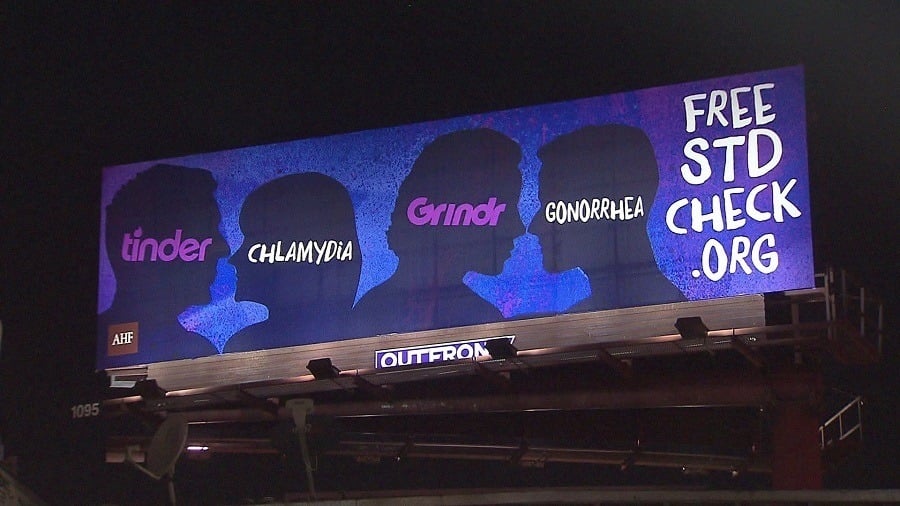 Last May, the Rhode Island Department of Health released a report citing the dramatically increased incidence of STDs in the state from 2013 to 2014, and moreover, explicitly said what so many others, right or wrong, had likely been thinking: that Tinder and similar social media and app-fueled encounters were to blame.

In September, the AIDS Healthcare Foundation placed a billboard specifically linking Tinder with STDs near the app’s Los Angeles headquarters. Both then and in May, Tinder pushed back, demanding a cease and desist and claiming that the app is not to blame for increase rates of STDs. But since then, the AIDS Healthcare Foundation has not given up their crusade, and it looks like Tinder has finally acquiesced.

In order to placate the Foundation, Tinder has just launched a health and safety page that includes information on STDs as well as a locator for STD testing centers. That said, the app is still denying any links between its services and rising STD prevalence. Read their statement, and more, at TIME. 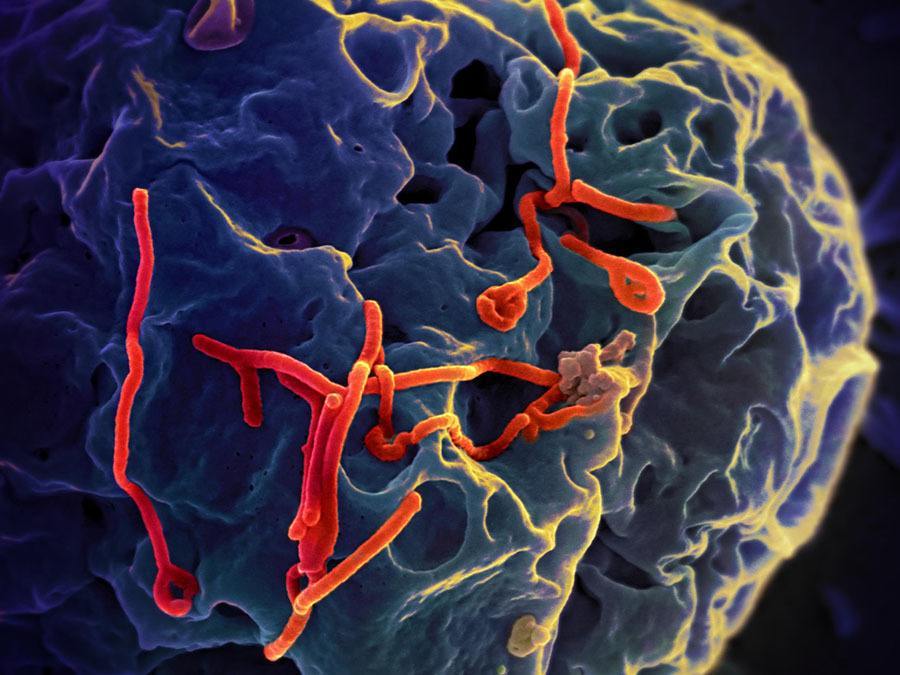 It’s not gone yet: A mere seven days after health officials had declared the Ebola epidemic over in West Africa, a second case was reported in Sierra Leone.

The first case, a 22-year-old female who died last week, is related to the most recent case, World Health Organization officials say. The latest person infected is the aunt of the recently deceased female, and lives in Freetown.

The now deceased 22-year-old became sick in Guinea, according to the WHO. As of Jan. 14, the WHO declared that the outbreak — which had killed over 11,000 people and infected over 28,000 others — to be over. It appears that that’s not necessarily the case.