This week in tech: will we soon be voting online?, humans fall in love with robot trash can, a new pressure-sensitive glove can revolutionize deaf-blind communication, and a new material may mean you can one day fold your house into your pocket.

Given that, just for example, over 14 million Roombas have been sold and that WALL-E made over half a billion dollars at the box office, it’s safe to say that most humans are suckers for any kind of anthropomorphized robot. So it’s not necessarily surprising that the recently unveiled findings of a Stanford experiment reveal its human subjects’ affection for a vaguely canine robot trash can.

As you’ll see in the video above, unwitting participants were approached by the trash can (controlled remotely by a researcher out of sight), which would then wiggle back and forth. And that’s all it took for most subjects to start treating the trash can like a beloved family dog. One subject summoned the trash can with an affectionate whistle while waving a piece of trash like a treat. Another helped it up and asked it if it was ok when it fell over.

Sure, you could say this all makes humans seem pretty silly or simple-minded. Or you could say that it reveals a heartwarmingly singular human capacity for empathy. Decide for yourself, and read more, at The Verge.

Obama Explains Why We Need Online Voting, The Future Of Tech In Government At SXSW

Among what we call “developed nations” (as defined by membership in the Organisation for Economic Co-operation and Development, problematic though that definition may be), the United States places 31st among the 34 nations in voter turnout. The easy explanation for such an appalling ranking is that Americans are simply apathetic. But perhaps there’s something else at work.

Delivering the keynote address at this year’s South By Southwest festival on Friday, President Obama discussed the role of technology in government, particularly as it relates to voter turnout:

“We’re the only advanced democracy in the world that makes it harder for people to vote,” he said. The crow then laughed. “No, I hear laughing,” he continued, “but it’s sad. We take enormous pride in the fact that we are the world’s oldest continuous democracy, and yet we systematically put up barriers and make it as hard as possible for our citizens to vote.

“And it is much easier to order pizza or a trip than it is for you to exercise the single most important task in a democracy, and that is for you to select who is going to represent you in government.” Obama continued to explain that poor voting and voter registration systems, as well as a host of insidious voting laws, keep voter turnout down.

See the full transcript here or watch the full address above for more on how we can boost voter turnout and how tech can help improve American government.

New Glove May Help Deaf And Blind Communicate Over The Internet 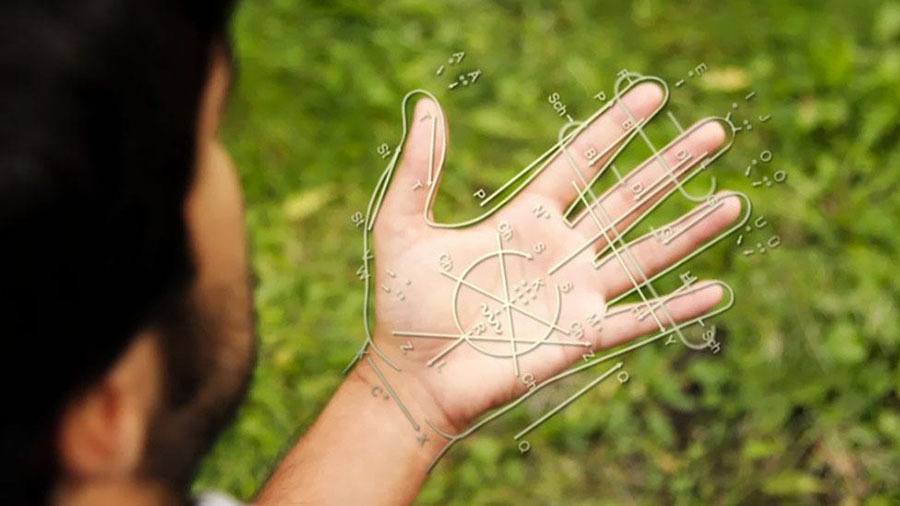 The smart glove can revolutionize communication for the deaf and blind. Image Source: BBC

For the deaf and blind, social interaction is often confined to those physically near you, but a new, pressure-sensitive glove may change that.

Developed by Berlin-based researcher Tom Bieling, the glove is equipped with fabric pressure sensors such that tactile alphabets used by the deaf and blind (like Lorm) can be translated into digital text, thereby eliminating the need of direct contact for deaf-blind communication.

Bieling compares the sensory output of his glove to a tablet computer, saying that since “the system recognizes both the position and pattern of the finger movement,” users can also spell out their own messages, the BBC reported.

Similar to the auto-correct feature on smartphones, if a sign isn’t “typed” quite correctly, the BBC reports that the Lorm glove system recognizes the closest symbol, and will replace it.

Learn more about the device that’s putting the world in the hands of the deaf and blind at the BBC.