Scientists Finally Solve The Mystery Of The Tully Monster 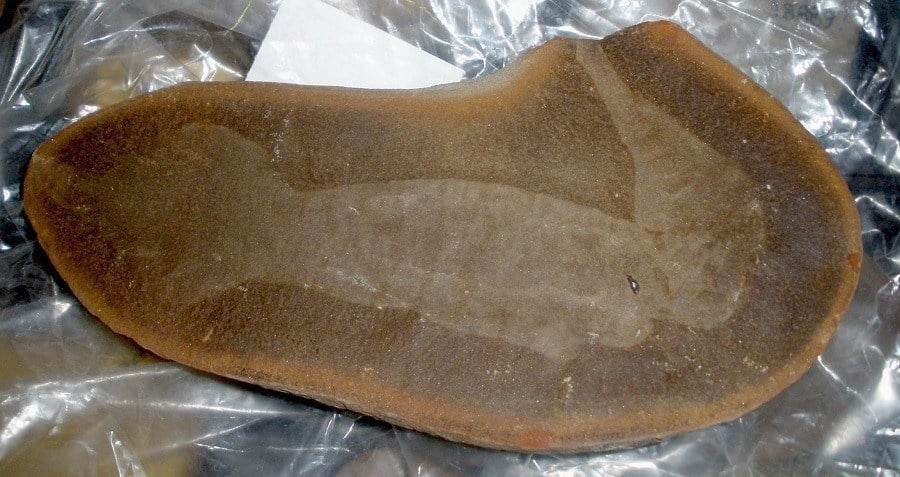 Fifty-eight years ago, while combing the 307 million-year-old Mazon Creek fossil beds near Chicago, Francis Tully discovered the imprint of a strange creature. The squid-like aquatic beast sported a large, tube-like structure, something akin to a long neck, but not punctuated with a head, only teeth. The Tully Monster had never been seen before, hasn’t been found anywhere else since and could never be identified or even classified.

Until now. According to a paper published in Nature last week, researchers have scanned all available fossil evidence and determined that after 58 years of mystery, this alien creature is a vertebrate, just like us. Well, not just like us — vertebrates are a big, varied group. And the subsection with which the Tully Monster has the most in common includes some of the very strangest vertebrates, namely lampreys.

And if you know anything about lampreys, you know that, while this mystery may be solved, its solution doesn’t make the Tully Monster any less weird. See more at The Guardian. 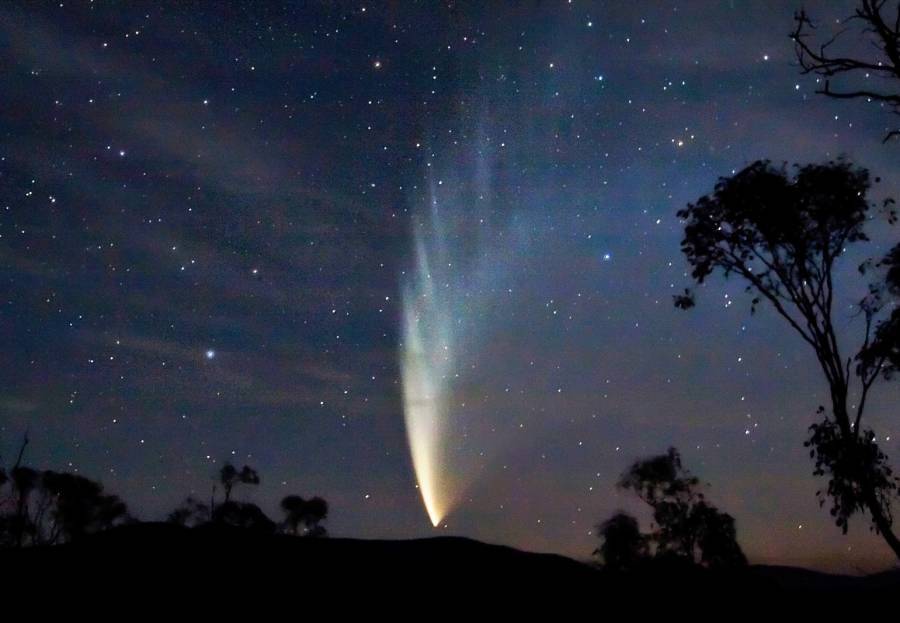 No matter how you say it — 2.2 million miles, 9.2 times the distance from the Earth to the moon — comet P/2016 BA14 doesn’t sound like it’ll be coming that close to Earth, but when it comes to comets, even 2.2 million miles is very close.

What’s even more miraculous is that the day before that comet flies by Earth, another comet, 252P/LINEAR, will fly close by (this one at 3.3 million miles away) as well. It is, as you might guess, exceedingly rare for two comets to fly so close to Earth and so close to each other. Researchers are now analyzing and debating as to whether the two comets are related: two pieces of what was once a larger whole. 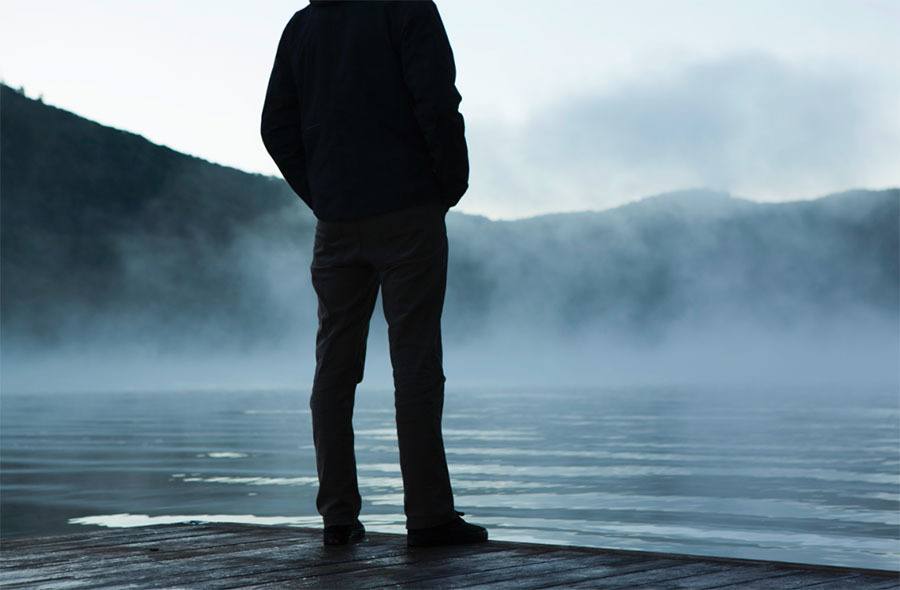 Researchers have recently discovered that autism patients are dying earlier than those without the condition — some 12-30 years earlier, the Washington Post reported.

Conducted by the Karolinska Institute in Sweden and published in the British Journal of Psychiatry, researchers found that the leading cause of early death among autistic adults isn’t any particular disease, but suicide.

Researchers also found that premature death seems to have a relationship with cognitive ability: Autistic individuals with a learning disability died 30 years earlier on average, whereas those without one died 12 years earlier.

“This new research confirms the true scale of the hidden mortality crisis in autism,” said Jon Spiers, chief executive of Autistica, an autism charity in Britain. “The inequality in outcomes for autistic people shown in this data is shameful. We cannot accept a situation where many autistic people will never see their 40th birthday.”