Memories “Lost” To Alzheimer’s Disease May Be Recoverable, Study Suggests 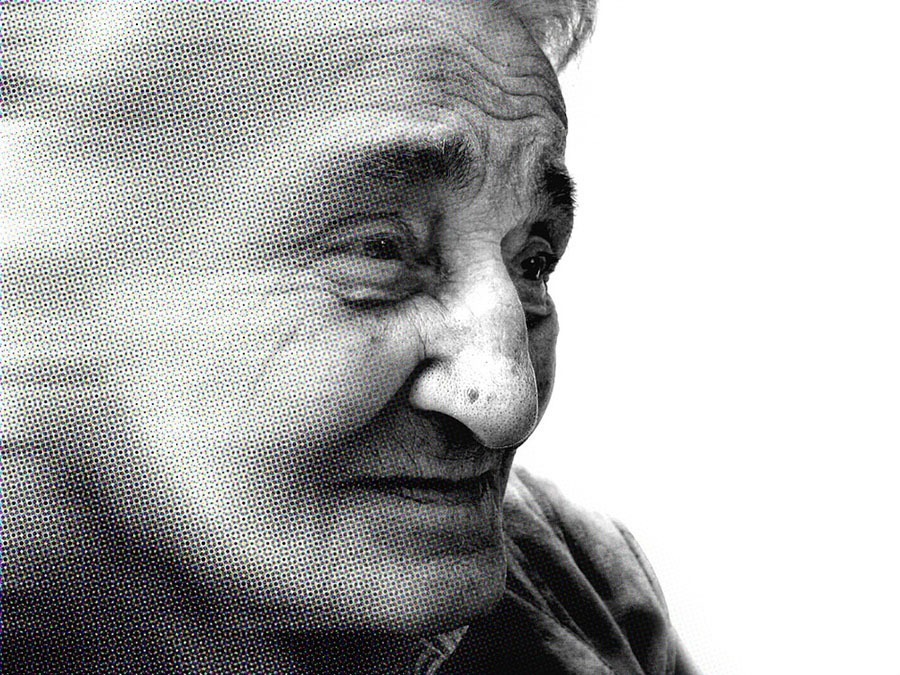 When most people think of Alzheimer’s disease, they think of irrevocable memory loss — however, new research suggests that this loss may not be permanent.

Using early Alzheimer’s mice as models, a new study published in Nature found that memory loss can be “reversed provided the correct set of neurons is activated,” Ars Technica reported.

The neurons in question are called DG neurons, which are found in a region of the hippocampus called the dentate gyrus and are activated by an experience and used to recall that experience.

With the mice, researchers engineered the DG neurons in the early Alzheimer’s mice to respond to a blue light, which would send electric pulses through the mice’ body.

Before the DG neurons were activated, the early Alzheimer’s mice were placed in a container and exposed to similar shocks, where they would react the same way each time, given their inability to remember what transpired in the container.

After the DG neurons were activated and the mice were placed in a container with the shock-inducing blue light, the mice recognized the relationship between the presence of the blue light and the shock, and thus altered their behavior accordingly. Memory, researchers concluded, could apparently be “retrieved.”

Scientists qualify that this memory retrieval engineering does not extend to long term memory, and that the experience with mice may not mimic that of humans. 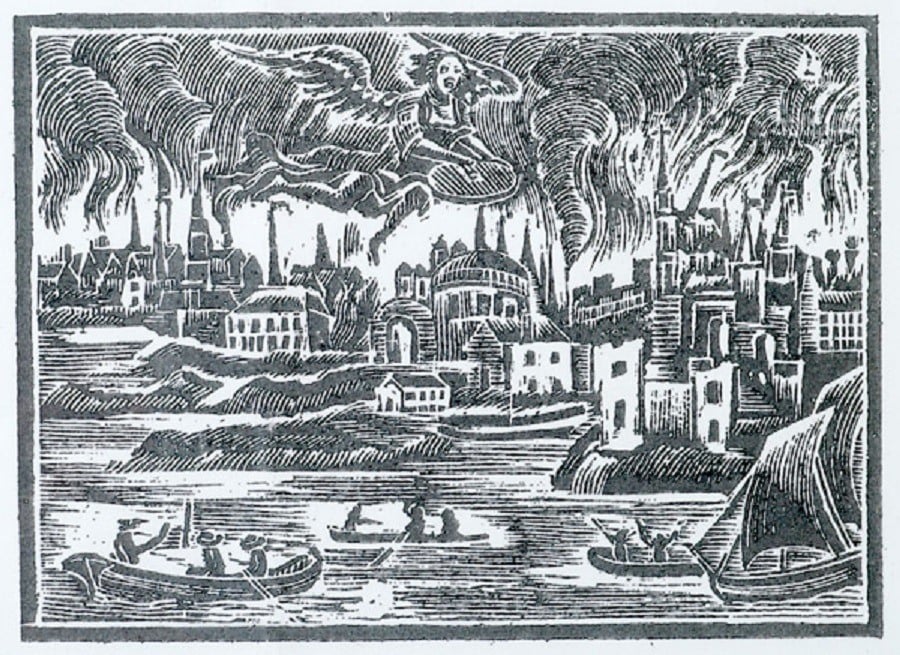 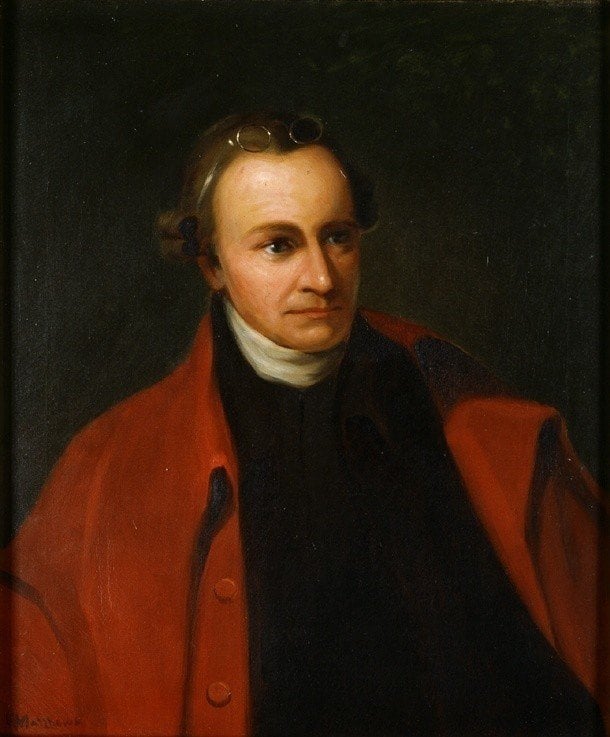 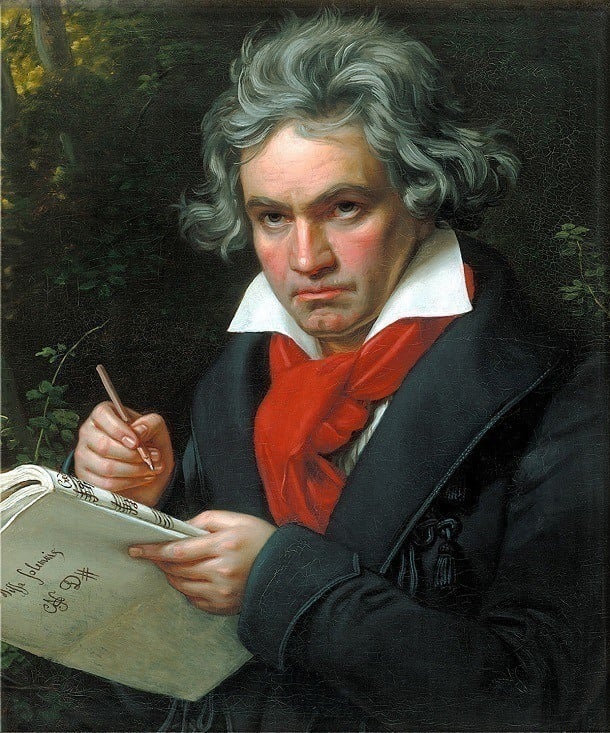