This week in tech: Unbelievable new hoverboard record, Elon Musk’s “gym” for robots, drinking wine is actually good for your gut, and how a weasel managed to shut down the Large Hadron Collider.

In the three weeks since French company Zapata Racing posted the above test video of its Flyboard Air jet-powered hoverboard, the clip has accumulated 3.7 million views, countless exclamations of awe, and just as many disbelievers calling bullshit.

Now, with Guinness officially recognizing Saturday’s Flyboard Air flight in the south of France as the longest hoverboard flight on record, even the most staunch disbelievers must eat their words.

On Saturday, over the waters off the coast of Sausset-les-Pins, Zapata Racing leader Franky Zapata flew his hoverboard 7,388 feet (that’s almost a mile and a half), smashing the previous record by over 905 feet.

See the admittedly shaky video of the event made available so far from Zapata, and read more at Guinness. 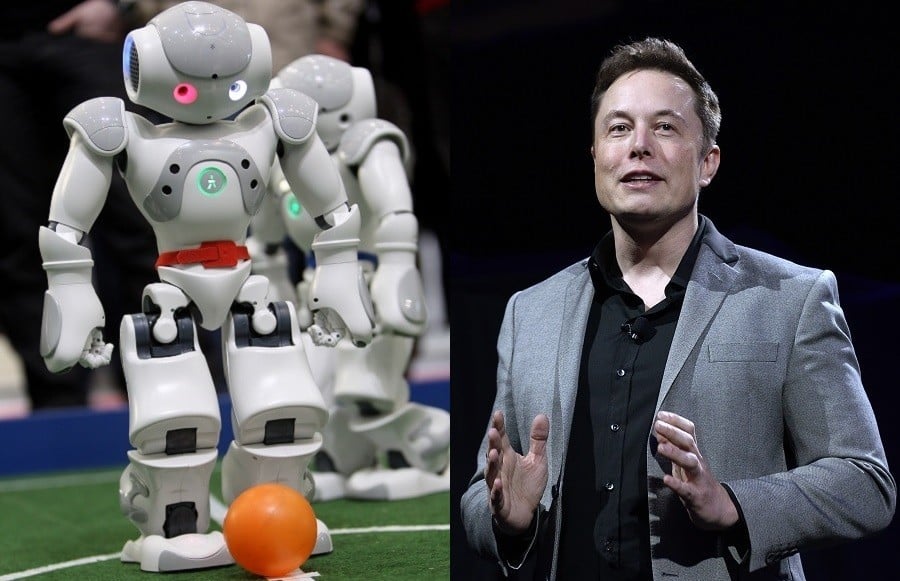 While Tesla/SpaceX tech giant Elon Musk has, like Stephen Hawking and many others, gone on record as saying that artificial intelligence just might be the greatest threat to humanity’s existence, he’s now opened a virtual “gym” for A.I. robots to develop their capabilities.

This virtual gym, developed by Musk-affiliated OpenAI, is an online tooklit and forum for A.I. developers to compare and refine their algorithms.

New Study Suggests Wine, Coffee And Tea Are Good For Your Health

Don’t let anyone tell you that your caffeine or cabernet sauvignon habits are hurting you — a new study suggests that consuming wine, tea or coffee is associated with a healthier gut.

The study, published in Science, found that consumption of these beverages is associated with a healthier and “more diverse community of microbes living in the gut,” the L.A. Times reported.

Microbes are the tiny bacterial organisms that help the body process food and regulate the immune system. Together, they form a ‘microbiome,’ which can influence mood disorders, obesity and diseases such as irritable bowel syndrome.

After collecting samples from over 1,000 participants, researchers at the University of Groningen in the Netherlands found that consuming fruits, vegetables and yogurt had a positive impact on microbial diversity in the gut — as did drinking tea, wine, coffee and buttermilk. Sugary sodas and snacks, however, did not.