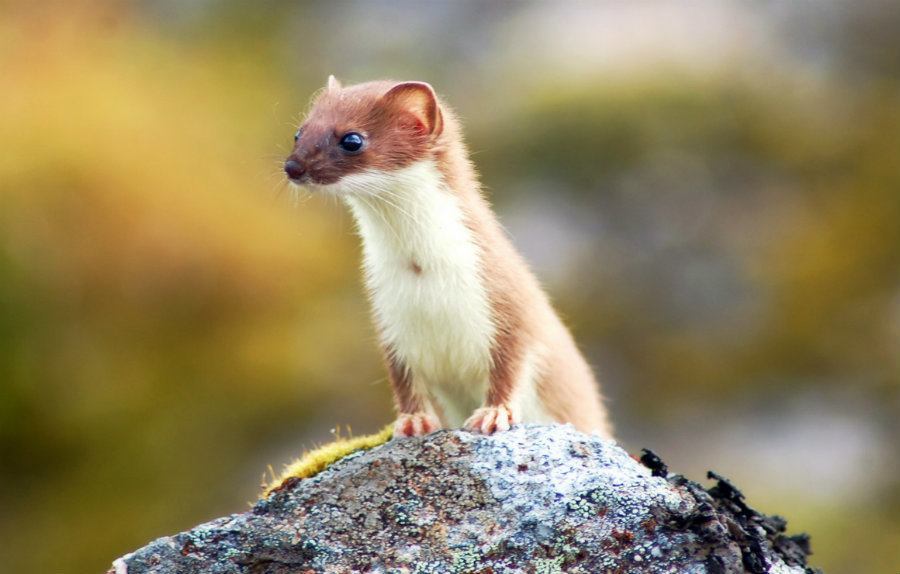 This week, a weasel took on the world’s most powerful particle accelerator — and won.

On Thursday night, a weasel wandered into the Large Hadron Collider’s transformer, causing an electrical outage and an unexpected shutdown for the $7 billion machine, Christian Science Monitor reported.

The weasel is apparently somewhat common in the Swiss countryside — where the European Particle Physics Laboratory (CERN) houses the collider — is found. 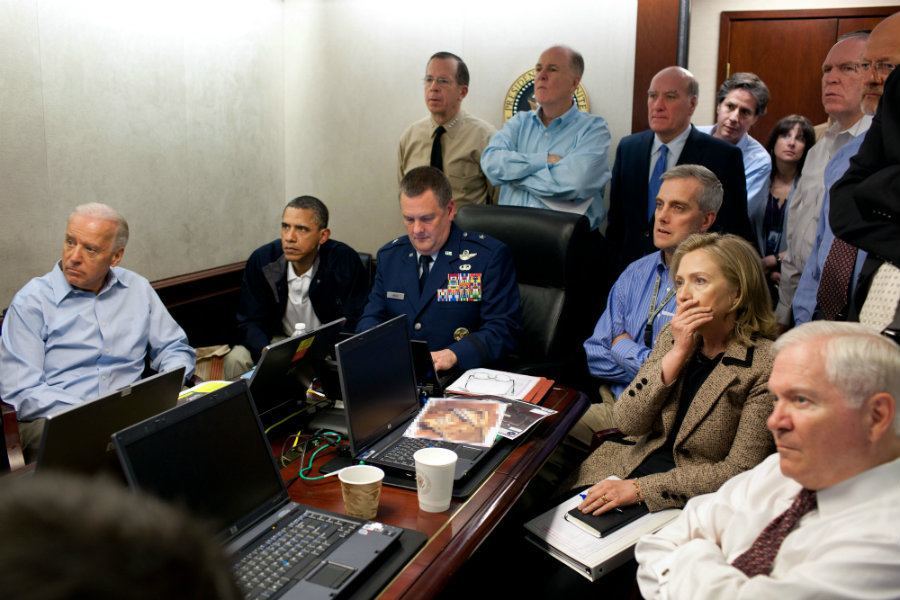 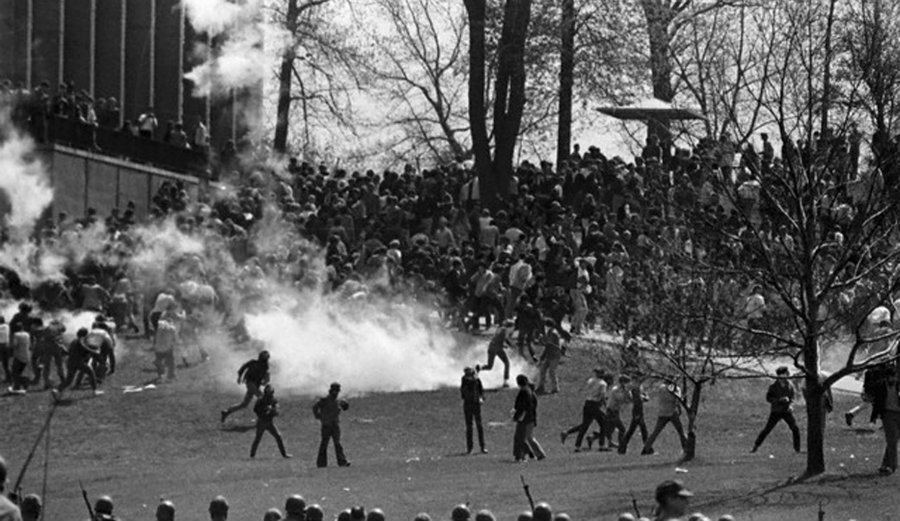 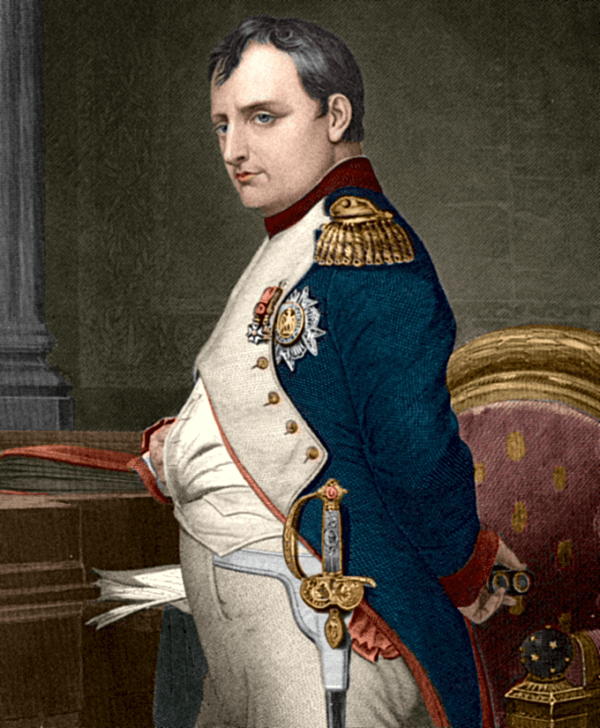 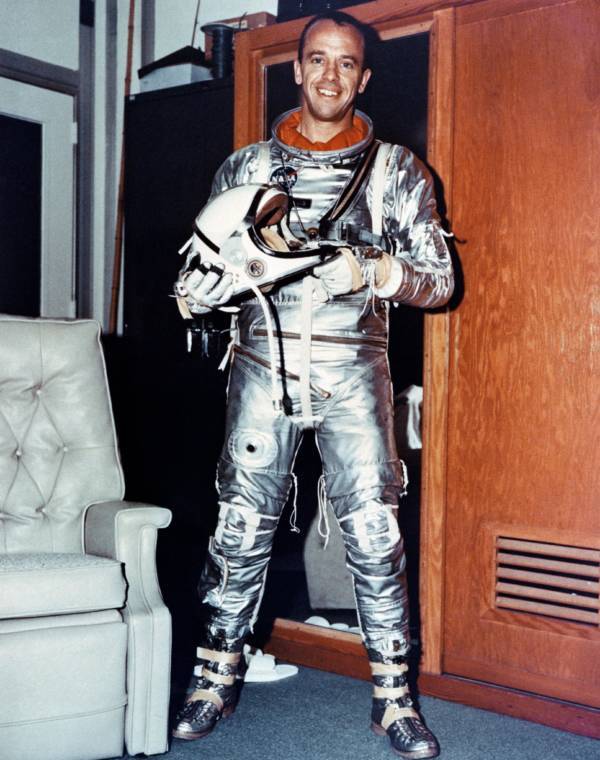 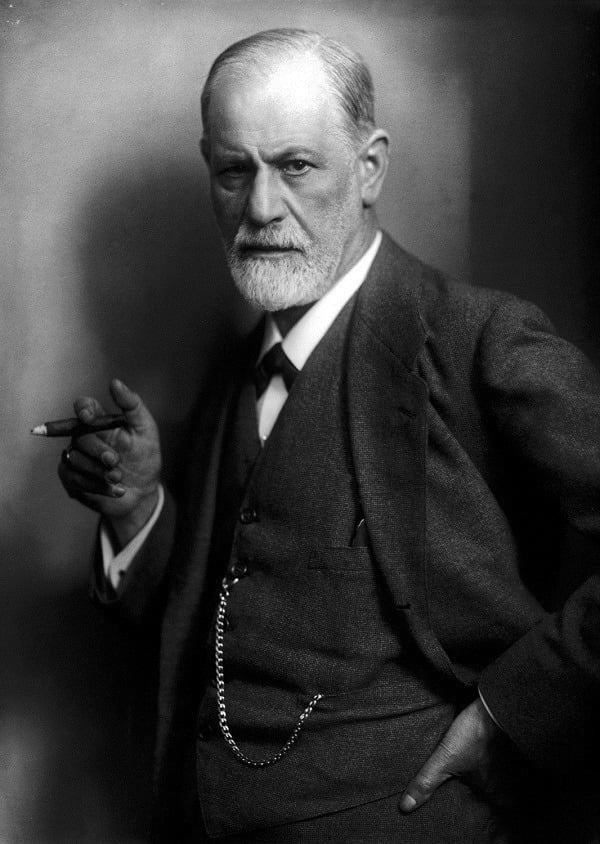