Your World This Week, Volume V

No Surprises In North Korea’s “Elections” 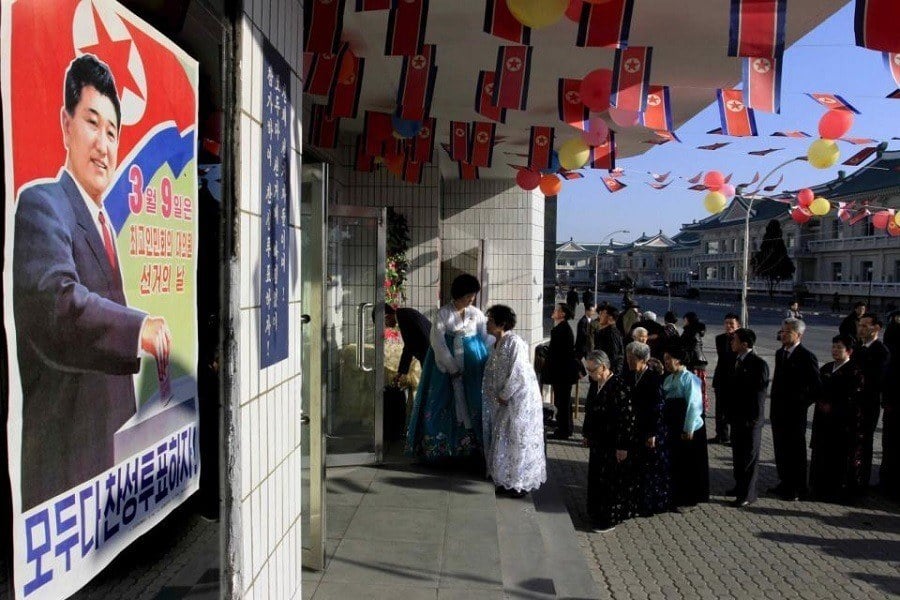 Every four years, they come out to vote (or else it’s treason), cast ballots (that don’t actually offer a choice), “elect” local representatives (that don’t actually hold any power), and even sing and dance in celebration along the way (or else they’re in serious trouble). This is the “democratic” process at work in North Korea.

Over the weekend, 99.97% of North Koreans went out to the polls, with those out of the country the only ones not casting their votes. While the local leaders are largely powerless and pre-selected by the central regime, these meaningless elections do actually reveal one thing: which way the winds are blowing within the regime and which officials have been subject to Kim Jong-un’s purges. See more at The Guardian. 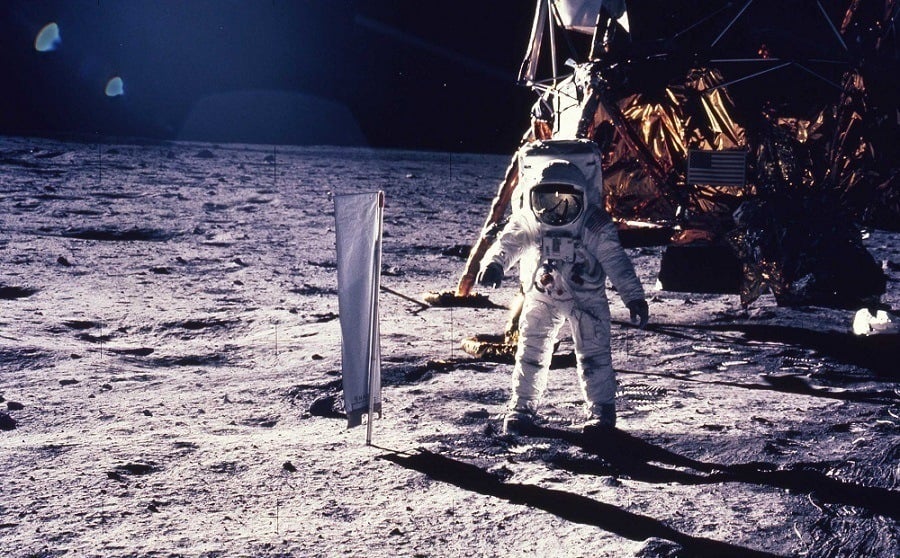 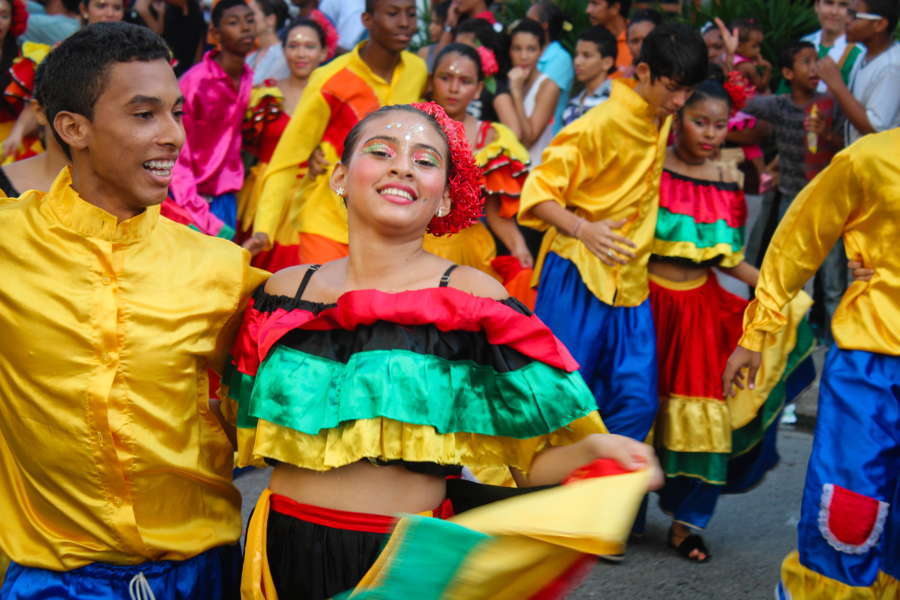 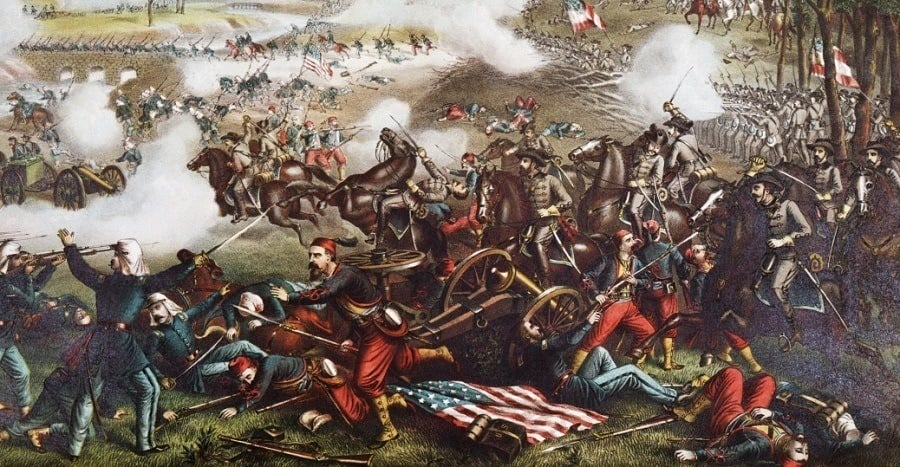 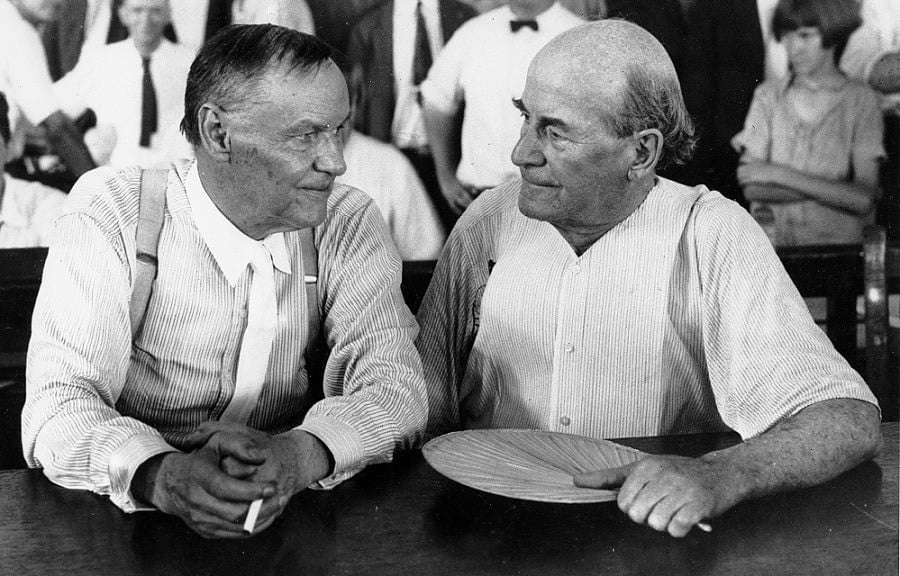 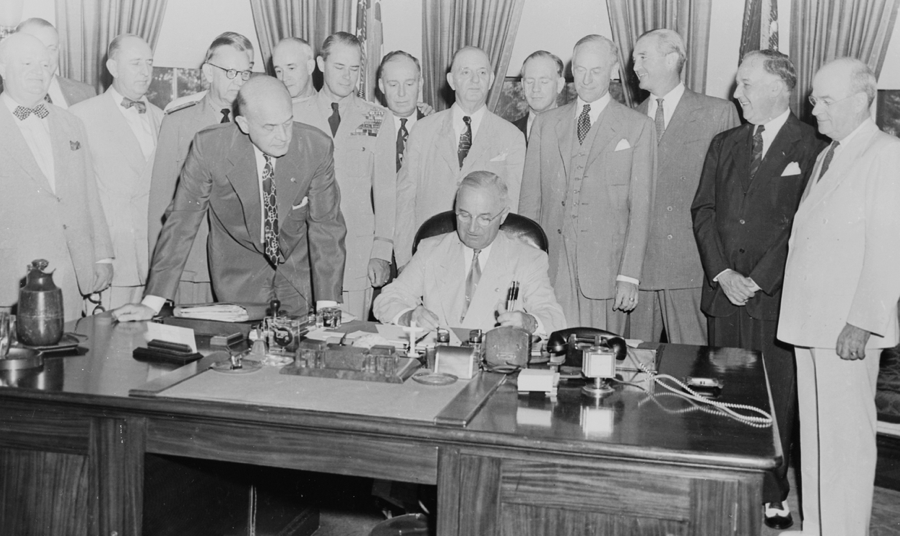 President Truman signed the National Security Act into law during the peak of the Cold War. A key element of the act was the creation of the CIA, which replaced the Central Intelligence Group and expanded the state’s capacity to carry out covert operations overseas.