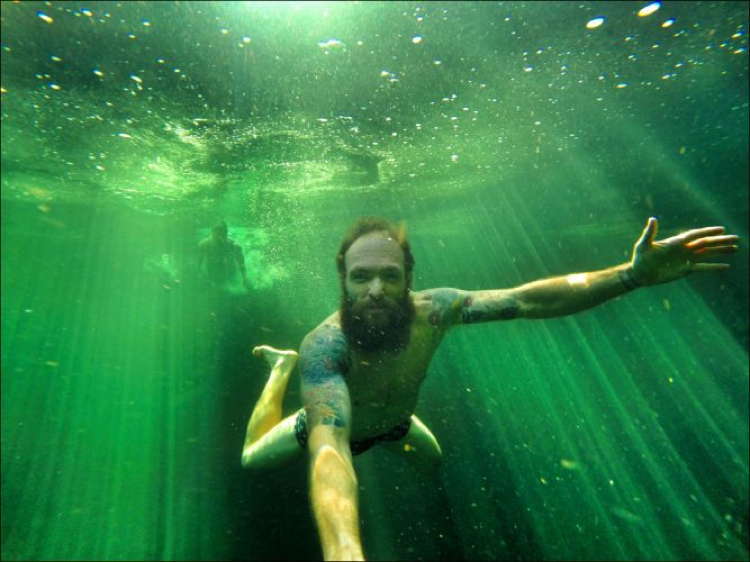 Neal Holmes and his partner take a dip at Vancouver Island, Canada.

A common criticism of the selfie is that the photo doesn’t really transport the viewer anywhere–save for the filtered, idealized “reality” that the portrait-taker wants viewers to see. And generally speaking, that’s a really boring destination.

The same cannot always be said, however, about travel selfies. Love them or absolutely hate them, these photos have taken the travel photography world by storm, and in June BBC Travel invited readers to submit their own travel selfies for review.

The image above was chosen as the competition winner, but all of the submissions are worth an ogle: 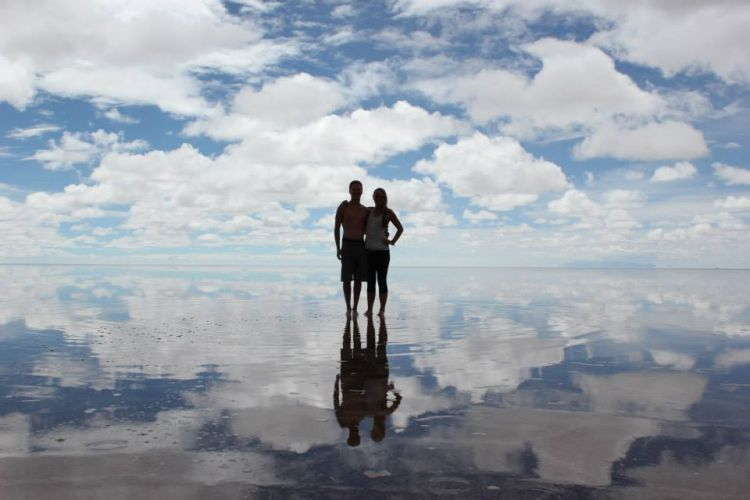 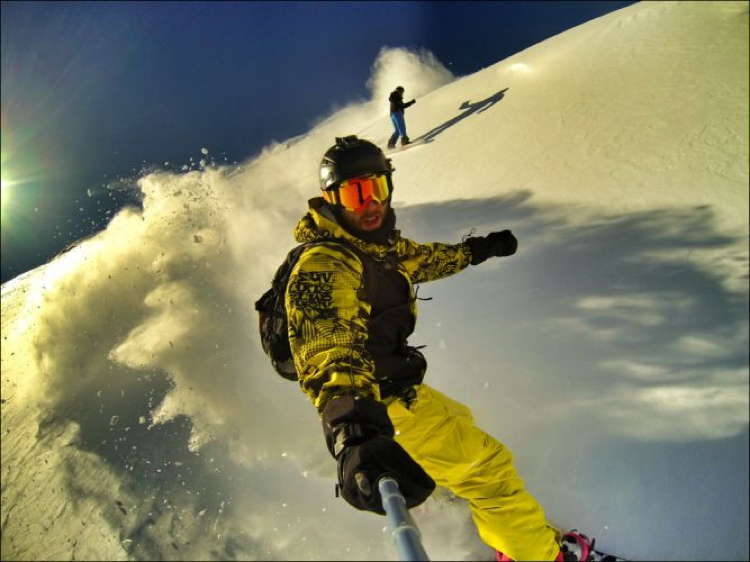 Neal Holmes manages to take a selfie while hitting the slopes surrounding Turin.

Mervyn Tang snaps a shot of himself while jumping off Auckland's Sky Tower. 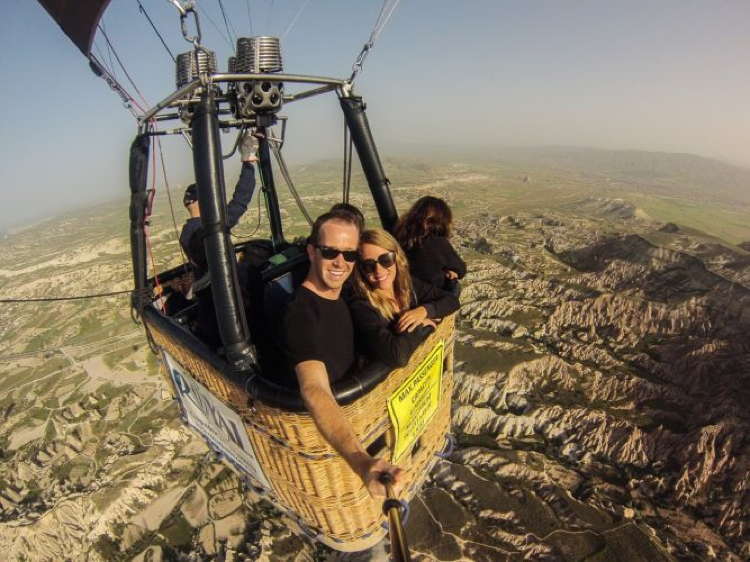 Josiah Crum and his wife careen above Cappadocia, Turkey on their five-year wedding anniversary. 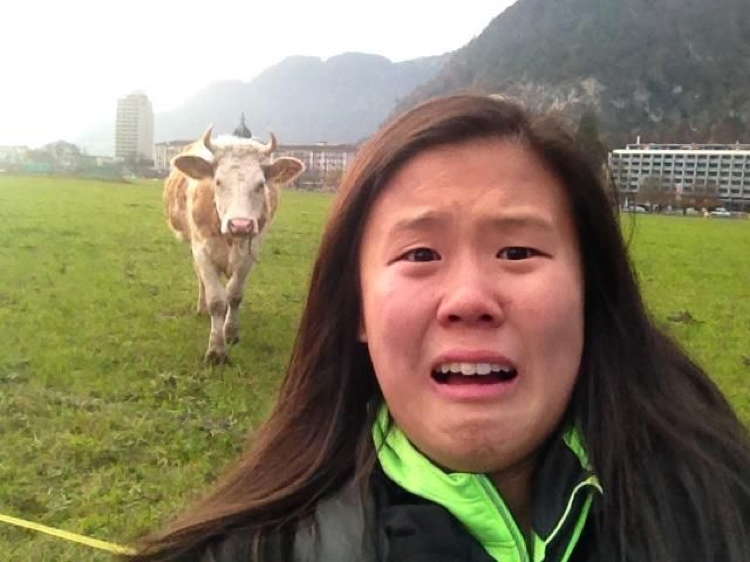 Connie Wang is slightly petrified as a bull approaches her in Interlaken, Switzerland. 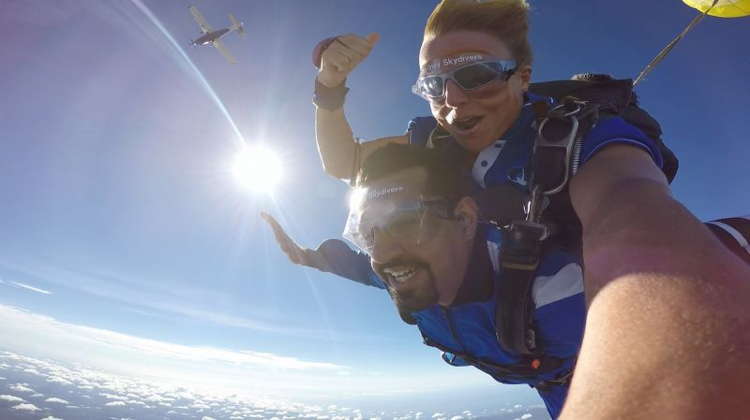 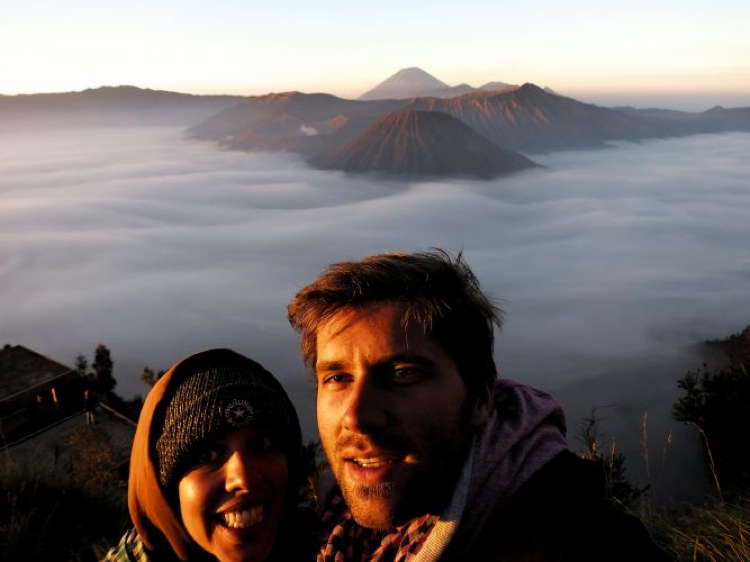 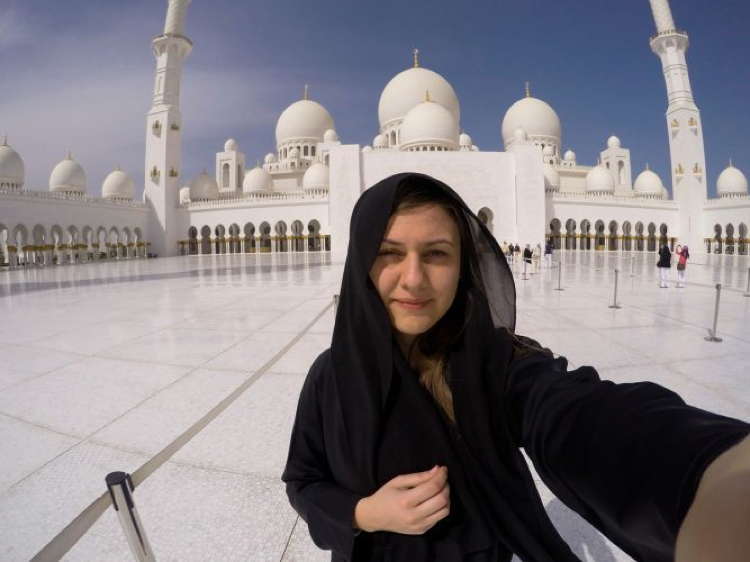 Nadya Toncheva visits the Sheikh Zayed Grand Mosque in Abu Dhabi, the capital of the United Arab Emirates. The mosque can accommodate up to 40,000 visitors at a time, and is reported to have cost a whopping $2 billion USD to complete. 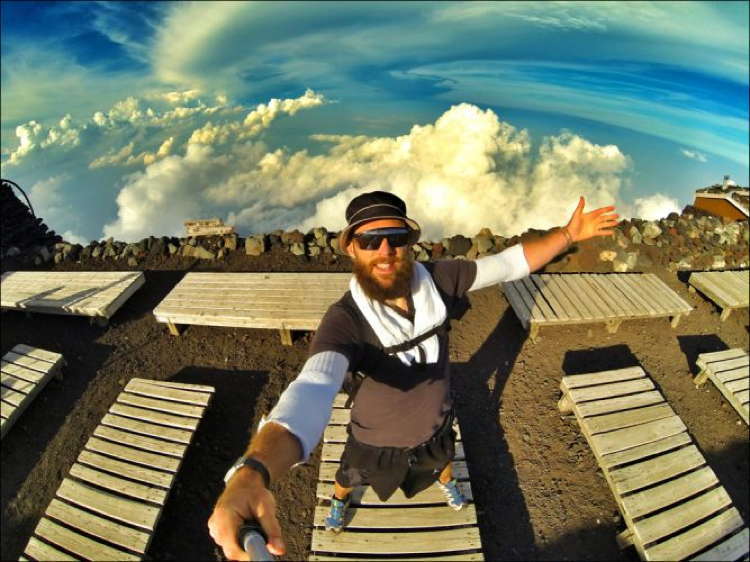 Neal Holmes on his second hike up Mount Fuji, Japan. 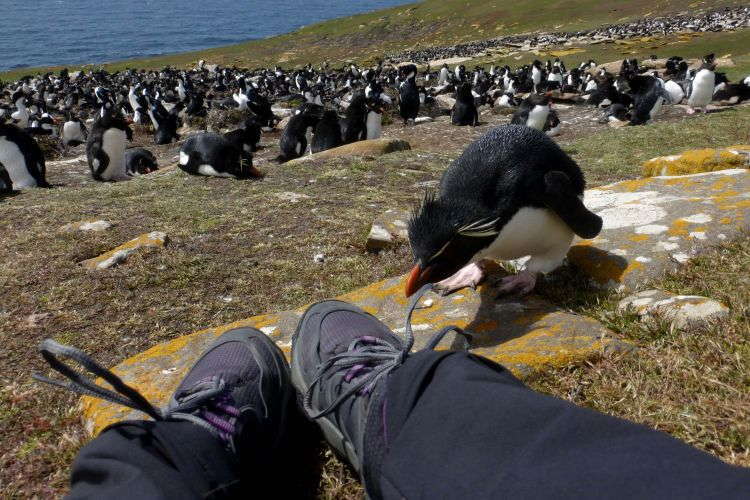 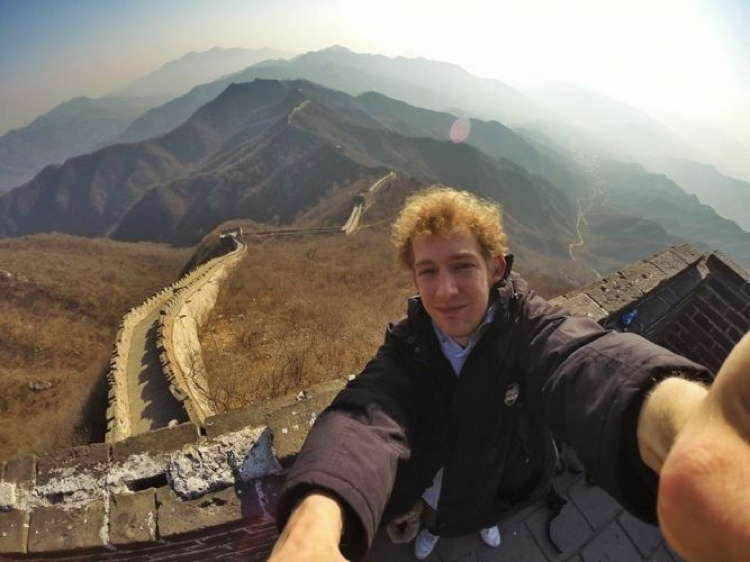 After a two-hour hike, Jan Cornelis Struijk takes a breather...and a selfie. 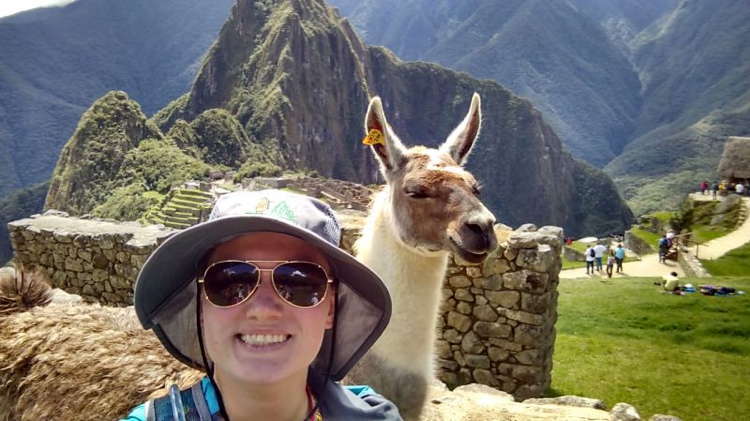 Anna Walus and an unidentified llama smile at one of the Andes mountains' most picturesque vistas. 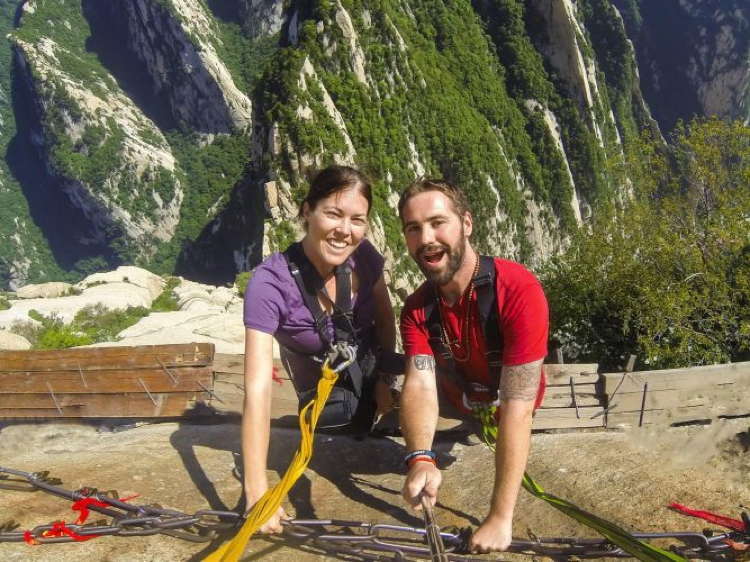 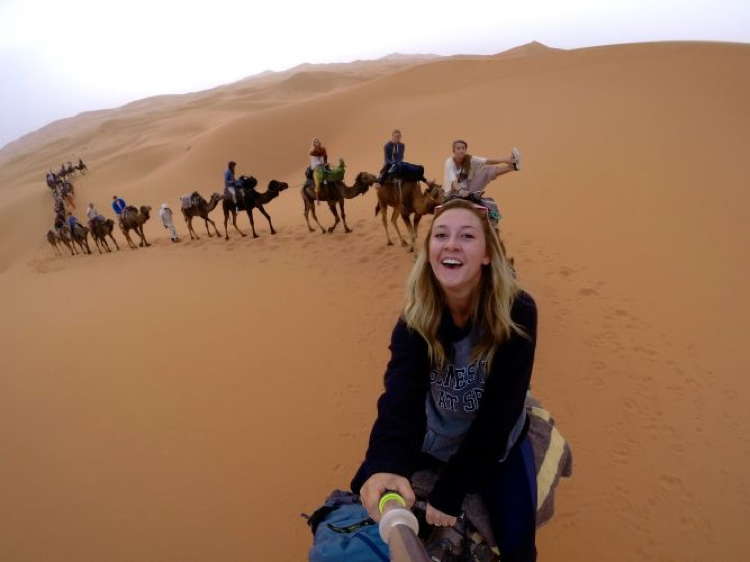 At the sand dunes of the Sahara desert. 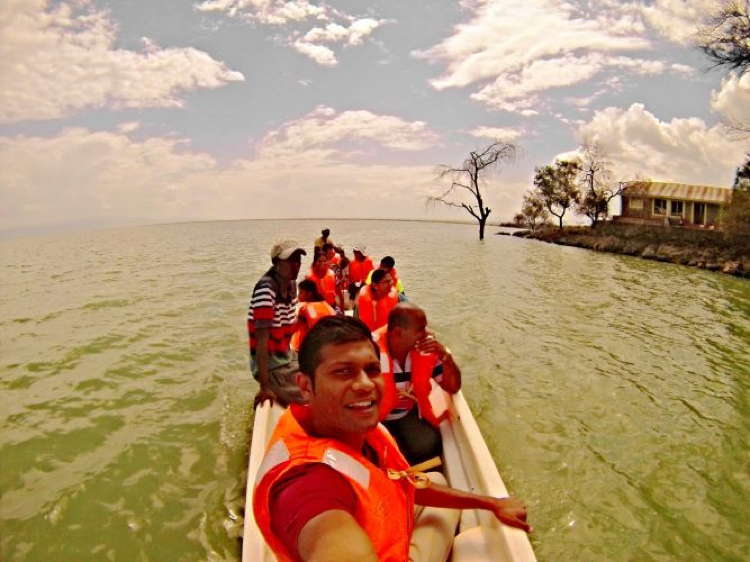 Nirav Haria snaps a shot of himself and his travel companions at Lake Baringo, Kenya. 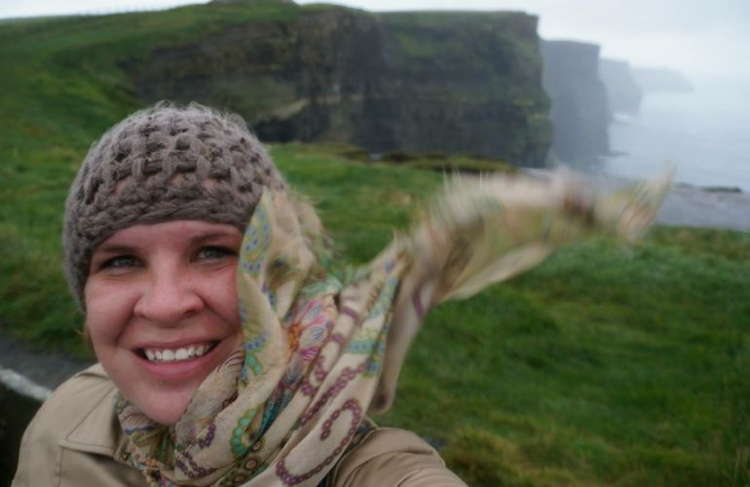 Christina Michelle O'Neill decided to celebrate her 30th birthday by going abroad solo. One of her stops included the breathtaking Cliffs of Moher in Ireland. 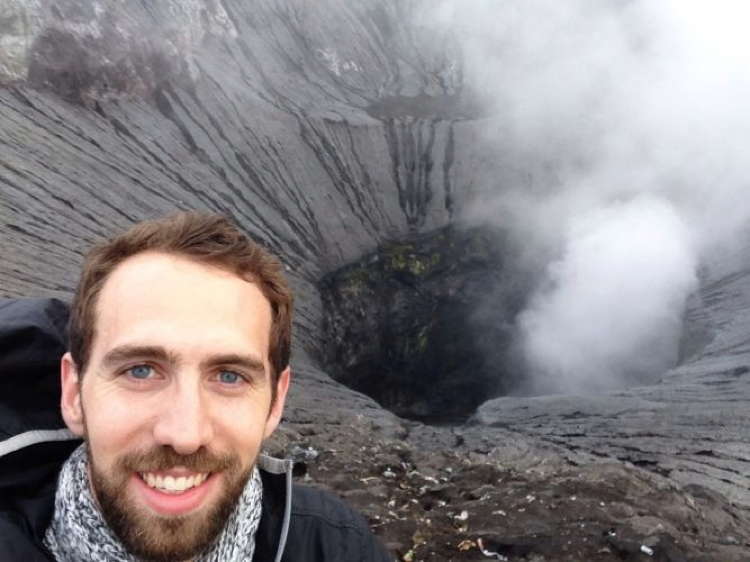 Michael Irvine poses next to Mount Bromo, an active volcano in Indonesia 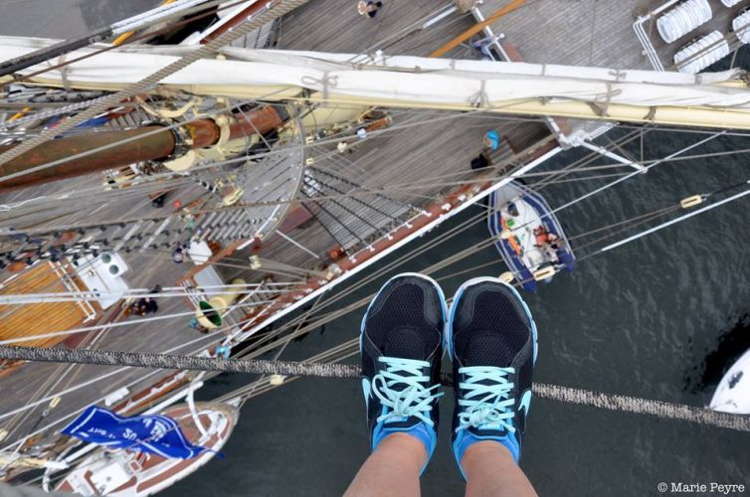 Marie Peyre scales the mast of a ship in Fredrikstad, southern Norway. 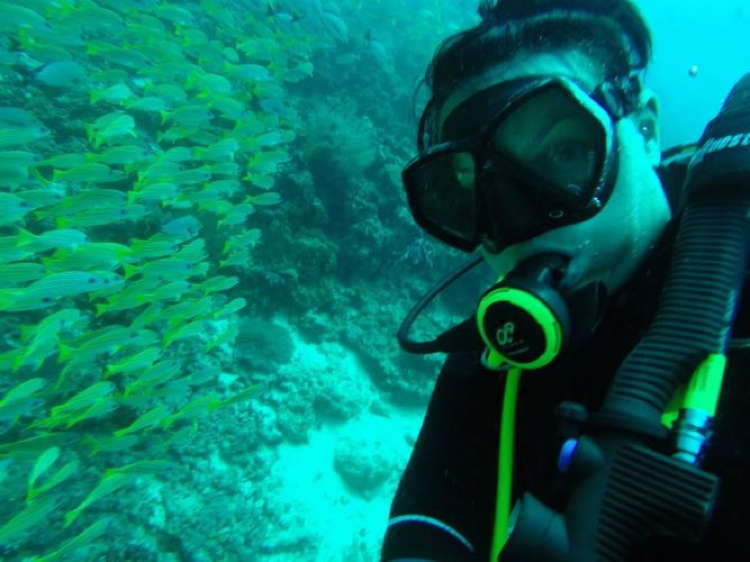 Lisa Thorpe poses with a school of fish in the Maldives 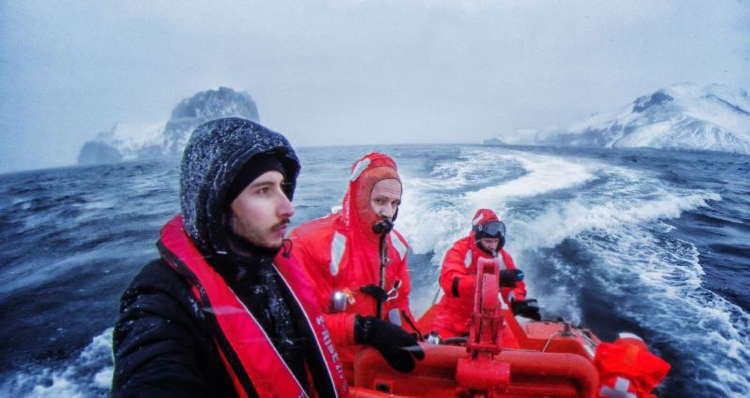 Juan Fernando Cardona pauses to take a photo of himself and his peers while on a lifeboat near Deception Island, Antarctica. 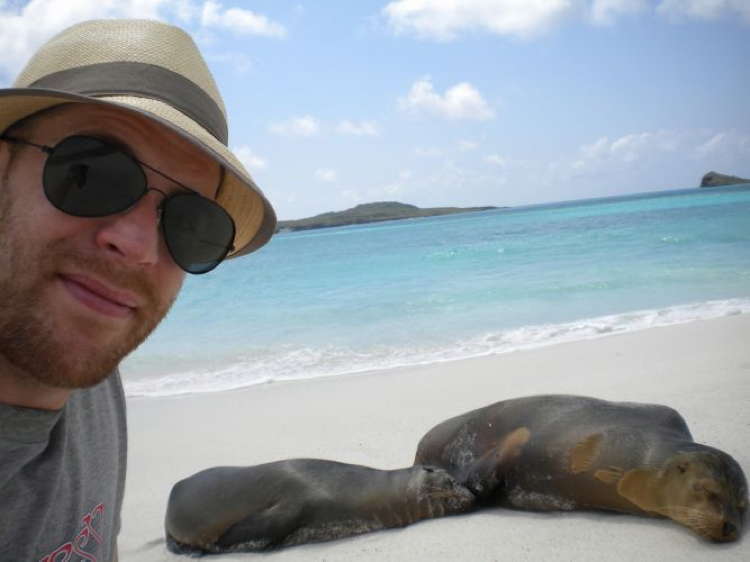 Simon James Dorman relaxes at the Galapagos Islands with some wild sea lions. 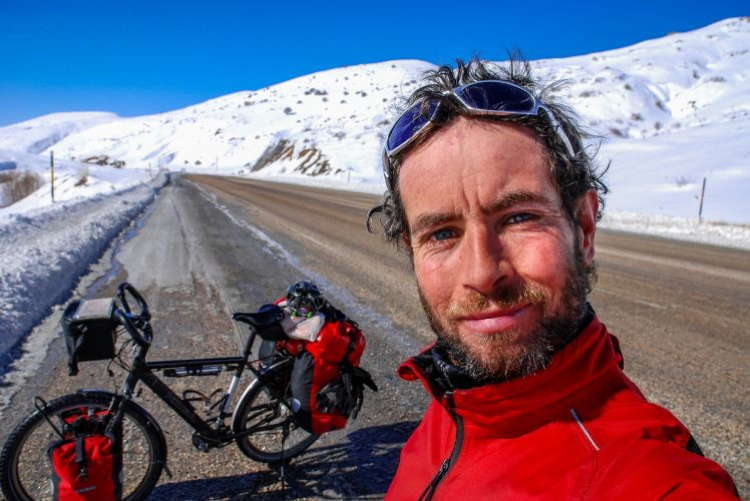 Jeremy Scott pauses for a photo during a cycling trip through the mountains of Anatolia, Turkey. 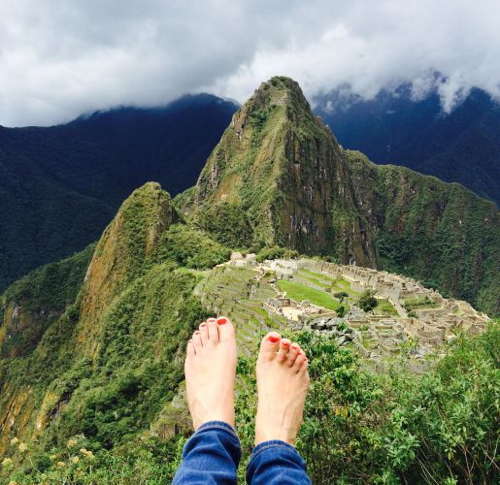 Satu Juutilainen takes a photo of her feet hanging above Machu Picchu. 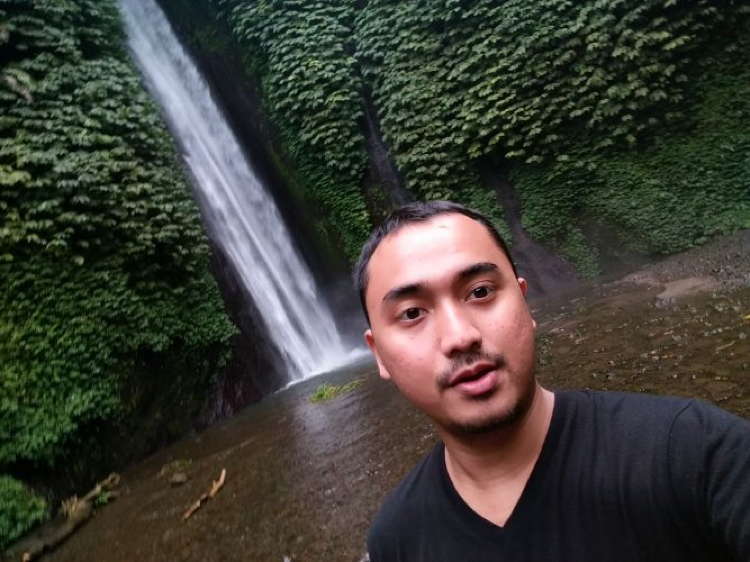 Raetedy Refanatha takes a brief respite (and selfie) at a waterfall near Munduk, Bali. 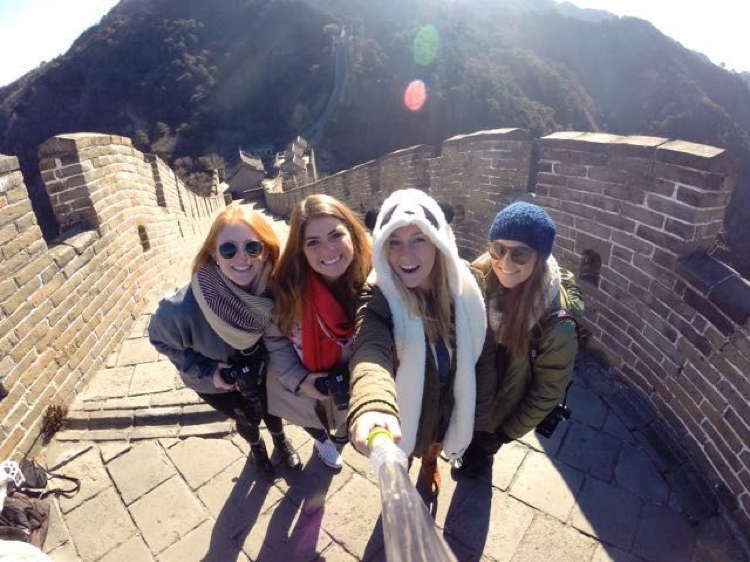 Sarah Isabella Murray Munro poses with friends at the Great Wall of China. 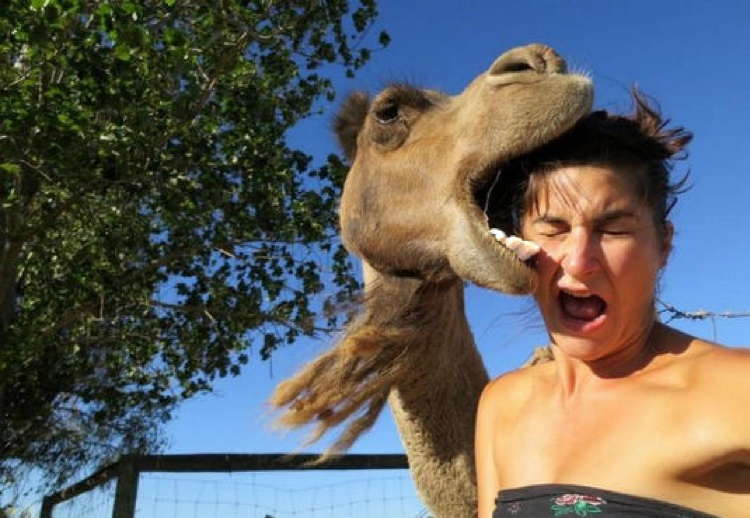 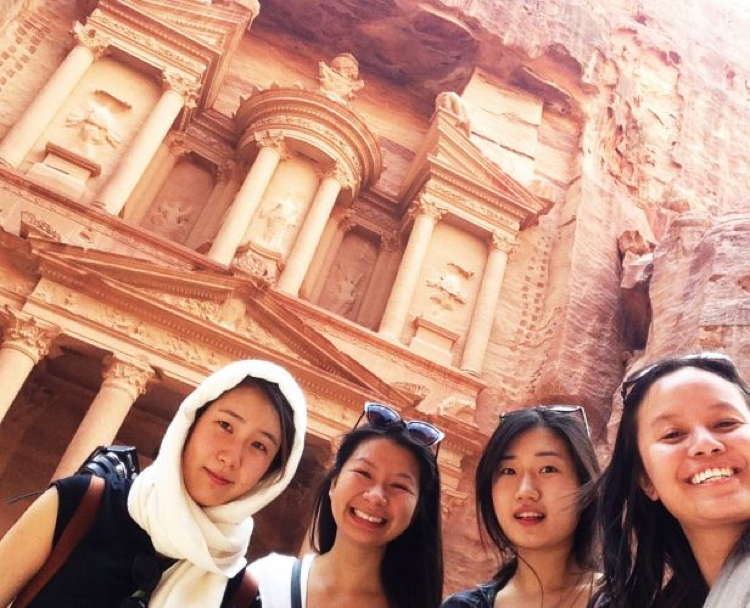 Kimi Rodriguez and friends take a photo before the ancient Treasury in Petra, Jordan. The structure, carved from stone, dates back as far as 312 BCE. 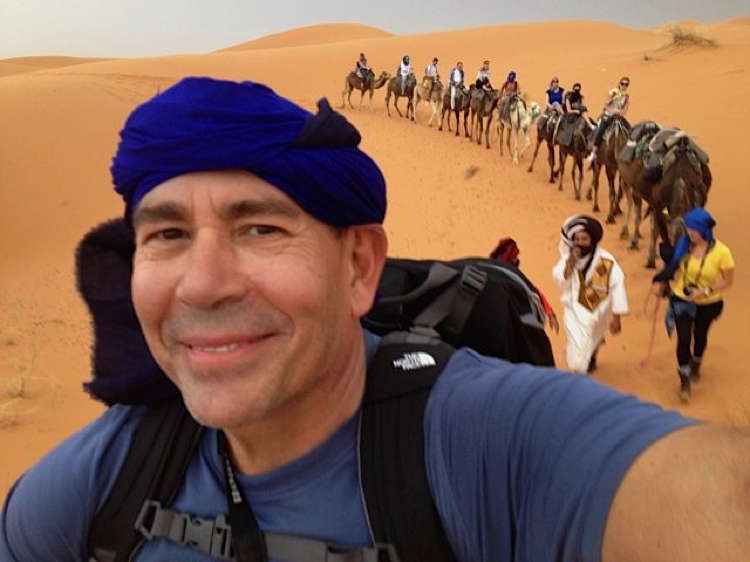 Eduard Hajek is part of a camel caravan in Morocco. 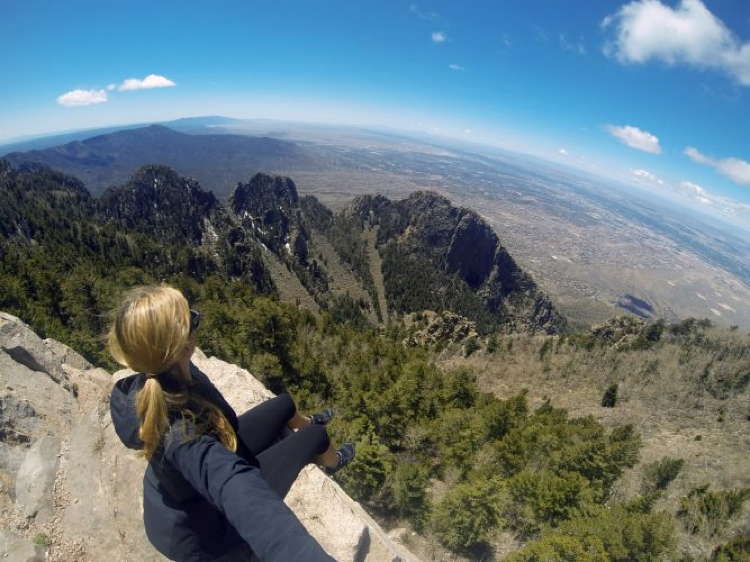 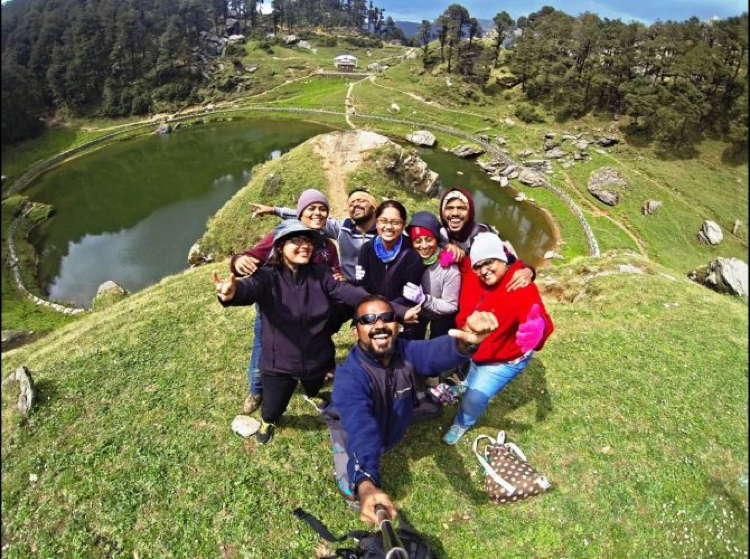 Pradnya Kulkarni and his friends commemorate the end of their rain, hail and snow-filled trek through the mountains by taking a group photo at Serolsar Lake, India.

All images come from BBC Travel.

Did these photos trigger your wanderlust? Check out these European and American natural wonders and start planning your next big trip.