Your World This Week, Volume XVII

The College Student Who Recently Bought Google.com For $12 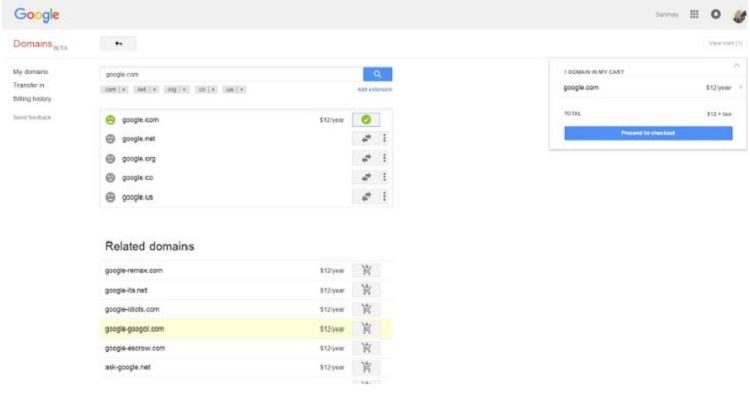 A screenshot showing Sanmay Ved’s purchase of Google.com for $12.

Late last month, Sanmay Ved, a student at Massachusetts’ Babson College, bought Google.com for $12 per year. He’d been tracking the availability of Google-related domains when he saw that the most powerful website on earth was available for purchase. He made the purchase, his card was charged, and he was now owner of Google.com. However, Ved, upstanding citizen that he seems to be, quickly notified Google’s security team. About one minute later, the transaction was cancelled and Ved was no longer the owner.

As is their standard practice, the Google Security Rewards Program offered Ved a monetary reward for alerting Google to a vulnerability in their own system. When Ved insisted that the reward go to charity, Google doubled the reward for the charity. Read on and hear from Ved himself at The Huffington Post. 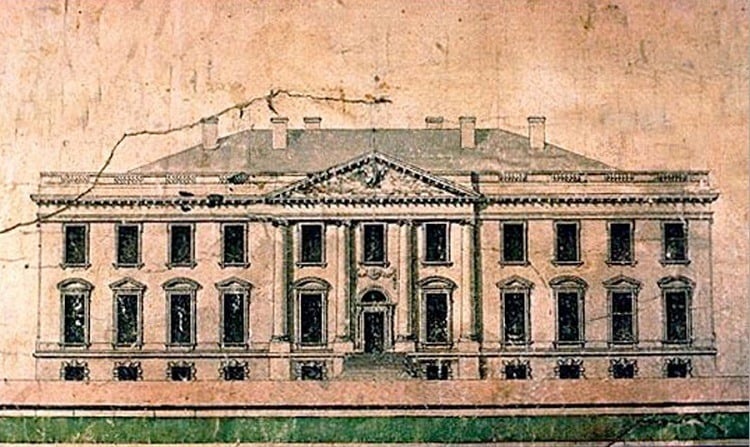 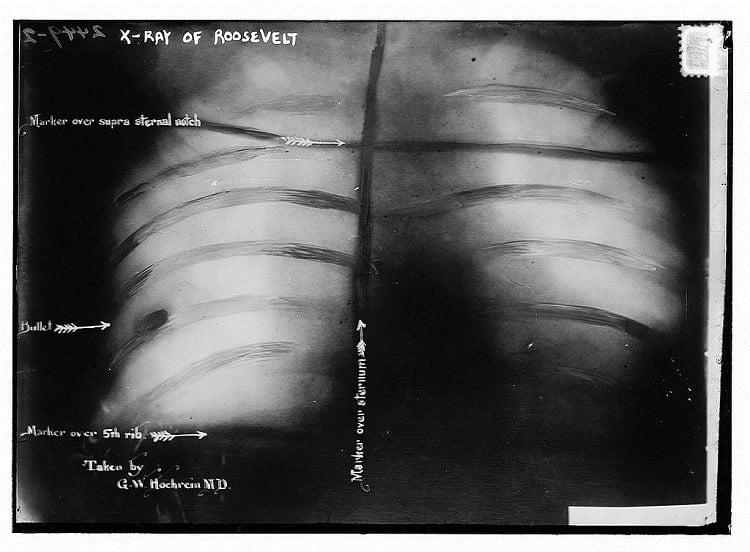 An x-ray of Roosevelt’s chest, showing the bullet inside. Image Source: Wikimedia Commons 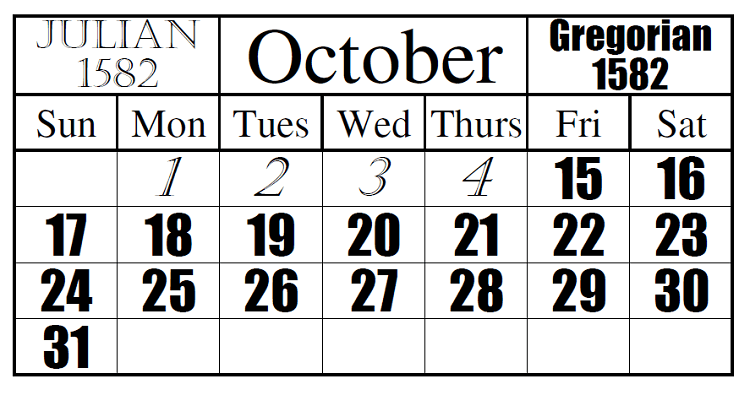 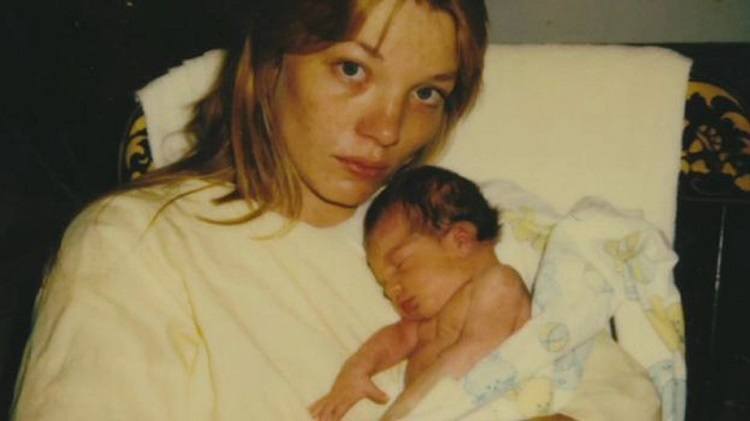 Baby Fae with her mother.