The Story Of One Pizzeria Owner’s $13,000 Scheme To Catch The Zodiac Killer

Tom Hanson cooked up a contest where people had to fill out a card for a sweepstakes entry to win a Kawasaki motorcycle that was displayed in the lobby. The cards served as handwriting samples to compare to the Zodiac's notes he sent to the newspapers. 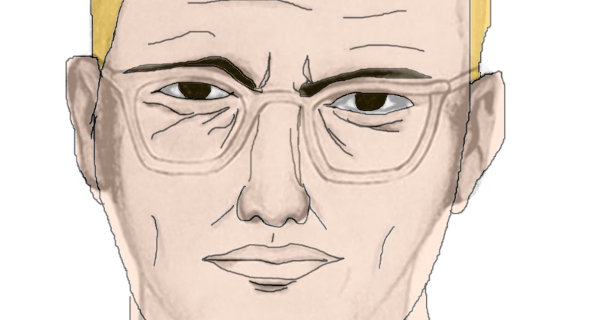 Tom Hanson just wanted to run his chain of pizza joints and KFCs in San Francisco in the late 1960s. Then the Zodiac Killer case brought the city to its knees, and the aspiring actor hatched an idea to try to catch the serial killer.

Hanson didn’t move to San Francisco from Minnesota with designs on making it big in Hollywood. After owning some restaurants, his underwriter went broke and he lost his businesses. On the side, Hanson acted in a few low-budget films with some friends.

When two couples were shot to death between Dec. 20, 1968, and July 4, 1969, the unsolved murders put San Francisco on edge. Weeks after the second set of murders, a mysterious person sent cryptic letters to three area newspapers and signed them “Zodiac.” The same person went on to kill two more people. The case never caught a break, although police circulated a sketch of what they thought the killer looked like.

Out of a job, Hanson the former pizzeria owner decided to spend most of his savings, around $13,000, on a radical plan to catch the killer. Calling on favors through his amateur film career, Hanson and his fine group made a low-budget movie called “The Zodiac Killer.”

The acting wasn’t great, and the movie took many creative liberties that weren’t true to the murder cases, but in 1971 Hanson and his buddies had an audacious plan to lure the Zodiac Killer into a trap. 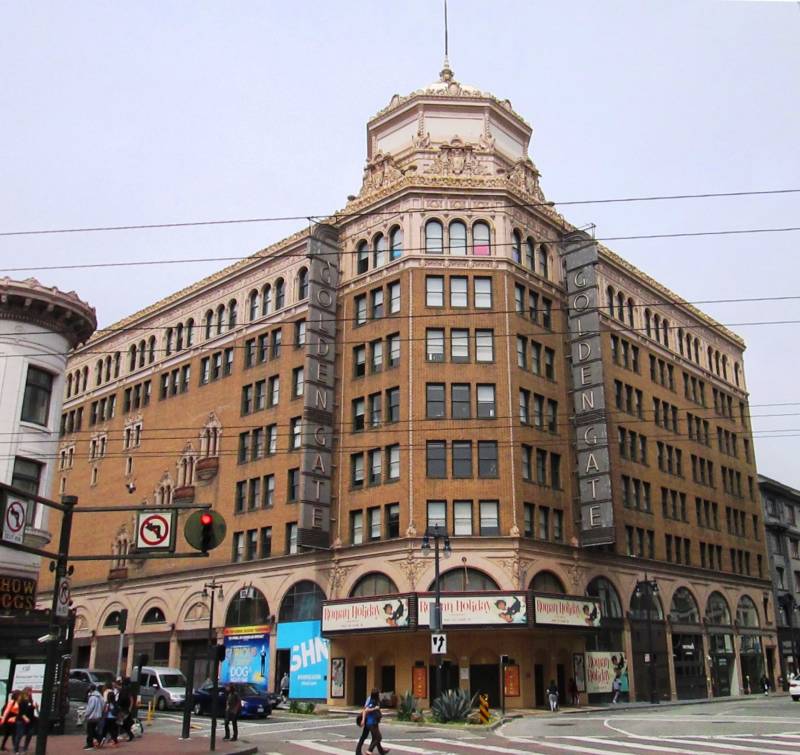 The group held exclusive screenings of the film at the RKO Golden Gate Theatre for an entire week in early April 1971. Hanson took out classified ads in the paper to announce the showing. The idea was to lure the Zodiac Killer to the theatre while Hanson and six of his buddies scoped out the place to see if he came to a screening. They didn’t tell authorities of the plan because they felt the police would shut down the operation.

The plan did have its merits despite its long odds. The first letter that Zodiac sent to the newspapers seemed to reference the 1932 film “The Most Dangerous Game” because Zodiac wrote that humans are “the most dangerous animal of all to kill.” Zodiac was a film buff, and Hanson figured he could do some good for the community while he figured out his career.

Hanson and his friends, together with hired help, monitored all aspects the theater. One person stayed outside, another was in the projection booth and more were in the lobby. Those lookouts were there to prevent a suspect from escaping, but the true brilliance of the plan was a failsafe that could help authorities prove the Zodiac was there. 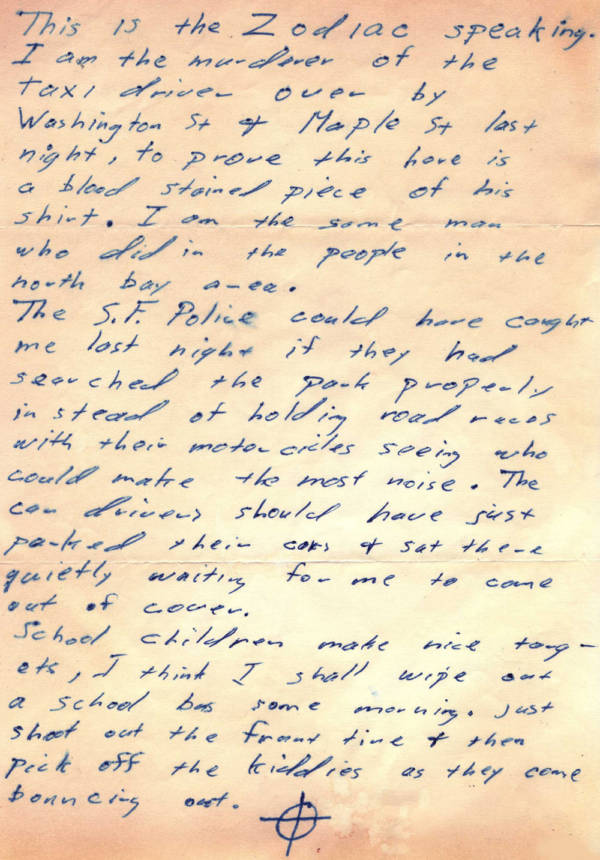 Wikimedia Commons/A note from the Zodiac Killer in his handwriting.

Hanson cooked up a contest where people had to fill out a card for a sweepstakes entry to win a Kawasaki motorcycle that was displayed in the lobby. The cards served as handwriting samples to compare to the Zodiac’s notes he sent to the newspapers.

The plan wasn’t without snafus. One of Hanson’s filmmaking friends almost passed out in the freezer due to the cold. People had to take breaks and go to the bathroom. During those times, so some parts of the theatre were unmanned for short periods of time.

Believe it or not, the plan worked. During one showing, someone dropped a card in the podium that said, “I am the Zodiac. I was here.” Unfortunately, no one was in the podium to do a handwriting comparison when the person submitted the card.

On the night of the very last screening, something astoundingly creepy occurred. Hanson was on a bathroom break from his surveillance duties when a man suddenly appeared in the urinal next to his. The stranger said, “You know, real blood doesn’t come out like that.”

Hanson turned, and stared into the face of a man who matched the artist’s rendering of the Zodiac Killer’s face.

Stunned, Hanson held his wits about him enough to lead the man to a side office. Hanson told the bathroom stalker that he was the brother of one of Zodiac’s murder victims. The supposed killer didn’t flinch. In fact, the stranger bonded with some of Hanson’s friends by trading stories about the military.

Police didn’t have enough evidence to hold the person. The stranger came back later to check on Hanson later that evening. Even weirder, the person Hanson confronted was later fired from a bank job and became a mailman. That was exactly what happened to the killer’s character in the movie The Zodiac Killer.

Hanson hoped his notoriety for catching a mysterious and brutal serial killer would launch his film career. He was oh-so close.

The Zodiac was never caught, and the killer might still be alive to this day. Even in 2017, people remain transfixed by this snippet of crime history. Hanson, now 81, is in discussions to make his plan into a feature film possibly starring James Franco as the budding filmmaker who wanted to catch a serial killer.

Maybe some old man would show up to the world premiere in San Francisco and write, “I am the Zodiac. I was here.”

Next, read 21 serial killer quotes that will chill you to the bone. Then learn how Ted Bundy helped catch one of America’s most notorious serial killers.