In the thick of the civil rights movement, Virginia newspaper publisher George Lewis said in a letter to LIFE Magazine that to him, truly marked and socially-acceptable steps toward social equality included the printing of a black person’s face in his newspaper when that person appeared in the news. The “act” of sharing a lunch counter, though, was just beyond the pale.

Unfortunately for Lewis, the latter could not be forgotten with a simple turn of the page. Throughout the early 1960s, a wave of sit-ins–as gracious as they were courageous–tore through the American South and aided substantially in the passing of the incredibly necessary Civil Rights Act of 1964.

That could not have been achieved without the sacrifice, strength and strategy of civil and human rights activists throughout the country, though particularly in the South. From teaching the illiterate to write to training the impassioned to resist provocation while voting, the American civil rights movement left no stone unturned in its pursuit of equality: 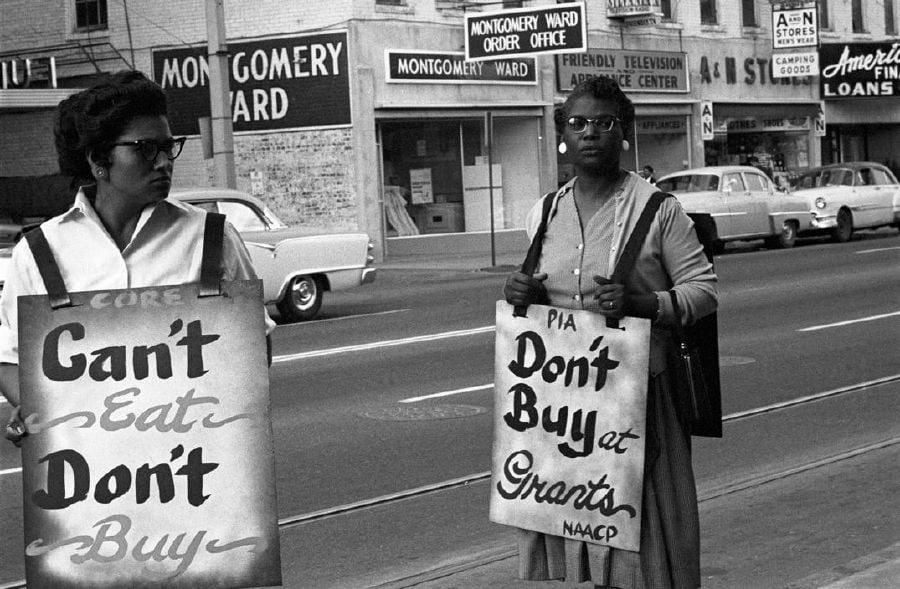 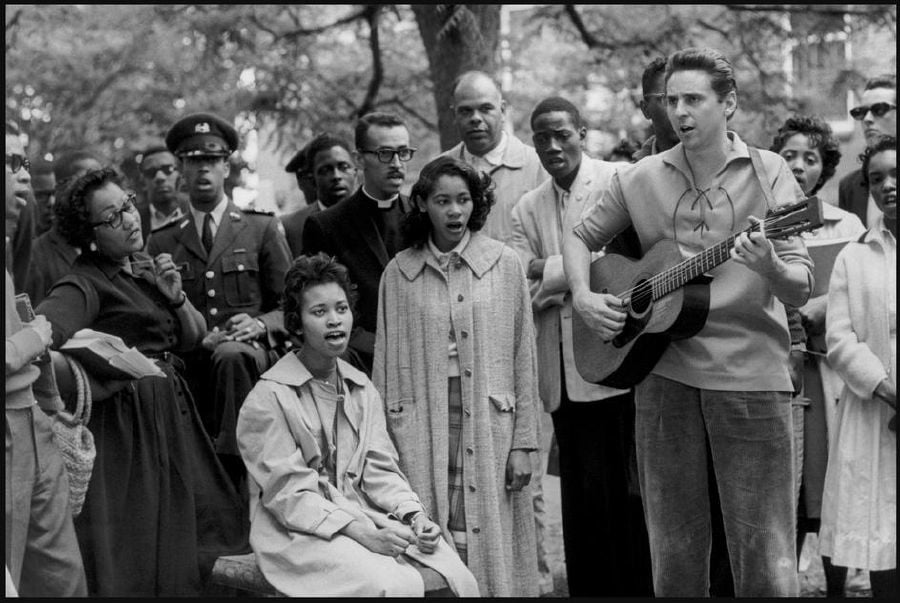 Activists singing "We Shall Overcome" at a Virginia State College. 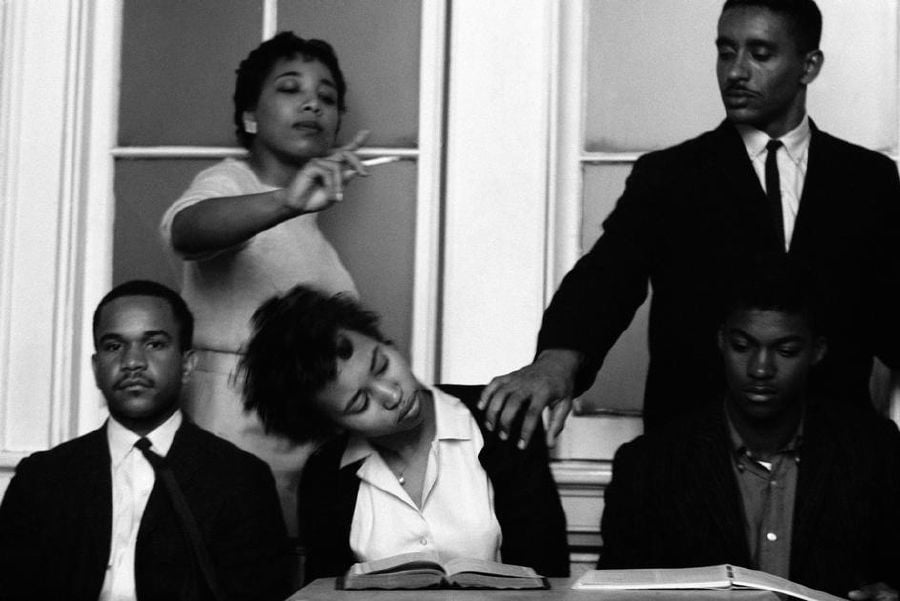 A CORE group training an activist not to react when smoke is blown in her face. 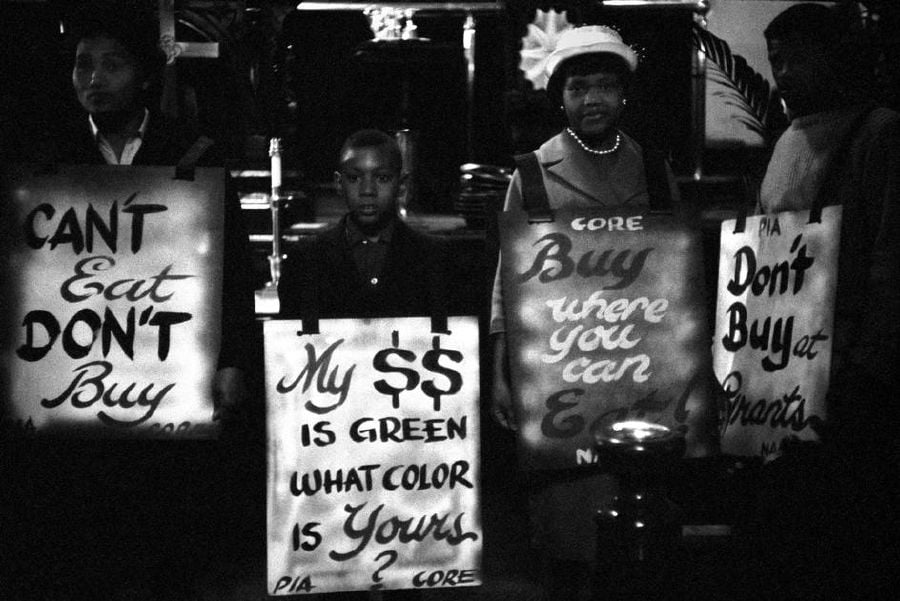 Demonstrators during a 1960 protest for integration and civil rights laws. 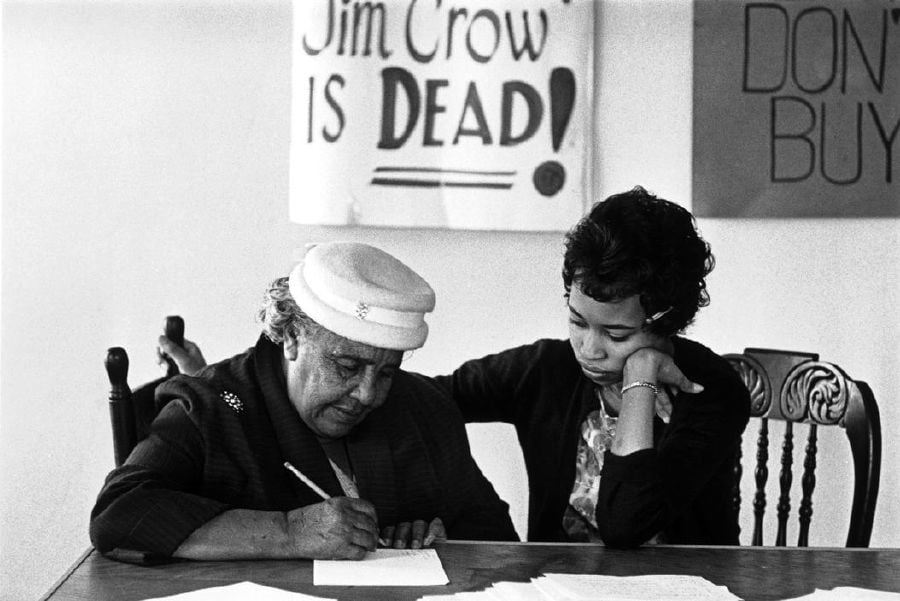 One woman teaches an illiterate black female to write so that she may vote. 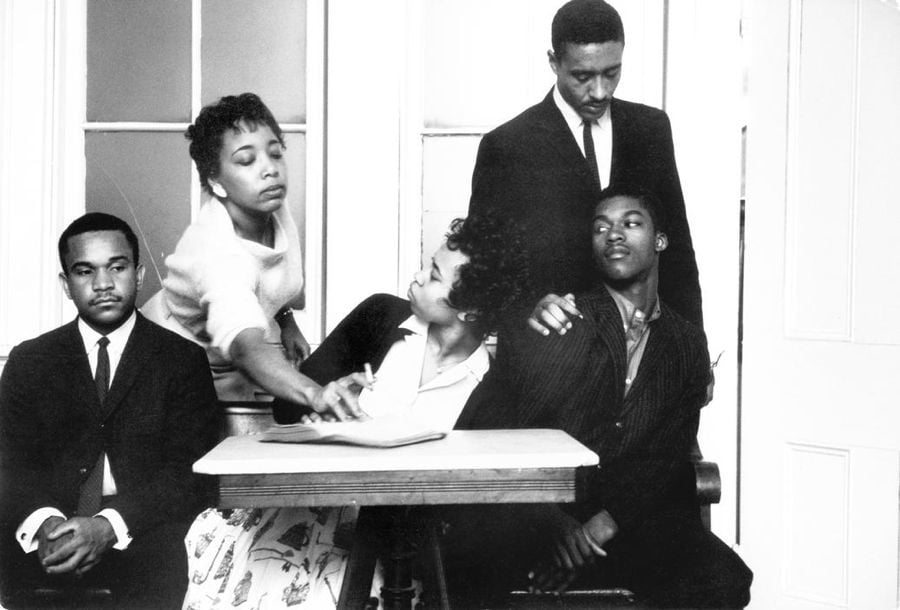 One woman trains a black voter not to respond when smoke is blown in her face. 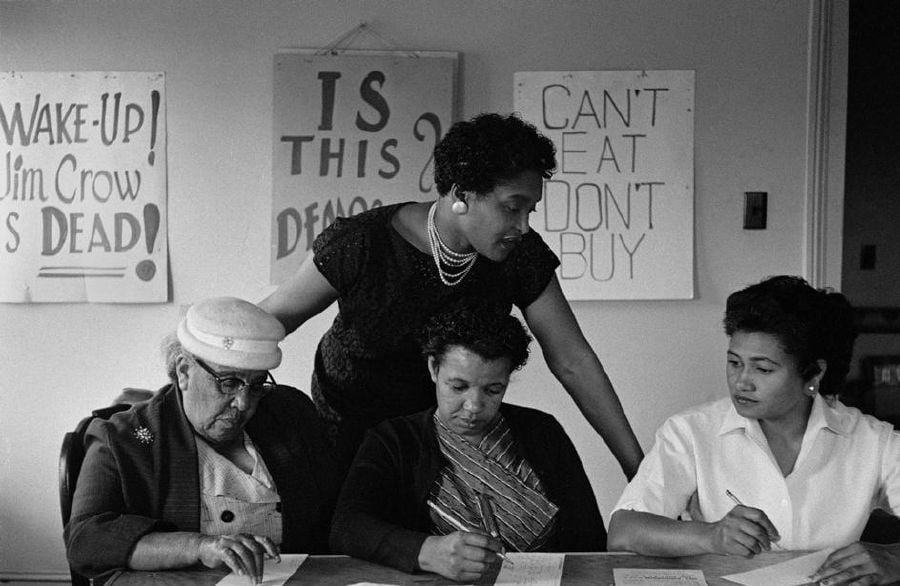 A Virginia literacy class in 1960. 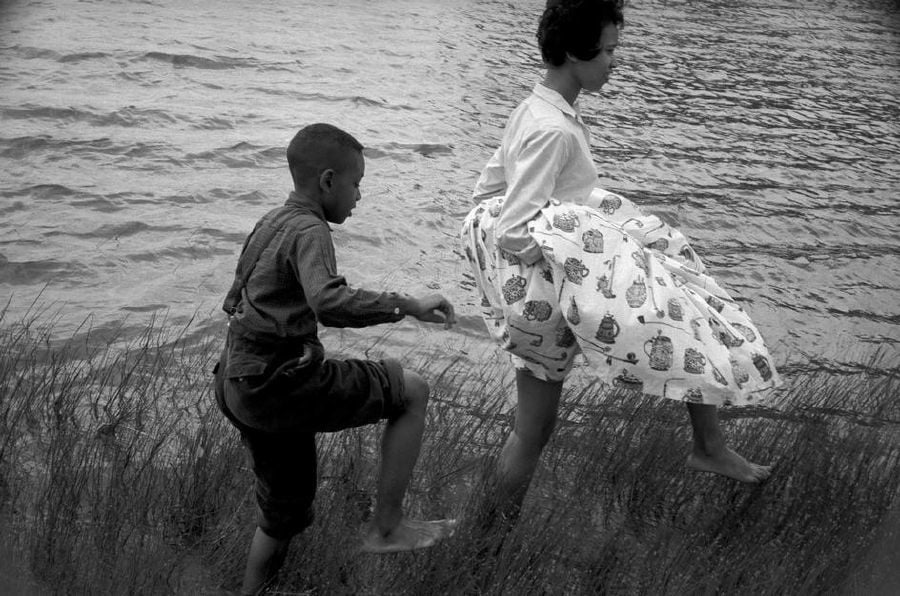 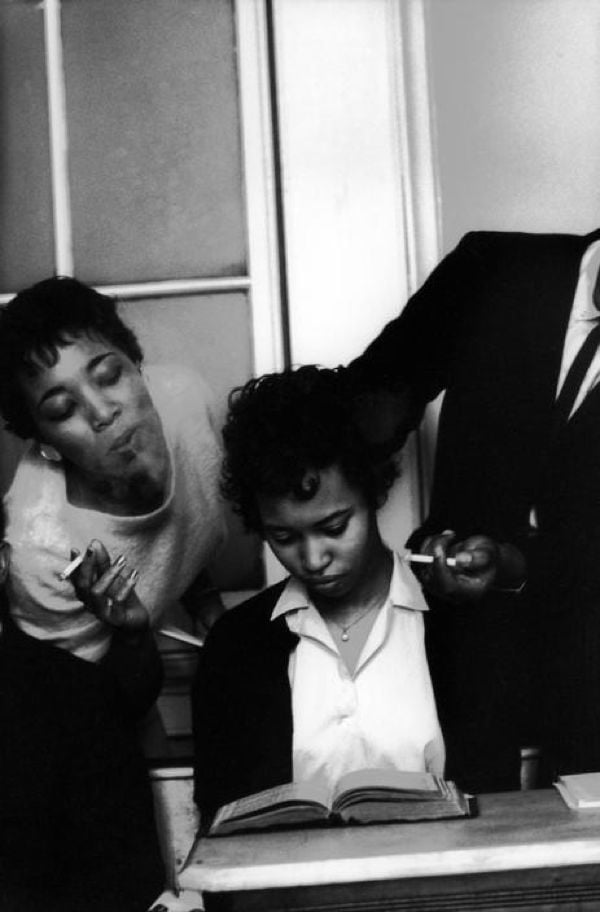 A training school in Virginia, where black voters are taught that they should not respond to white harassment. 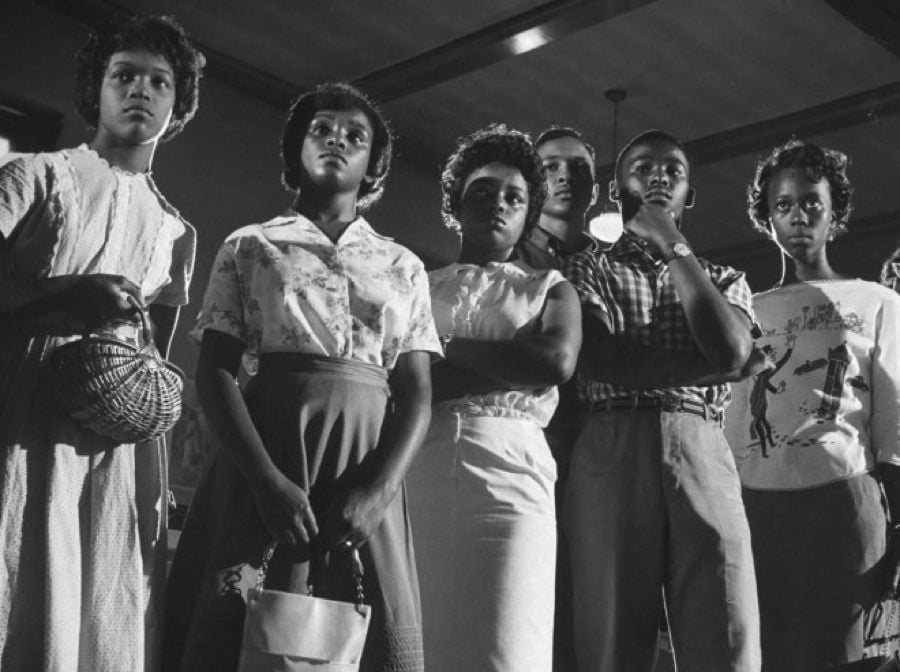 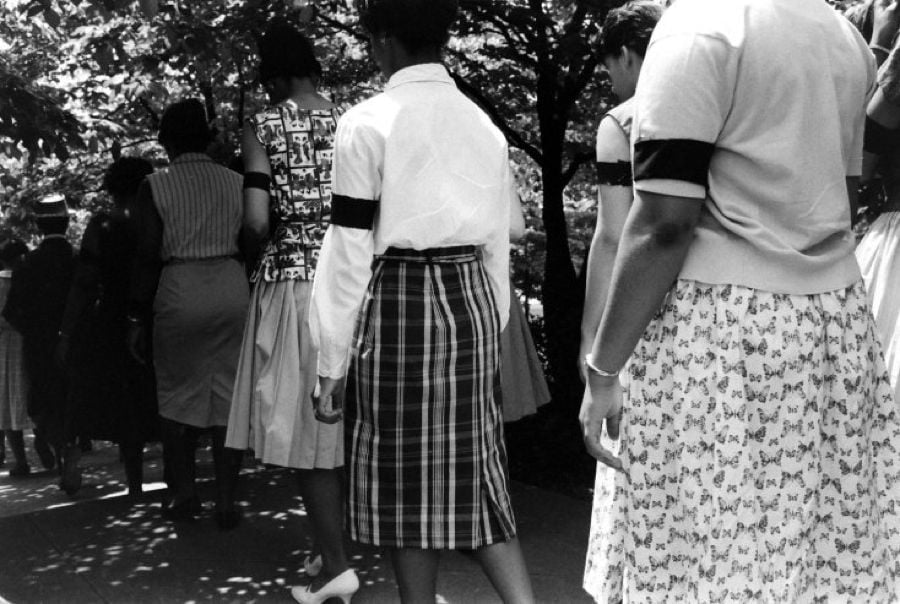 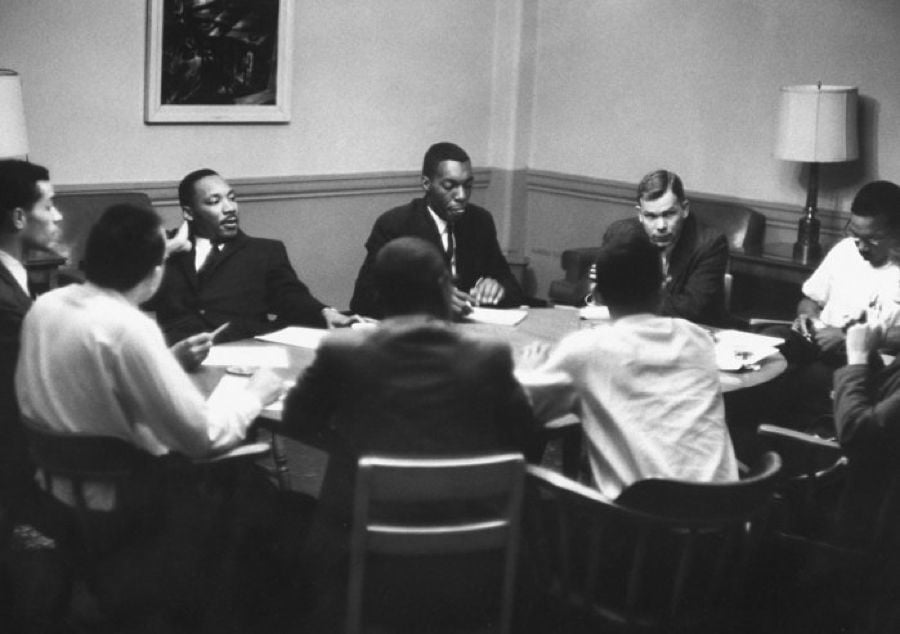 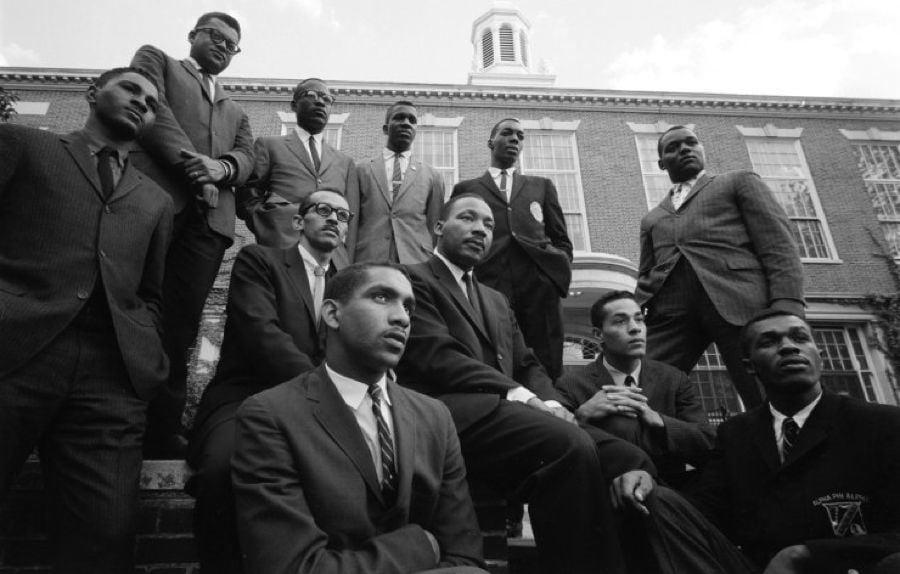 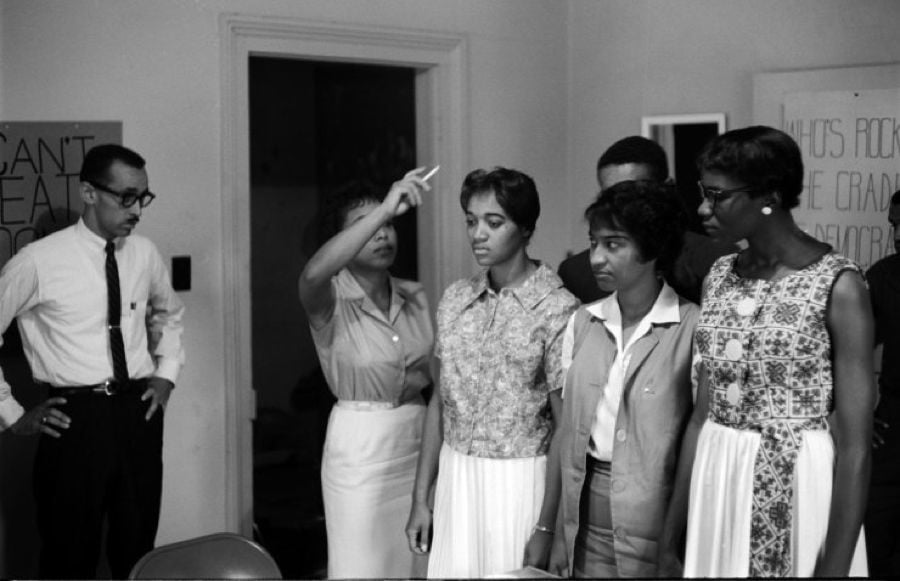 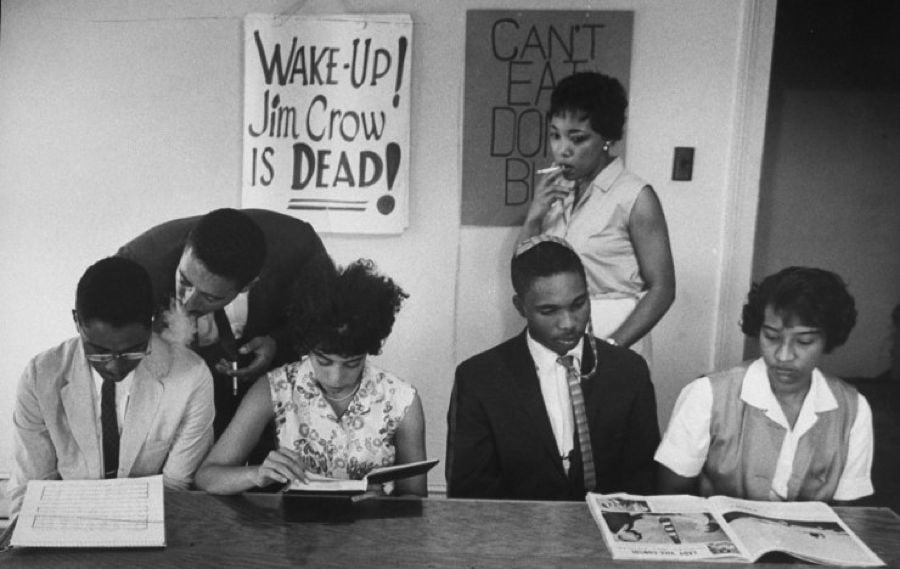 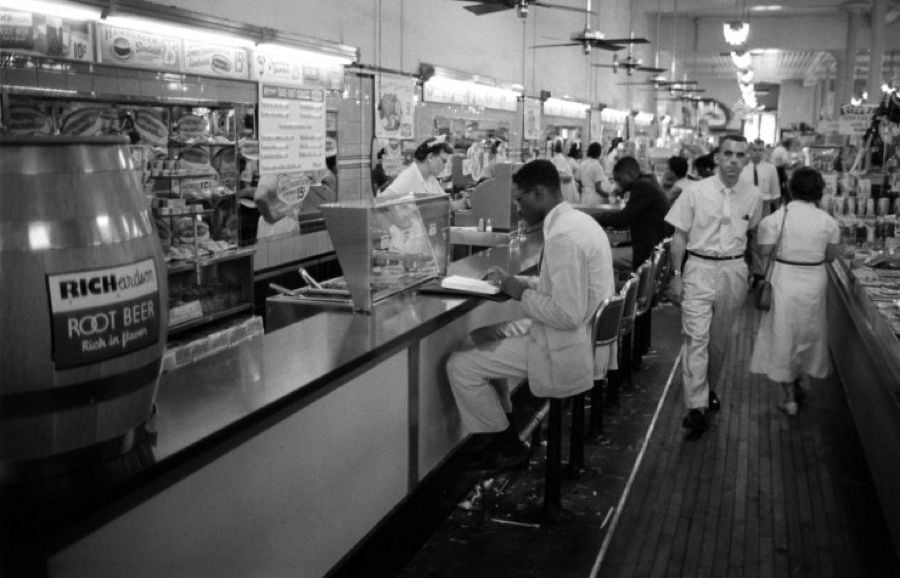 A lunch counter in Petersburg, Virginia. 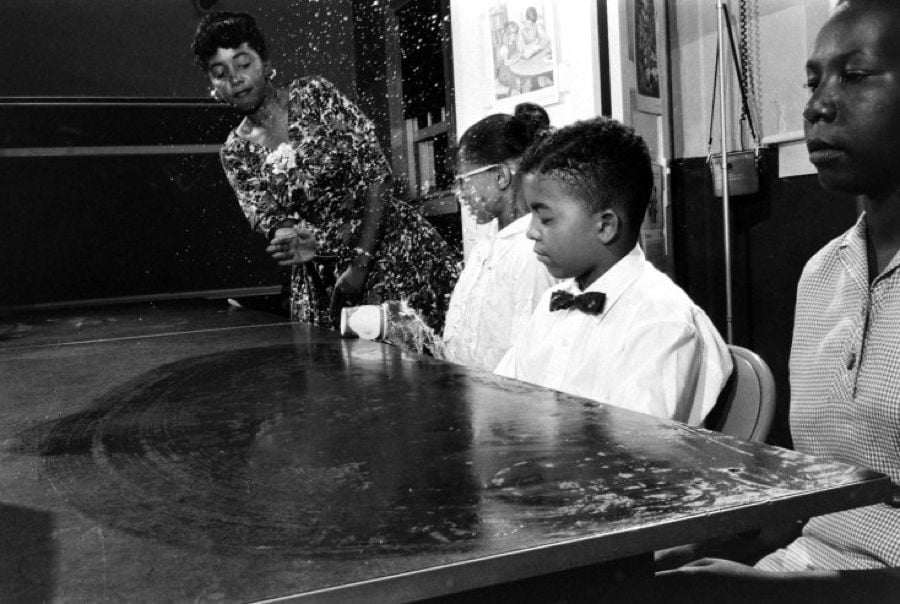 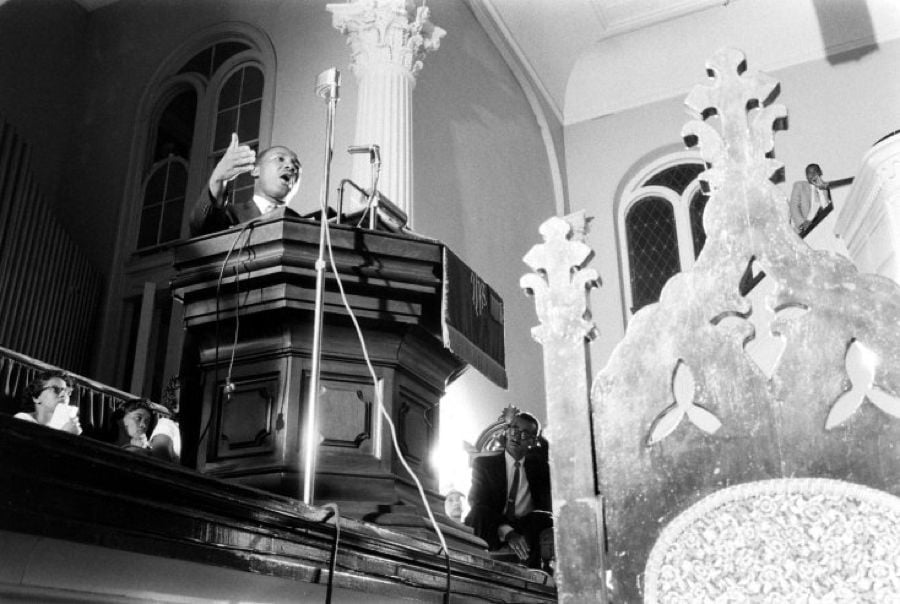 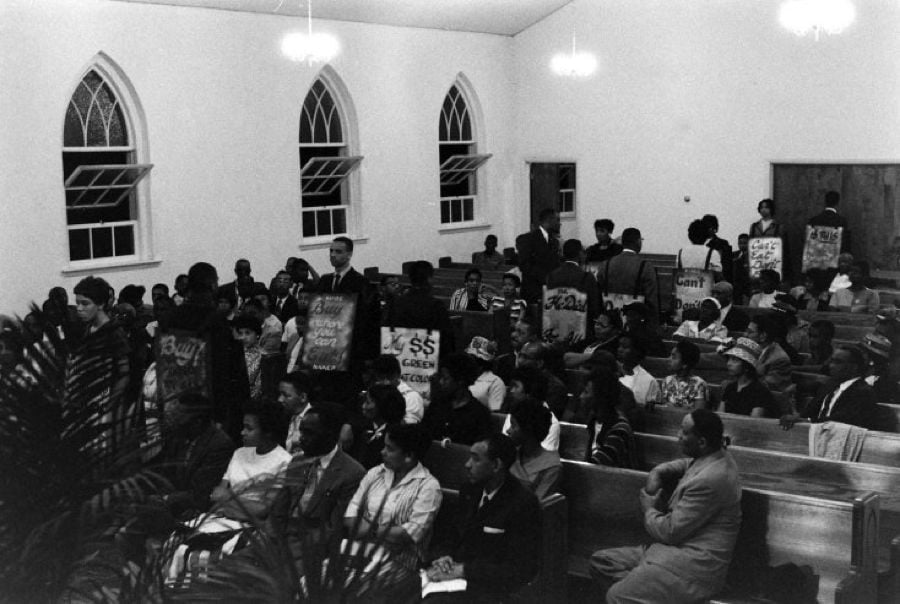 A crowd of activists at a Martin Luther King speech in Virginia. 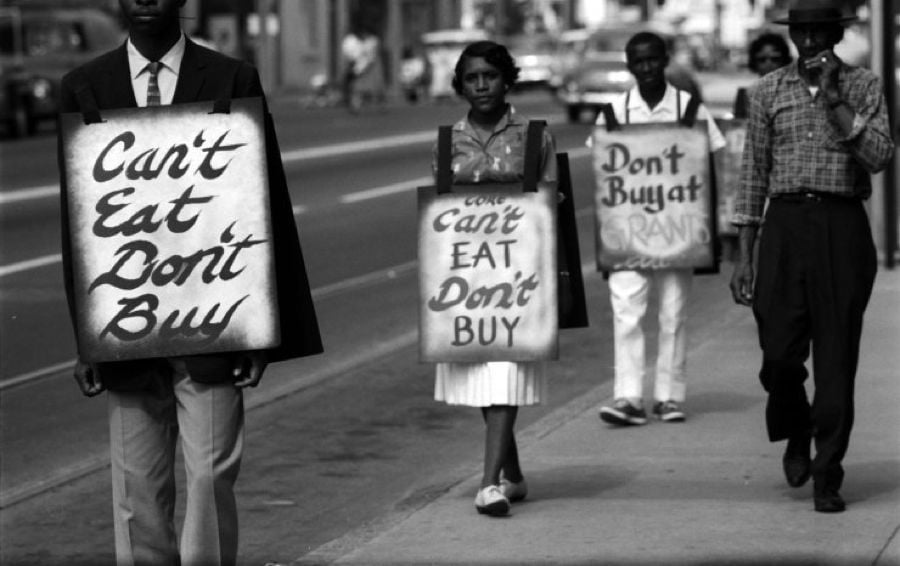 Thanks to Time and Magnum Photos for the above images.