Elissa Wall, who was forced to marry her first-cousin when she was 14 years old, is suing Warren Jeffs and his church for millions. 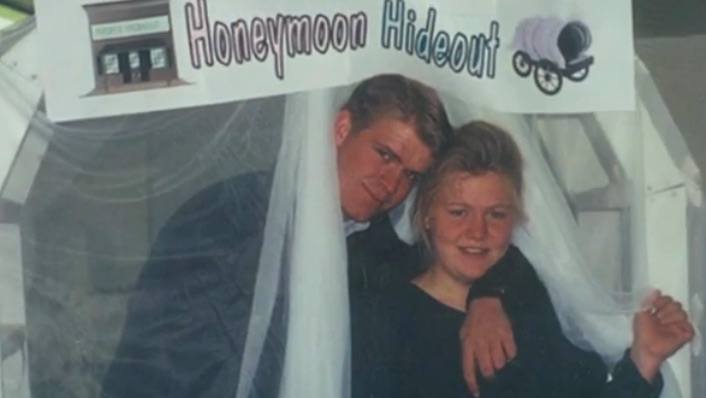 YouTube14-year-old Elissa Wall and her 19-year-old cousin, who she was forced to marry in 2001.

On Elissa Wall’s wedding day, she wore a sparkly tiara and a white dress that was sewed by her mother and sister. She rode a horse-drawn carriage to the Nevada hotel where the ceremony was held in 2001.

Her new husband was her 19-year-old first cousin, who she was being forced to marry by Warren Jeffs, the leader of the Fundamentalist Church of Jesus Christ of Latter-Day Saints, who is currently serving a life sentence in Utah State Prison. 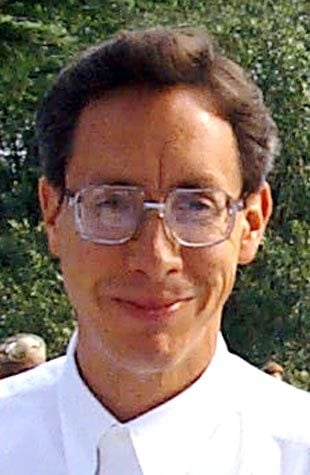 After three years of rape and abuse, four miscarriages, and the birth of a stillborn baby, Wall ran away from the community that had raised her. In 2006, she was the key witness in the trial against Jeffs, where he was convicted of two counts of rape as an accomplice.

Now, the former child bride is hoping to collect millions from Jeffs and the FLDS Church after 10 years of personal injury litigation.

Since neither Jeffs nor the church has responded to the suit, the court will likely pas a default judgement.

In Elissa Wall’s initial request, she sought at least $15 million.

The judge is giving the defending parties until July to respond to the charges, at which point he or she will take testimony from Wall and make a final conviction.

Even then, Wall and her attorney will have to find a way to collect the money — possibly by targeting church properties in South Dakota and Colorado. 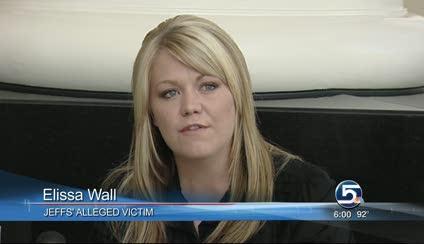 Wall isn’t the only victim whose childhood was stolen by Jeffs.

In 2008, more than 400 children were removed from their homes during a raid on the church’s “Yearning for Zion” ranch in Texas.

Wall’s lawyer, Alan Mortenson, said Wall hopes to use some of the money to help other victims.

“She hopes that through this default judgment, she can help enact change through financial pressures and help clean up the mess that Warren Jeffs has caused.”

Next, check out these Charles Manson facts that help demystify the monster. Then, learn about six interesting religions you probably haven’t heard of.