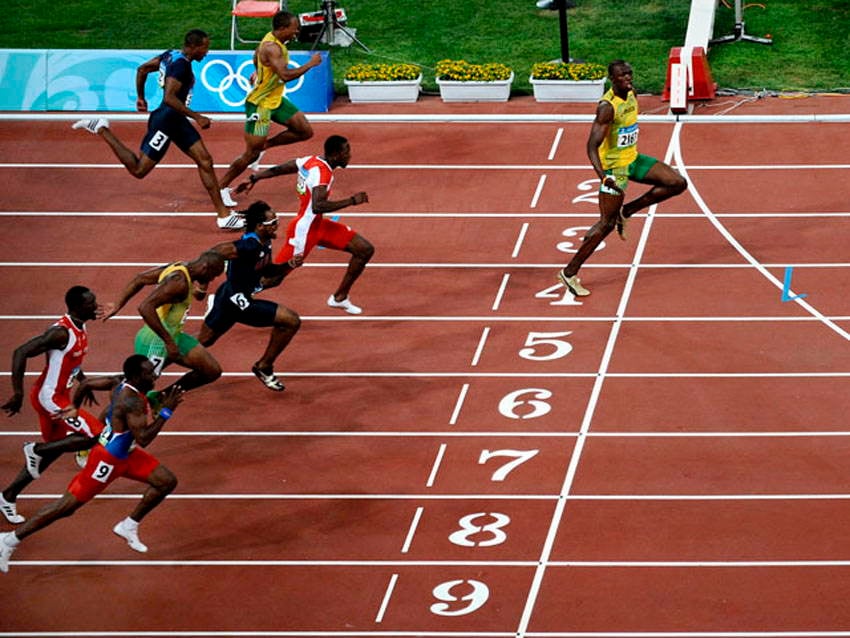 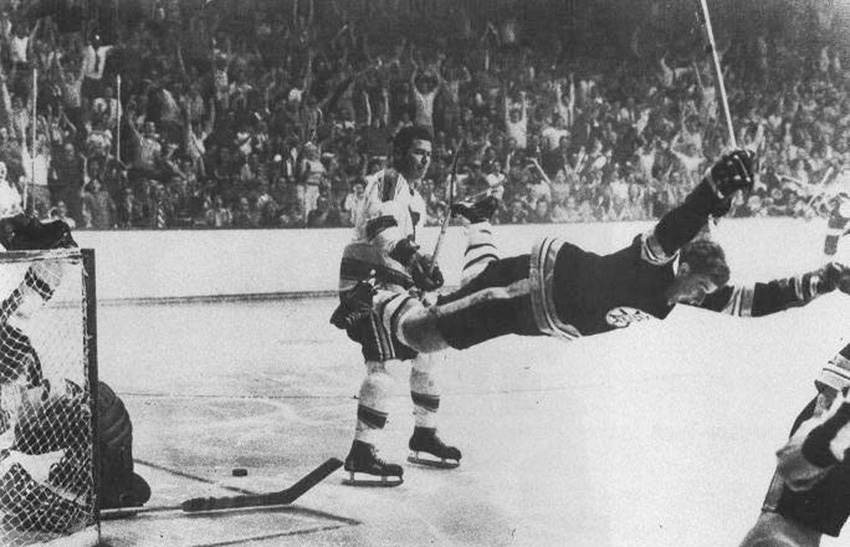 10. Boston Bruins Bobby Orr celebrates his Cup-winning goal during overtime in the Stanley Cup finals against the St. Louis Blues in 1970s. 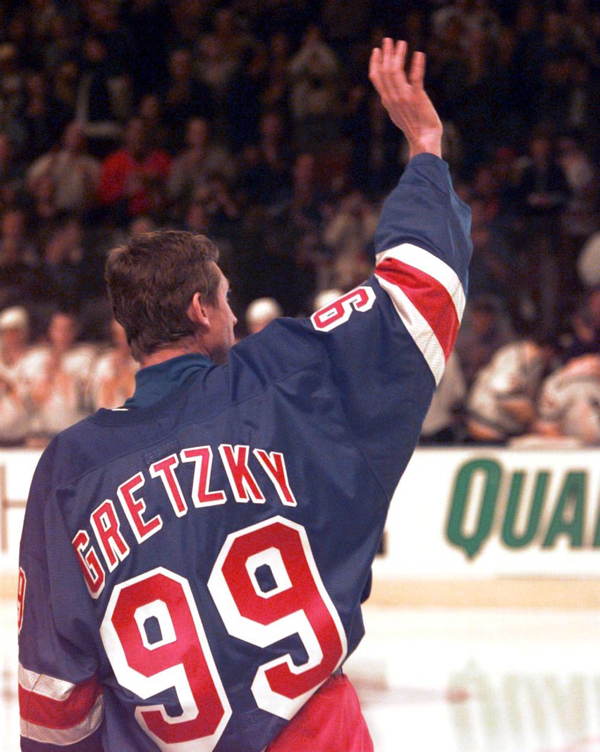 11. One of the greats of the ice game, Wayne Gretzky bids farewell to the crowd at Madison Square Gardens after playing in the final game in of his career in 1999. 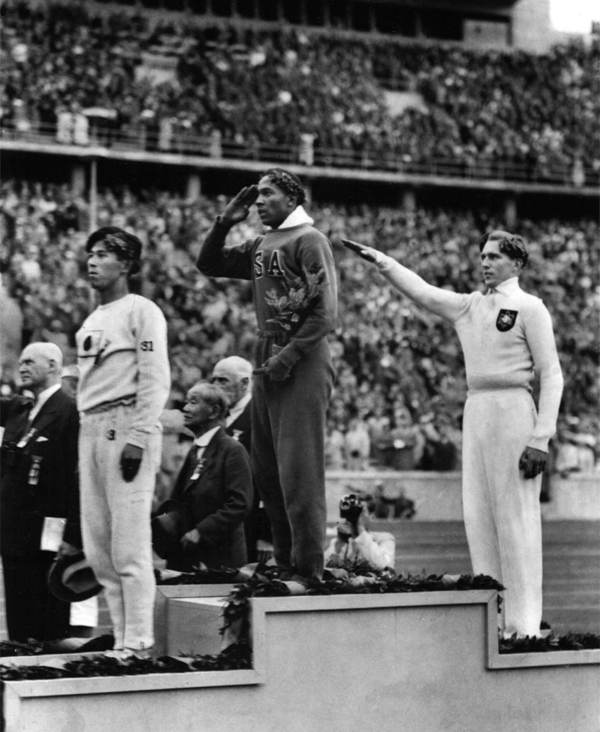 12. In one of the most poignant Olympics images ever, this photo highlights Jesse Owens’ refusal to accept Hitler’s regime at the 1936 Berlin Olympic Games. Hitler hoped to showcase Aryan supremacy during the event, but Owens’ four gold medals put a spanner in the works.