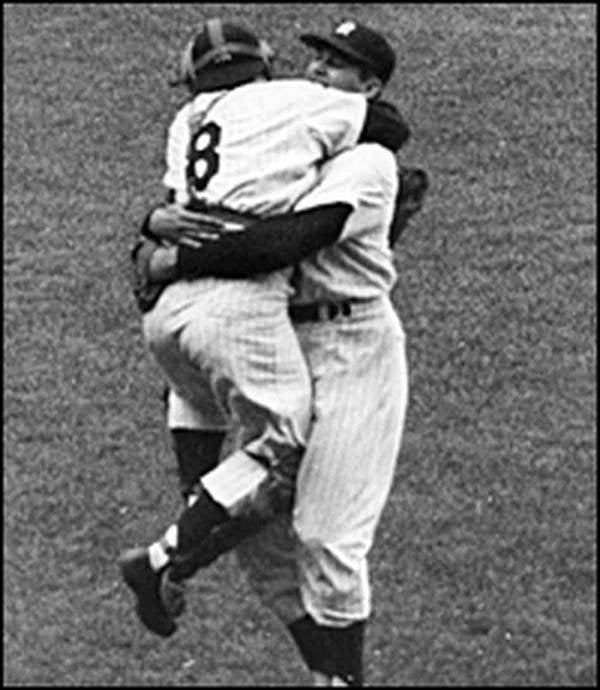 5. Don Larsen was the man behind the only perfect game in World Series history. In October 1956, the New York Yankees pitcher stunned the Brooklyn Dodgers in Game Five of the World Series, which the Yankees went on to win. 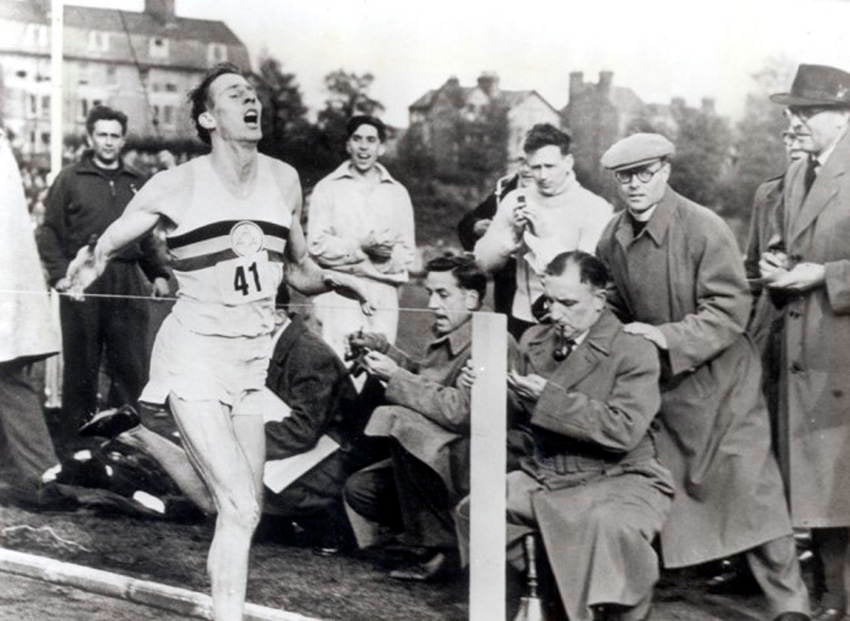 6. 25-year-old medical student Roger Bannister is the first and only recognized person to have run a mile in less than 4 minutes. In May 1954 he did just that, completing the mile in 3 minutes and 59.4 seconds. Interestingly, Bannister isn’t most proud of this feat; rather, he’s prouder of his research contributions to the field of neurology. 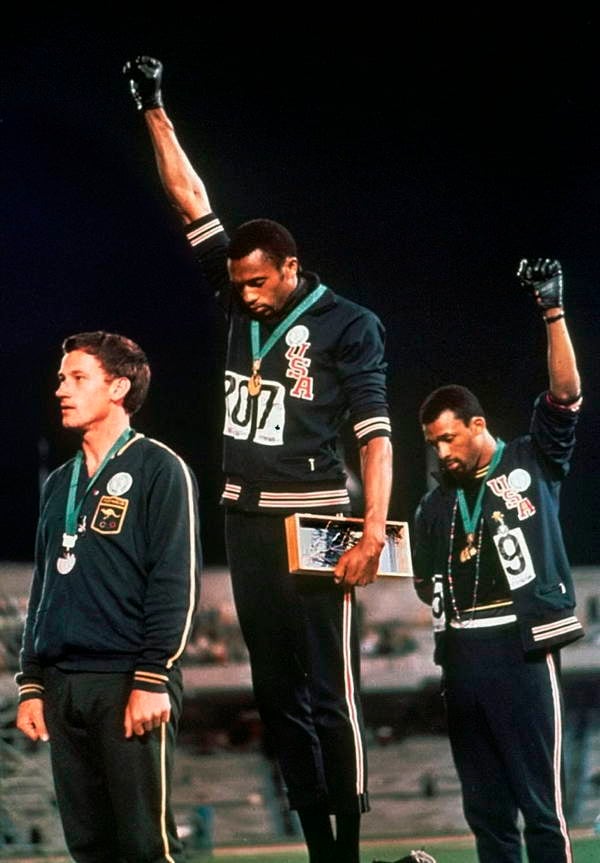 7. American athletes Tommie Smith and John Carlos both gave the Black Power salute at the 1968 Olympic Games in Mexico City after their wins in the 200m. The image caused controversy back home, though, and both were expelled from the games. 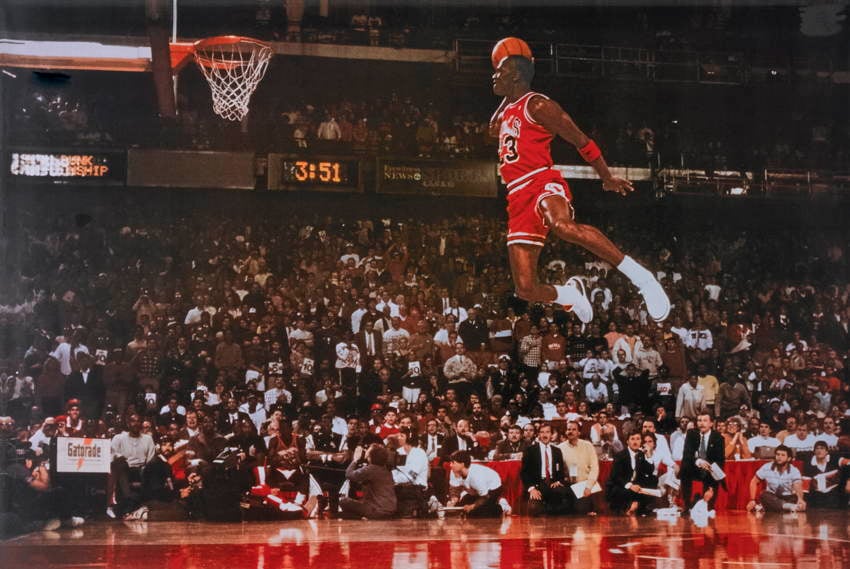 8. They don’t call him Air Jordan for nothing. This image encapsulates the power of Michael Jordan as he defeated Dominique Wilkins in the 1988 finals of the Slam Dunk Contest with a perfect score of 50.