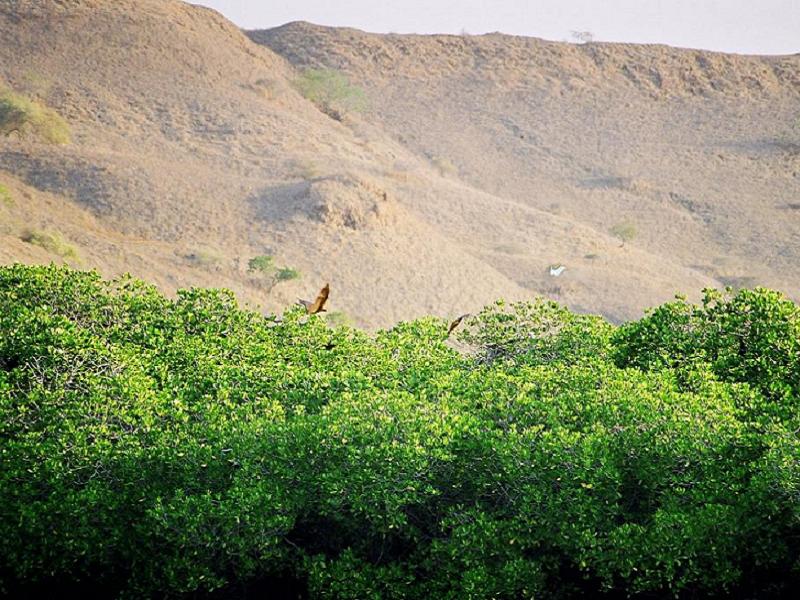 Imagine a lost world of monsters and adventure. Now imagine that lost world of prehistoric monsters is actually just a bunch of giant reptiles with a killing bite, and the “adventure” consists of finding airlift service to a Third-World infirmary that’s at least 200 miles away after you’ve had your leg gashed. Welcome to the south Pacific island of Komodo. 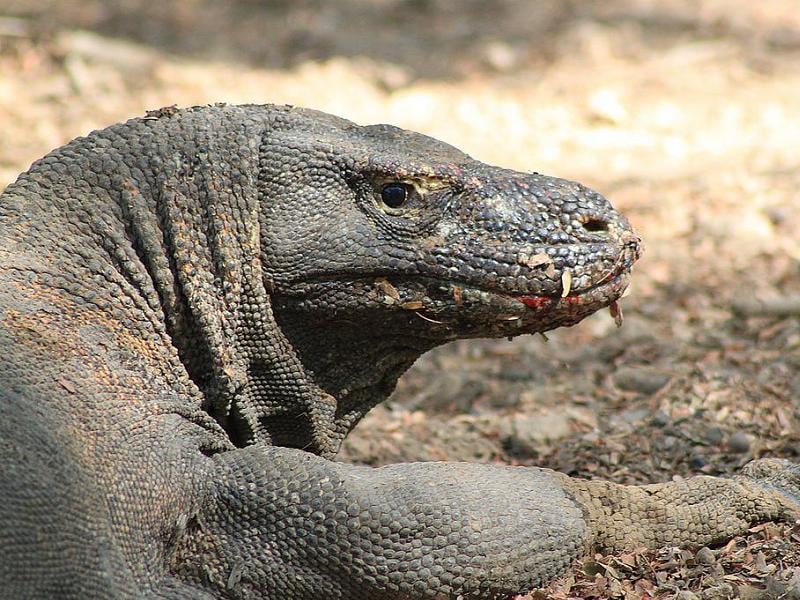 It’s not the dragons that should keep you from visiting Komodo. If anything, the dragons are a great reason to visit. They’re large, well fed, under control, and nearly 50,000 people make the trip to see them every year. No—the problem on Komodo is everything else. 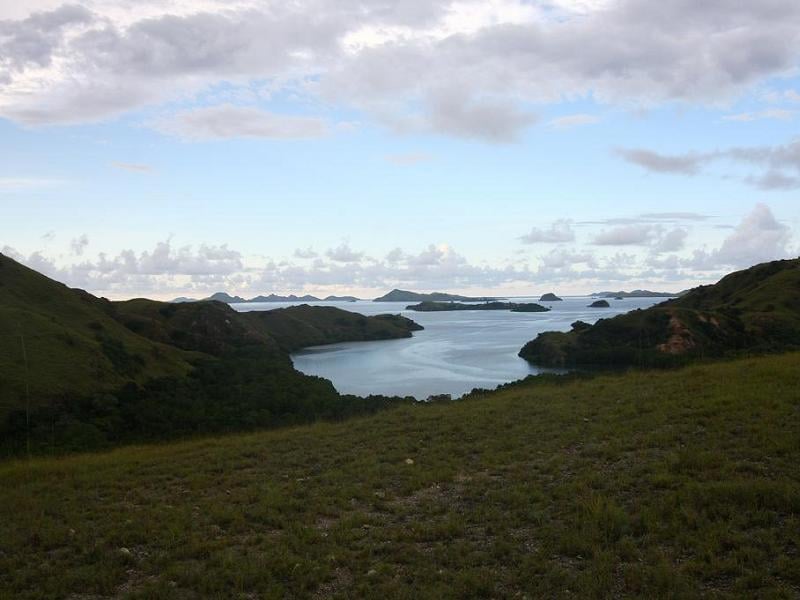 Literally everything in this picture will kill you. 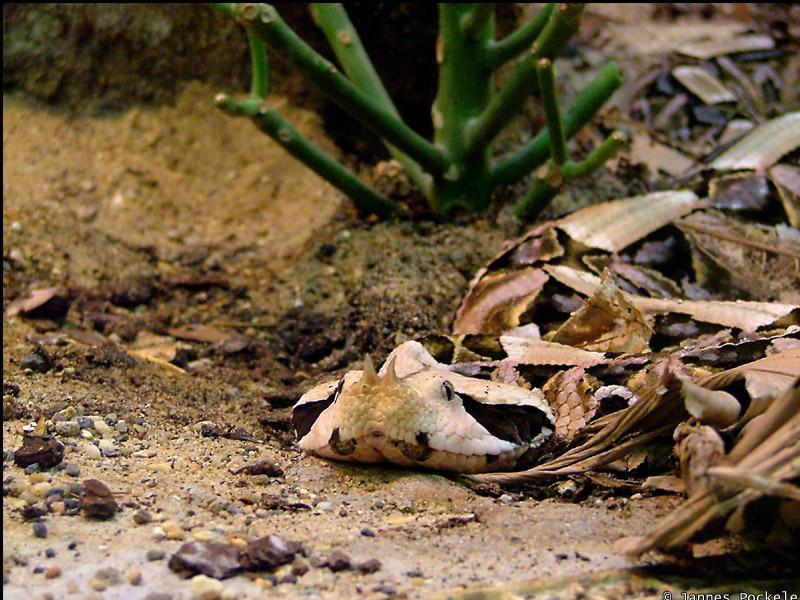 If the venomous snakes aren’t enough to scare you off, Komodo is also a great place to find larrine wasps, which grow up to 2.5 centimeters long, have mandibles as long as their front legs, and stingers that can punch through a leather boot. On the exact opposite side of the size scale, though no less of a horror show, is the tomcat beetle, which is small enough to be mistaken for an ant. This beetle—remember, you will mistake it for an ant—secretes a venom more potent than that of a cobra. Unlike a cobra, however, the tomcat beetle will envenomate you just by walking across your skin. That’s right: the toxic nightmare on Komodo is so out of control that its animals will poison you without meaning to.