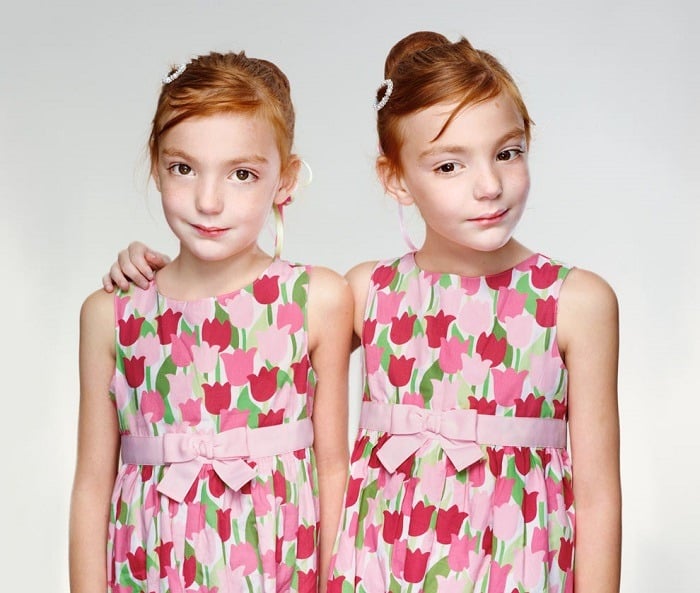 Artists can create portraits using a variety of mediums including painting, drawing, photography, and more. Yet the finished product is more than just a physical copy of the subject, it is an interpretation or specific representation of that person. A good portrait will stir emotion and interaction among viewers.

By modifying a photograph’s lighting, location, post production, angle, and other features, a photographer can tell a story with a portrait. Here are some of the most intense, creative portrait series from the past few years: 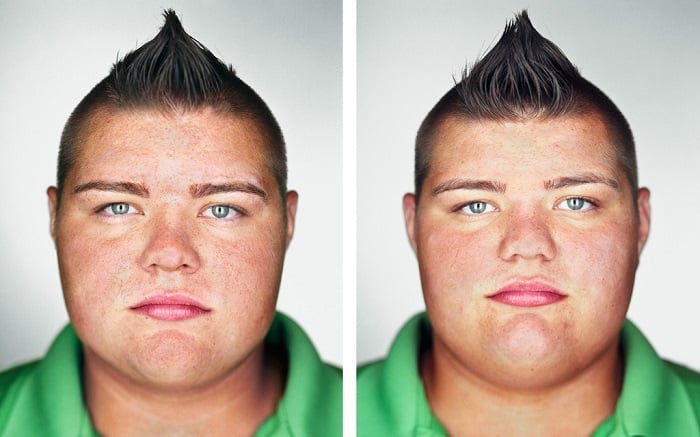 In January 2012, National Geographic published an article and portrait series that compared sets of identical twins. The photographer, Martin Schoeller, shot each set of twins in identical clothing, with the same lighting, and from the same angle. Both the article and photos sought to explore how and why twins differ despite sharing identical genetic makeup. 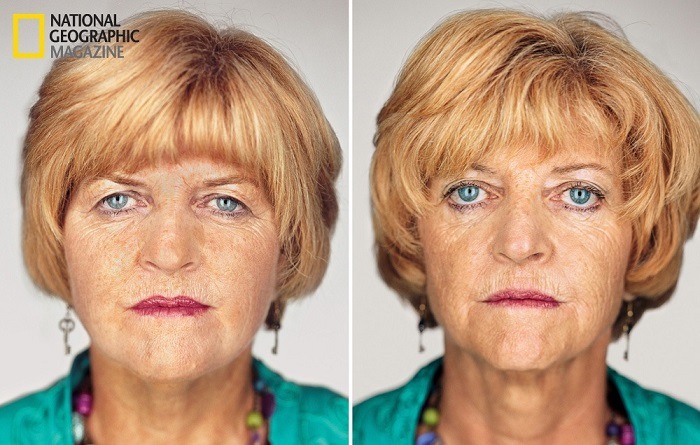 The side-by-side comparison photographs of each set of twins are incredible. The simplicity of the shots highlights the striking similarities between each individual, but as the viewer stares at the photograph for a longer period of time, the many differences become visible. 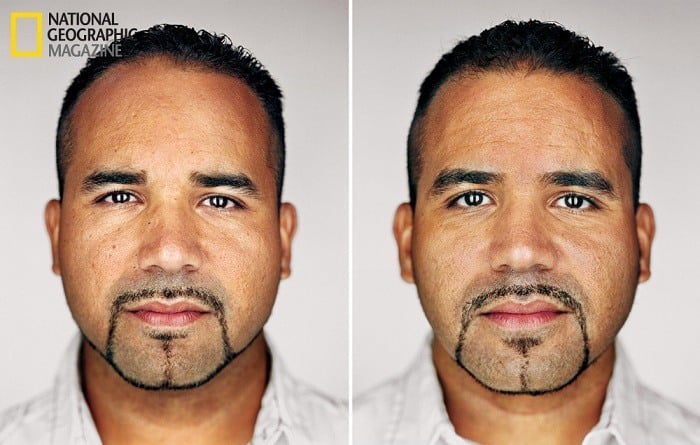 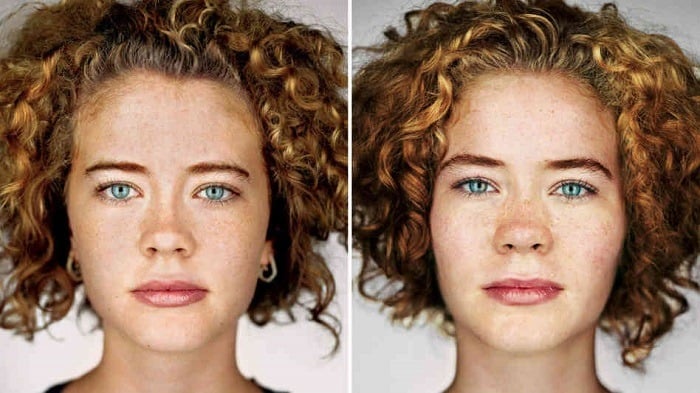 National Geographic’s Editor in Chief Chris Johns chose one of the pictures from the series—a pair of mildly autistic, six-year-old twins—as one of ten Best of 2012 National Geographic Magazine Photos of the Year. This designation is quite a feat, as nearly 900 photographs were published by the magazine in 2012.

Portraits that Touch on the Effects of War 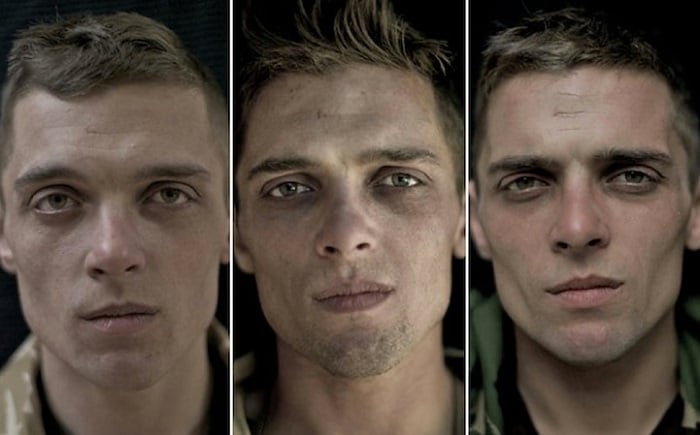 Photographer Lalage Snow’s We Are Not Dead series visually depicts the state of mind soldiers found themselves in before, during, and after their operational tours in Afghanistan. Taken over a period of eight months, each individual was photographed on three separate occasions. The first photos were taken before heading to Afghanistan, the middle photographs were taken during the tour, and the final shots were taken once the subject had returned home. 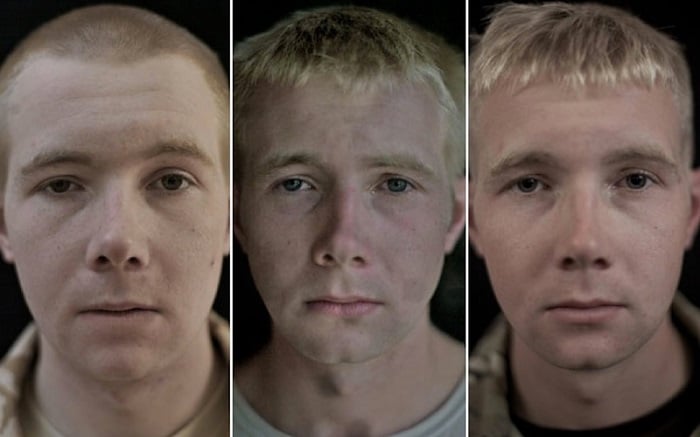 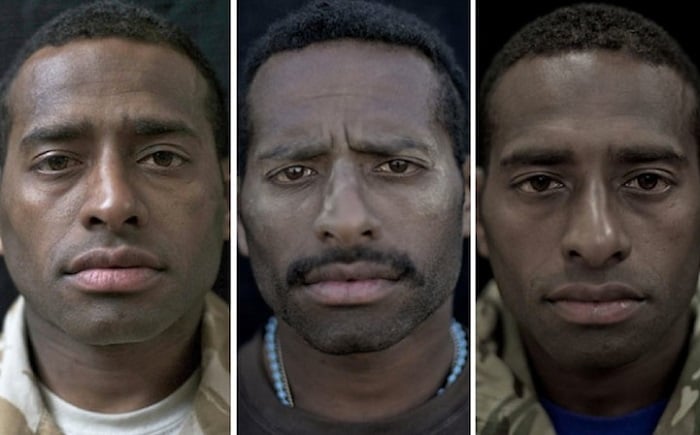 The physical and emotional changes that take place in each person’s life are strikingly evident in this photo series. In the original display, each photo was captioned with a quick thought or emotion dictated by the individual. Below Second Lieutenant Struan Cunningham’s third photo it reads, “Now that I’m home, I think I’m a lot more calm. I’ve seen the worst and I’ve seen things I don’t want to see again.” This sentiment is reflected in Cunningham’s strained, aged face in his final image. 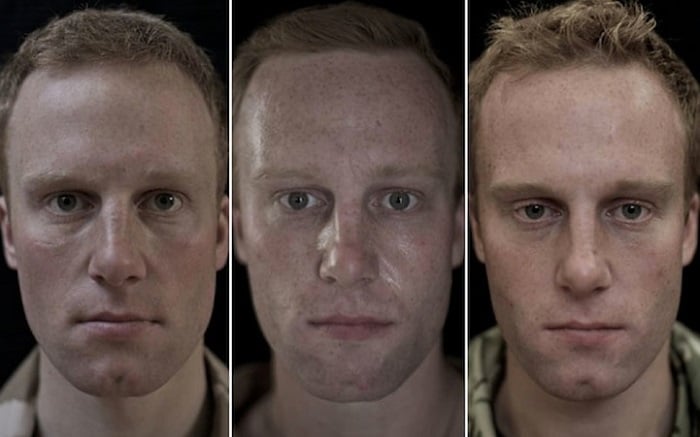 London-based Lalage Snow is known for her photography, film, and journalistic pieces. Much of her work deals with subjects affected by war or cultural injustice. She has worked in a multiple countries and for a number of highly reputable publications.