A Child’s Most Prized Possession 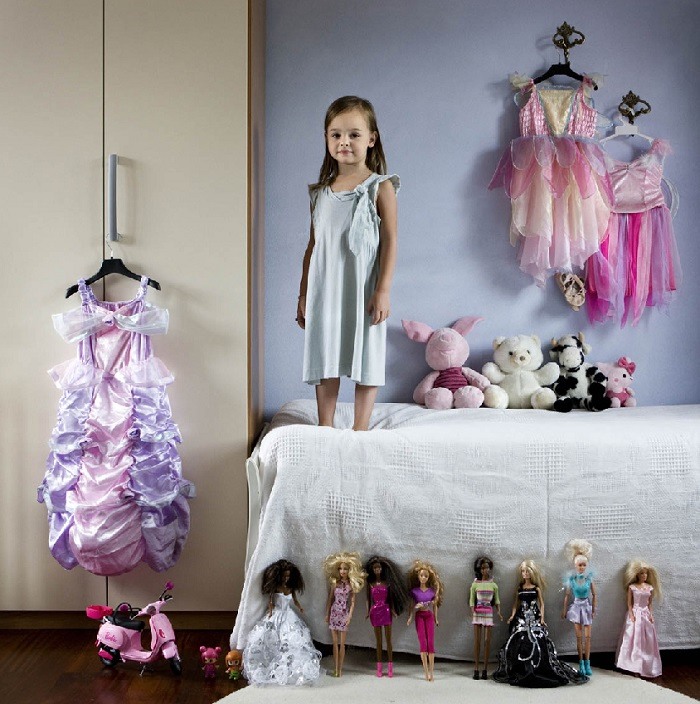 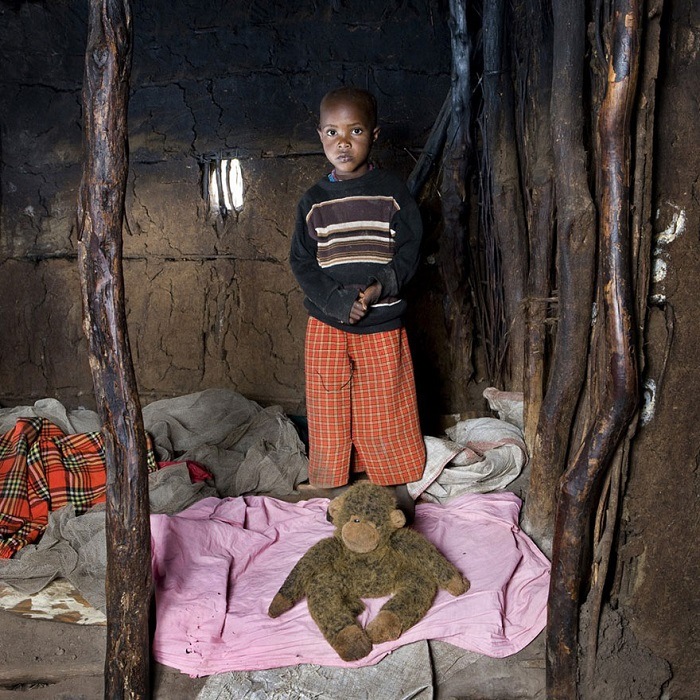 Italian photographer Gabriele Galimberti spent about a year and a half shooting images for his project Toy Stories. He travelled all over the world to capture the portraits, visiting both extremely wealthy and incredibly poor countries and communities. In each location, Galimberti took pictures of young children surrounded by their most prized possessions. 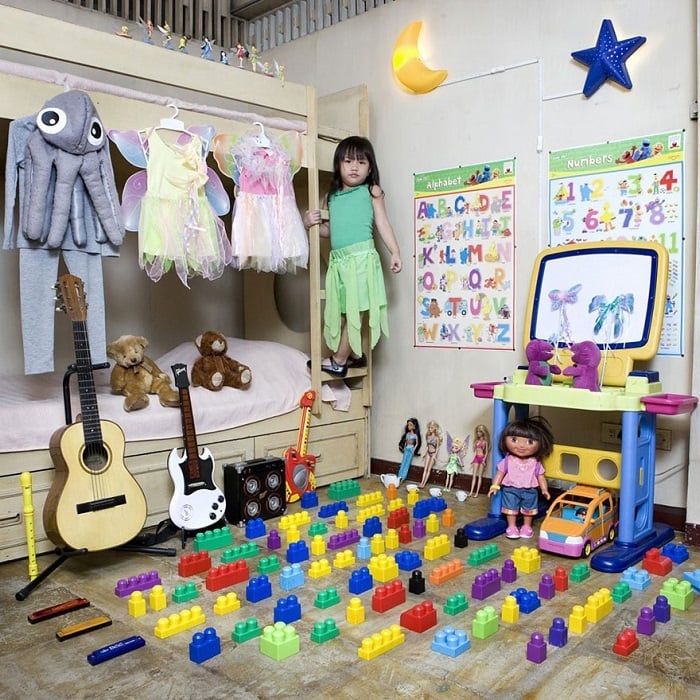 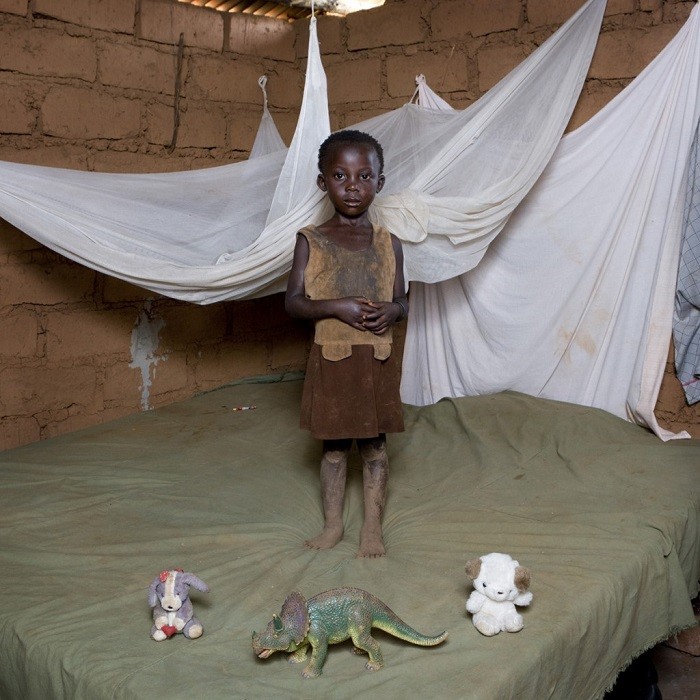 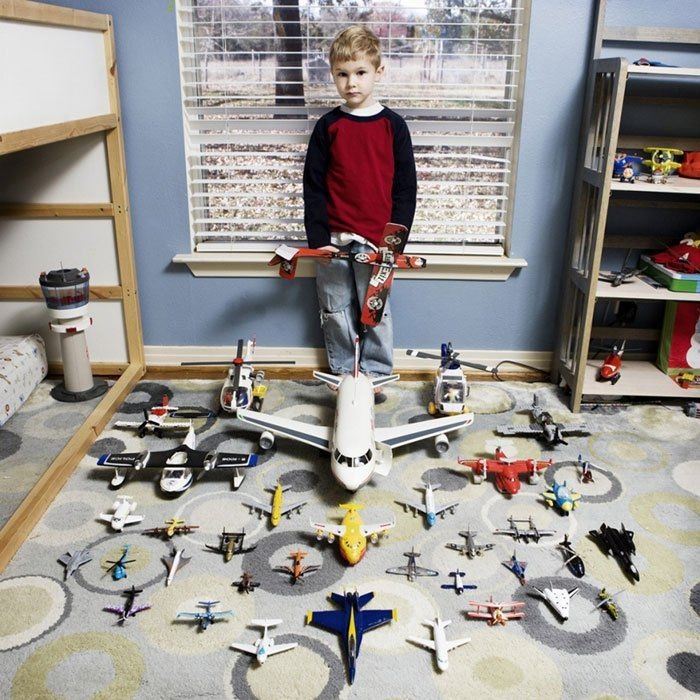 A quick glance through the photos shows that both the quantity and type of toys varies greatly from child to child. As if it were an anthropological study, each picture directly comments on the economic status of the country and the nuclear family. Despite the obvious differences, in the end, Galimberti concluded that, “At their age, [these children] are pretty all much the same… they just want to play.” 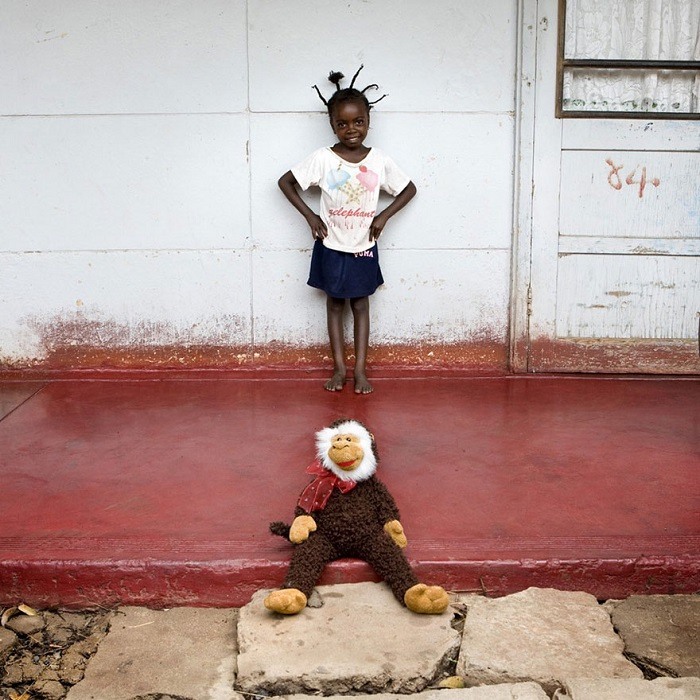 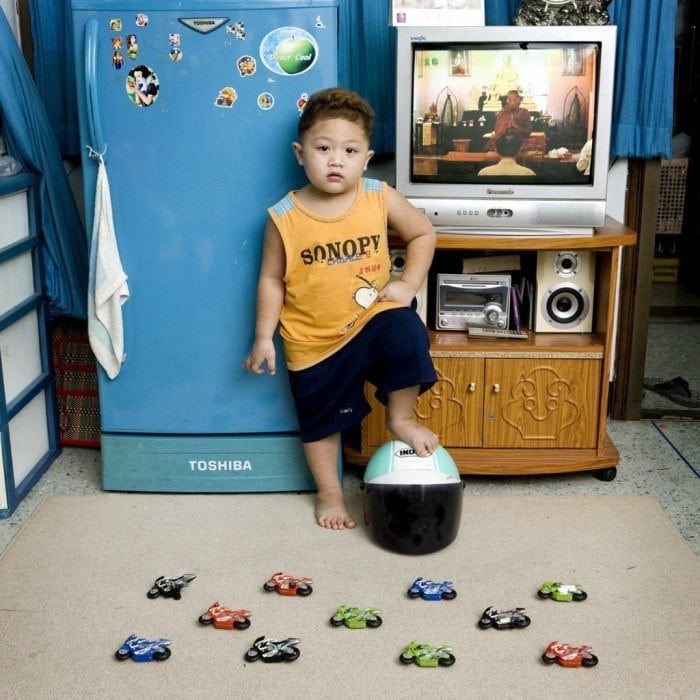