The accidental stabbing happened at the 7 Floors of Hell haunted house in Ohio where actors aren't supposed to use real knives. 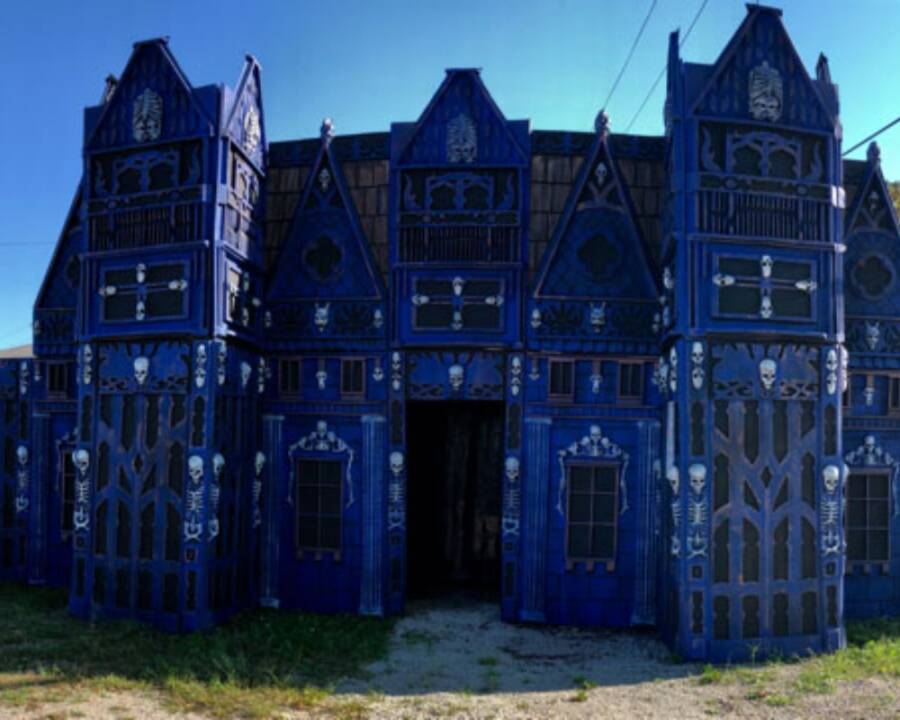 7 Floors of HellThe 7 Floors Of Hell is a regionally famous attraction.

An 11-year-old boy visiting a haunted house near Cleveland got more scare than he bargained for when an actor accidentally stabbed him in the foot.

The boy, Frank Bednarski, visited the 7 Floors Of Hell haunted house at the Cuyahoga County Fairgrounds with his sister and some family friends on Sept. 18. The house is renowned for its scary rooms like “The Gas Chamber” and “The Mausoleum.”

But when he came across 22-year-old actor Christopher Pogozelski outside the establishment, Frank was patently unimpressed.

“[Pogozelski] was scraping the knife on the ground and playing around with them,” Frank’s mother, Karen, explained. “And my son said to him, ‘I’m not afraid, your knife is fake.’ So the man was like, ‘Oh, it’s real. Trust me, it’s real.’

“And that’s when he started poking it at his feet multiple times until he stabbed him.”

One strike of the knife cut through Frank’s croc sandals, cutting his left big toe. Adults with Frank immediately called his mother, who called the police, as haunted house staff administered first aid.

“It wasn’t intentional,” insisted Rodney Geffert, the president of Night Scream Entertainment, which owns 7 Floors Of Hell. “The actor stayed by the boy’s side the whole time.” 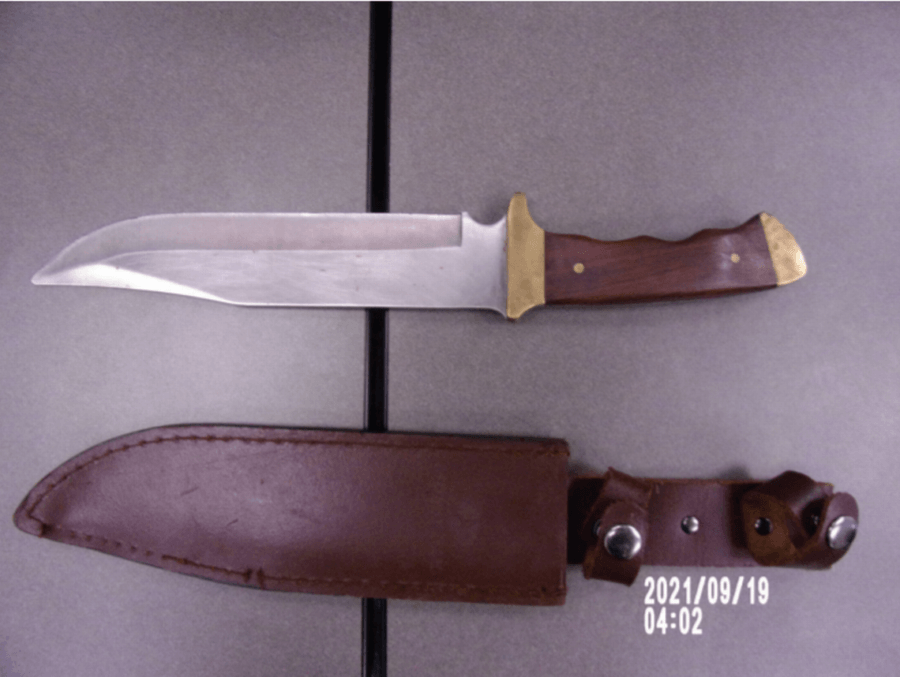 Geffert explained that actors were not supposed to use real weapons. Normally, they’re expected to use rubber props provided by the company. But Pogozelski retrieved a knife from his car at some point during the night, which he brought into the haunted house.

“The police took the knife and I made it real clear with him, you don’t go to your vehicle and get something out like that. We just don’t do that,” Geffert explained.

He added, “None of our actors use anything like that. It’s against park policy. He got it out without our knowledge. It’s not our fault whatsoever.”

Meanwhile, Karen Bednarski had arrived on the scene. She accompanied her son through the rest of the haunted house because, she said, she wanted to make him happy after his “traumatic experience.”

“I didn’t want to make a scene, of course,” Karen later explained. “I wanted to go about it the appropriate way.” 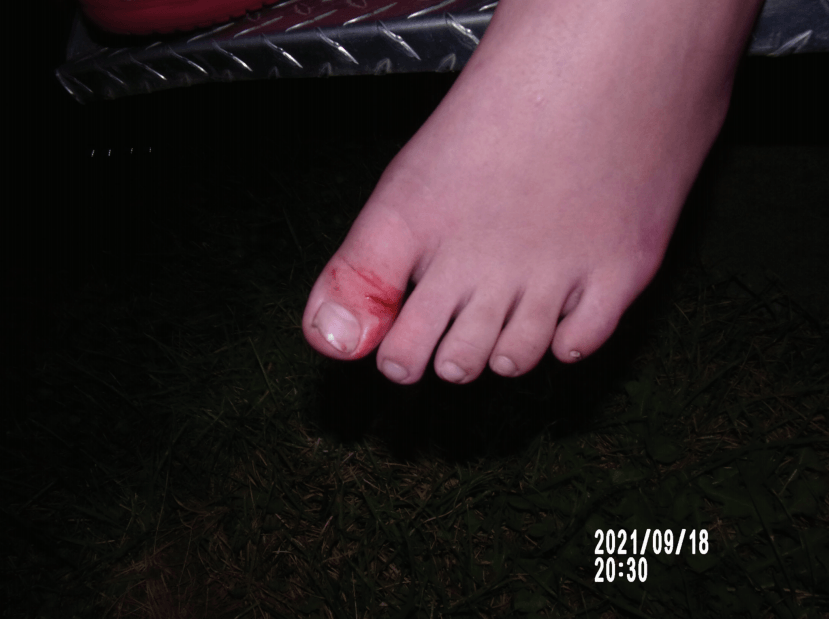 She later decided to press charges against Pogozelski, whom the police charged with negligent assault. Karen believes that he stabbed her son on purpose.

“The biggest thing for me is, you know, I don’t understand the mental state of this man,” she said. “There’s got to be something wrong with him, and he should not be working at an establishment like that. That’s what makes me upset.”

Geffert, however, insists that Pogozelski did not stab anyone on purpose. “I guess he got a little too close,” said Geffert, who added that the haunted house upgraded the Bednarskis’ tickets and that everyone seemed to have a good time. “It was a complete accident and poked the boy’s toe.”

Accidental or not, the stabbing was enough for Geffert to let Pogozelski go. His Bowie knife is currently in police custody, though Pogozelski’s mother tried unsuccessfully to get it back.

“I can’t explain why he brought the real knife,” said Lt. Tom Walker of the Berea Police Department. “Obviously a poor decision on his part to bring a real knife to the fairgrounds. And he’s been criminally charged with negligent assault as a result of making that decision.”

Walker added, however, that police had not responded to any similar incidents at the 7 Floors Of Hell haunted house, which has won multiple awards for its scare tactics.

Other haunted houses have proven more dangerous in recent years. The McKamey Manor was dubbed a “torture chamber” by an online petition.

Geffert insists that the 7 Floors Of Hell is nothing like that. “We’ve been in business 21 years,” he said. “We’re a very safe event and it’s just something the actor foolishly did on his own.”

After reading about the accidental stabbing at the 7 Floors Of Hell haunted house, learn about the Jamison family, who said their house was haunted before they disappeared. Or, learn about the family that moved into the house from The Conjuring.