By All That's Interesting | Edited By Nickolaus Hines

Johnny Joo's photographs of abandoned locations give insight to a life after humans, but his work has a much deeper meaning than that.

The remains of abandoned towns and buildings have provided inspiration for countless horror films and afternoon jaunts to the outskirts of town. But 25-year-old photographer Johnny Joo knows that abandoned places can offer much more than that: beauty. 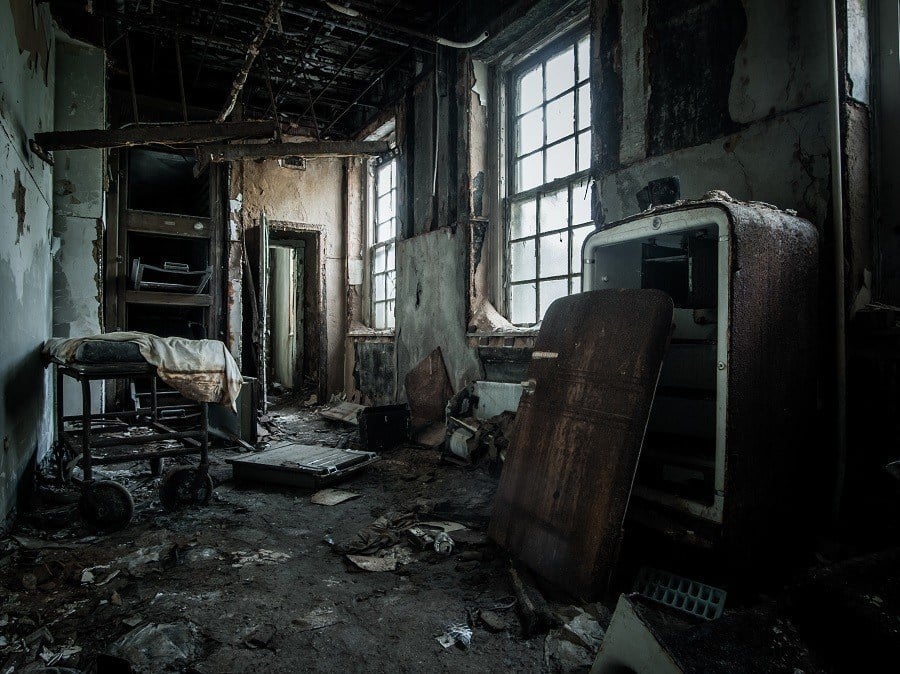 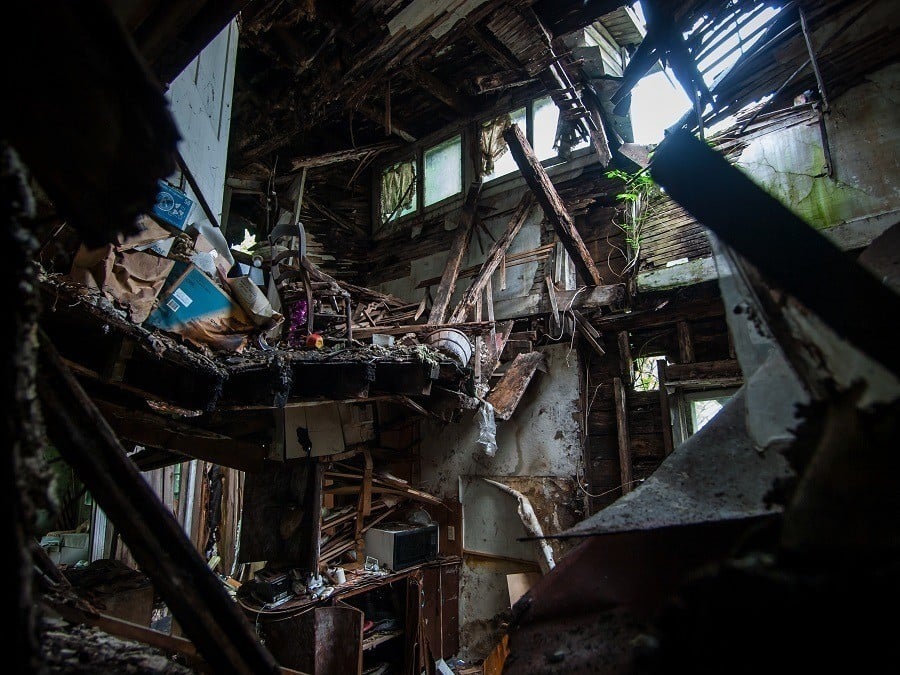 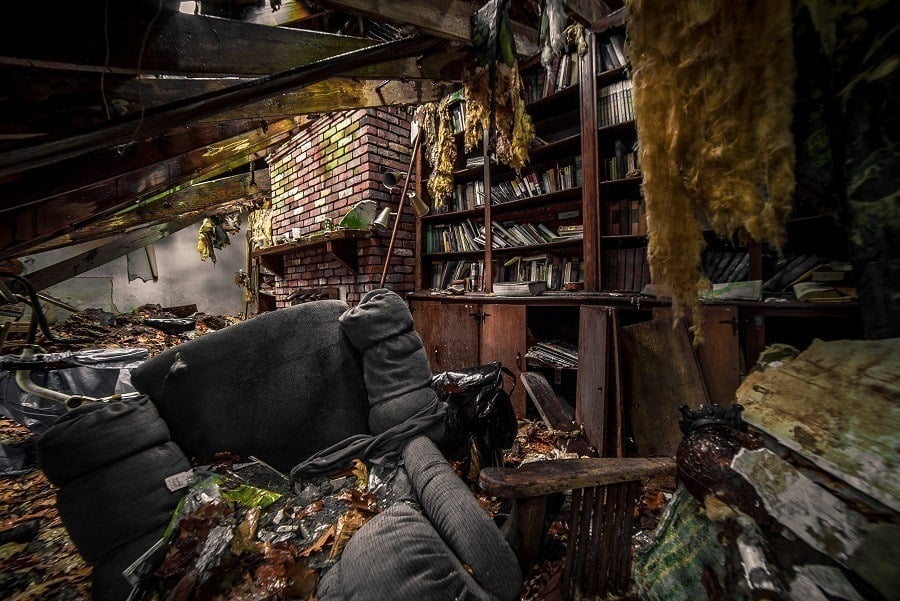 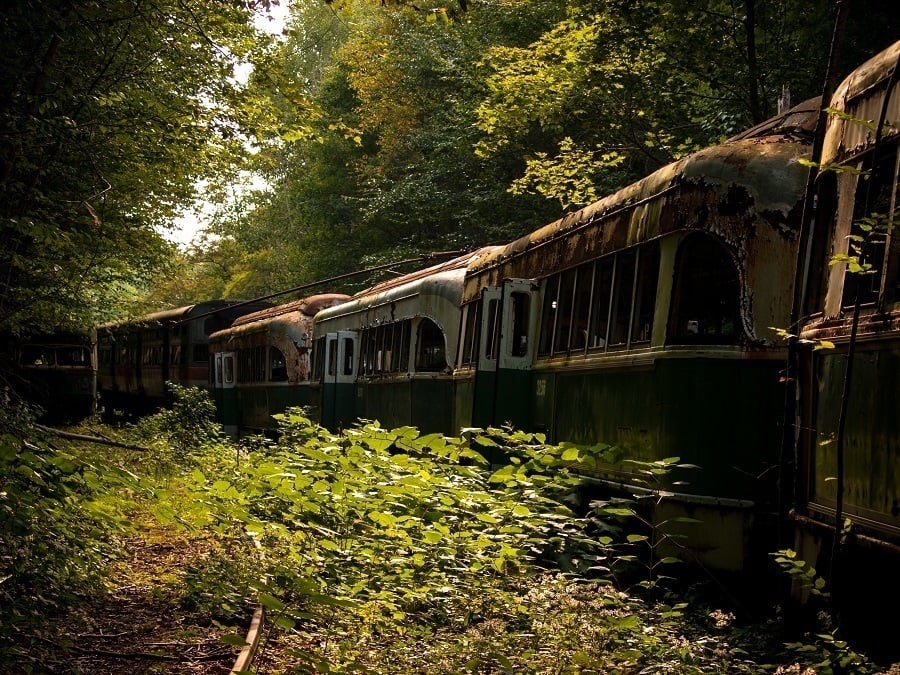 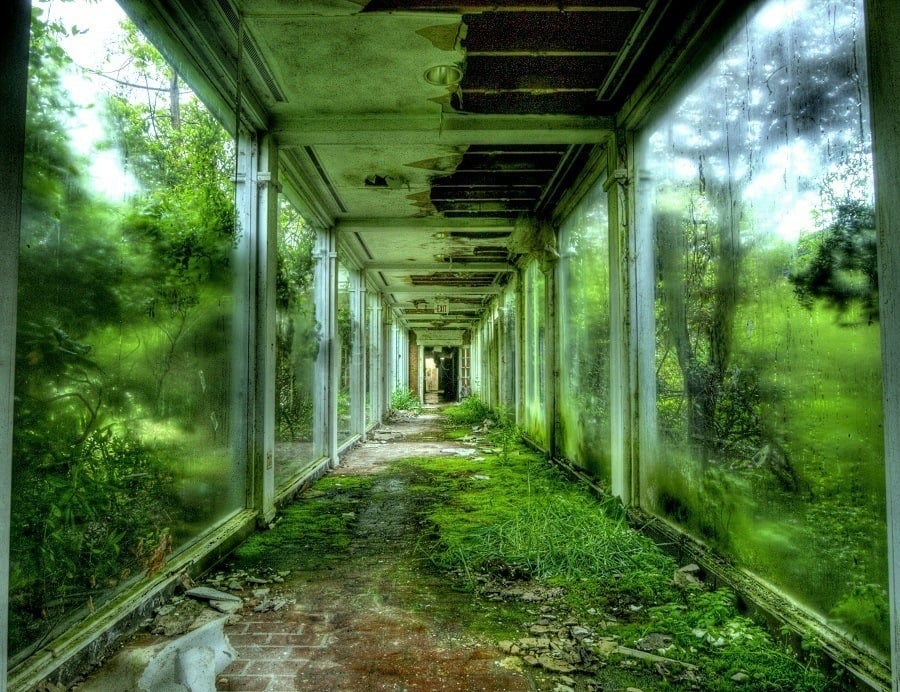 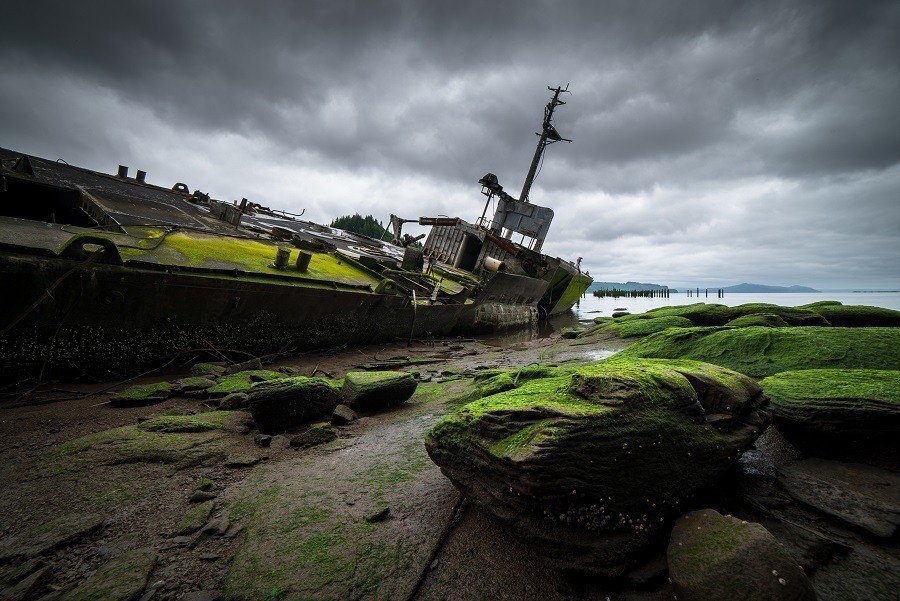 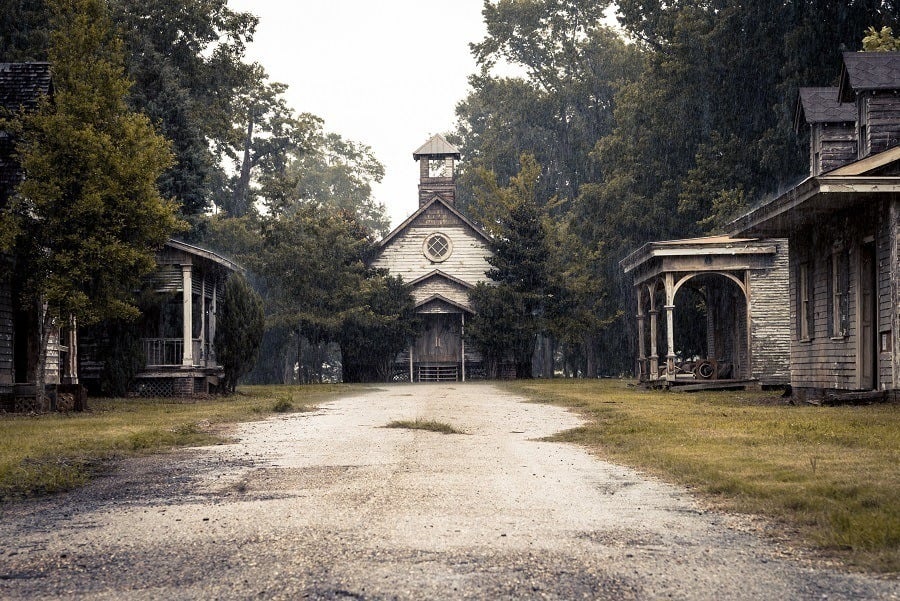 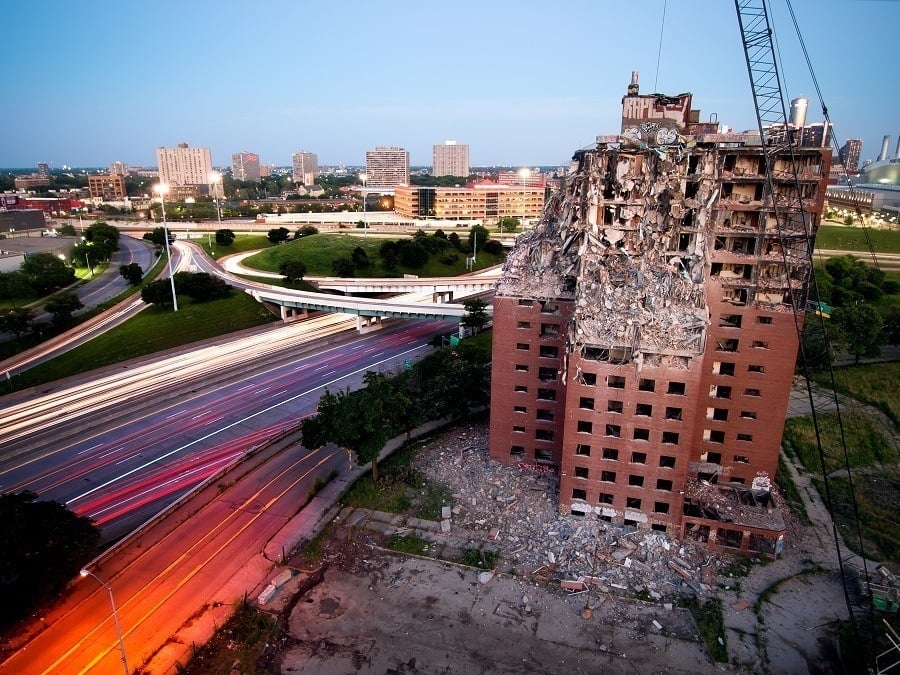 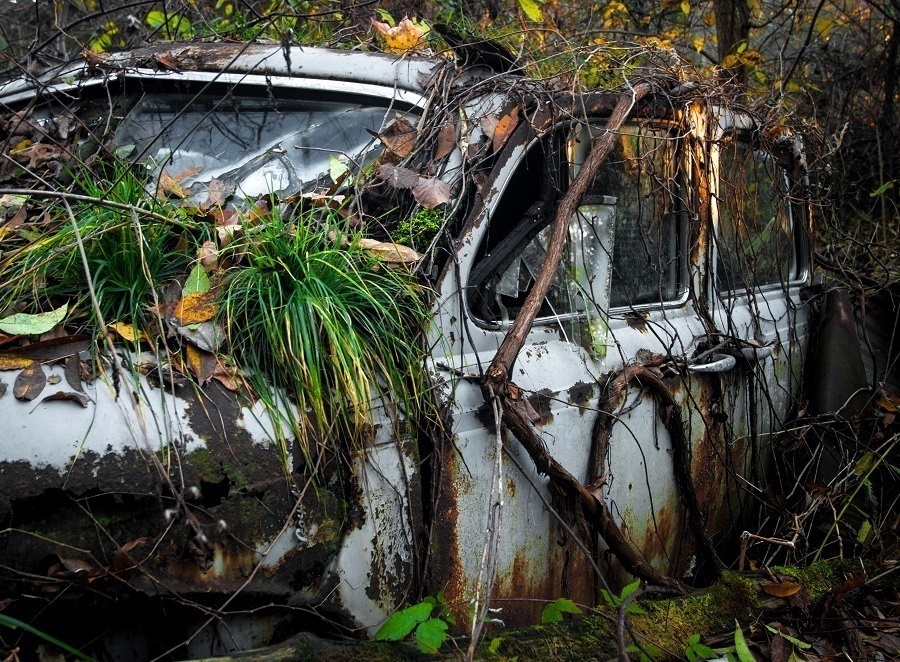 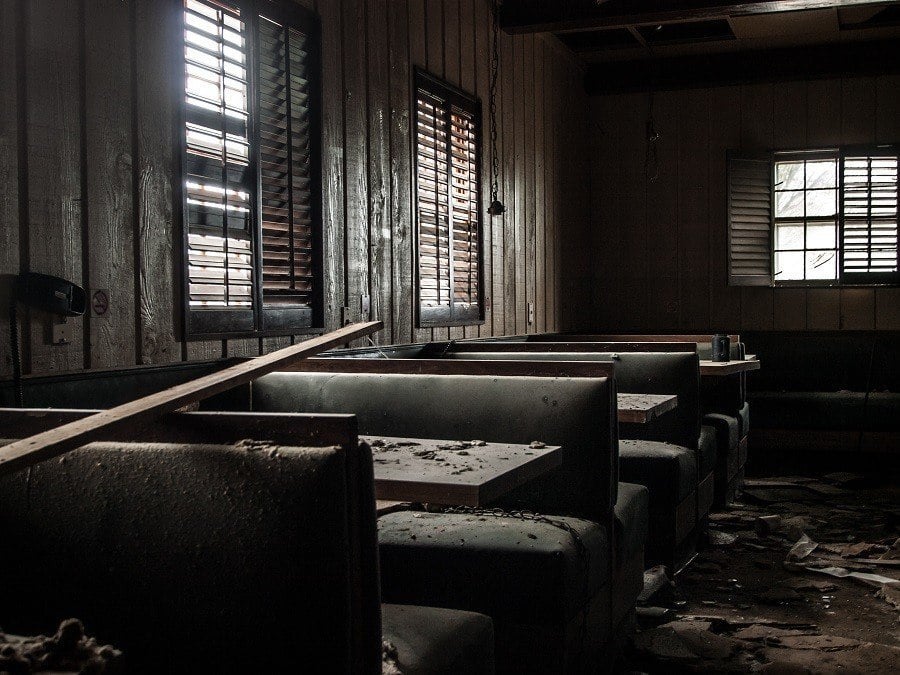 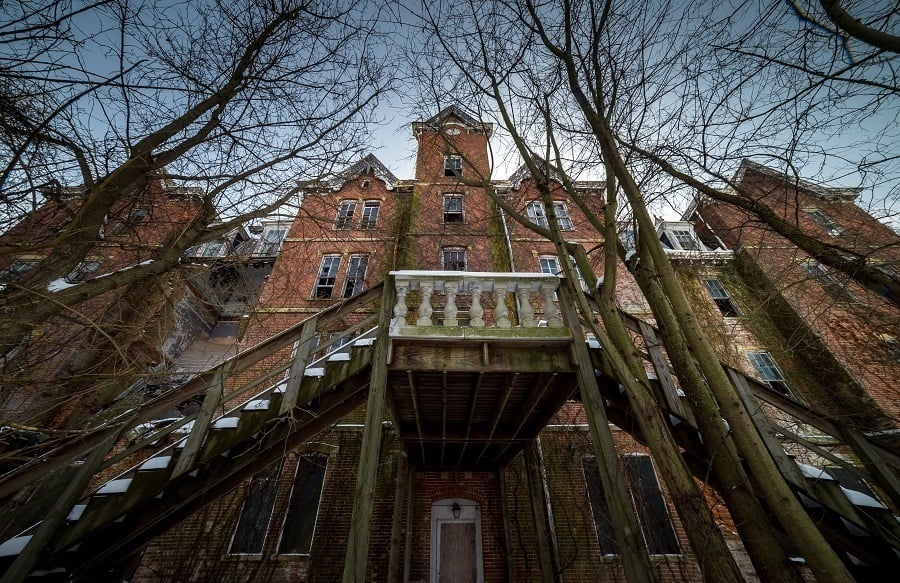 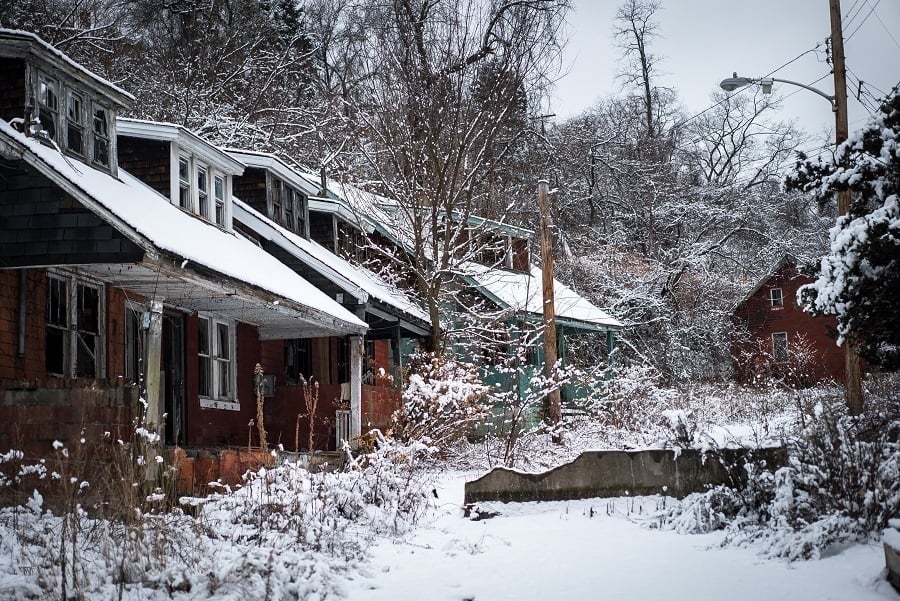 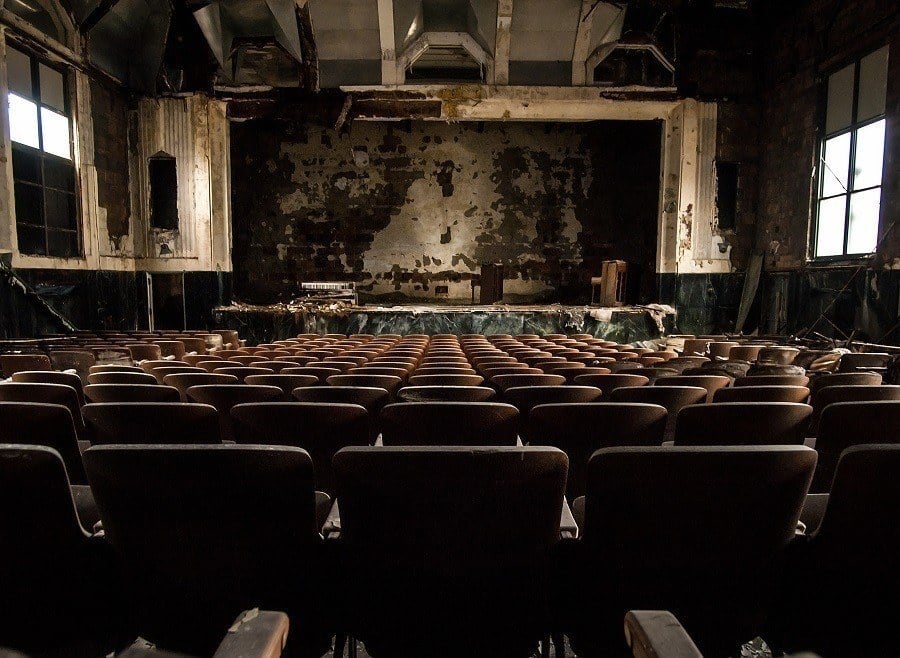 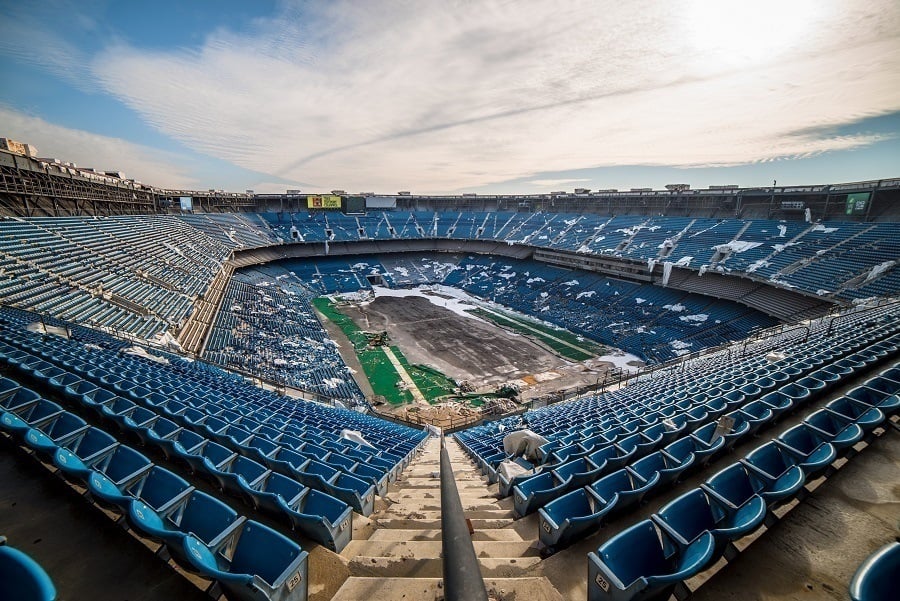 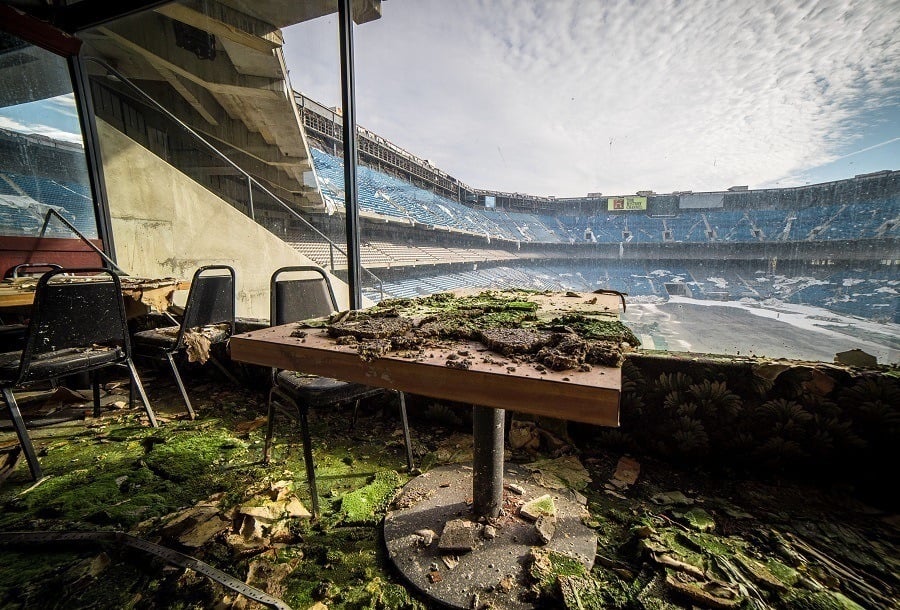 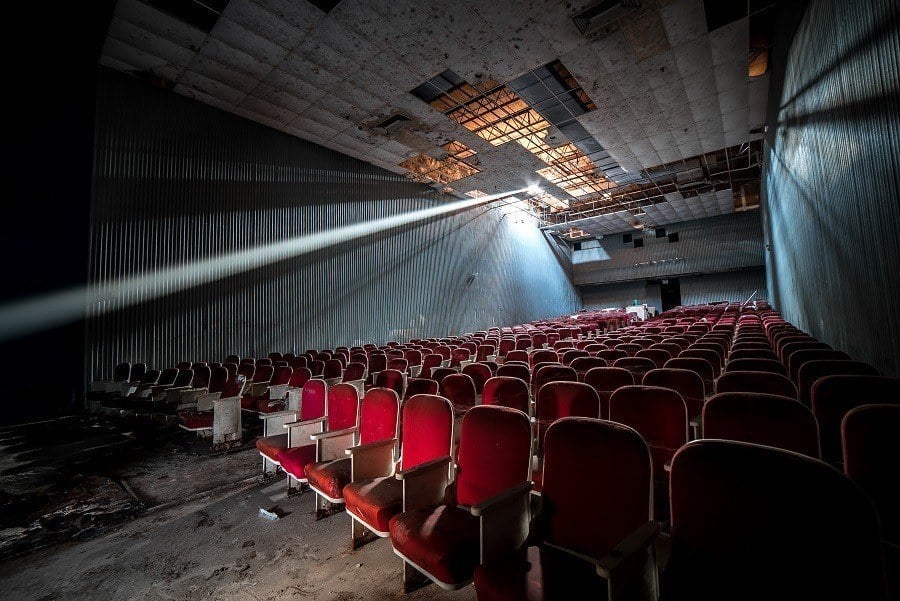 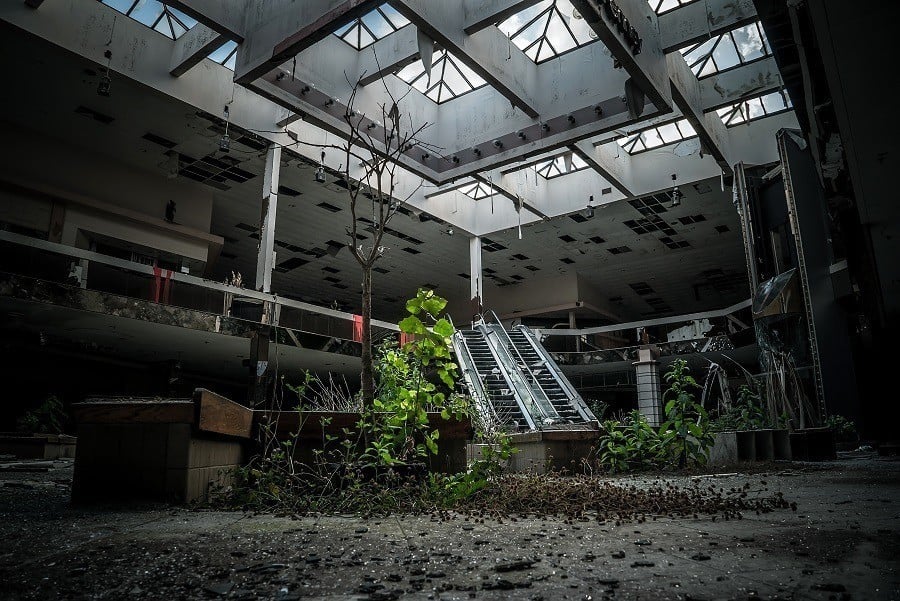 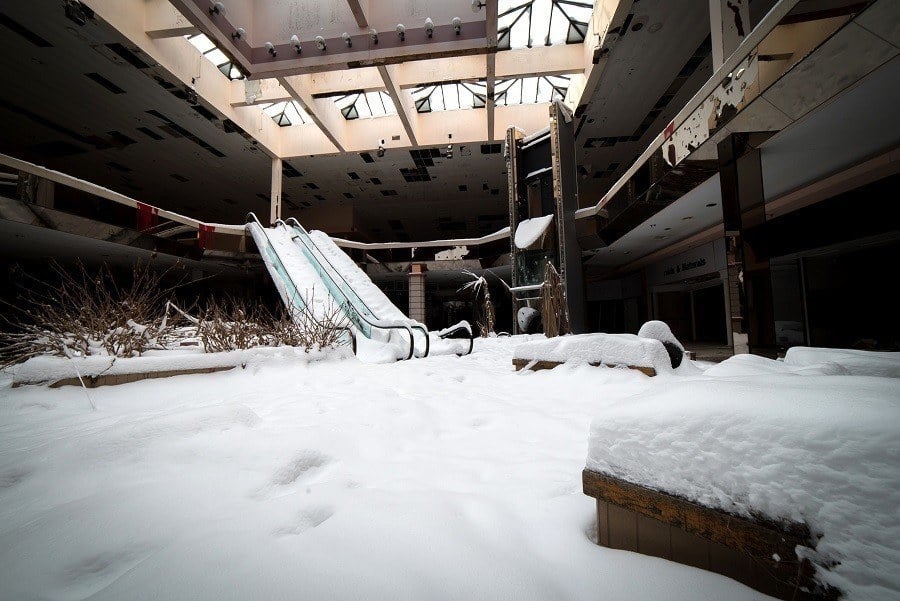 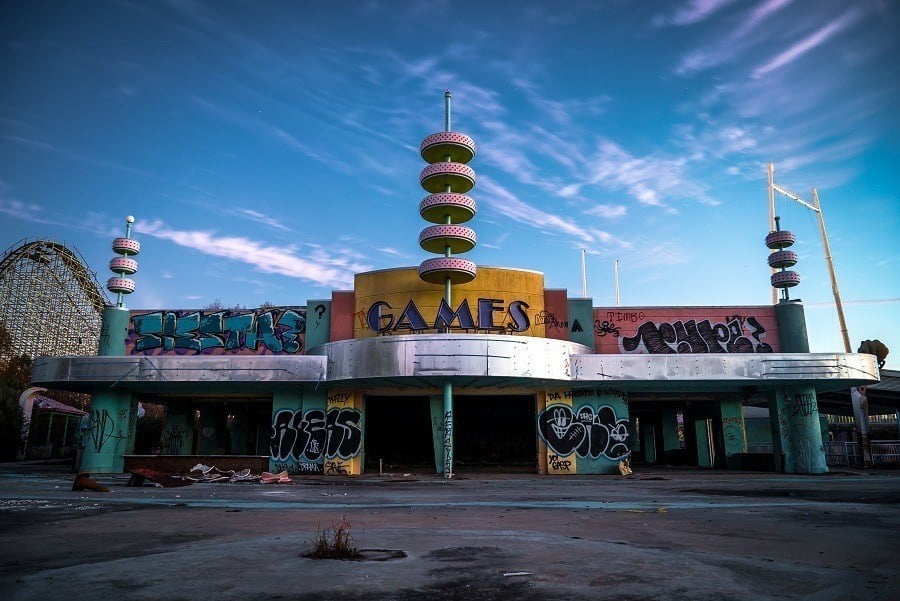 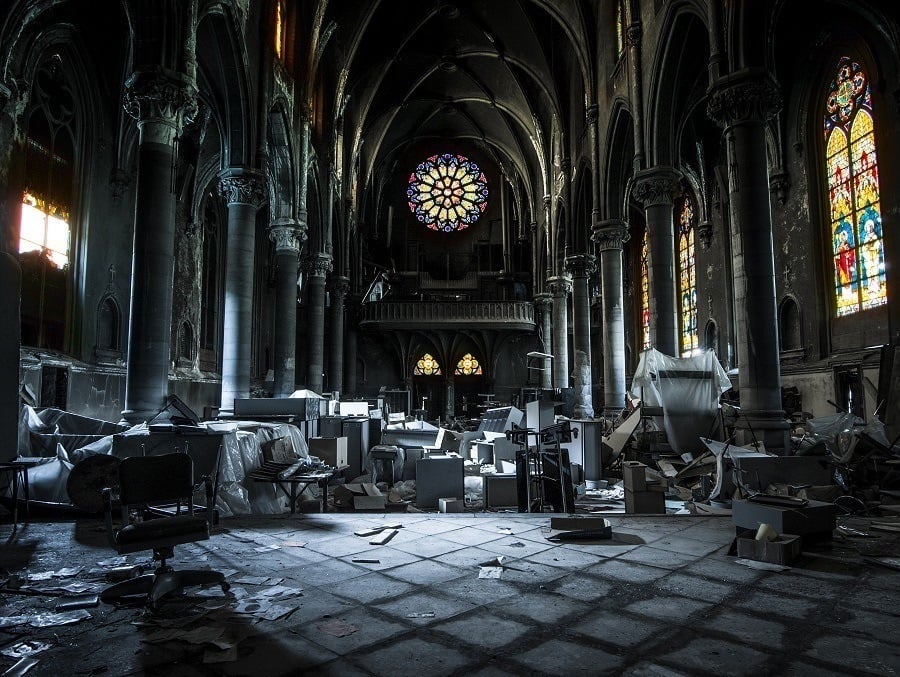 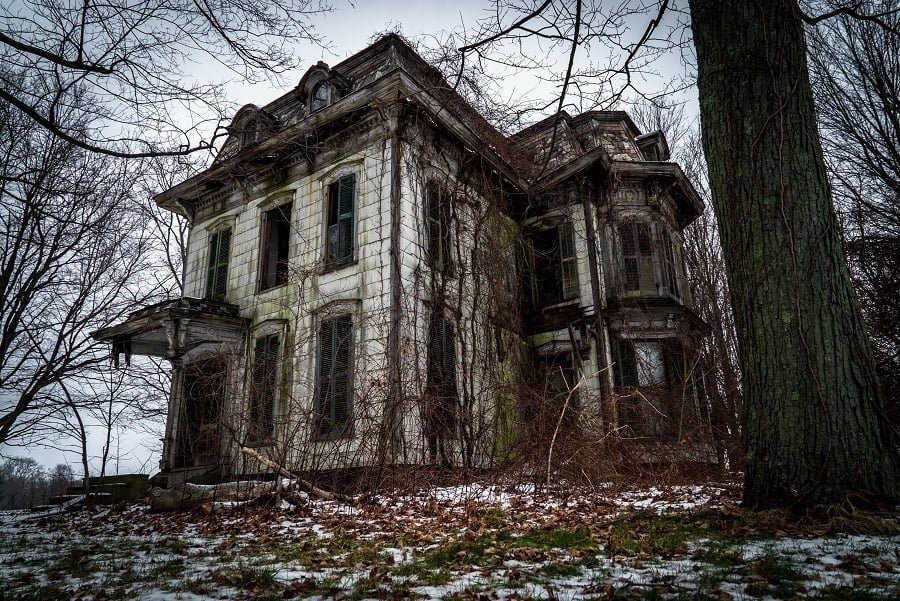 Joo's abandoned location photography stems from a love for adventure. Joo — who cites artists such as Salvador Dalí, Hayao Miyazaki, Jack Vettriano, and Gregory Crewdson as inspiration — started photographing these sites in 2006, and says that doing so allows him to show others an unknown and forgotten world amid everyday life.

"When I started photographing abandoned structures," Joo said, "there wasn't as much of a presence of 'urbex' or 'urban exploration,' and it was simply just adventuring, finding cool places and photographing them to document them along with everything else in life."

For Joo, that "adventuring" has meant exploring a 28-building asylum complex straight out of a horror movie -- loaded with ticks and moldy walls, inhabited only by stacks of medical records from a time when the mentally ill were treated with disregard. Each site Joo explores has a distinctive mood, which in a way anthropomorphizes them. "The structures become a victim; a marionette to nature's decay," Joo wrote when explaining the photographs in his book "Empty Spaces."

The wider scope of Joo's art isn't about the inevitability of death and decay, though; it is about human connection.

"I want to be able to reach people and truly bring more people together in life," Joo said. "I want to share art, human interaction, creativity. We're all in this together, we may as well take the opportunity given to communicate and learn. Without using that, we are wasting so much."

To learn more about Joo's artwork -- including his photography, writing and videography -- check out his blog Architectural Afterlife and his YouTube page Urbex US.