Agafya Lykova has lived in an isolated settlement in the remote wilds of Siberia for 70 years. 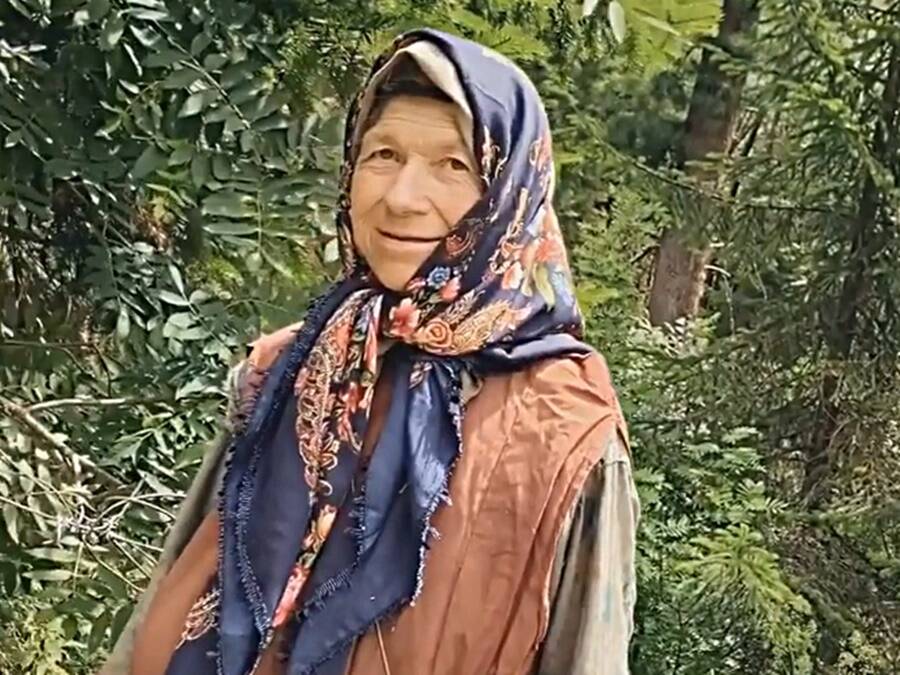 arina_travels/InstagramAgafya Lykova, 76, has lived isolated in the Siberian mountains for all her life.

A woman who has been living in seclusion in the Siberian mountains for all of her life is having a new home built, all thanks to one of Russia’s richest billionaires.

According to The Siberian Times, Agafya Lykova’s old family farmstead in the taiga of Siberia’s Sayan mountains had begun to deteriorate.

But the 76-year-old will be able to continue her secluded lifestyle thanks to Russian aluminum tycoon Oleg Deripaska, who stepped in to help fund a new cabin for Lykova after a public plea.

Lykova has lived in the mountains since she was born. Her family, who were Orthodox Old Believers, built the homestead in 1936 when they took to the forest to escape religious persecution under former dictator Joseph Stalin. The site of their home is roughly 150 miles away from the nearest city.

The isolated settlement wasn’t known to Russian officials until 40 years later when Soviet geologists accidentally uncovered the family’s home while surveying the mountain. 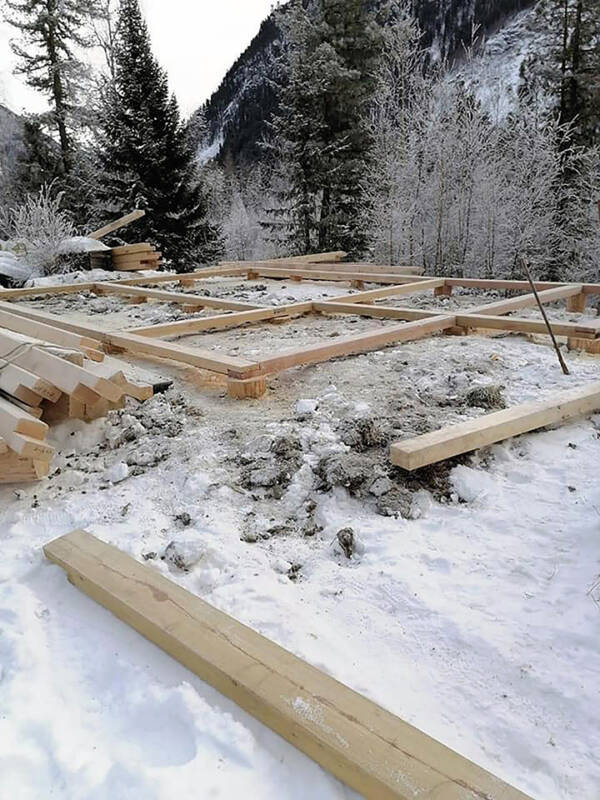 Alexander KuznetsovHer new one-story house will be well-insulated to keep her safe from the harsh Siberian winter.

After her family members died in the late 1970s, Lykova continued to occupy the family hut on her own. She lives independently by growing her own crops and raising livestock.

Her secluded solo life in a remote part of the Siberian forest has earned her a nickname as the “world’s loneliest woman.”

“We all take extreme care when visiting Agafya, virus or no virus,” said local official Alexander Kuznetsov referring to the global COVID-19 pandemic. Because of her lack of contact with the outside world, Agafya is deemed especially susceptible to outside diseases.

In July, a Russian influencer named Arina Shumakova was criticized after she chartered a helicopter to visit Agafya in the middle of the ongoing pandemic and admitted that she gave the woman a hug.

“The pilot strictly prohibited us even to touch Agafya,” said Shumakova. “But when we were leaving, I told her: ‘gafya, I want to give you a hug so much, but I was prohibited.’ And she told me: ‘We can hug, he (the pilot) can’t see!'”

Government officials lambasted the influencer for putting the old woman at risk and said the influencer’s team “grossly violated the flight rules, failed to use personal protective equipment, and shot videos and photos without a permit.” 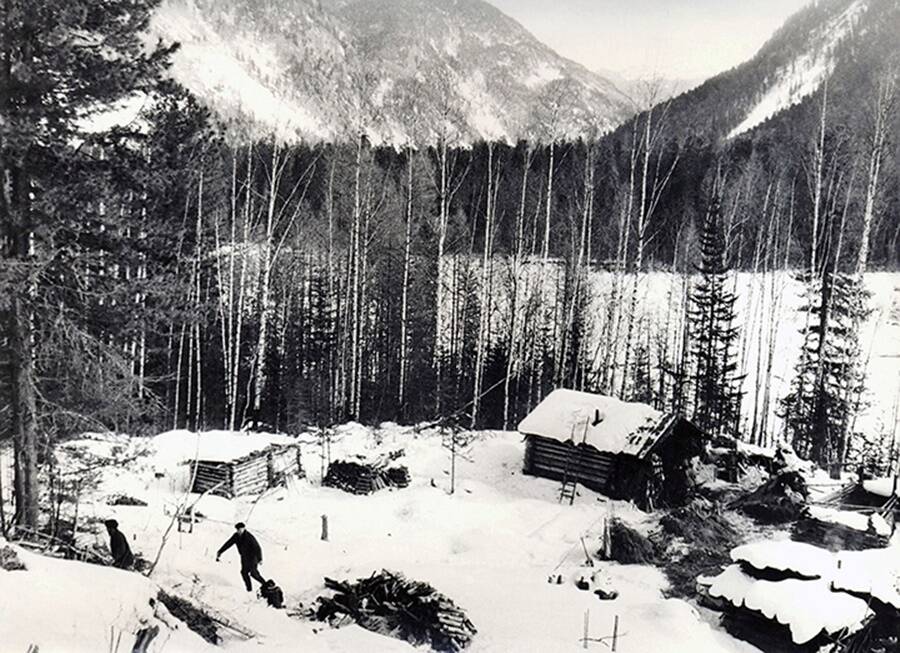 Kuznetsov, who is frequently tasked with checking in on Lykova, agreed.

“She is like a Mowgli who has never come across modern-day infections and diseases, we know how disciplined and cautious we must be in making sure she stays safe,” he said. That includes ensuring the reclusive woman’s home was updated to withstand the harsh Siberian winter, which has only gotten worse due to the changing climate.

The crumbling infrastructure of Lykova’s humble family home will be replaced with a similarly modest one-story wooden cabin that she requested. Due to the challenging terrain of her location, the house had to be built first in the city of Abakan.

The logs were numbered then taken apart before they were airlifted into the mountains where the logs will be reassembled into Lykova’s new house. At least 18 air-boat shipments will have to be made to deliver the new house.

While the new structure may look deceptively simple, officials said the home will be more than adequate to keep Lykova comfortable and safe.

Next, meet William Pester, the German hermit who was America’s first hippie in the 1910s. Then, look inside the home of the orginal hoarders of the 1930s, the Collyer brothers.