How Al Jorden Made Doris Day’s Life A Living Hell

Doris Day was regularly beaten by her first husband, Al Jorden. When she was pregnant, he even tried to induce a miscarriage after she refused to get an abortion. 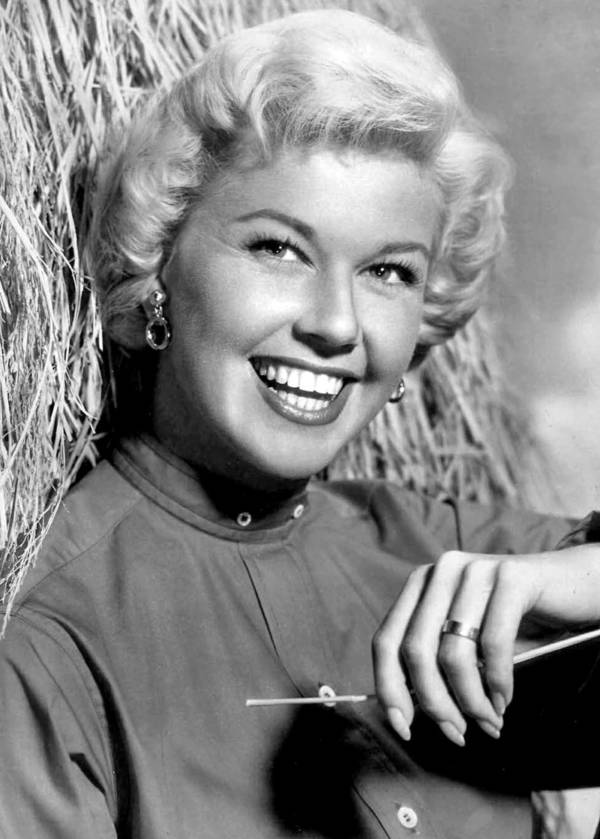 In 1940, Doris Day was at the start of a promising career. A talented singer, she had just signed on to perform with Barney Rapp’s band, which performed regularly in Cincinnati where she lived with her mother, Alma. It was there that she met the band’s trombonist, Al Jorden.

At first, the 16-year-old Day was not attracted to the 23-year-old Jorden. When he asked her out for the first time, she turned him down, telling her mother, “He’s a creep and I wouldn’t go out with him if they were giving away gold nuggets at the movie!”

However, Al Jorden kept trying and ultimately wore her down. Day agreed to let him drive her back home after shows, and soon she fell for the moody and abrasive musician, married him, and ultimately fell victim to his abusive ways. 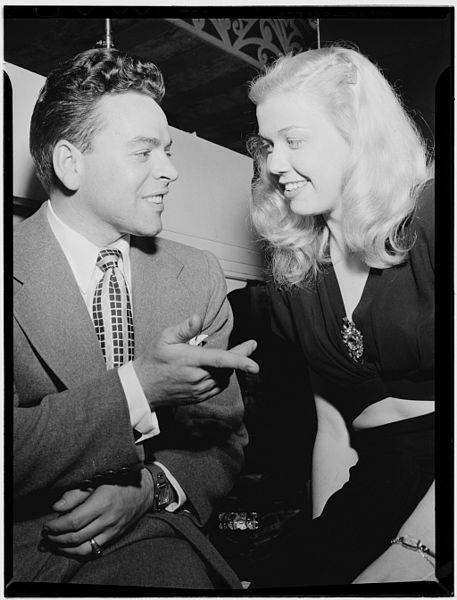 Wikimedia CommonsDoris Day with bandleader Lester Brown, with whom she worked around the time she was with Al Jorden.

After Barney Rapp decided to take his show on the road, Doris Day left the band and landed a job singing with the Les Brown band.

Day was quickly becoming a star, but she decided to leave it behind to marry Al Jorden. She claimed she wanted to settle down and have a normal home life, believing that marrying Jorden would give her the stability she craved.

Her mother disapproved of the relationship from the beginning, however, though that did nothing to hinder Day’s plans of marrying him. They were married after only a year of dating, in March of 1941, when Day was just 17 years old. The New York wedding was a last-minute affair between gigs and the reception was held at a nearby diner.

It wasn’t long into their marriage that Day began to realize the man she married was psychologically and physically abusive. Just two days after the wedding, he grew furious after he saw her giving a bandmate a kiss on the cheek as a thank you for a wedding present and beat her senseless.

In another incident, the two were walking by a newsstand in New York and noticed a magazine cover in which she was wearing a swimsuit and he slapped her repeatedly right there on the street in front of plenty of witnesses.

She later said that he called her a “dirty whore” so many times that she lost count.

Al Jorden was manipulative and pathologically jealous and believed she was being unfaithful when she was just singing and performing with other men.

“What had represented to me as love emerged as jealousy — a pathologic jealousy that was destined to make a nightmare out of the next few years of my life,” Day later recalled. 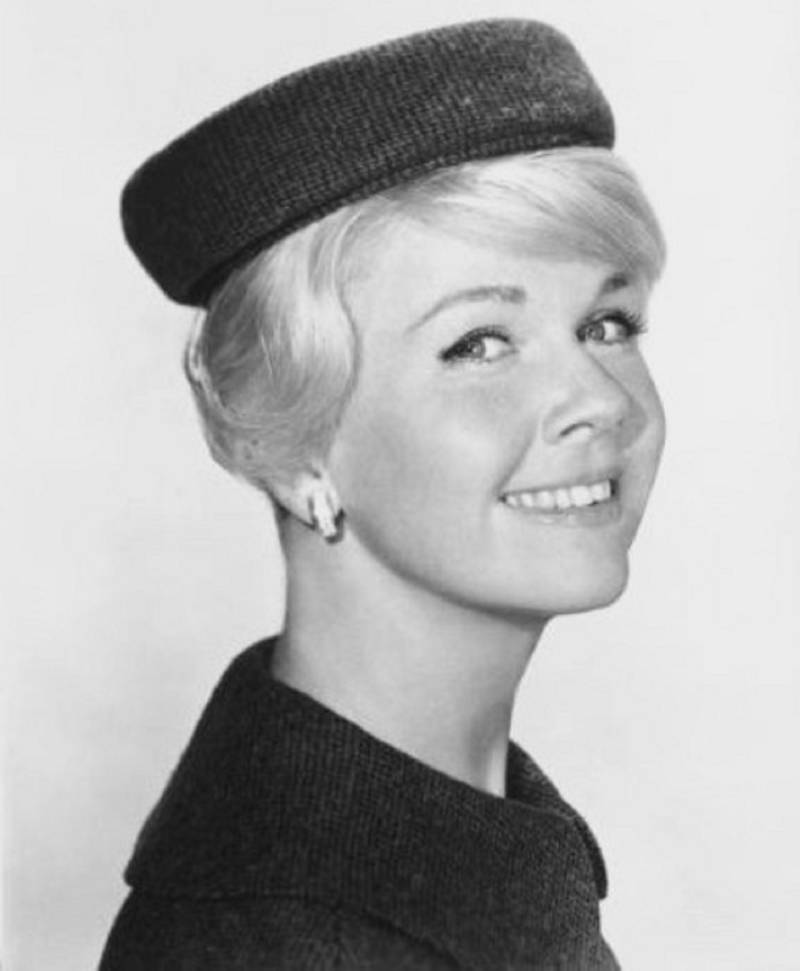 Day wanted a divorce, but just two months after their wedding, she realized she was pregnant. In response, Jorden tried to convince her to get an abortion, but she refused. Jorden became infuriated and beat her in an attempt to induce a miscarriage. He continued to beat her throughout her pregnancy, but Day was determined to have the child.

He even intended to kill her, the baby, and then himself. At one point, he got her alone in a car and pointed the gun at her stomach, but she managed to talk him out of it. Instead, he beat her when they got home.

She gave birth to a son, Terry Paul Jorden, on February 8, 1942. He would turn out to be her only child.

Following his birth, the beatings continued. At one point, Al Jorden became so violent she was forced to physically lock him out of the home. When he was in the house, he refused to let Day care for the baby, beating her when she tried to comfort the crying infant during the night.

Any hope Day might have had of having a happy home life disappeared. The following year, Day filed for divorce.

Doris Day’s Life After The Torment 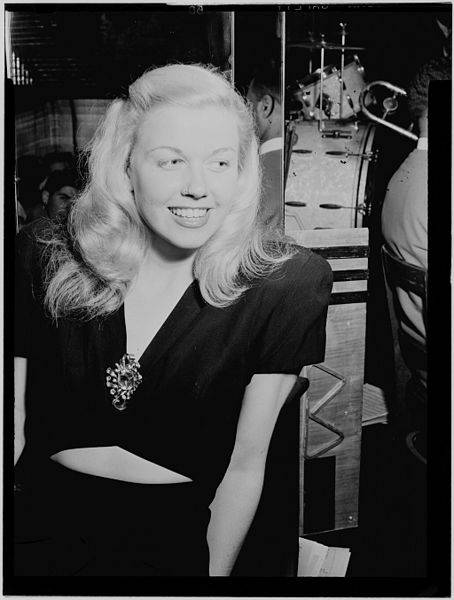 Barely 18 years old and with an infant to support, Doris Day went back to work singing and acting, soon regaining her stardom. She rejoined the Les Brown band and her recordings began to chart higher than they ever had before.

What’s more, by the late 1940s and early 1950s, Day had broken into films as well. By the end of the 1950s, her film career — particularly the romantic comedies starring alongside Rock Hudson and James Garner — made her one of the most popular entertainers in the nation.

Al Jorden, meanwhile, continued to suffer from what is now believed to be schizophrenia and committed suicide in 1967 by shooting himself in the head. Upon learning of his death, Day reportedly shed no tears. 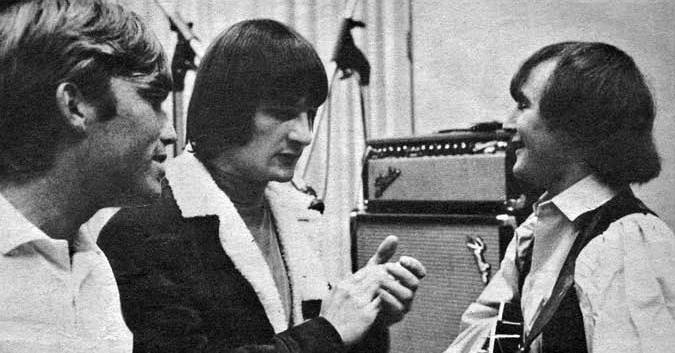 Wikimedia CommonsTerry Melcher (left) in the studio with The Byrds. 1965.

Their son Terry would take the surname of Day’s third husband, Martin Melcher. He went on to become a successful music producer who worked with The Byrds and Paul Revere & the Raiders, among other bands. He died in 2004 at age 62.

Day, who died herself on May 13, 2019, never said she regretted marrying Al Jorden, despite all he put her through. In fact, she said, “If I hadn’t married this bird I would have my terrific son Terry. So out of this awful experience came something wonderful.”

After learning about Doris Day’s tumultous marriage to Al Jorden, see 25 photos of Norma Jean Mortenson before she became Marilyn Monroe. Then, look at these candid photos of vintage Hollywood couples.