"My gift is going to be bigger than their annual budget. It's going to blow them away." 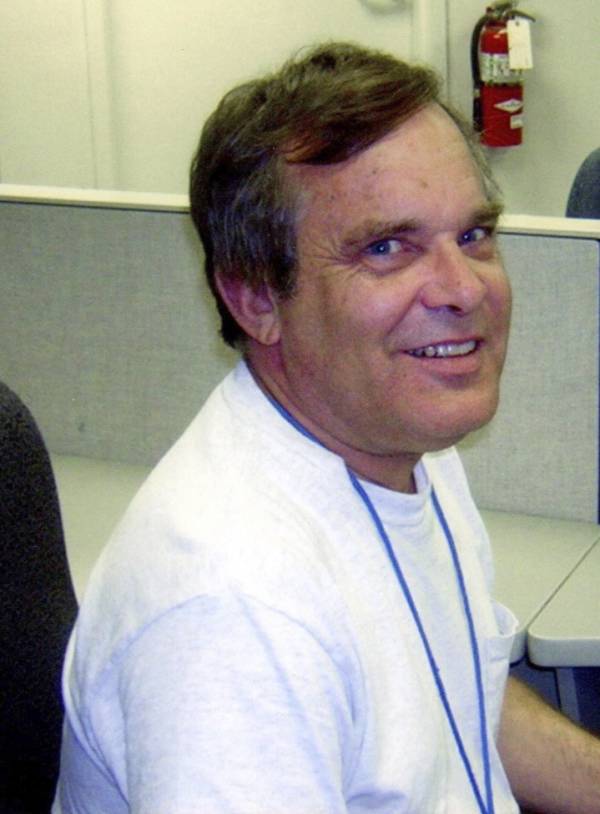 A Washington state social worker left the majority of his $11 million estate to children’s charities after leading a comically frugal lifestyle.

Social worker Alan Naiman is recalled by those closest to him as an extraordinarily thrifty sort. He patched worn shoes with duct tape, drove old cars, shopped for food and clothing both at grocery stores, and chose cheap restaurants on the rare occasions that he ate out.

“Saving money was sort of a game to him,” friend Shashi Karan said. “He would brag about how he had a whole day out and didn’t have to spend a single cent.”

His aim went unknown to most friends and family as little more than a cheap lifestyle, but Naiman, in fact, had a selfless mission in mind: To spend as little as possible to leave as much as possible to the children and families for whom he spent his career caring.

Upon his death from cancer in January of this past year, 63-year-old Naiman effectively left some $11 million to organizations which saw to abandoned, impoverished, sick and disabled children. 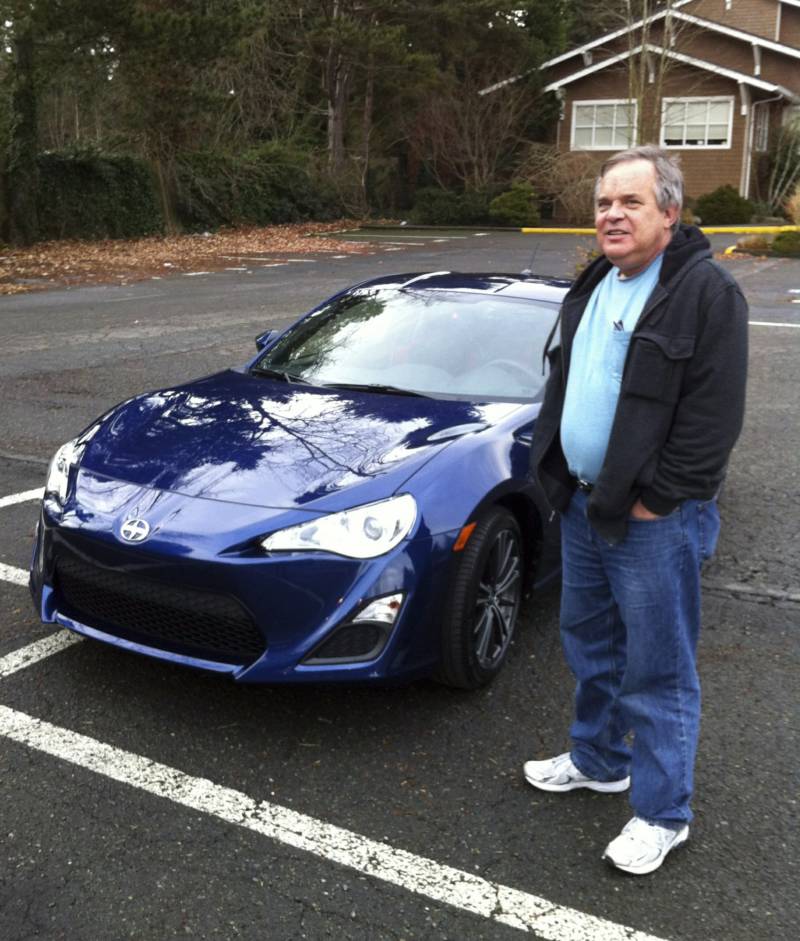 Shashi Karan via APNaiman alongside one of his very few personal splurges.

According to friends, though Naiman had no wife nor children of his own, he was devoted to caring for youth as inspired by his own disabled brother who “kind of colored the way he looked at things,” one friend reported.

Naiman left a career in banking to work 20 years at the state Department of Social and Health Services handling after-hours calls. He sometimes worked as many as three jobs, through which he was able to save and invest some several millions of dollars. Naiman also reportedly inherited millions more from his parents, though his personal splurges were few and far between.

“He made a career change into social services probably around the time he was fostering,” Washington State Department of Children, Youth and Families spokeswoman Debra Johnson told NPR.

Many of the charities his estate has been gifted he had worked with while in the Department of Social and Health Services. A reported $2.5 million was given to a Washington state charity that helps newborns who were exposed to opiates, cocaine, and other drugs as the organization’s founder once came to Naiman’s office to take a child for whom Naiman was frantically searching a home.

He gave nearly another million to a foster care group called Treehouse at whose free clothing store Naiman had taken foster children.

Naiman also gave to Little Bit Therapeutic Riding Center, which provides therapeutic horseback riding for people with disabilities, and WestSide Baby, which distributes new and used items to low-income families, as well as to his parents’ Catholic church and to Disabled American Veterans.

“For someone to live their life the way Alan did — and then leave a legacy like this to so many worthy organizations — is an inspiration,” Chief Development Officer of Treehouse Jessica Ross said. “We’re so thankful to be a part of this. What a generous, loving man.”

After this look at the generous life of Alan Naiman, check out these three absurdly crooked charities. Then, read up on the truth behind Mark Zuckerberg’s “charitable” donations.