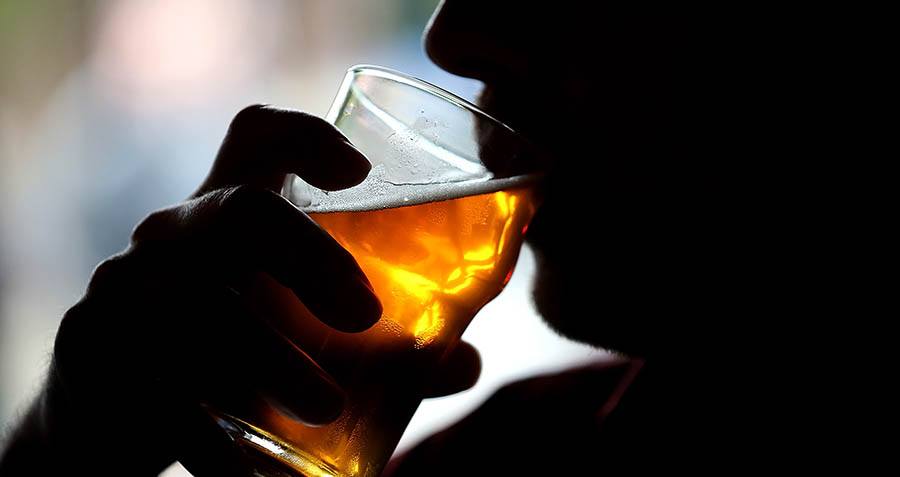 You may want to think twice before ordering that second drink this weekend: New research suggests that alcohol is directly linked to at least seven types of cancer.

A study published in the journal Addiction on July 21 finds that “there is strong evidence that alcohol causes cancer at seven sites in the body and probably others,” and that “alcohol-attributable cancers at these sites make up 5.8% of all cancer deaths world-wide,” according to the abstract.

While alcohol has never been considered an elixir of health, the study — conducted by researchers at New Zealand’s Otago University — pushes the argument further, saying that there isn’t just a link between alcohol and cancer, but that drinking alcohol directly causes it.

Though researchers remain uncertain as to what exactly happens in the body for alcohol consumption to lead to cancer — some speculate that alcohol may mutate DNA, causing cellular abnormalities — the study’s authors stand firmly behind the fact that a causal relationship exists between alcohol consumption and cancer.

Worse still is that, according to the study, cancer risk still exists for those who don’t drink heavily. “The highest risks are associated with the heaviest drinking but a considerable burden is experienced by drinkers with low to moderate consumption, due to the distribution of drinking in the population,” Connor said.

Connor arrived at her conclusions after reviewing a decade of studies conducted by cancer research organizations, including the World Cancer Research Fund, the International Agency for Research on Cancer, and the World Health Organization.

Connor’s work has been well received by global health experts, who have expressed frustration about effectively communicating the relationship between alcohol and cancer to a global audience.

“We know that nine in 10 people aren’t aware of the link between alcohol and cancer,” Dr. Jana Witt, Cancer Research UK’s health information officer, told the Guardian. “And this review is a stark reminder that there’s strong evidence linking the two.”

As with most vices, experts say that commonsensical approaches — like moderation — are key in counteracting their pernicious health impacts. Indeed, the study found that giving up alcohol can actually reverse risk of certain cancers, and that the risk goes down the longer an individual abstains from alcohol.

“Having some alcohol-free days each week is a good way to cut down on the amount you’re drinking,” Witt said. “Also, try swapping every other alcoholic drink for a soft drink, choosing smaller servings or less alcoholic versions of drinks, and not keeping a stock of booze at home.”

To dampen the mood a little more, learn why eating bacon might kill you. Then, take a look at this map revealing all the world’s countries ranked by alcohol consumption.