Alexis Neiers was arrested in 2009 due to her involvement with the "Bling Ring," a gang of young Los Angeles thieves who broke into the homes of celebrities.

Between October 2008 and August 2009, $3 million in cash and personal belongings was stolen from some of Hollywood’s most famous figures, including Paris Hilton, Orlando Bloom, and Lindsay Lohan.

But as the public later discovered, the burglaries weren’t committed by some master criminal or band of thieves — they were the work of a group of kids from the Valley, nicknamed the “Bling Ring” by the media. 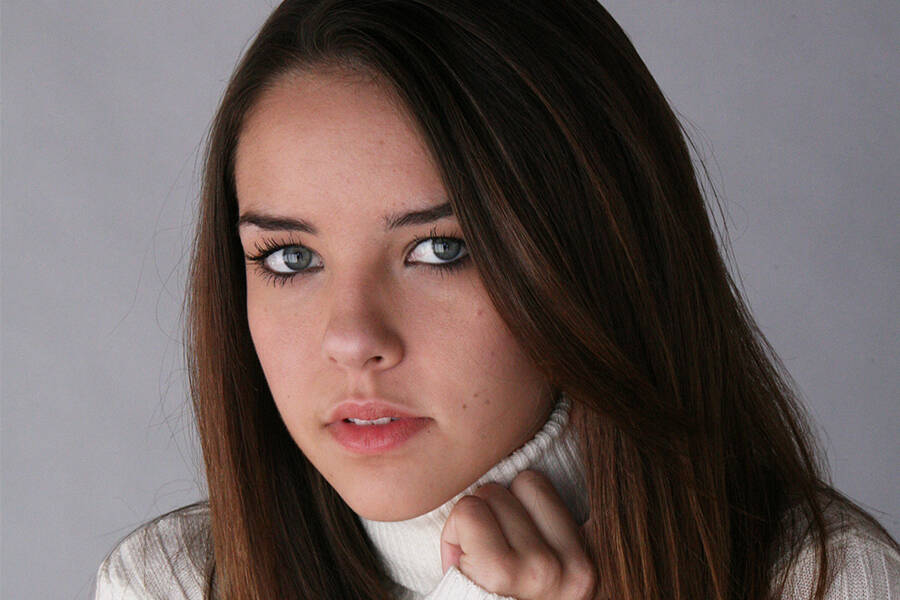 Jim Steinfeldt/Getty ImagesAlexis Neiers maintains that she wasn’t complicit in the burglaries but had instead been heavily intoxicated when she accompanied her friends to Orlando Bloom’s house.

And though each of the members’ names was making headlines, one of the teenagers became inextricably linked to the Bling Ring: Alexis Neiers. This was in large part due to the reality television show that chronicled her family’s life, Pretty Wild. Cameras were rolling when Neiers broke down over the now-infamous article about the Bling Ring written by Vanity Fair journalist Nancy Jo Sales — and the clip immediately went viral.

As Alexis Neiers’ trial gradually overtook the on-screen events of Pretty Wild, which had originally been billed as a comedy, the show became a full-on drama as Neiers’ tumultuous past was thrust into the public eye.

Hollywood teens Rachel Lee and Nick Prugo first began breaking into celebrity homes in October 2008, according to Vanity Fair. They chose Paris Hilton as their first victim, because they thought she was “dumb,” and their criminal enterprise expanded from there.

Lee and Prugo would read websites like TMZ to learn which actors were out of town filming movies or on vacation, then sneak into their mansions and make off with cash, clothing, jewelry, and other personal items. They often brought along friends, and at least seven teens were involved in either stealing or reselling items by the time the ring was busted.

Though Alexis Neiers is one of the better-known members of the Bling Ring, she wasn’t involved until one of the final burglaries in July 2009. 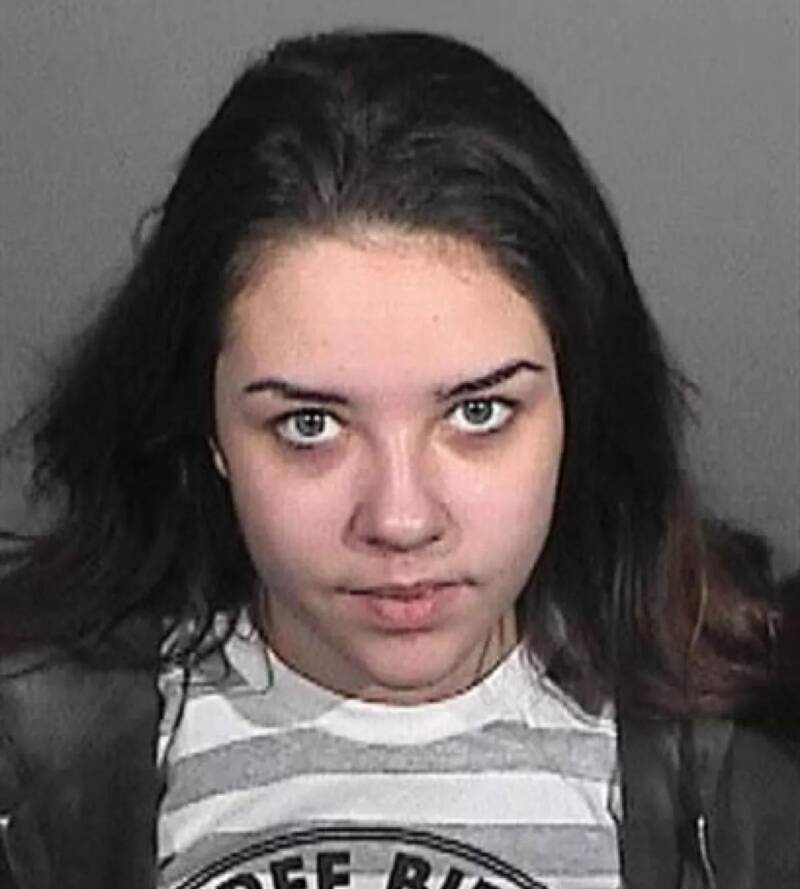 Neiers, who was 18 at the time, was reportedly hanging out with Prugo on July 13, 2009, when he told her he was going to break into the home of Orlando Bloom and his then-girlfriend Miranda Kerr. Neiers later claimed she’d used so much OxyContin that night that she didn’t know what was going on and simply went along for the ride.

“I was stupid, drunk, and ended up at someone’s house with a bag in my hand,” Neiers told The Cut in 2020. “It didn’t matter how much I said I was innocent, the public was going to crucify me, regardless.”

Neiers got away with the crime at first, but three months later, the Los Angeles police showed up at her house with a search warrant.

Alexis Neiers was arrested on the second day of shooting her reality series, Pretty Wild, changing the entire concept of the show. But how did she land her own television series in the first place?

While filming the low-budget indie comedy Frat House, comedian, actor, and producer Dan Levy met Neiers and her “adopted sister” Tess Taylor, two young actress friends trying to make a name for themselves. When Taylor told Levy that her goal was to be on The Girls Next Door, a show chronicling the lives of Hugh Hefner’s girlfriends who lived with him at the Playboy Mansion, it piqued his interest.

“They were such characters that I thought their life would be great for a reality show,” Levy recalled to the Los Angeles Times.

Neiers was the daughter of Mikel Neiers, a director of photography for Friends, and former Playboy model Andrea Arlington. The couple had two daughters, Alexis and Gabby, but they divorced when the girls were young. 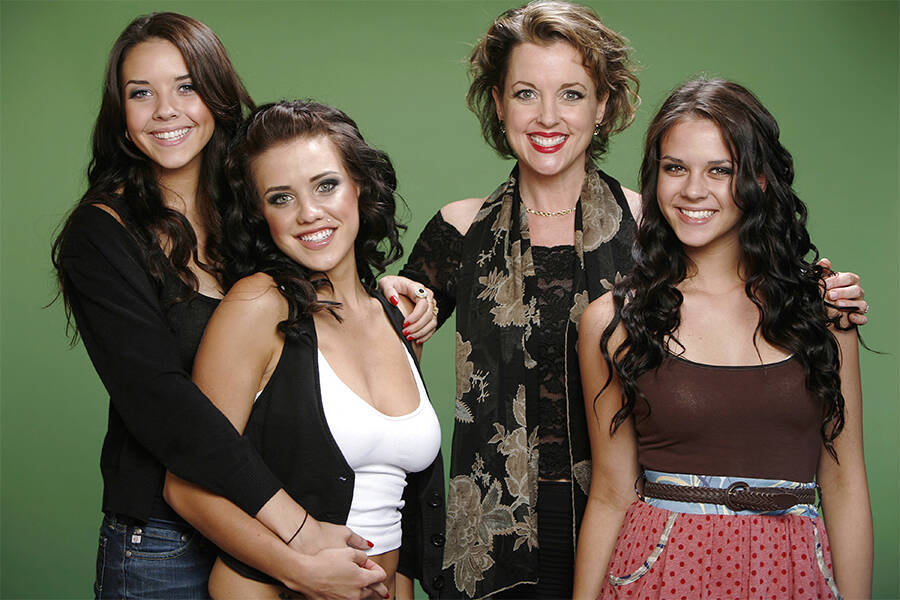 Andrea homeschooled her daughters throughout their lives, and she warmly welcomed their friend Tess Taylor, who spent time at the Arlingtons’ house to escape her own troubled family life.

Levy’s original pitch for the show was Homeschooled with the Arlingtons, a comedy reality series focused on the wacky antics of a mother who was raising her daughters on the teachings of Rhonda Byrne’s The Secret.

However, when police showed up during the filming of the pilot episode, the show that was meant to be a comedy very quickly turned into a drama.

Pretty Wild soon turned into a drama-fueled documentary that followed Alexis Neiers’ arrest and trial for her role in the Bling Ring. But as the truth about Neiers came to light, it became clear that her “wacky” family was leading a very different life when the cameras were turned off.

“Drugs and alcohol were very laissez-faire in our house,” Neiers later recalled. “My mom was smoking pot when we were 14 and 15 years old. Pharmaceutical or illicit didn’t really matter. We all smoked pot together… She was definitely more of the ‘fun parent’ than she was the parent.”

In fact, fueling her “$10,000-a-week drug habit” was the sole reason Neiers got involved in modeling and acting in the first place. She later admitted that while filming the show, she had been constantly high on OxyContin, heroin, marijuana, and alcohol. 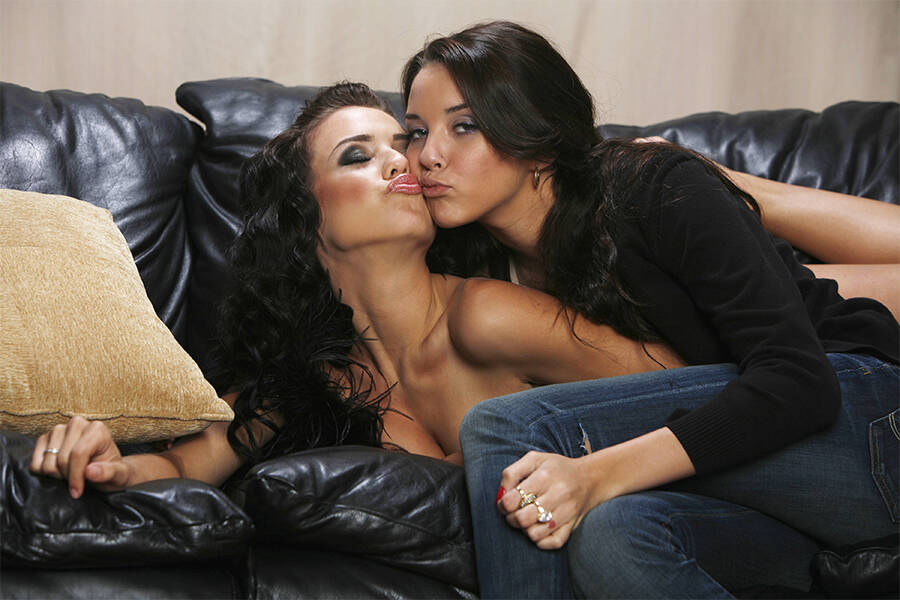 According to the Los Angeles Times, she once recalled, “I was living at a Best Western on Franklin and Vine smoking crack and shooting heroin every day… I stole money from people. I stole money from my own mother. I beat people up. I kicked in cars.”

However, this part of Neiers’ life wasn’t shown on television, and she remained determined to control the narrative about her arrest. She agreed to an interview with Vanity Fair journalist Nancy Jo Sales, hoping to tell her side of the story as someone who was simply in the wrong place at the wrong time.

But when the article, “The Suspects Wore Louboutins,” was released in March 2010, Neiers quickly realized Sales had not painted her in a positive light at all — and the notorious breakdown that followed instantly went viral.

In her conversation with Sales, Alexis Neiers had maintained that she did not participate in the burglaries.

Sales’ article, however, didn’t paint Neiers in the favorable light she’d been hoping for. Instead, Neiers and her friends were described as well-off Valley kids who were obsessed with celebrity culture — narcissists with visions of grandeur.

But while any one of those comments alone could be upsetting, there was one detail Sales wrote that particularly struck a nerve with Alexis Neiers: “Neiers was wearing a tweed miniskirt, a pink sweater, and six-inch Christian Louboutin heels.”

In a now-infamous TV moment, Neiers called Nancy Jo Sales and left her a voicemail — weeping, screaming (as her mother also screamed in the background), and clearly high — that she had not, in fact, been wearing six-inch Louboutin heels to court but “four-inch, little brown BeBe shoes.” 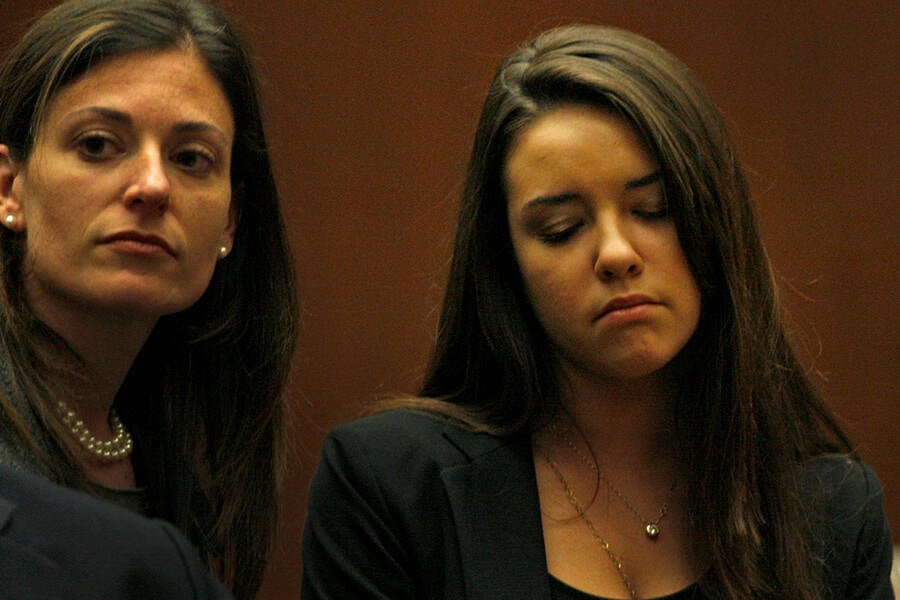 Lawrence K. Ho/Getty ImagesAlexis Neiers has said that she was high throughout the filming of Pretty Wild and had not even been living with her family, though it was portrayed that way in the show.

Even though it had been Rachel Lee who masterminded the burglaries and Nick Prugo who ultimately confessed to the crimes, the Vanity Fair article and Pretty Wild meltdown made Alexis Neiers the unwilling star of the show.

“Because of Nancy Jo’s article, I would become the face of the ‘Bling Ring,'” she told The Cut.

In court, Neiers eventually pleaded no contest to a charge of burglarizing Orlando Bloom’s house and served 30 days of her 180-day sentence. After she was released from jail, Alexis Neiers worked tirelessly to get sober. She got married, had two children, and co-founded a recovery center in Malibu to help others struggling with addiction.

As she later told The Cut about her whirlwind year of reality fame, “Even though it was the worst year of my life, it was the best thing that ever happened to me… It was kind of the perfect storm that inspired me to get out of that place.”

After learning about Alexis Neiers and the Bling Ring, find out about another troubled Hollywood star: Frances Farmer. Then, read about the untold story of sex symbol Hedy Lamarr.