The hunter faces life-threatening injuries after the moose he'd been hunting attacked him — but no action will be taken against the moose. 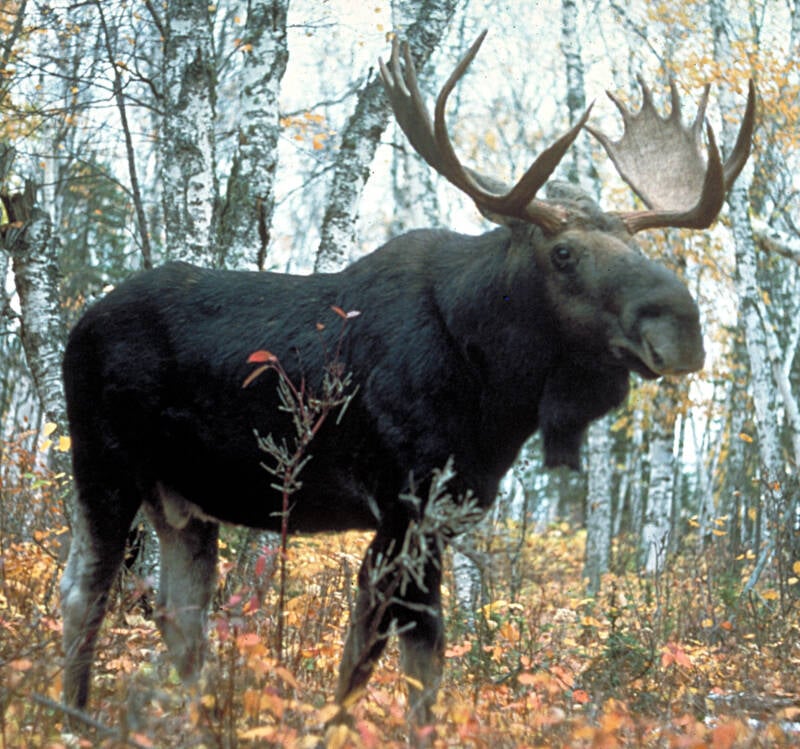 On Tuesday, the sheriff’s office in Larimer County, Colorado, received an emergency alert from a hunter’s GPS device that he’d been seriously injured by an enraged bull moose.

When the deputy arrived, he found the man being helped by passers-by after he had hiked about a mile and a half to Long Draw Road, FOX reported. The deputy provided first aid to the hunter as they awaited the Poudre Canyon Fire Protection District paramedics’ arrival.

Reportedly, the hunter had been stalking the moose with a bow, but when he fired his arrow, it missed its mark — and the moose turned on him.

It charged at him, gored him, and trampled him, before running off.

The attack left the hunter with severe, life-threatening injuries that required him to be evacuated via air ambulance to a nearby hospital.

“We’re proud of our deputy and his quick, decisive assessment of the injuries to stabilize the hunter,” LCSO wrote in a Facebook post. “We also commend the party of passers-by who helped transport him down Long Draw Road and waved down our deputy.”

Colorado Parks and Wildlife (CPW) told KMGH that they have no plans to track down the moose, nor any to euthanize it. 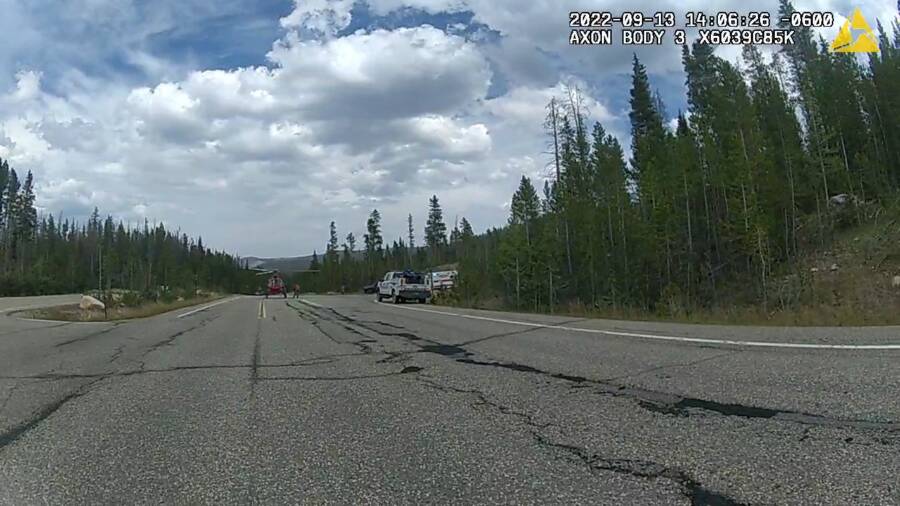 Moose are dangerous animals when provoked, and hunters should be well aware of the risk — the animal had simply defended itself from an attacker, per wildlife officials.

“This was an unfortunate incident, but [the hunter] was prepared,” CPW Area Wildlife Manager Jason Surface said. “If not for the GPS beacon he activated, he may not have survived. His ability to stay cool after being mangled by a moose, to have that presence of mind is pretty impressive.”

This incident does, however, mark the fourth moose attack in Colorado this year.

In early June, a man in Nederland, Colorado, was seriously injured and a woman suffered minor injuries, after a moose charged them while they were walking along a trail, KMGH reported.

As rescuers attempted to evacuate the two hikers, the cow moose repeatedly charged them, forcing the deputy at the scene to shoot and kill the cow. Wildlife officers had also hear reports of a baby moose in the area and began a search for the young calf, knowing it would not survive on its own.

They found the female calf that same evening; it was younger than three days old and was subsequently cared for by CPW veterinary staff.

The hikers’ dog was also injured in the attack, but officers weren’t able to locate it.

CPW wildlife officers were also preoccupied during the incident — at another scene involving a moose on a golf course in Thornton. Only CPW officers are able to tranquilize a moose, but since they were busy in Thornton, the sheriff’s deputy was forced to shoot and kill the attacking moose.

“This time of year in particular if you have a cow with a calf, they will be very aggressive defending their calf and that’s normal behavior for them,” said CPW spokesperson Jason Clay. “In general with moose, if you see them, you want to get away from them right away.” 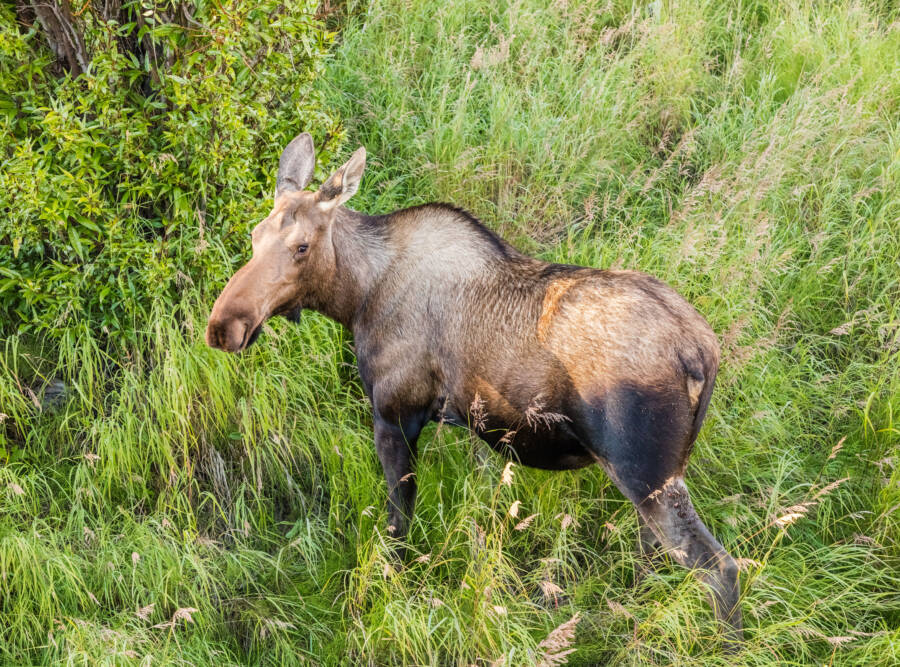 Diego Delso/Wikimedia CommonsFemale moose are especially territorial and protective in the spring, when they roam with their newborn.

And before that, there was another moose attack in Breckenridge, Colorado in May — another female that CPW officers believed was protecting her newborn.

The victim had been running on the Campion Trail when she came across the moose, which immediately charged and trampled her. Fortunately, she only suffered minor injuries and was able to hike out on her own and drive home.

CPW closed off the trail for the remainder of the month following the incident, with strict orders for individuals to stay away. Violating the order would have resulted in a $500 fine for an individual, $10,000 for a group, or a possible six months in prison.

CPW officials told KMGH that anyone who comes across a moose should give it space and time to move away — and warned that they should not haze it, which would be considered illegal harassment.

If a moose’s ears are laid back, it paws the ground, licks its snout, or changes directions to face you, you are too close to it.