Though federal law prohibits using DNA from victims in the national Combined DNA Index System, states and cities often retain DNA in their own databases. 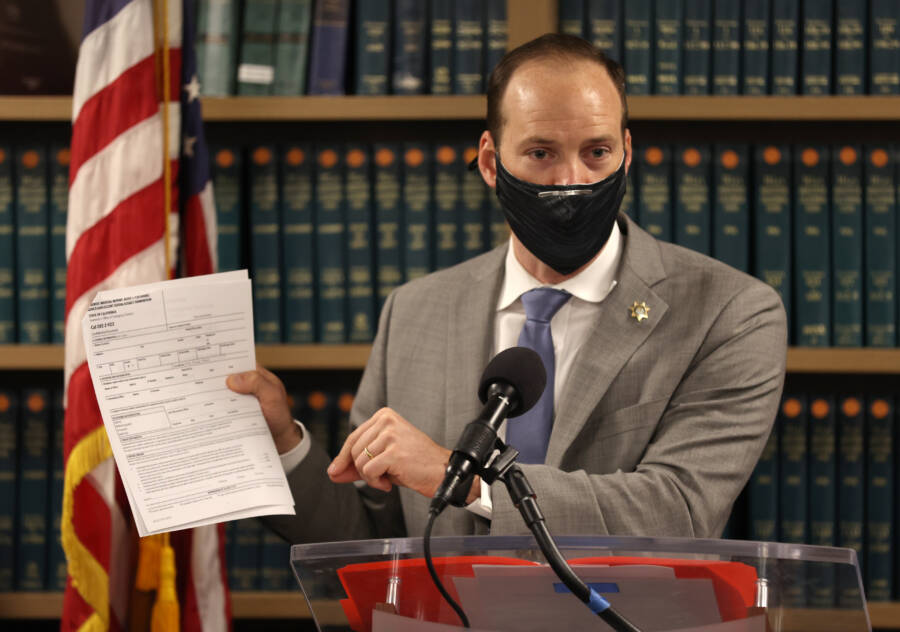 Justin Sullivan/Getty ImagesThen-San Francisco District Attorney Chesa Boudin declined to prosecute the woman in February 2022 when he found out how her DNA had been obtained.

In 2016, a woman identified as “Jane Doe” reported a sexual assault and submitted her DNA to a rape kit. Five years later, police in San Francisco used that DNA to arrest her for a property crime. Now, she’s suing the city.

“This is government overreach of the highest order, using the most unique and personal thing we have — our genetic code — without our knowledge to try and connect us to crime,” the woman’s attorney, Adante Pointer, said in a statement, as reported by ABC 7.

According to The New York Times, he added: “You’d think this is some type of sci-fi movie. But it’s real life.”

ABC 7 reports that after police used the woman’s DNA to charge her in 2021 with a felony property crime, then-District Attorney Chesa Boudin dropped the charges against her after learning how the DNA had been obtained. At a news conference in February 2022, he said that she and others had been used “like evidence, not human beings.”

“The exchange is you’re going to use this DNA for a specific purpose, which is to prosecute the person who violated me,” Pointer told The New York Times. “And instead, the police turned into the violators here.”

Dan Krane, a biology professor at Wright State University in Dayton, Ohio, who has researched the use of DNA in criminal investigations, called local police departments “stamp collectors” when it came to collecting and retaining DNA. “The more people they can get in the database, the happier they are,” he told The New York Times. 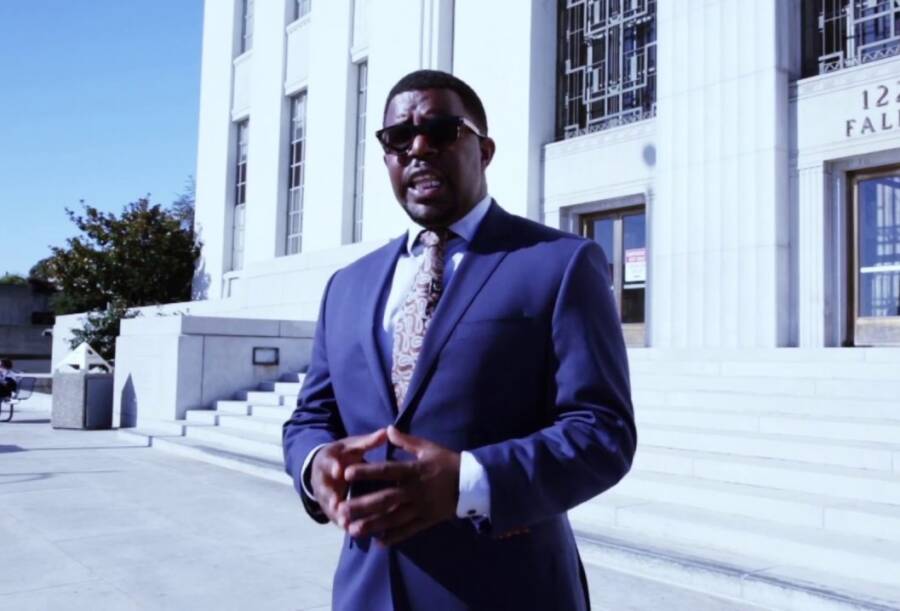 However, the discovery of how Jane Doe’s rape kit DNA was used to arrest her later has provoked a reckoning in San Francisco. According to ABC 7, the police department’s crime lab stopped using victims’ DNA after receiving the complaint from the district attorney’s office and modified their operating procedures.

Police Chief Bill Scott further explained during a police commission meeting in March that an investigation found that 17 crime victim profiles — 11 from rape kits — had been matched to potential suspects. However, he stated that only Jane Doe’s DNA was used to formally charge her with a crime.

The New York Times additionally reports that lawmakers in California hope to make it illegal for law enforcement agencies to use victims’ DNA to tie them to subsequent crimes. They approved a bill to do so in August 2022, which is now awaiting the signature of California Governor Gavin Newsom.

For Pointer, however, the case is about more than the misuse of his clients’ DNA. He also told The New York Times that since Jane Doe is a Black woman, the use of her rape kit DNA also demonstrates how people of color “are often targeted by the criminal justice system.”

“Their civil rights are trampled upon, repeatedly and continuously,” Pointer said. “So that’s another part of this: Making sure that we stand up for people in this society who oftentimes don’t have their rights respected.”

After reading about the woman whose rape kit DNA was later used to arrest her, see how Jemma Beale was sentenced to 10 years in prison for making false rape claims. Or, see how police in Florida arrested Jared Vaughn for rape after he submitted his DNA to a genealogy website.